you are here: if it's hip, it's here » celebrities » celebrity deaths » The Work Of Tobias Wong. May He Redesign Heaven.

Tobias Wong (1974-2010)
I was shocked to learn that Vancouver born, New York based designer Tobias Wong just passed away last Sunday at the very young age of 35 (late breaking news reports say it was an apparent suicide). I have blogged about much of his work and have been a fan for years. In addition to his own work, he often collaborated with many different artists, companies and designers to create unique, conceptual, witty and absurd pieces.

A Tribute to Tobias Wong

He had a way of looking at the ordinary and transforming it into something extraordinary, as expressed by his Bent Pencil, Reverse Diamond ring and Burberry Nova Check Pins shown below: 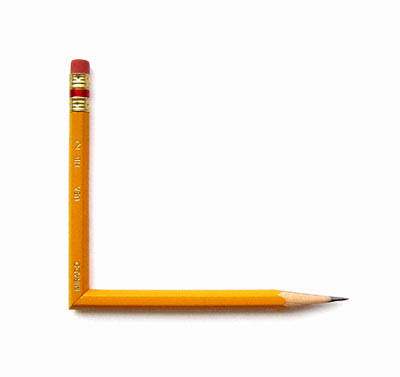 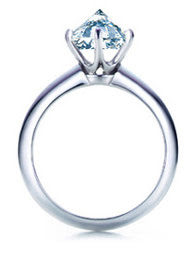 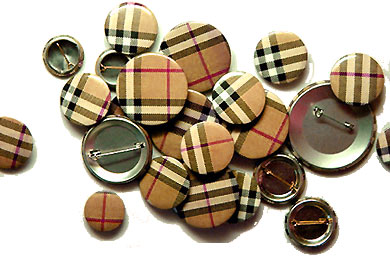 Some of his most well-known design products include; The Sun Jar, the reverse diamond ring, his smoking mittens, his cement Aalto doorstop, his gold and silver on/off wireless light switch, his “Indulgences” collection of gold items and his white rubber coated chandelier. 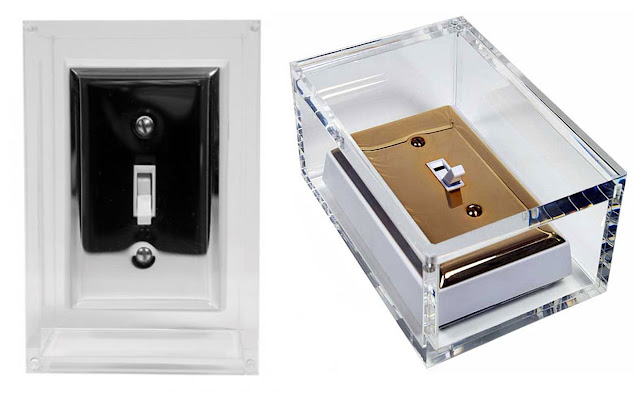 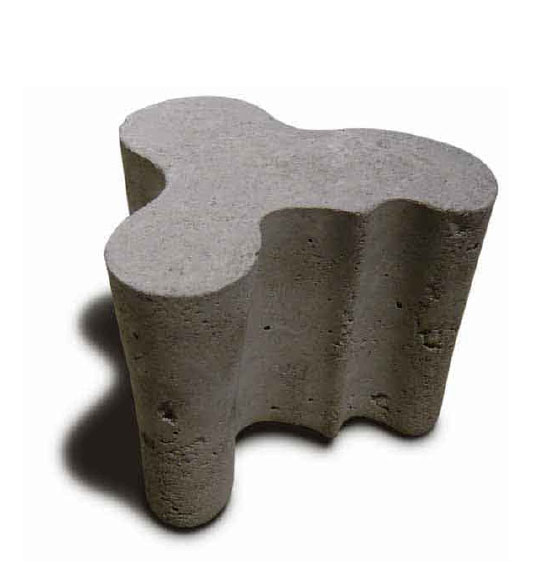 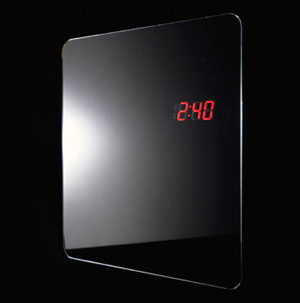 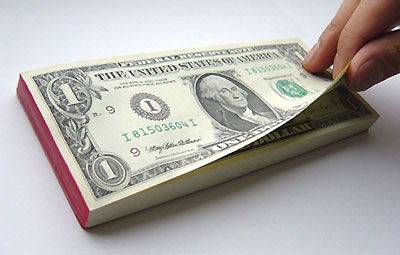 The THIS IS NOT A LAMP was a project in which he added illumination to Philippe Starck’s Bubble chair:

The special edition book, I Want To Change The World, a critique on design by Karim Rashid, was Tobias’ first book design: 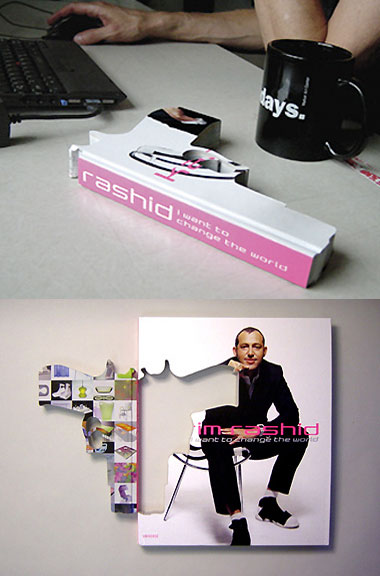 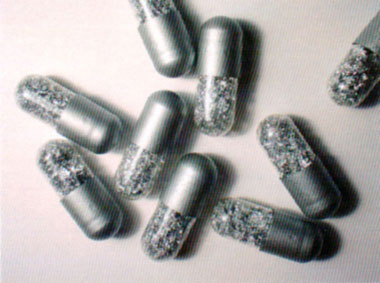 His twin towers matchbook and Casper glass candlestick for Cappellini: 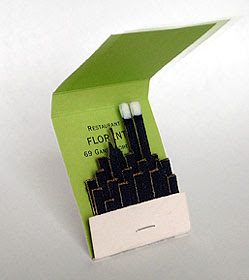 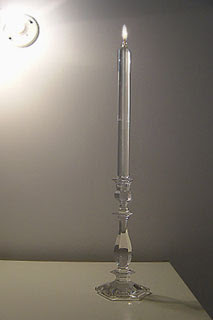 His Diamonds project consisted of various items which incorporate or use images of diamonds; rings, a camera with diamond flash, diamond screensaver, diamond-embedded dime and 2 carat diamond super ball (all shown below):

Schonbek
The crystal chandelier Wong chose to work with is a Schonbek design called New Orleans. Wong adapted it by cutting off the top and hiding most of the chandelier inside a giant black shade. 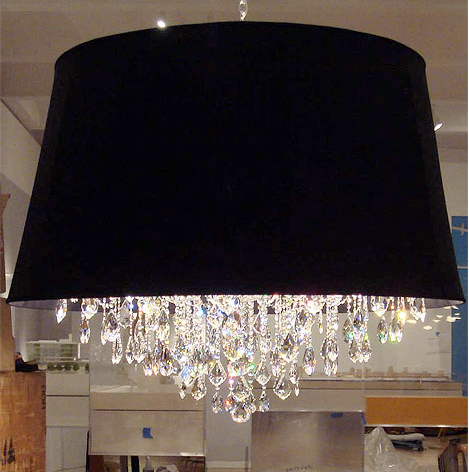 Wong’s shaded crystal chandelier, commissioned by Swarovski®, is a highly original take on a classic form. Wong regrets that most crystal chandeliers are hung high “so you don’t see the beautiful details.” He’s brought his chandelier exploration down to table level. 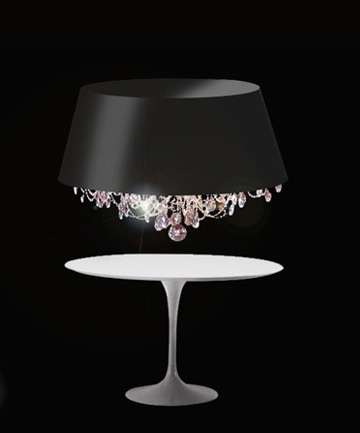 “The shade is black on the inside, too,” Wong pointed out. “So the crystal really looks great in there.” 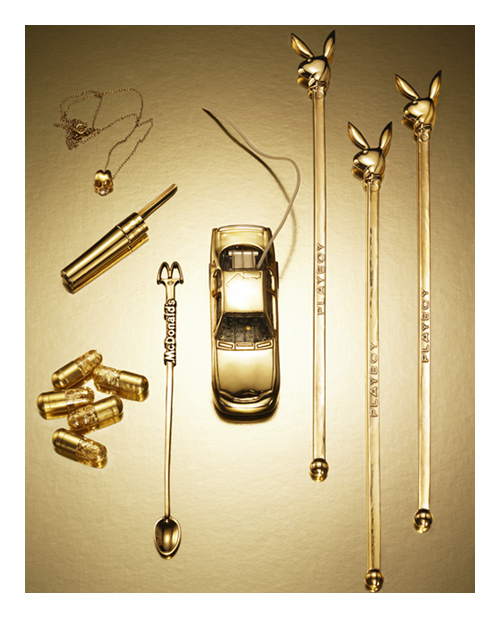 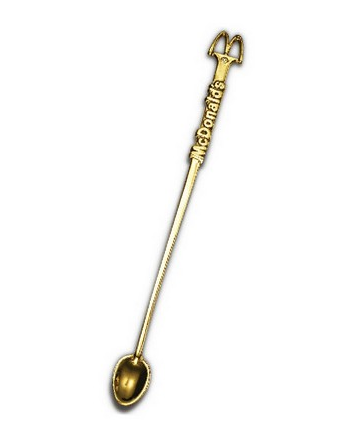 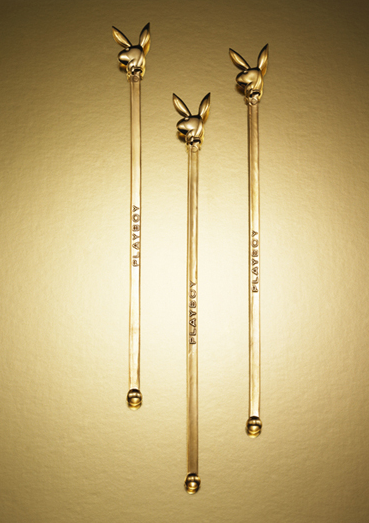 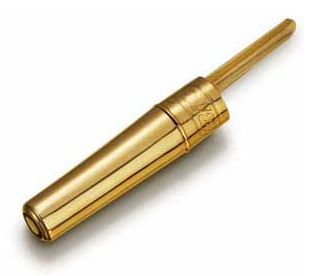 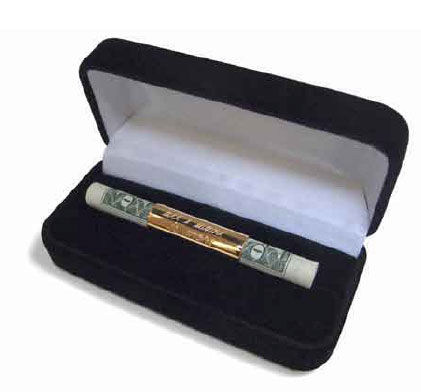 I wrote a previous post comparing his Indulgences Collection to that of Big Games’ New Rich Collection, where you can learn more about these. 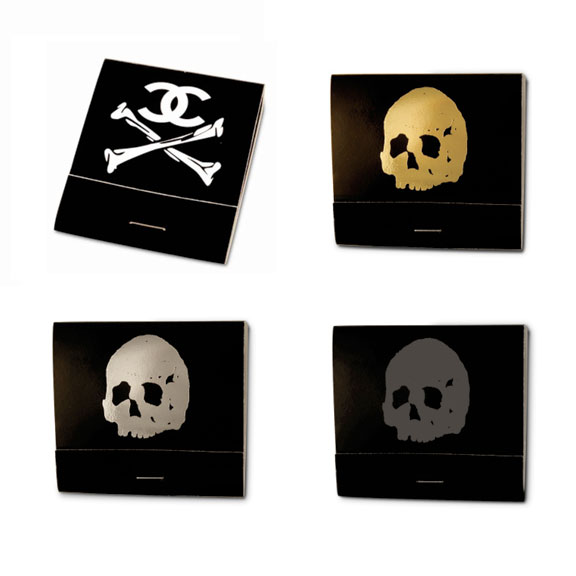 His $2,000. special reconstructed iPhone comes with with exclusive art, videos and music that is updated yearly for Citizen:Citizen 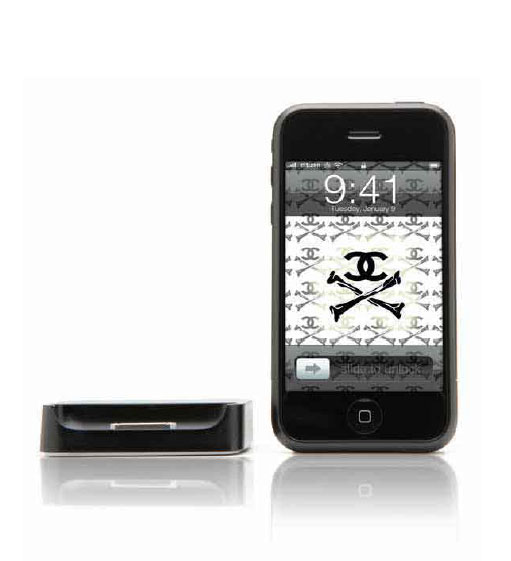 Troy Halterman
In 2002, he collaborated with Troy Halterman of TROY (which is no longer in business) and offered up a holiday’s curatorial stock of found objects, art, functional pieces and decorative works. The images below of the wood grain chocolate, smoking mittens, puzzle mirror, electric menorah, Andy Warhol gift wrap and glass chairs were originally created for that collection:

Close up look at Smoking Mittens: 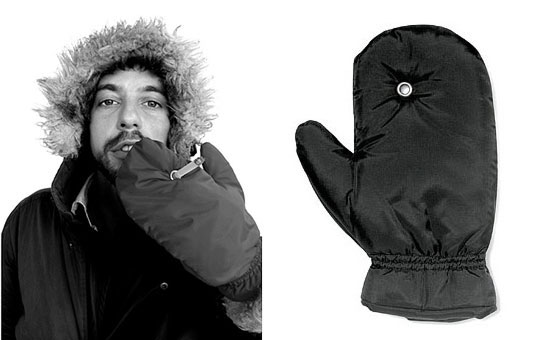 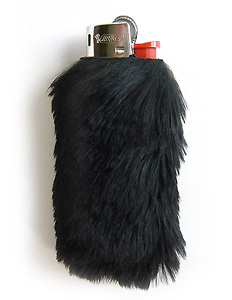 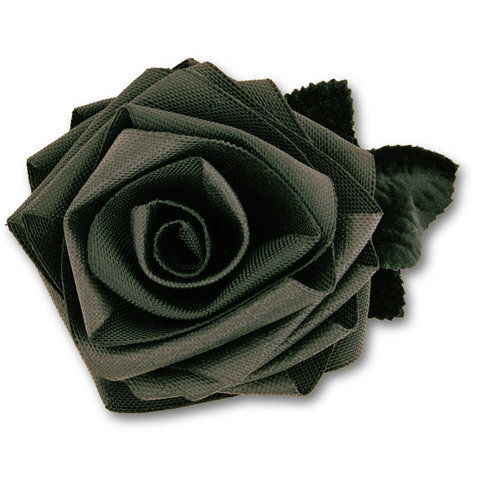 One of his most recent designs was this clever iPad case he designed with Chelsea Briganti: 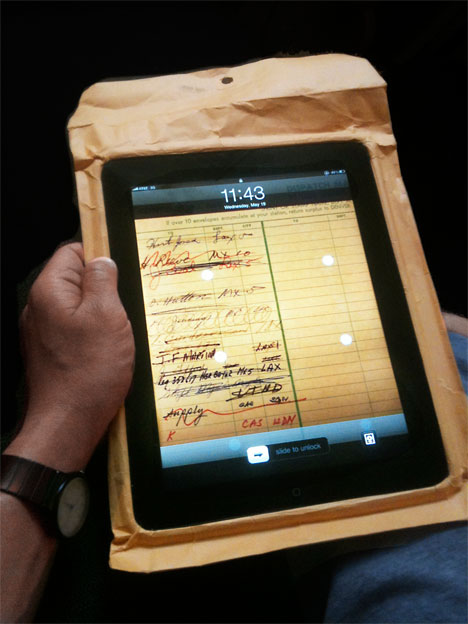 above images of ipad case courtesy of Core77.

D. Tobias Wong, the Canadian-born, New York-based artist and designer, passed away in the early morning of Sunday, May 30, 2010. He was 35. Through his work, Wong helped bring forth much of what is now taken for granted in contemporary culture. Influenced by Dada and, especially, Fluxus, he questioned authorship through appropriation; held a mirror to our desires and absurdities; upended the hierarchy between design and art, and the precious and the banal; and helped redefine collaboration and curation as creative practices. Working within what he termed a “paraconceptual” framework, Wong prompted a reevaluation of everything we thought we knew about design: its production, its psychological resonance, its aesthetic criteria, its means of distribution, its attachment to provenance, its contextualization and its manner of presentation. Wong was a keen observer, an original mind, a brilliant prankster, and an unerring friend.

Wong’s work was widely exhibited, including at the Museum of Modern Art and Cooper-Hewitt National Design Museum. His many projects included those for Colette, Comme des Garcons, Prada/OMA, Cappellini and Swarovski Crystal Palace. In addition to the objects he created, re-created, repurposed, rarefied and otherwise manipulated, Wong’s work included events and happenings that included, among many others, a pop-up tattoo parlor at Art Basel Miami Beach/Design Miami and the Wrong Store, a “store” in New York that was in fact never open. (As with much of Wong’s work, both were collaborations.) Wong was named Young Designer of the Year by Wallpaper* magazine (2004) as well as the Brooklyn Museum of Art (2006). In 2008 and 2009, he served as founding co-creative director of 100% Design Shanghai, affiliated with the 100% Design fairs in London and Tokyo.

Born and raised in Vancouver, Wong studied in Toronto before moving to New York in 1997 to attend the Cooper Union, from which he graduated with a major in sculpture. He is survived by his mother, stepfather, brother, partner and BFF (Tim Dubitsky).

Tobi, you will be missed.