you are here: if it's hip, it's here » editorial photography

TUSH, the beauty culture magazine from Hamburg, Germany has a hair-raising editorial conceived of by visual artist and photographer Ali Mahdavi and brought to reality by hair stylist and wig maker Christophe Mecca in their issue #46. Known for sharing new perspectives on aesthetics and beauty, the magazine’s editorial, Hairotica, reimagines hair as private body parts from both men and women. END_OF_DOCUMENT_TOKEN_TO_BE_REPLACED

Brooklyn-based beauty and fashion photographer Wendy Hope has been awarded first place in the beauty category of PDN’s “The Look” contest. END_OF_DOCUMENT_TOKEN_TO_BE_REPLACED 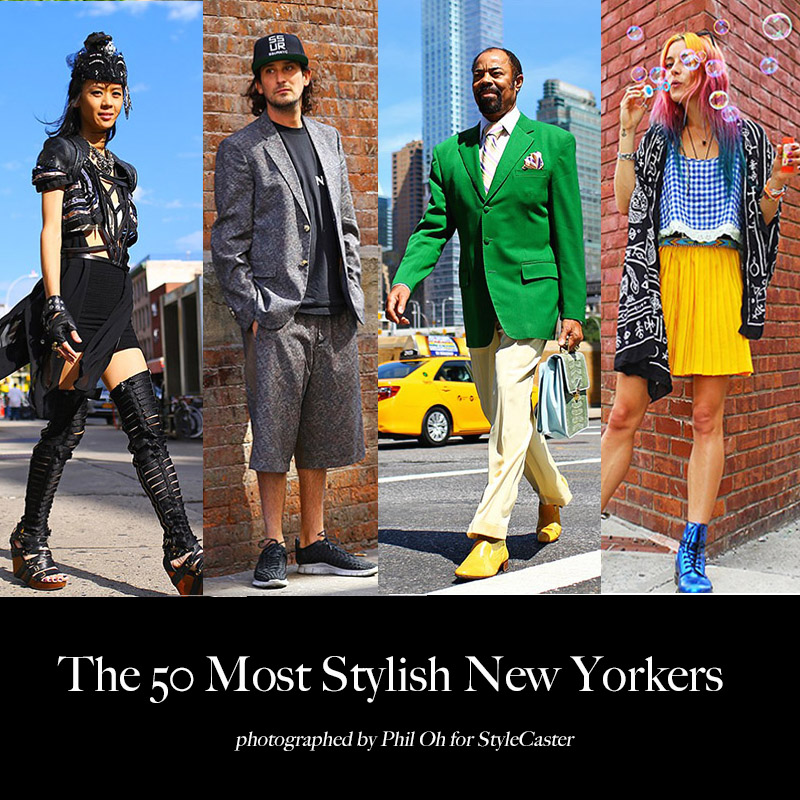 Renowned street style photographer Phil Oh of Street Peeper was enlisted to shoot this year’s installment (the third) of StyleCaster’s “The 50 Most Stylish New Yorkers.” END_OF_DOCUMENT_TOKEN_TO_BE_REPLACED

A longtime fan of Steven Klein’s photography, I’m always impressed by his unusual look of fashion editorials and ads without sacrificing the products he is featuring. END_OF_DOCUMENT_TOKEN_TO_BE_REPLACED 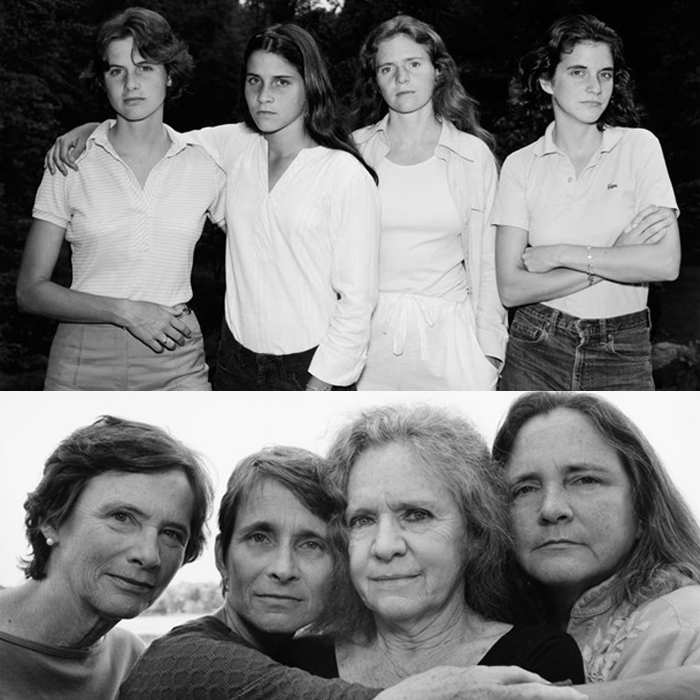 Nicholas Nixon, who teaches at Massachusetts College of Art, is one of the most celebrated American photographers of our generation. Among the most compelling of his series of photographs are the portraits he has made of his close-knit family which, taken over time, explore the nature of long-committed relationships. His Brown Sisters series features an ongoing sequence of celebrated portraits of his wife, Bebe, and her three sisters; Heather, Mimi and Laurie. END_OF_DOCUMENT_TOKEN_TO_BE_REPLACED

ESPN Magazine’s Music Issue has a fabulous photo editorial that I simply had to share with you (along with some ‘behind the scenes’ shots). Photographed by Mattias Clamer, 14 athletes, all with a good sense of humor, let themselves be transformed to emulate musicians and recreate iconic album covers from the past few decades. END_OF_DOCUMENT_TOKEN_TO_BE_REPLACED

Russian-born and German-based fashion and beauty photographer Lado Alexi has many stunning images to his credit. His impressive clients include Vogue, Estee Lauder, Swarovski, YSL, Tush Beauty, Triumph Lingerie, HYPE and Icon Magazine to name a few. But his series of portraits titled Amazones II blends beauty with incredible makeup and styling for such hauntingly gothic portraits, I wanted to share them with you here. END_OF_DOCUMENT_TOKEN_TO_BE_REPLACED 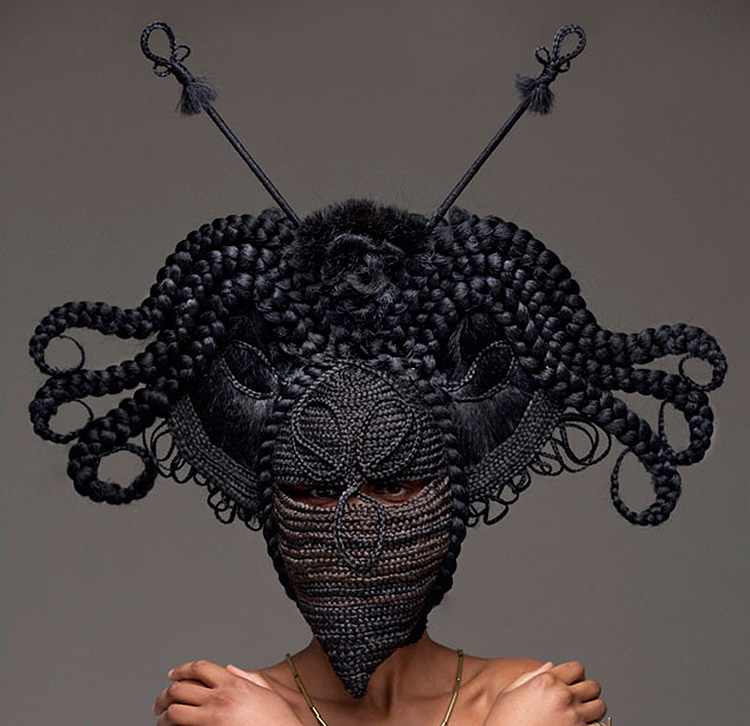 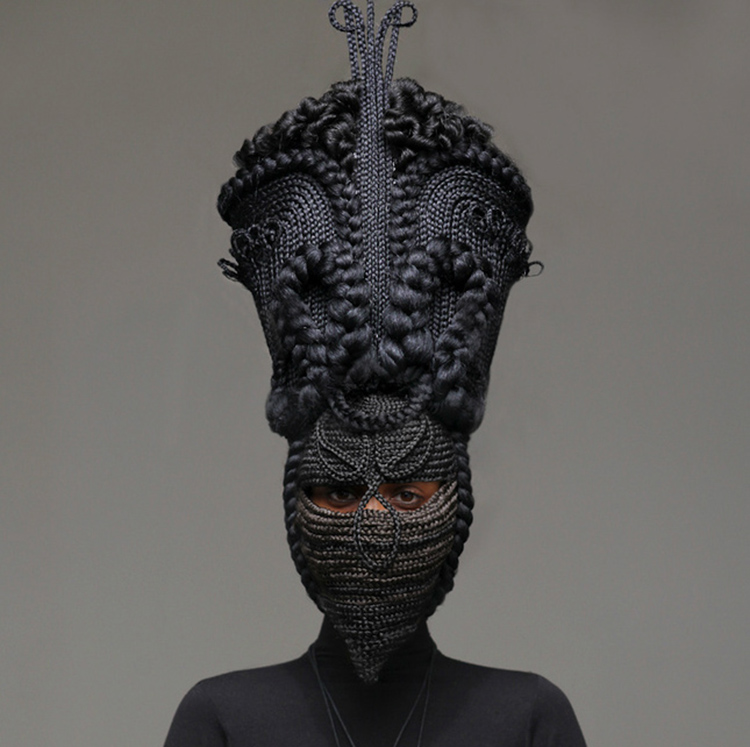 The “Highness” project, in the words of its photographer Delphine Diaw Diallo, “starts a new vision in the 21th century which includes mediums of sculpture, design, photography, collages, and music. It is a vision of a new era which gives birth to an evolved future where the audience experiences the gift that is woman. In this, we create a capsule of work that becomes timeless and unbound, a vision for future observers to witness. Indefinite and inevitable, this future will exist…” 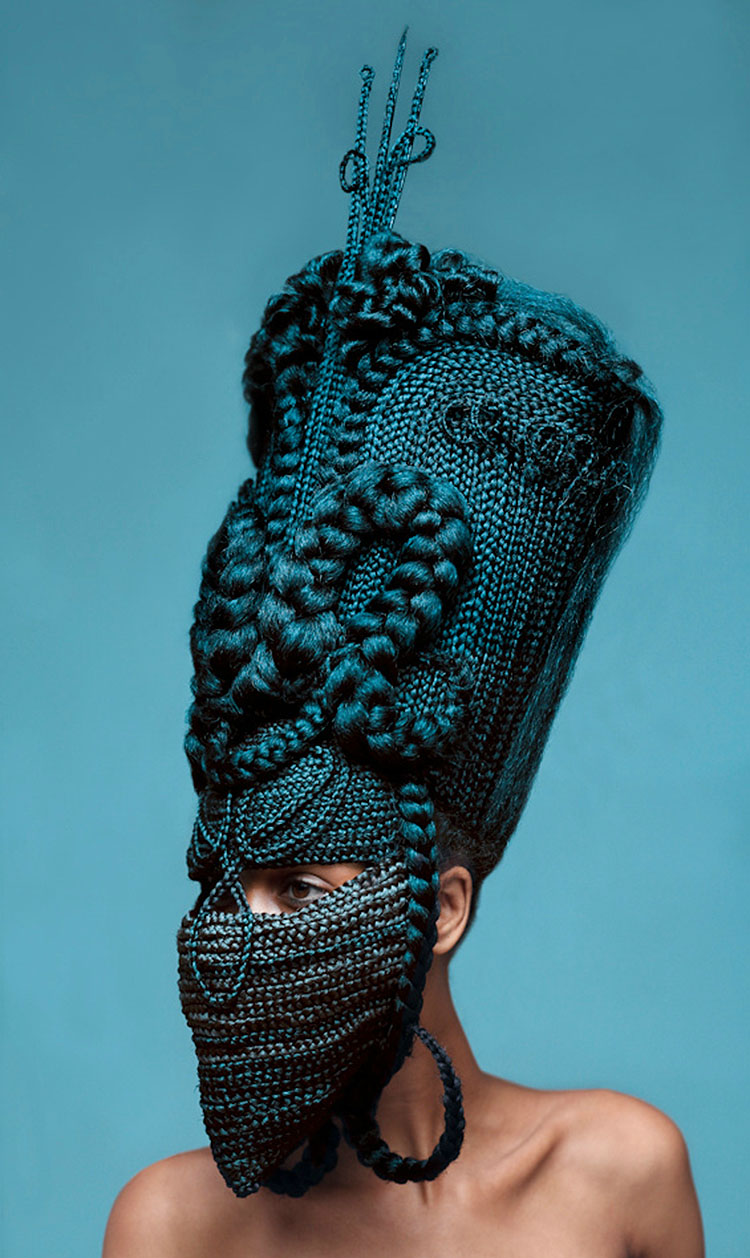 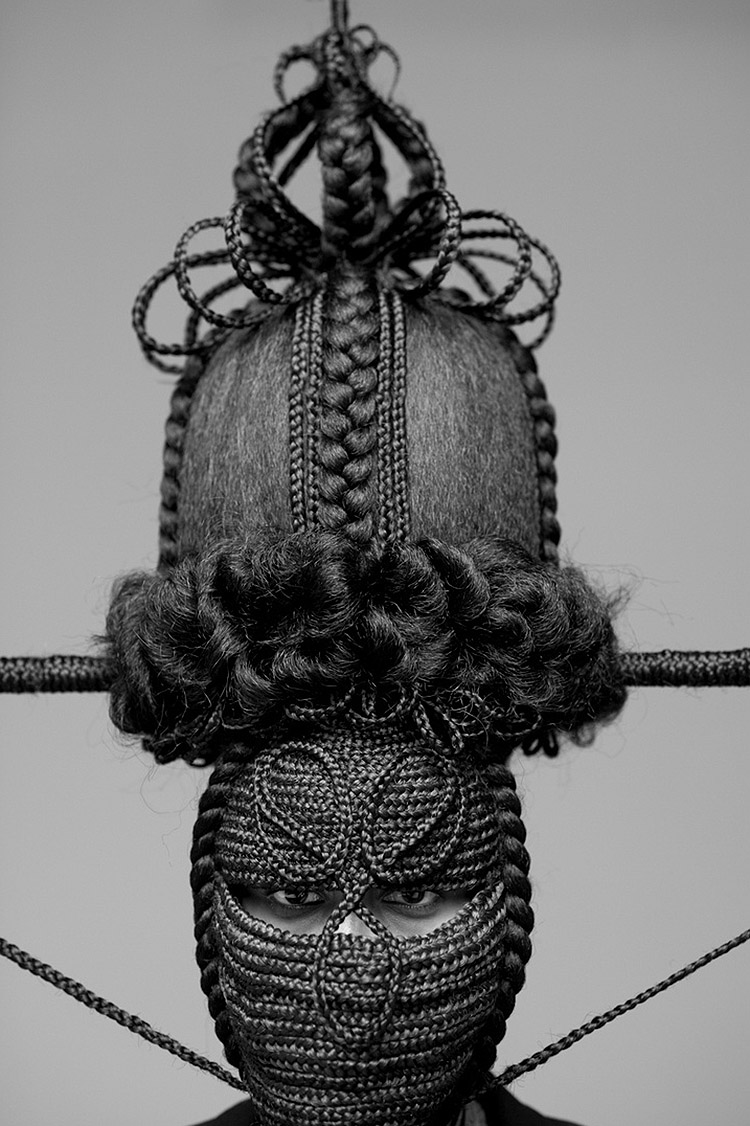 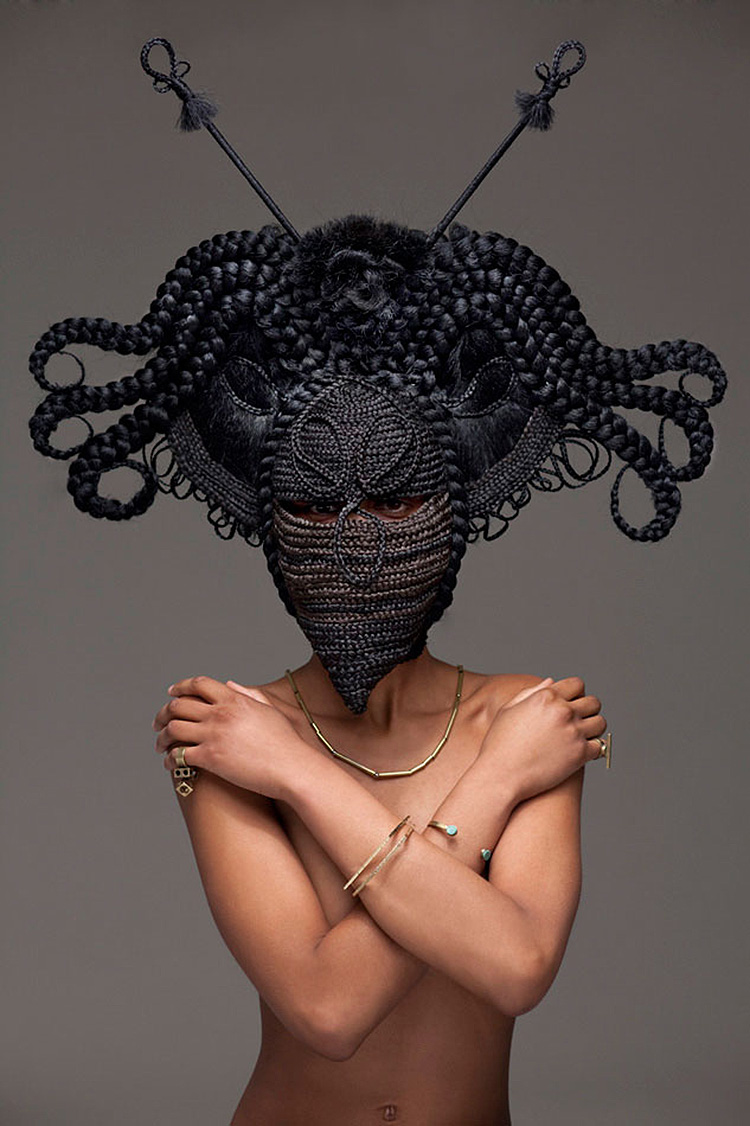 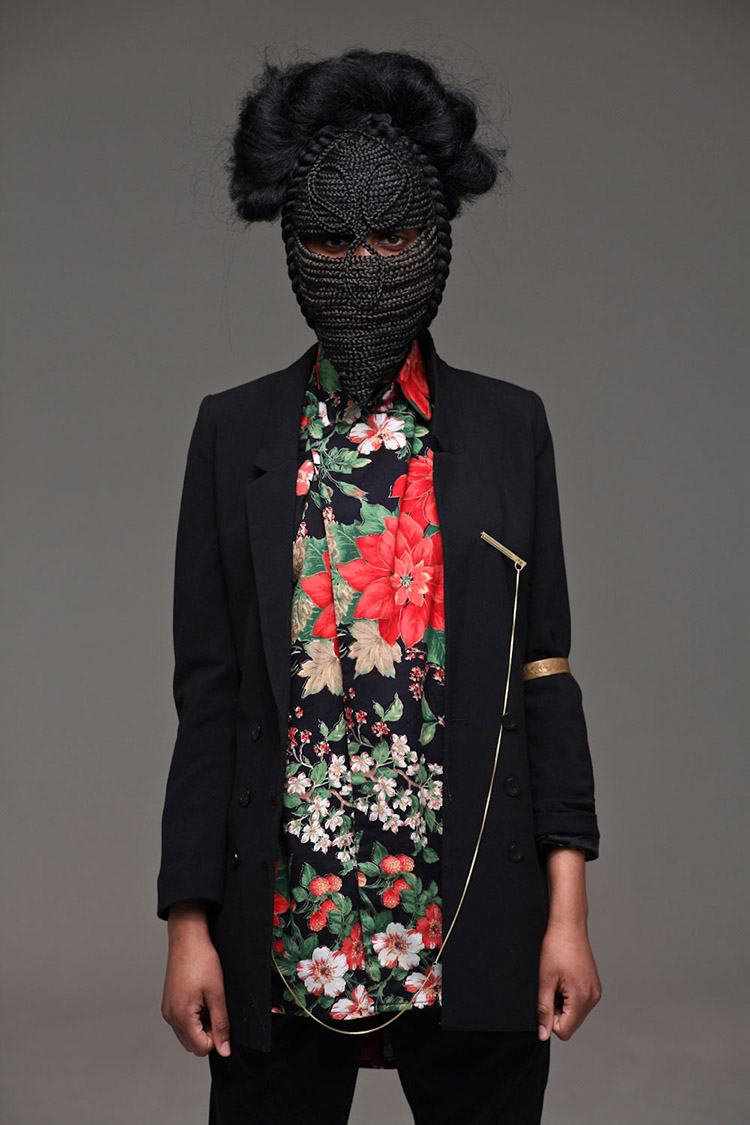 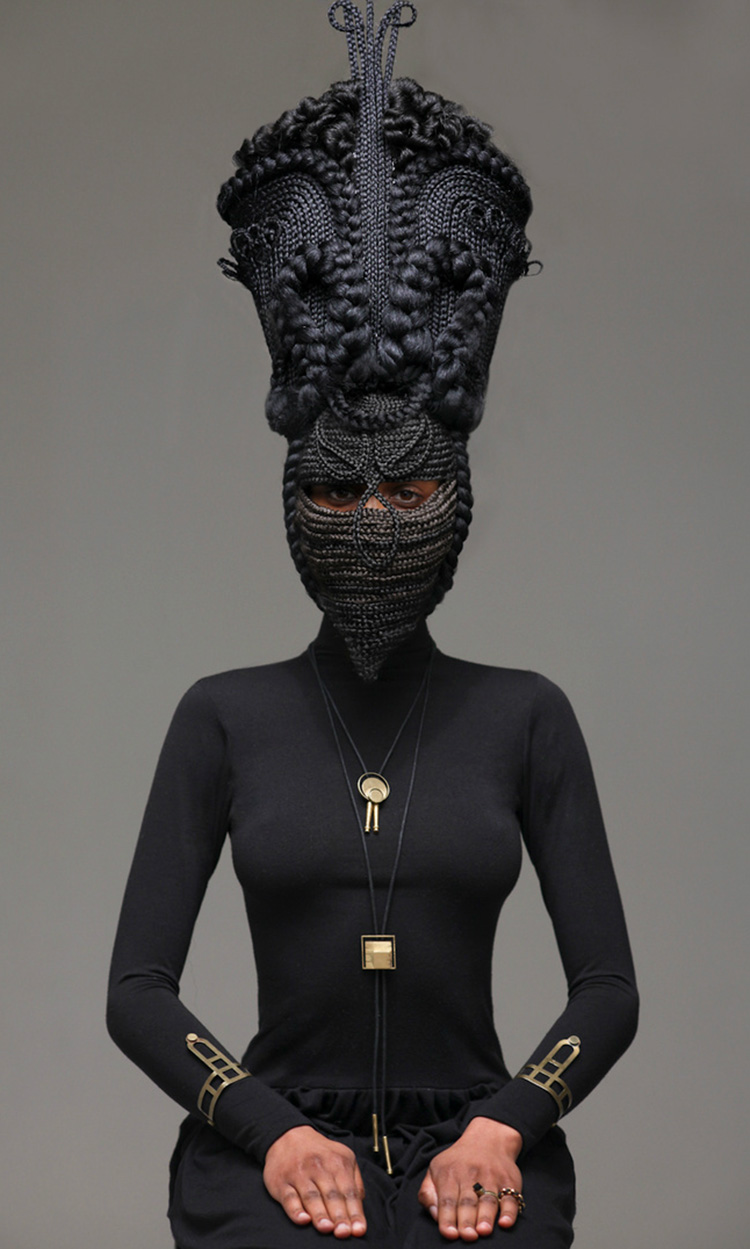 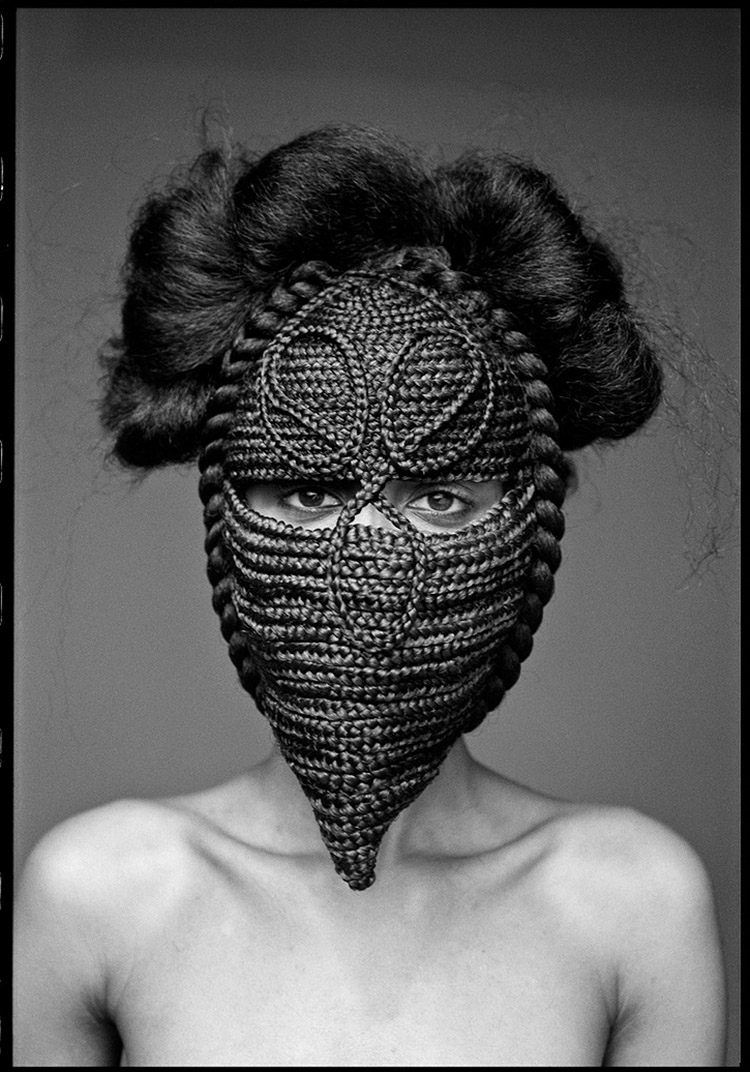 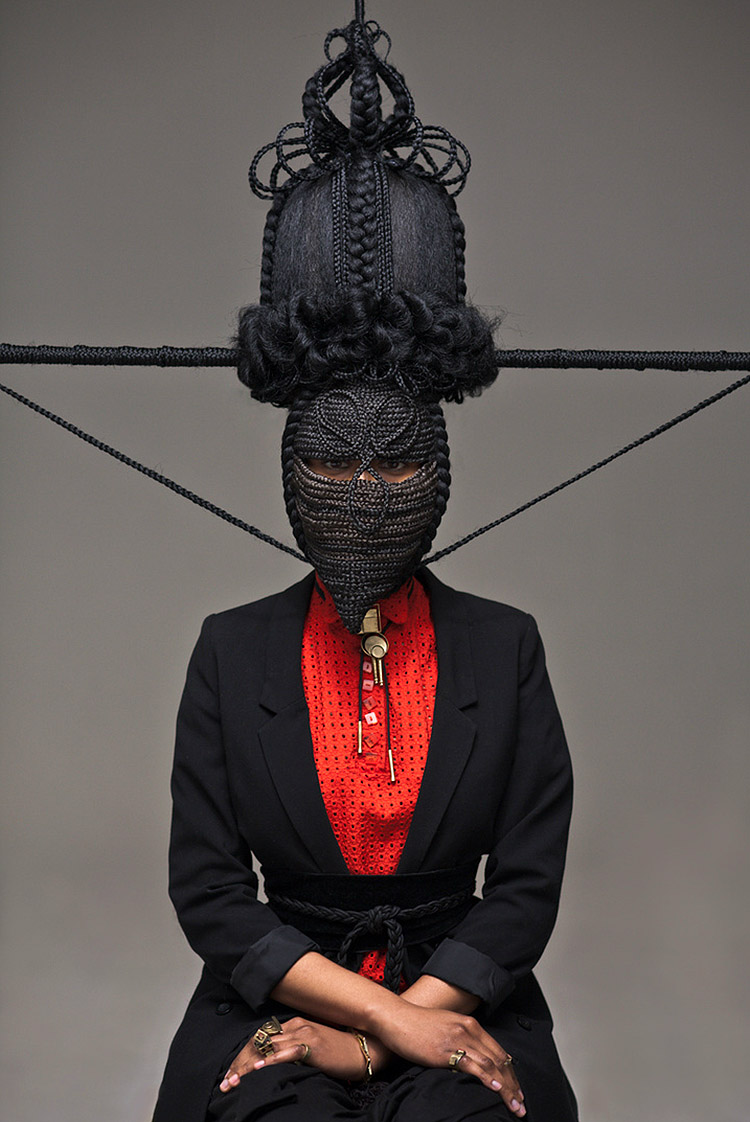 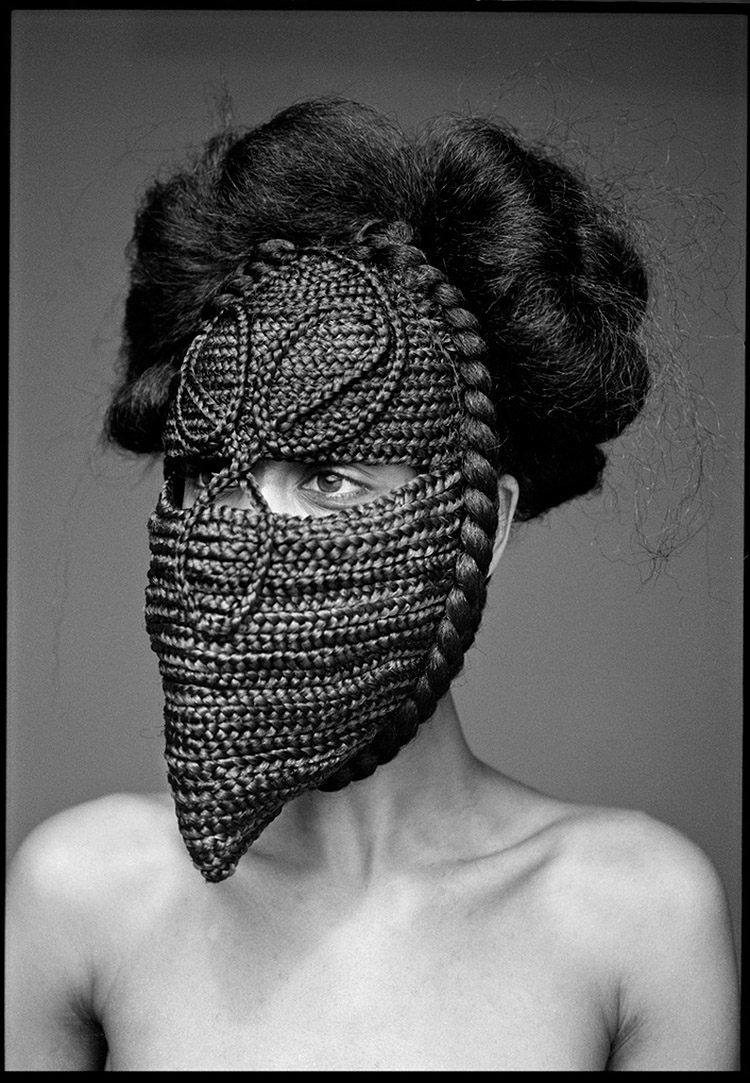 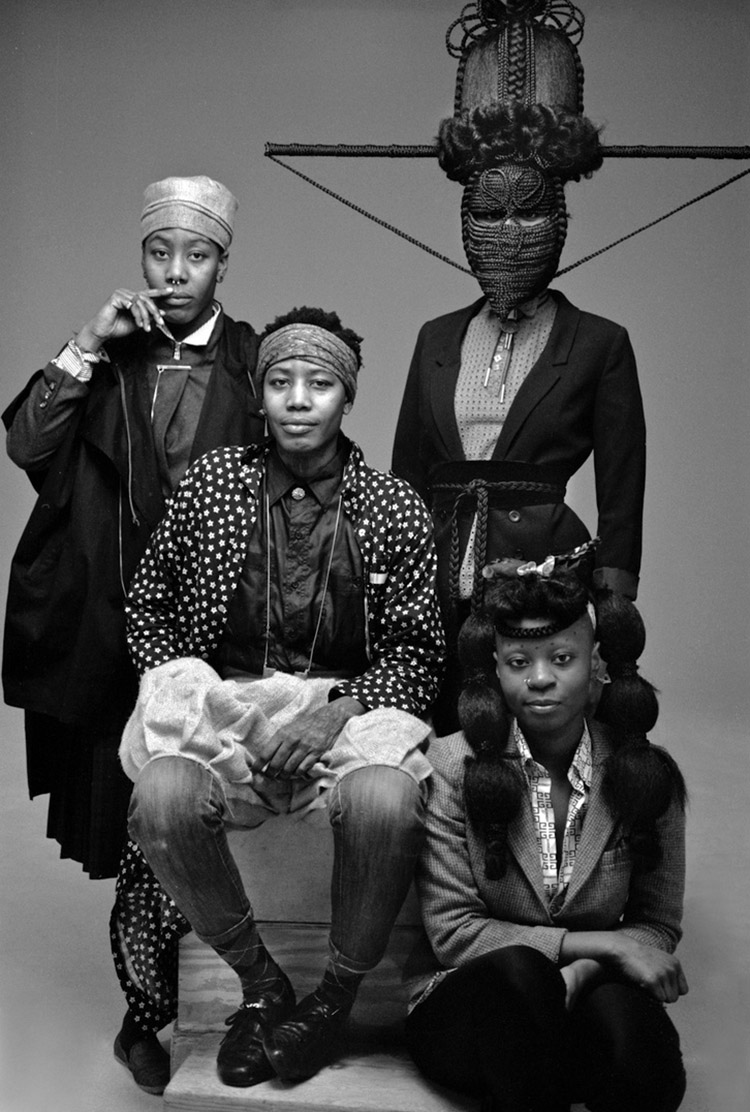