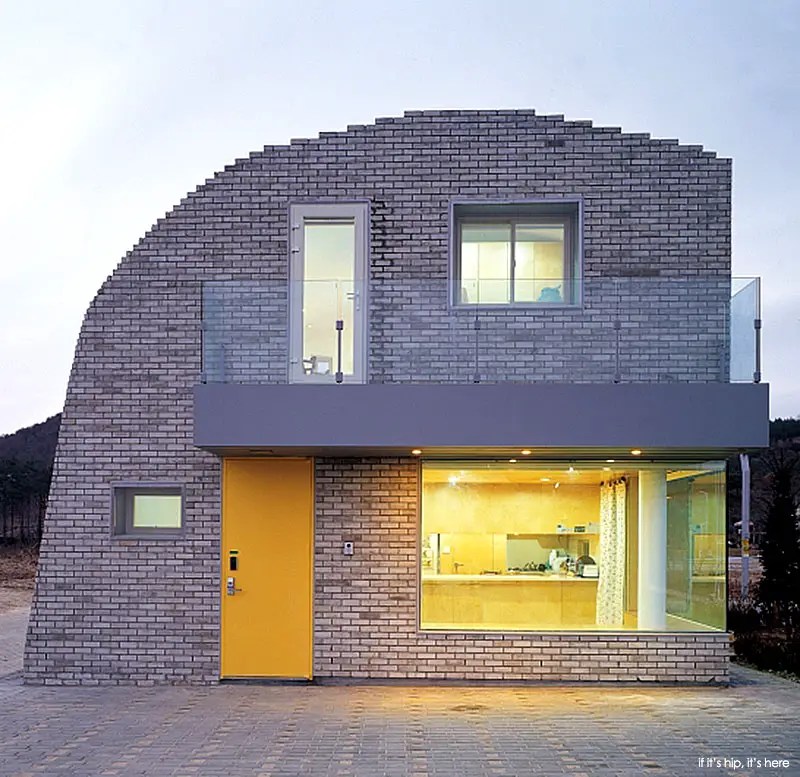 This 1200 square foot home in South Korea likens bricks to pixels to result in an unusual looking private home. The following text is courtesy of the architect:
This house is for a young family with two children. They are very interested in the larger community and plan on sharing their exterior spaces with the community. They intend to create a day care for neighborhood children. The site is perfectly matched with the client’s intentions; it is the last house in a row of houses. It is the point of rupture between the clearly defined front and back yard spaces; the point at which the continuous façade of the row ends. The public and private territories are not as clear as on other sites within the row. 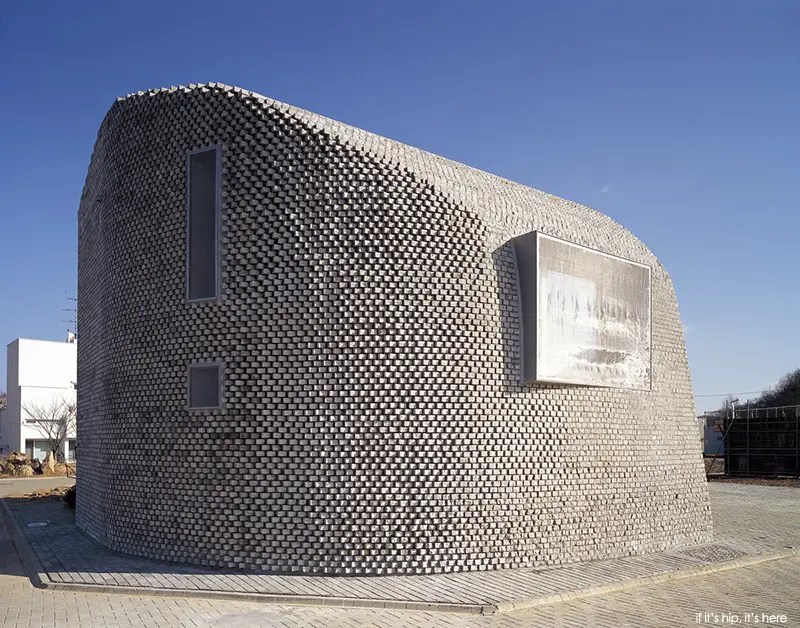 While the public and private territories are ambiguous, the end condition is where the relationship between the building and the landscape is clearest. The entire row of houses can be read as an object/ field relationship between building and landscape. This opposition between formal clarity and territorial ambiguity requires a very different strategy than with the infill condition, particularly because the client is interested in further breaking down the public private opposition. 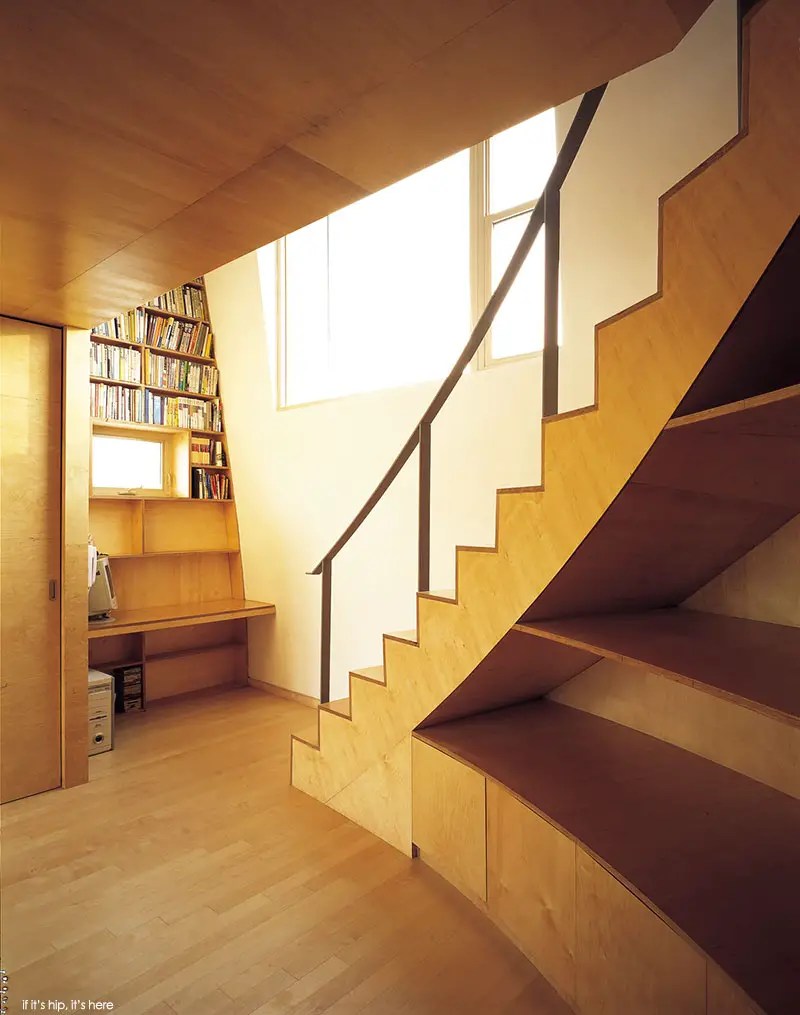 We chose to break the row into fragments rather than just extending the row “wall” to the end of the site. Placing the main house at the western end of the site allows passage between the front and back yards and creates an outdoor space open to the street within the depth of the row house. Separating the main house volume allows us to play with the relationship between landscape and building. Softened and rounded to be somewhere between the rigid orthogonal geometry of the row and the smooth contours of the landscape, the main volume is difficult to categorize. 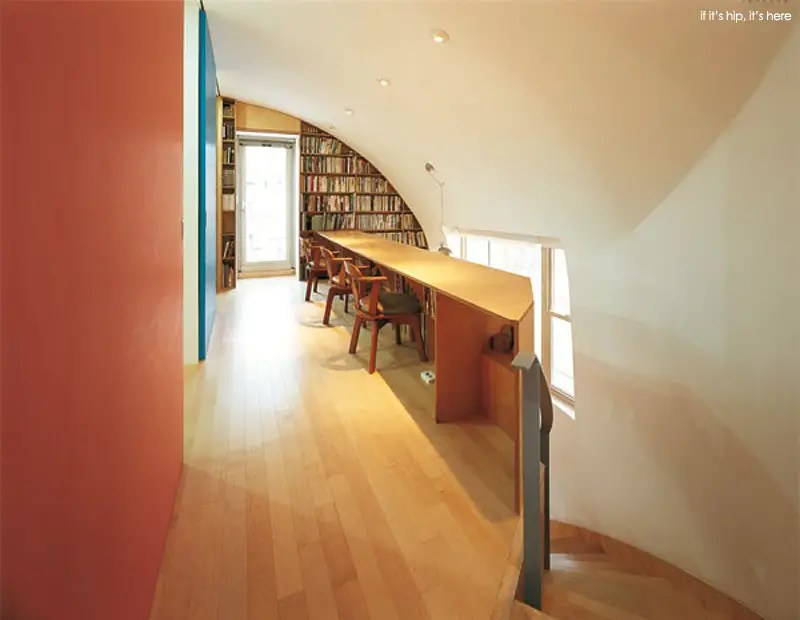 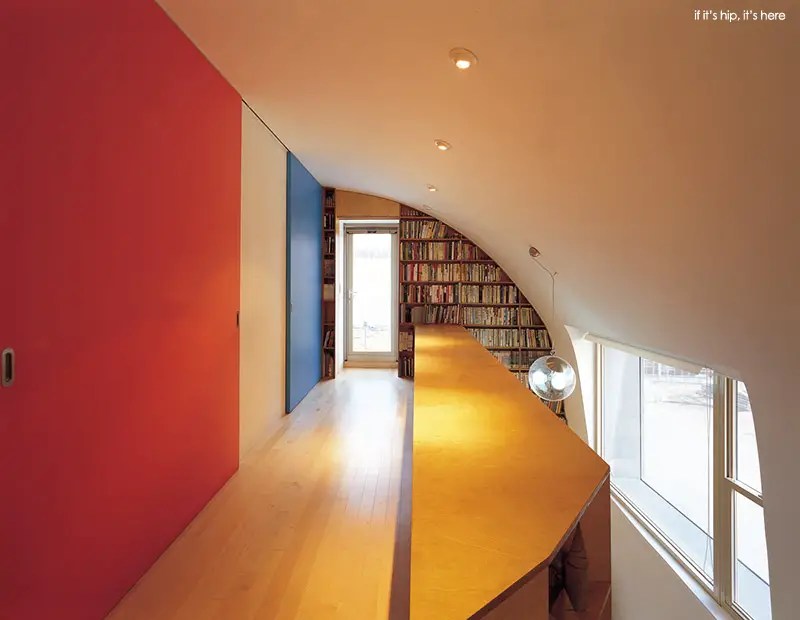 Is it a rock or a building? The bricks also provide a very tangible sense of scale and of the making, the process of turning the abstract into the real, manifest in the grain and the inability to “zoom” in beyond a certain scale. The number of pixels determines the smoothness of a digital image; the smoothness of this house is determined by the brick module- the result is a 9,675 Pixel house (1 Pixel = 1 Brick). The middle piece of the house, phase two, occupies the back yard as defined in the master plan. By placing it in this zone this piece of the building occupies the semi-private backyard but is accessible directly from the front yard. It invites the community to share this space by taking it out of the housing row. The owner plans to use this space as a community center during the day and as part of the private living space at nights and weekends. Taking advantage of the opposite cycles between educational and residential uses the space performs double duties. 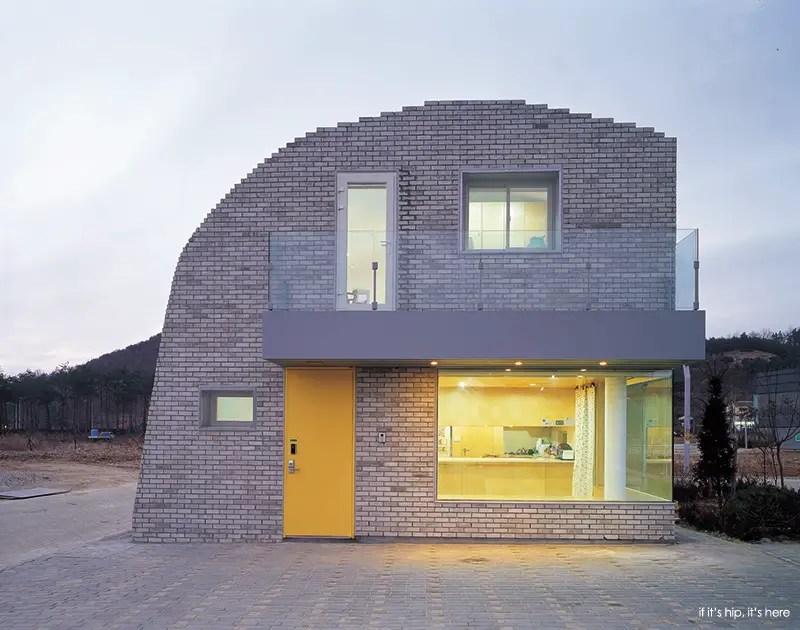 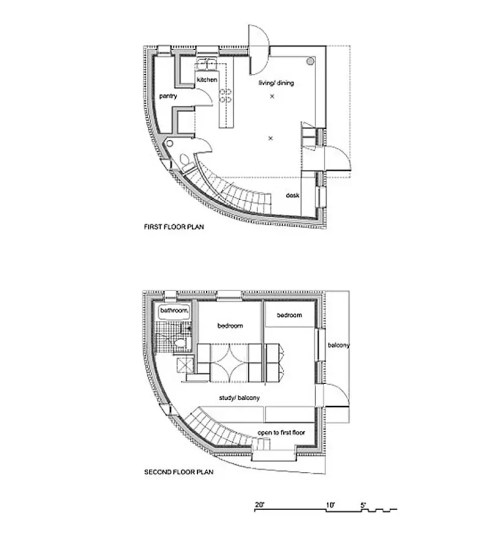 See over 700 examples of interesting architecture on my Pinterest Board

It Would Take A Lot Of Lincoln Logs To Recreate This $44 Million Cabin. The Huntsman Estate in Park City Is For Sale.