` Celebrity Photos by Francesco Scavullo featured on if It's Hip, It's Here
Skip to content

Scavullo passed away in 2004 at the age of 82 and was survived by his longtime companion Sean Byrne, whose collection these photos are from. Once the hammer came down, almost all the photos sold for far beneath their estimates. The highest paid for one of Christie Turlington (shown below) went for $4000 – $2000 over the high estimate.

Only three others sold at prices over the estimate; a photo of model Linda Evangelista, a photo of a very young Brooke Shields, and a photo of drag queen Harris Glenn Milstead, better known as Divine. A good day for art collectors and a lousy one for Sotheby’s, the entire lot, offered with no reserve, garnered $59,270 USD.*

The three photos that sold for more than originally estimated: A VERY YOUNG BROOKE SHIELDS (this photo has been cropped, the original was NSFW) And now, 25 of my personal favorites from the auction.
KIM BASSINGER 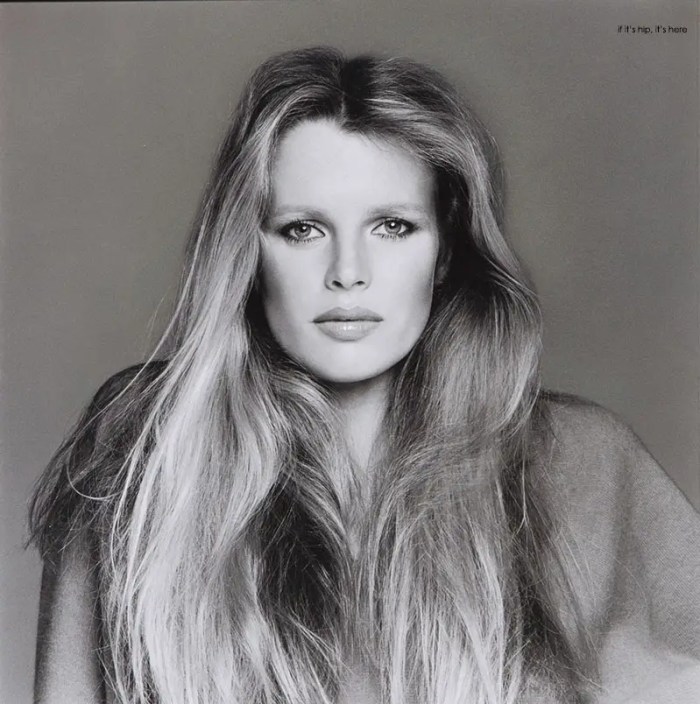 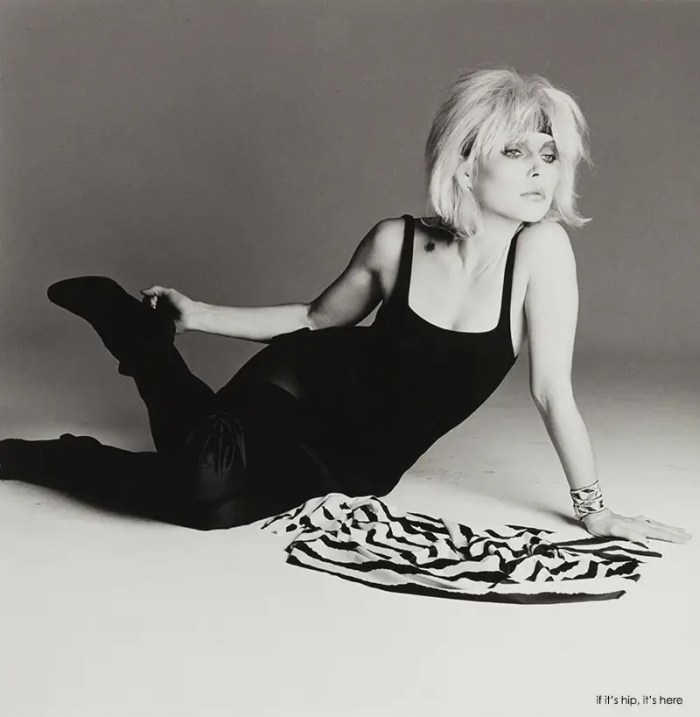 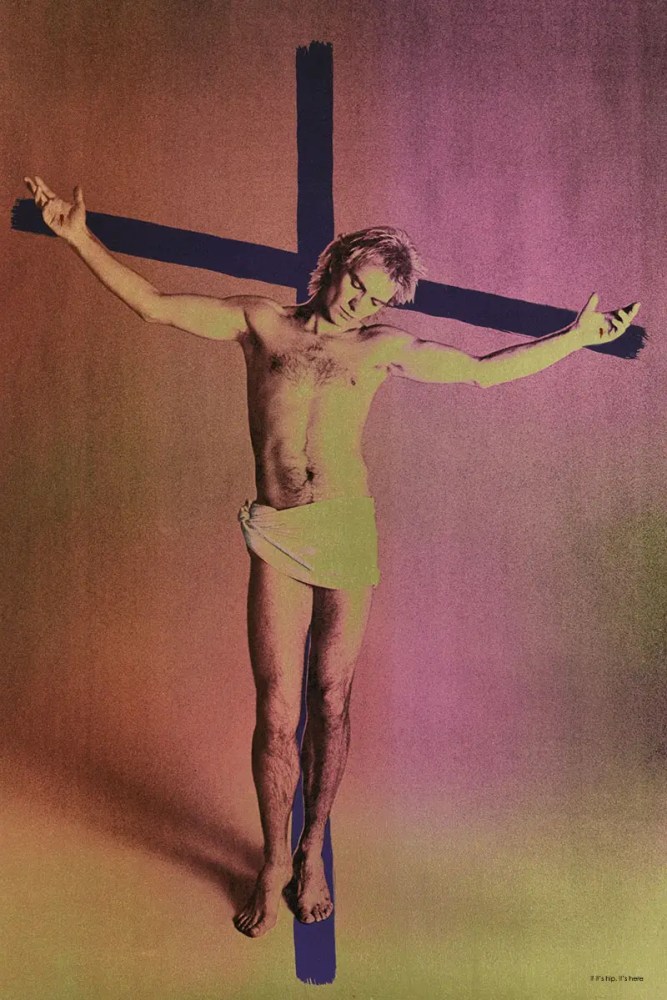 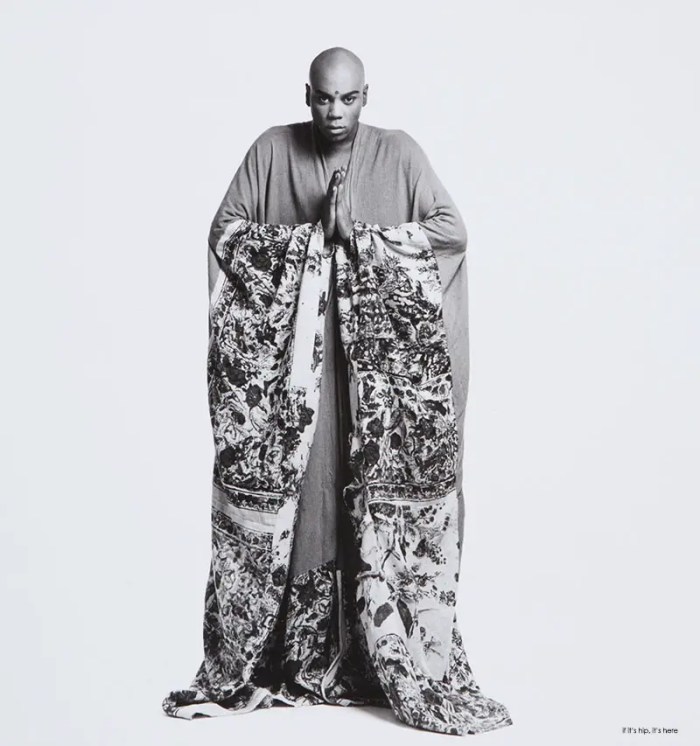 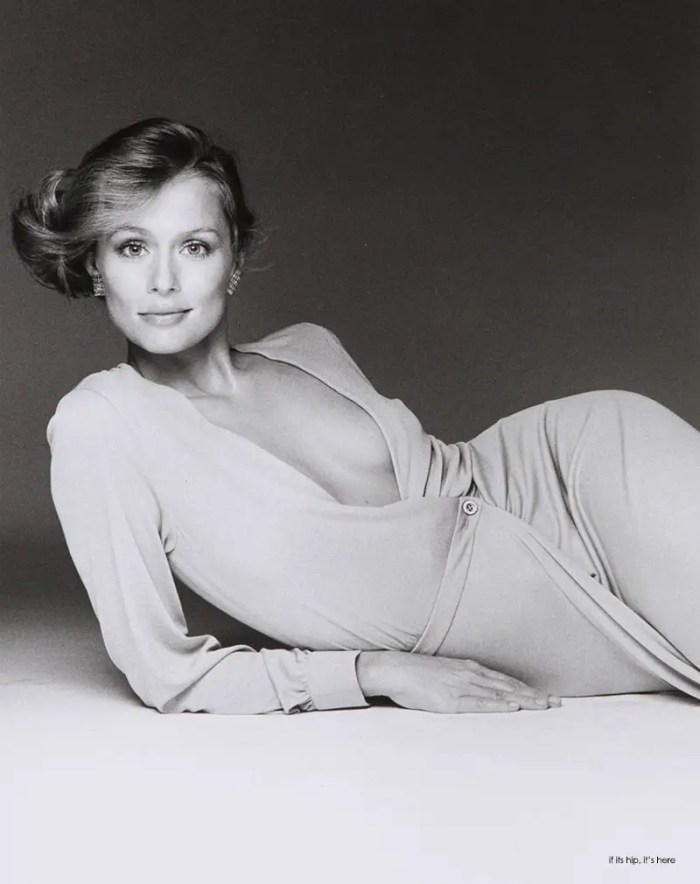 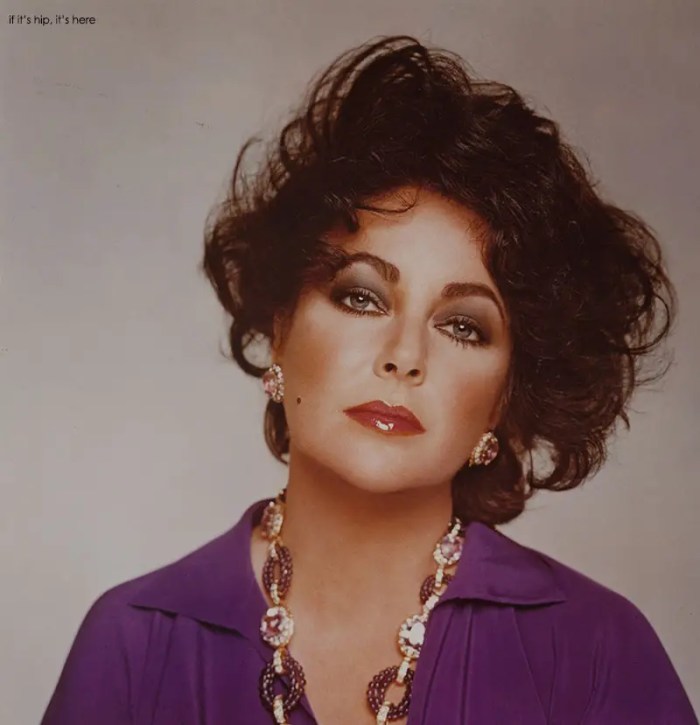 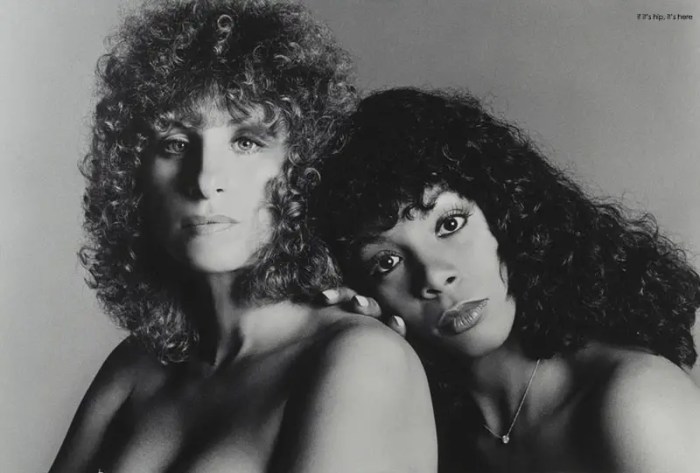 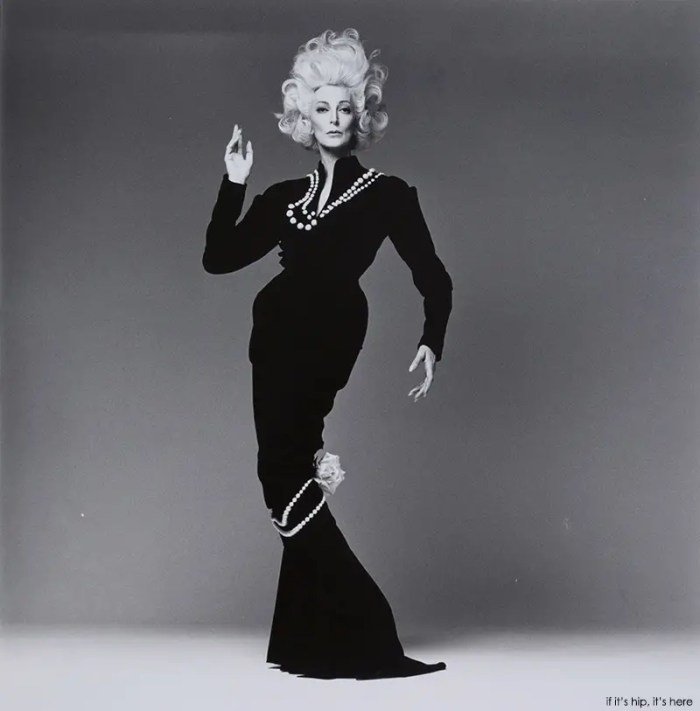 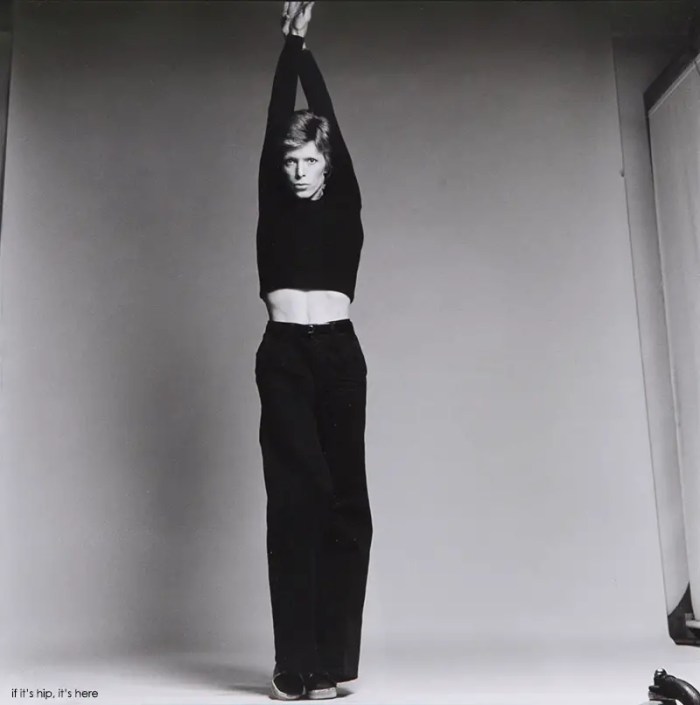 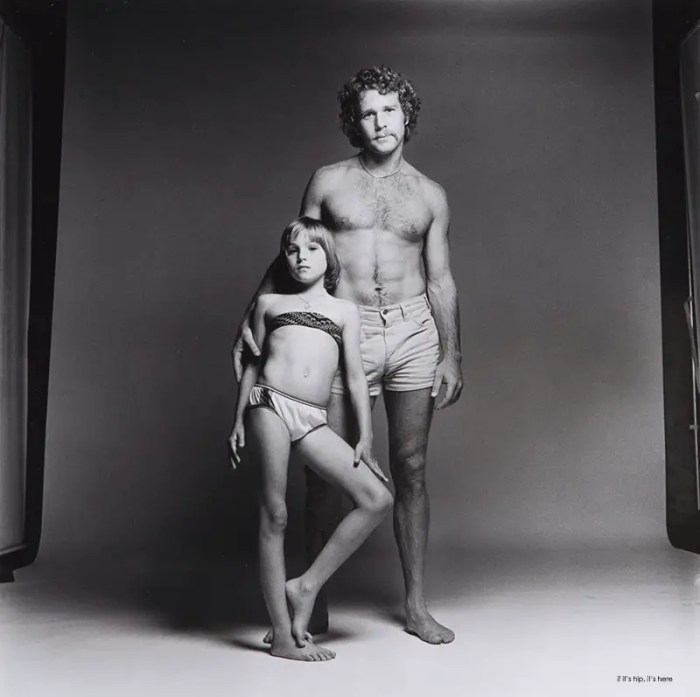 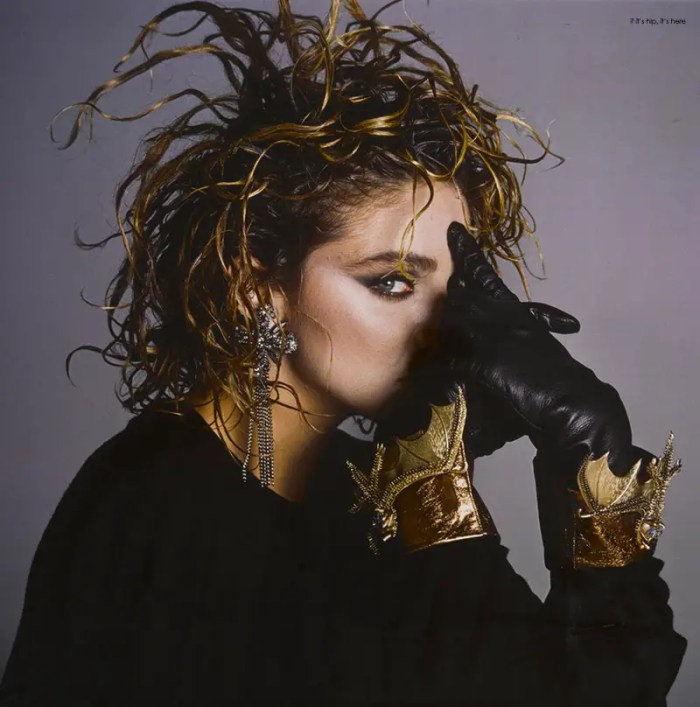 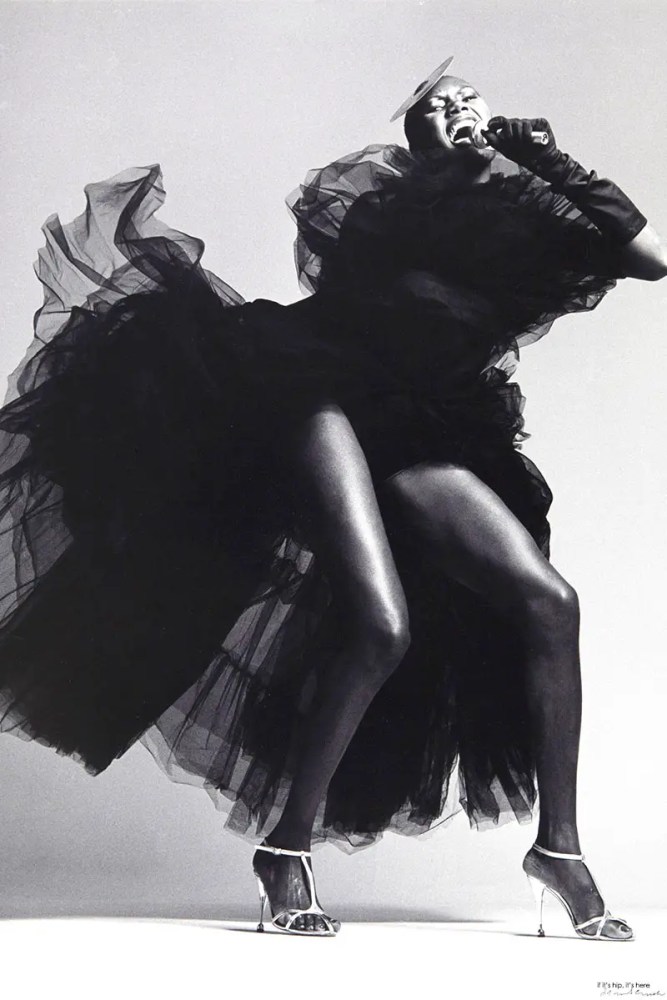 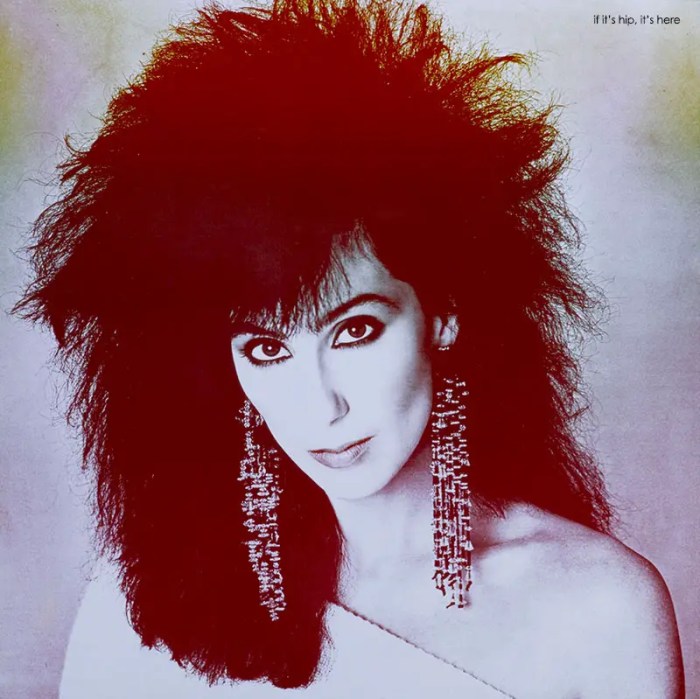 The following text is courtesy of Sotheby’s:
Francesco Scavullo (1921-2004) found beauty everywhere. Through his lens, we experience the dynamic energy of Bruce Jenner, fresh from winning the 1976 men’s decathlon, the ingénue charm of an 11-year-old Brooke Shields, the fearless exposure of Andy Warhol’s Factory stars, and the not-so-subtle sensuality of countless Cosmo cover girls (a magazine that Scavullo shaped for nearly thirty years.) Originally an assistant of the famed fashion photographer Horst P. Horst, Scavullo went on to work for the most celebrated publications of his time, including Vogue, Harper’s Bazaar, Interview, and Allure, and publish multiple books of his favourite imagery. 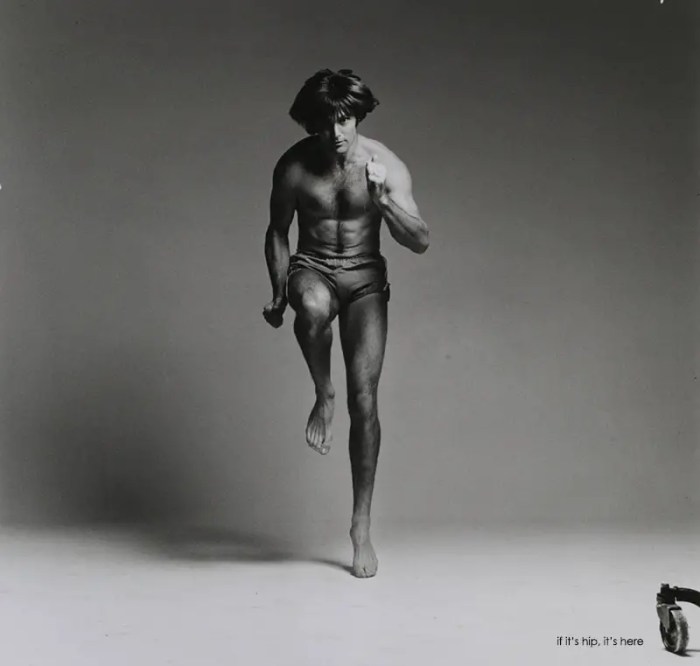 “Bruce Jenner was a riot. He ran, he jumped, he stood on his head, and had a lively, fun disposition.” – Francesco Scavullo, interviewed by The New York Times

The photographer knew instinctively that beauty wasn’t just something you were born with. It was something to create, to reveal and to capture. Industry insiders described his talent for lighting and styling as “Scavullo-ising.” Gloria Vanderbilt claimed that he had “unerring perception.” But Scavullo had a simpler explanation for how he brought out the best in the people he photographed. “If you make them feel that they’re sensational, they’ll look sensational,” he said in an interview. *including buyer’s premium. all information courtesy of Sotheby’s

To see all 89 lots in the auction and the realized prices, visit Sotheby’s here.

Lady Gaga Goes Natural for You & I Music Video and Harper’s Bazaar.

Liu Di Plays With Proportions Between The Animate and Inanimate.