you are here: if it's hip, it's here » David Bowie

The 80s fashion trends continue with the soon to be released Vans Bowie collection. More Ziggy Stardust and Aladdin Sane than the Thin White Duke, the four pairs of collaborative kicks are colorful, quirky and well, downright ugly. But that is undoubtedly part of their appeal. END_OF_DOCUMENT_TOKEN_TO_BE_REPLACED

I absolutely adore this collaborative project by UK artists Richard William Wheater and Victoria Lucas. In 12 Months of Neon Love, the artists put up a neon installations on rooftops featuring well-known song lyrics about love for Valentine’s day in 2012. From Barry White to Joy Division, you’re likely to recognize almost all of them. END_OF_DOCUMENT_TOKEN_TO_BE_REPLACED

Long before Lynda Carter donned her Wonder Woman uniform complete with patriotic cape, starlets wore the stars and stripes to sell War Bonds and promote movie studios. The flag inspired fashion theme has since continued with celebrities, entertainers, musicians and models. Whether they are wrapped in flags for magazine covers, wearing various versions of patriotism onstage, or donning red, white and blue bathing suits – I’ve got 60 of the best photos of celebs, models and musicians in stars and stripes from the past nine decades for you right here. END_OF_DOCUMENT_TOKEN_TO_BE_REPLACED 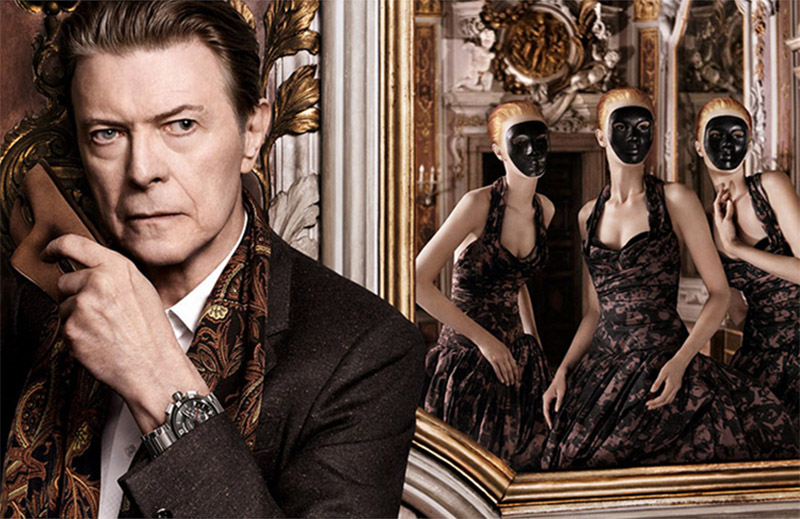