The Skol Ice Pack. For Skol Beer, F/Nazca Saatchi & Saatchi of Sao Paulo, Brazil came up with this cool – well, freezing – idea. To package six packs of Skol beer in portable blocks of frozen ice (that don’t freeze the beer) and distribute it to Russian tourists in Cuiabá, one of the hottest capitals of Brazil, to remind the European World Cup fans of their harsh winters back home.


Skol Ice Pack: A Six Pack of Beer In A Portable Block Of Ice 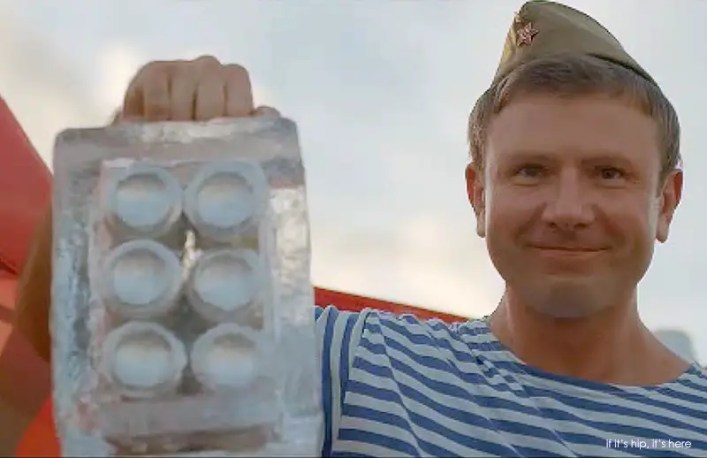 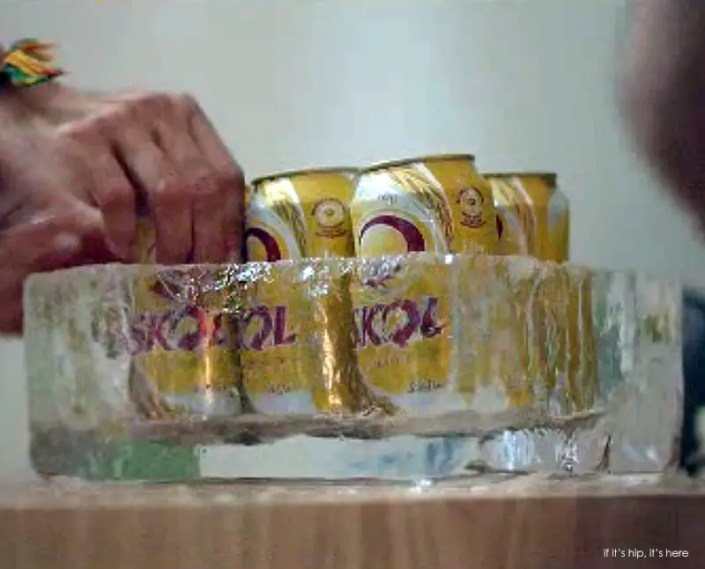 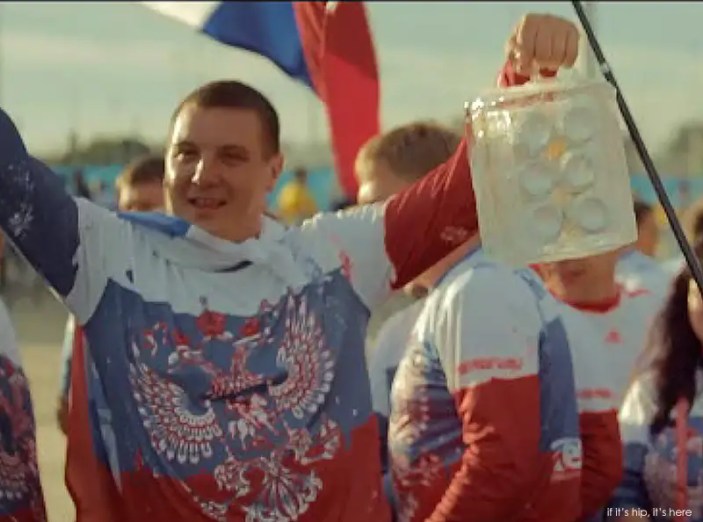 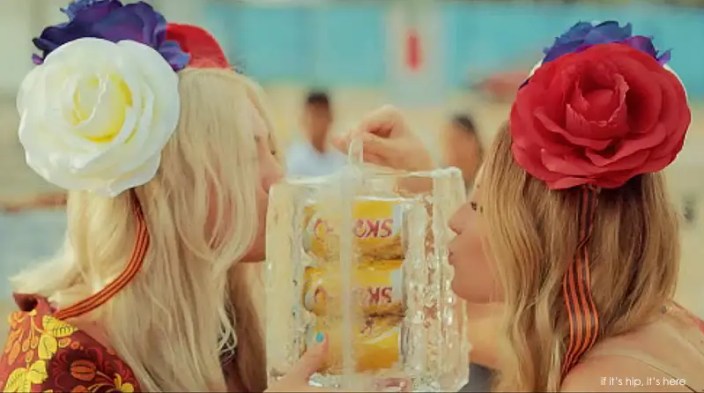 This is part of SKOL’s campaign by ad agency by F/Nazca Saatchi & Saatchi to welcome foreigners to the World Cup.

The video for the Skol Six Pack: Skol is one of Anheuser Busch‘s brands.
About Skol (Brazil):

In Brazil since 1967, Skol is today the leading beer brand in the Brazilian market and the world’s third-best selling brand.

Skol (4.7% ABV) is a pale, low fermentation, and slightly bitter brew, which makes it the reference of flavor in the market. No wonder the brand has recorded the highest growth rate in the past few years, reaching the position of favorite brand among Brazilians.

The tagline “The beer that goes down round” reflects the brand’s positioning: a beverage favored by youthful people who know how to enjoy life. It is a beer that matches a youthful lifestyle: sociable, innovative and always among friends. It is perfect for the evenings, whether in gatherings, concerts or parties.

Its activities in the sales-points and its campaigns on TV and outdoor media are always associated with large-scale events for young people, such as open air shows, music concerts and the like. One of these is Skol Beats, the largest electronic music festival in Latin America, with national and international DJs.

The Icecreamists. Agents Of Cool. And Marketing Savvy.