you are here: if it's hip, it's here » film/movies » short films » Meet Marcel The Shell With Shoes On.

If you haven’t yet met Marcel, you’re missing out. So let me introduce you.

Meet Marcel The Shell With Shoes On

Marcel the Shell with shoes on is a delightful little character in this stop motion animated short directed by Dean Fleischer-Camp and voiced (not enhanced) by actress, comedienne, writer and 2009-2010 SNL cast member Jenny Slate. The short film was written by both Jenny Slate and Dean Fleischer-Camp.

Sweet and sad (in a Charlie Brown sort of way), Marcel has gone viral in a big way. And you can see why. Just watch the 3 minute and 20 second video below.

Comedienne Jenny Slate is the voice (unenhanced) and creator of Marcel the Shell: 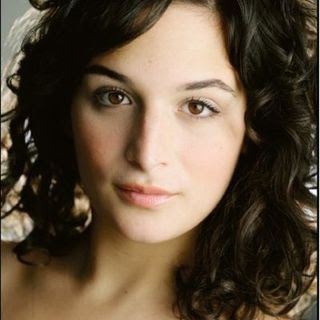 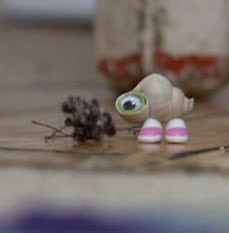 Marcel is so adored, he even made the New York magazine matrix – in the HighBrow/ Brilliant quadrant! 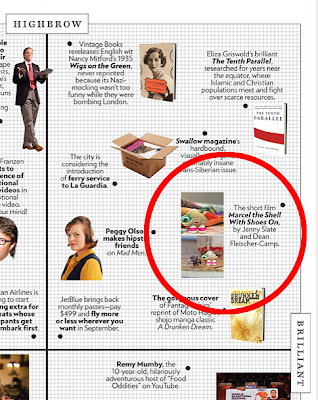 “Bestie by Bestie,” is a web series about friendship that the former SNL star and her comedy partner (and life long bestie) Gabe Liedman screen at their weekly stand-up show. The video series is also directed by Dean Fleischer-Camp and the premiere episode can be viewed here.

Special thanks to my friend Jean Rhode who turned me onto this little guy.