you are here: if it's hip, it's here » film/movies » short films » Marcel The Shell Sequel, Book, Activity Kit and Mobile Apps Continue The Cuteness.

I was thrilled to learn that director/writer Dean Fleischer-Camp and comedienne, writer (and Marcel’s voice) Jenny Slate have produced another short film starring the lovable and quirky Marcel the Shell With Shoes On.

Along with the release of this sequel shown above, Penguin has published a book for children (and enjoyable for adults, too) about the impish stop-motion shell named Marcel called Marcel the Shell With Shoes On: Things About Me 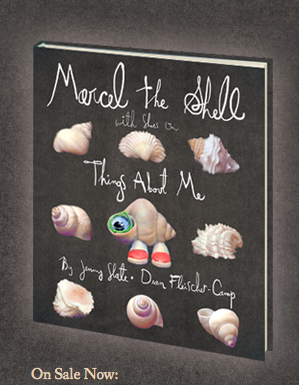 To learn about how Marcel The Shell came to life and see the first video, go here.

Now there’s even a Marcel the Shell mobile app for both the iPhone and iPad: 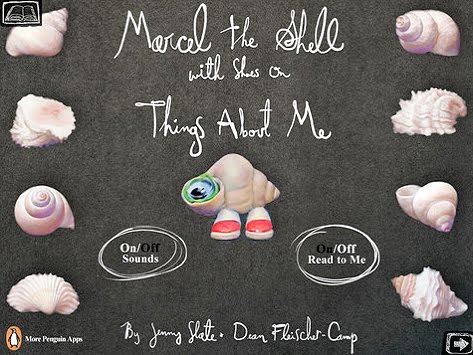 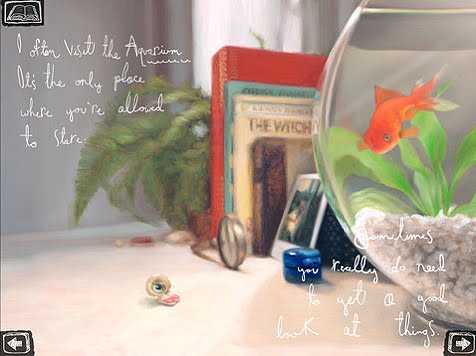 And a downloadable PDF Activity kit with a maze, a word puzzle and coloring pages (art for the kit by Amy Lind): 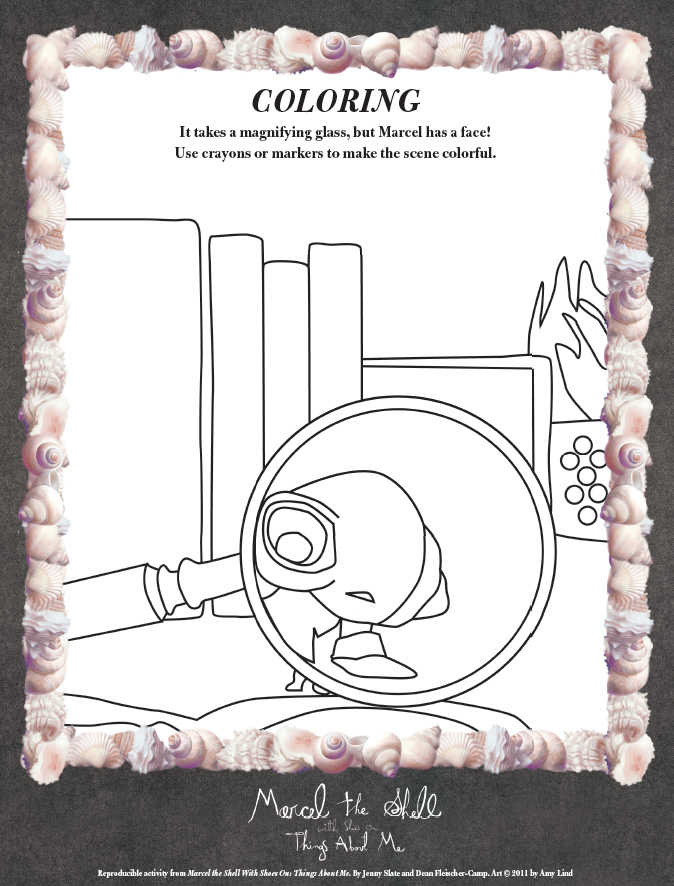 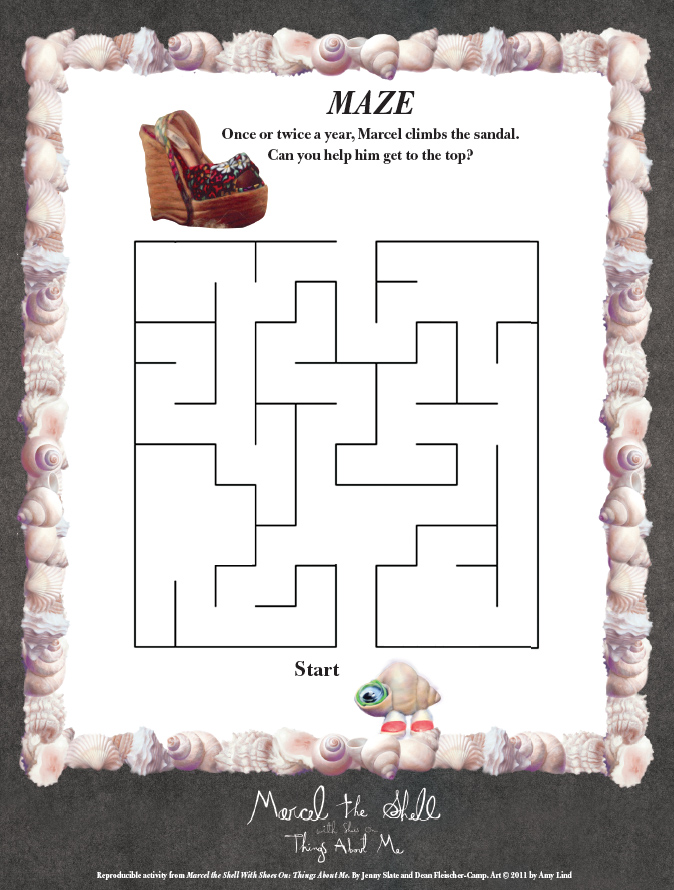 Buy the new Marcel The Shell With Shoes On book here.

See who voices Marcel the Shell and how he came to life here.