` The Sputnik Chair by Harold Sangouard on If It's Hip, It's Here
Skip to content The limited edition Sputnik chair by Harold Sangouard of Harow has been shortlisted for The Chair category in The International Design & Architecture Awards 2017. Made of hand-cast aluminum and steel, the individually numbered chairs come in a raw or polished finish.

The Sputnik Chair by Harold Sangouard 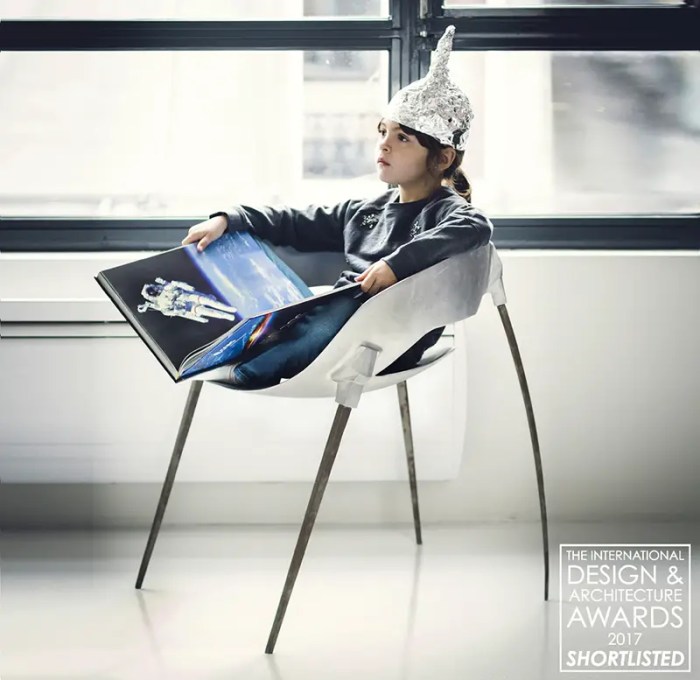 History changed on October 4, 1957, when the Soviet Union successfully launched Sputnik I. The world’s first artificial satellite was about the size of a beach ball (58 cm.or 22.8 inches in diameter), weighed only 83.6 kg. or 183.9 pounds, and took about 98 minutes to orbit the Earth on its elliptical path.

The fact that Harow chose to feature a dog (in this case, a Jack Russell Terrier) in their inspired chair is intentional. If you know anything about the history of the Russian satellite, its second launch on Nov. 3, 1957, had a little sacrificial dog named Laika aboard the small satellite. The Sputnik chair is directly inspired from the satellite of the same name. Simple, effective and timeless were the main criteria for the piece. The Sputnik chair is voluntarily crude in its aspect and goes straight to the point. The simplicity of the used materials focuses on perfect union of functionality and aesthetics. 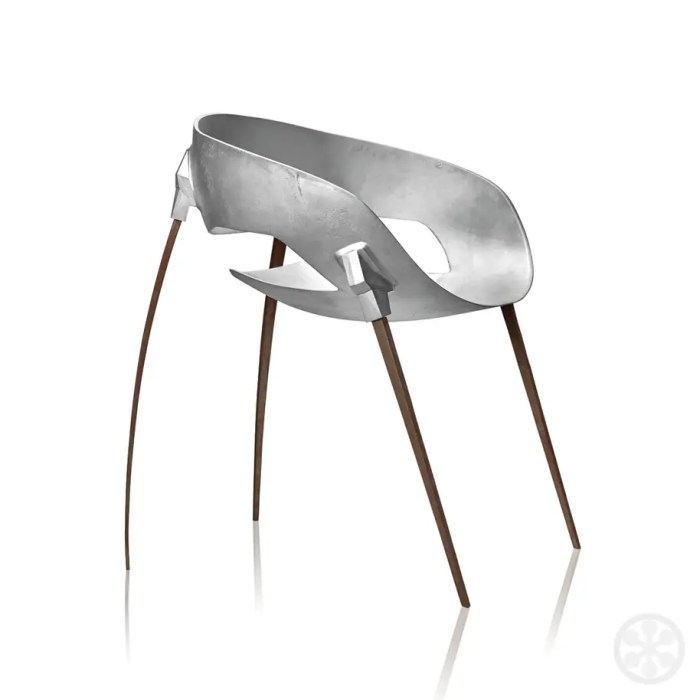 Besides the political aspect and the race to space, the only function of the Sputnik satellite was to send “bips” to the earth. The Sputnik chair was created with the same leitmotiv and all the superfluous were set aside. 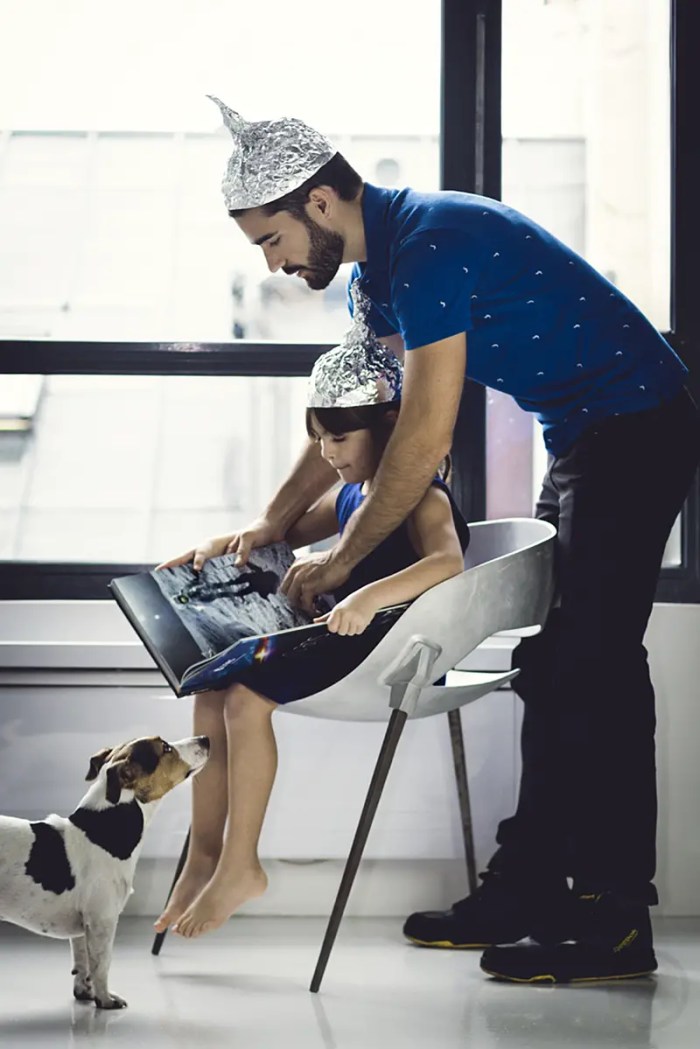 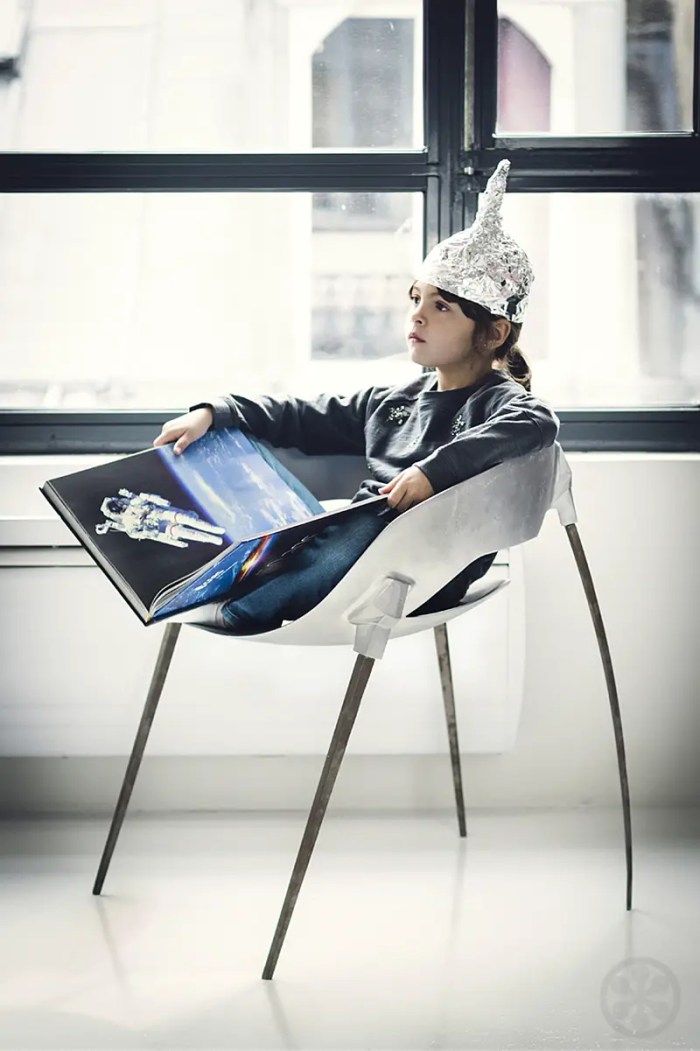 Listen to this 1957 audio broadcast about the launch of Sputnik 1 which includes the actual ‘beeps’:

Its four asymmetrical feet were directly inspired from the satellite antenna and ensure a flawless contact with the ground. As simple as it looks, the chair is a real technical challenge in its making. The main difficulty was to find the perfect blend between elegance and robustness. With a diameter of 58 cm the Sputnik chair uses the exact same dimensions as the satellite for the aluminum seating. The asymmetric incurved feet are made out of steel to ensure a flawless solidity. A Simple Add-On Helps Turn Any Flat Surface Into A Table: The Floyd Leg.

From Virtual 3D To Reality: The Shelly Chair by Peter Donders