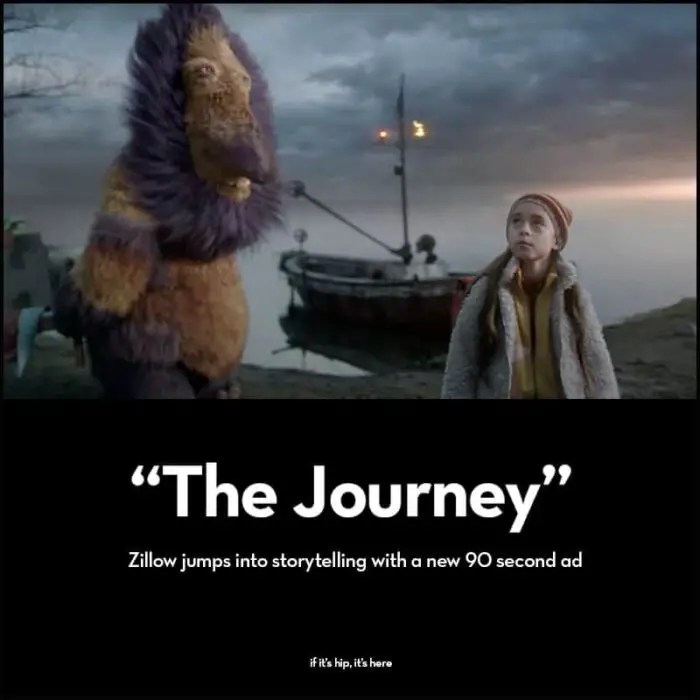 Like a real-life version of Sendak‘s Where The Wild Things Are, the latest advertisement from real estate company Zillow, The Journey, is a 90 second long adventure told from a child’s point of view complete with lovable monsters.

The Journey Ad for Zillow

A young girl sailing on a raging sea, enshrouded in mist, lands in a spooky forest complete with eyeball trees only to come upon #301, the address of her new home. With scenes reminiscent of movies like Time Bandits and Where The Wild Things Are, Zillow has embraced the art of storytelling with this fantastical voyage. 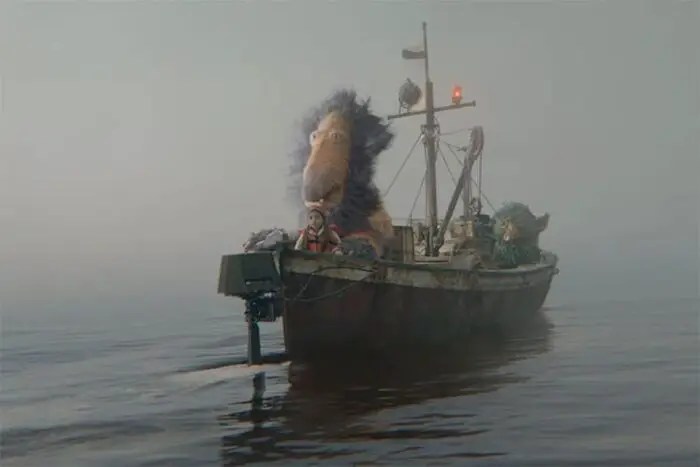 More and more agencies and clients are using ‘storytelling’ as a means of communication and branding and The Journey ad for Zillow is one of the latest. Moving and change can be scary, as agency Fig of New York shows us by taking us into the dreams of a young girl, depicting her anxiety and vulnerability as her family relocates. 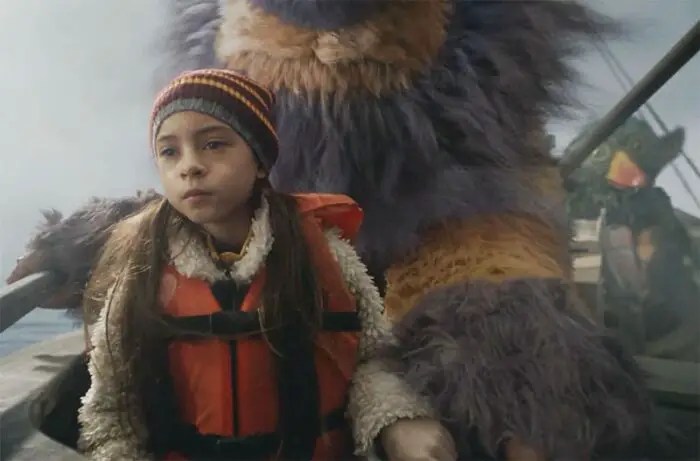 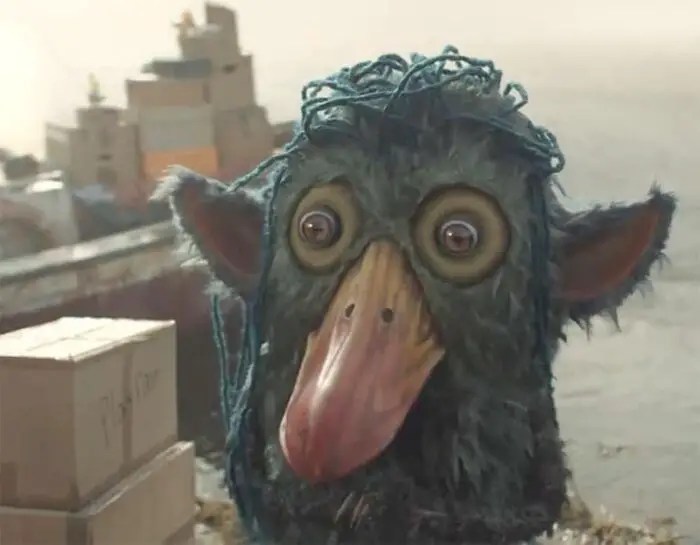 Accompanied by her stuffed animals that have come to life as travel companions, the journey has an ethereal score by Radiohead’s Jonny Greenwood. Directed by Martin De Thurah of Epoch Films, the spot has a happy ending as it dispels her concerns when she realizes her family’s new home isn’t scary at all – given the trusted Zillow as the resource. Not only does she find a safe new home, but also a new friend.

Foot Locker’s Week Of Greatness Is Introduced By "All Is Right", A Hilarious TV Spot About Making Wrongs Right.