The Blue Sky Gallery is a special balloon portion of the annual Macy’s Thanksgiving Day Parade, which invites contemporary artists to transform their original creations into novelty balloons. END_OF_DOCUMENT_TOKEN_TO_BE_REPLACED

The Fabergé Big Egg Hunt was a creative charity initiative which initially launched in London in 2012, then again in Dublin, Ireland in 2013 and finally in 2014, took place in New York. Hundreds of giant fiberglass egg sculptures, each designed by globally renowned artists, designers, architects and brands were placed throughout each of the cities during the Easter period. Each Faberge Big Egg Hunt event culminated in a grand auction where many of the giant egg sculptures were sold with proceeds going to various charities*. END_OF_DOCUMENT_TOKEN_TO_BE_REPLACED

The anonymous UK artist who goes by the moniker of Whatshisname has done it again. After bringing us the Good Puppy (a pooping Chihuahua lamp) and Good Boy (a pooping Great Dane floor lamp), he has a new version. END_OF_DOCUMENT_TOKEN_TO_BE_REPLACED 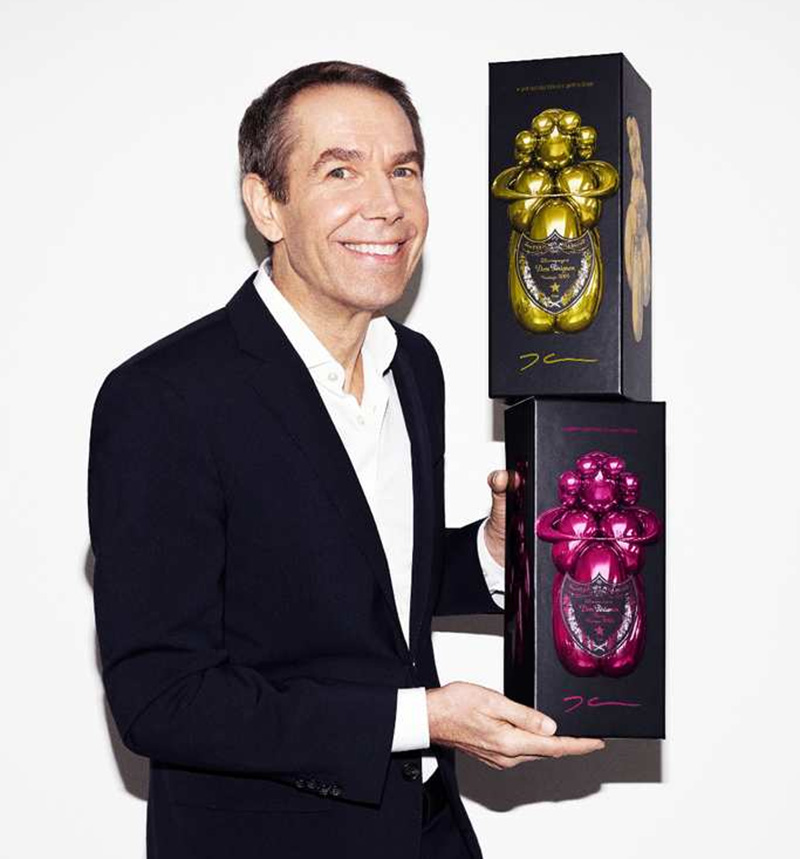 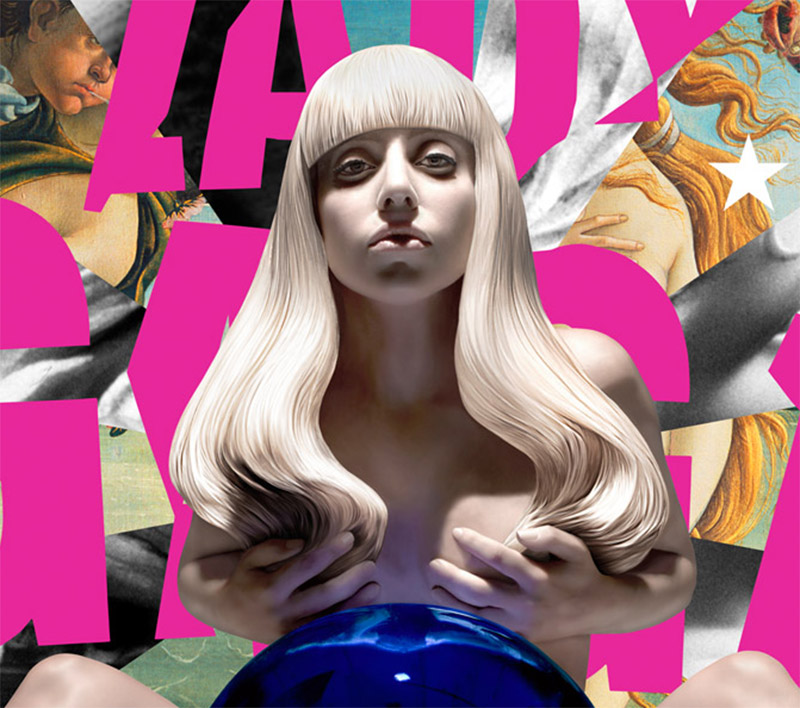 above: close up of Koons sculpture of Lady Gaga that graces the cover of her fourth album release, ARTPOP.

Available November 11, ARTPOP is Gaga’s fourth studio album with an album cover by legendary artist Jeff Koons. “Having Jeff create something for ARTPOP was a dream come true, and a very emotional experience. He has given me the greatest gift and we are excited to be sharing it with you,” said Lady Gaga. END_OF_DOCUMENT_TOKEN_TO_BE_REPLACED

Fashion and lifestyle brand Lisa Perry and contemporary artist Jeff Koons have released a collaborative collection of fashions that incorporate some of Koons’ most well known artworks with Lisa Perry’s style. The limited edition collection presently consists of three fabulous dresses, a jacket and a set of bangle bracelets. END_OF_DOCUMENT_TOKEN_TO_BE_REPLACED

With New Year’s Eve tonight and a new year of birthdays coming up, I was inspired by the notion of ‘Party Hats’ and wanted to see what was out there in terms of fine art that incorporated the classic pointed hat. I was not disappointed and I hope you won’t be either. END_OF_DOCUMENT_TOKEN_TO_BE_REPLACED