you are here: if it's hip, it's here » instrument design

After years of performing at the highest level, virtuoso violinist Monica Germino was diagnosed with hyperacusis (extreme sensitivity to sound) and had to abandon her usual performances. As a result, special compositions have been written for the musician, most notably MUTED by composer Louis Andriessen, and custom violins have been designed for her to perform. One of those is a collaboration between Dutch designer Marcel Wanders and built by master Bas Maas of the Netherlands. END_OF_DOCUMENT_TOKEN_TO_BE_REPLACED

A big hit at the Long Beach Guitar Expo and The NAMM 2013 Show was the newly licensed product line from Peavey Electronics® featuring graphics from The Walking Dead, the award-winning comic and TV show. END_OF_DOCUMENT_TOKEN_TO_BE_REPLACED 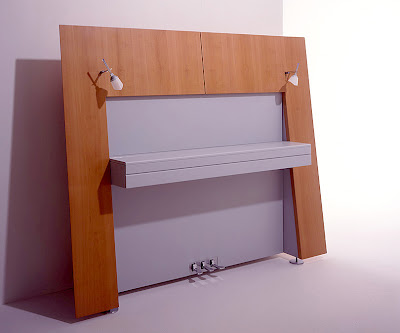 Four years ago, I shared with you a beautifully designed Grand Piano by Audi and bunch of uniquely designed modern concert, grand and upright pianos by well-known German piano makers Bosendorfer and Schimmel. END_OF_DOCUMENT_TOKEN_TO_BE_REPLACED

The designer behind this beautiful guitar, Greg Opatik, has a degree in design from Kendall College of Art and Design. He has been creating and developing modern furniture of both his own composition and those of others, such as Genesis Seating who builds classic Eames chairs, for more than fifteen years. He began creating Sinuous guitars five years ago inspired by the idea of creating a uniquely authentic design rather than merely making minor modifications of classic guitars like so many other companies. END_OF_DOCUMENT_TOKEN_TO_BE_REPLACED 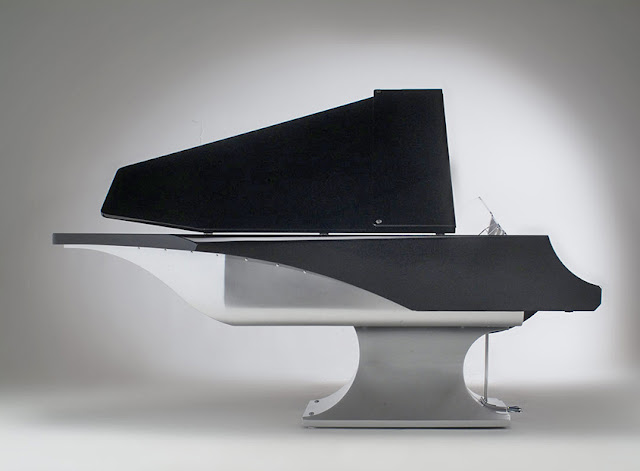 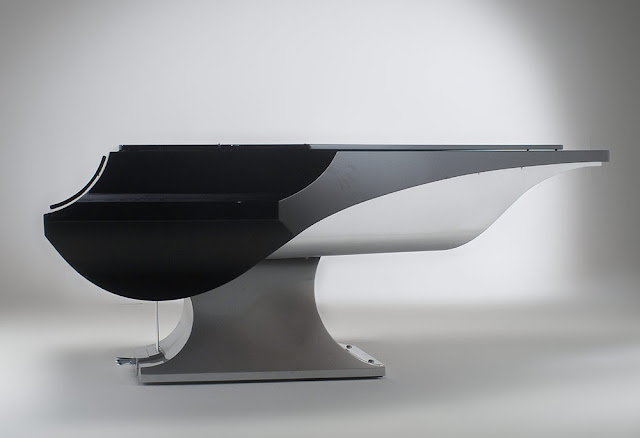 The music of shape and the design of sound are created in the M. Liminal model, designed by NYT Line and Philippe Gendre for Italian piano makers Fazioli.  Just as consonance and dissonance are organized in music, M. Liminal’s shapes and colors are combined in asymmetric but orderly designs. END_OF_DOCUMENT_TOKEN_TO_BE_REPLACED 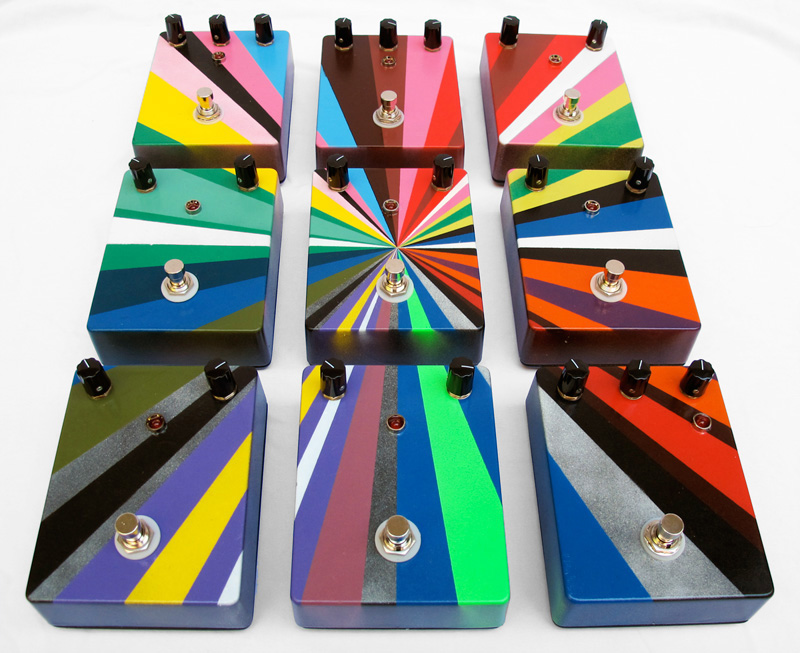 This recent collaboration between graphics artist Matt W. Moore of MWM Graphics and his friend James Chiarelli of the Aux band has yielded 3 hand-painted Telecaster guitars and 9 effects pedals. END_OF_DOCUMENT_TOKEN_TO_BE_REPLACED

In the past, I wrote about the unusual and amazing pianos of Schimmel and Bosendorfer. Now, Bosendorfer and Audi Design have collaborated to bring us a modern sleek and beautiful Audi Bosendorfer Concert Grand Piano. END_OF_DOCUMENT_TOKEN_TO_BE_REPLACED