For every beautifully designed home in California, there’s one of these. An over-the-top, inefficiently designed, energy sucking, space-consuming private residence designed to appeal to the Baller. West Hollywood’s “Skycastle” is yet another one and it can be yours for only $50 Million. END_OF_DOCUMENT_TOKEN_TO_BE_REPLACED

One of the stars of New Canaan’s legacy of mid-century modernism, the Wiley House, designed by Philip Johnson in the early 1950’s, was restored by Roger Ferris + Partners and is now being offered for $12,000,000. END_OF_DOCUMENT_TOKEN_TO_BE_REPLACED

The Urushi Bicycle Project consists of 9 exclusively designed bicycles for Sotheby’s by Herman van Hulsteijn. Sotheby’s approached the Dutch designer after seeing his unusual bikes on the internet with their distinctive curved frame. Herman van Hulsteijn suggested designing a tailor-made bike for them using an ancient process that had intrigued him for years. END_OF_DOCUMENT_TOKEN_TO_BE_REPLACED 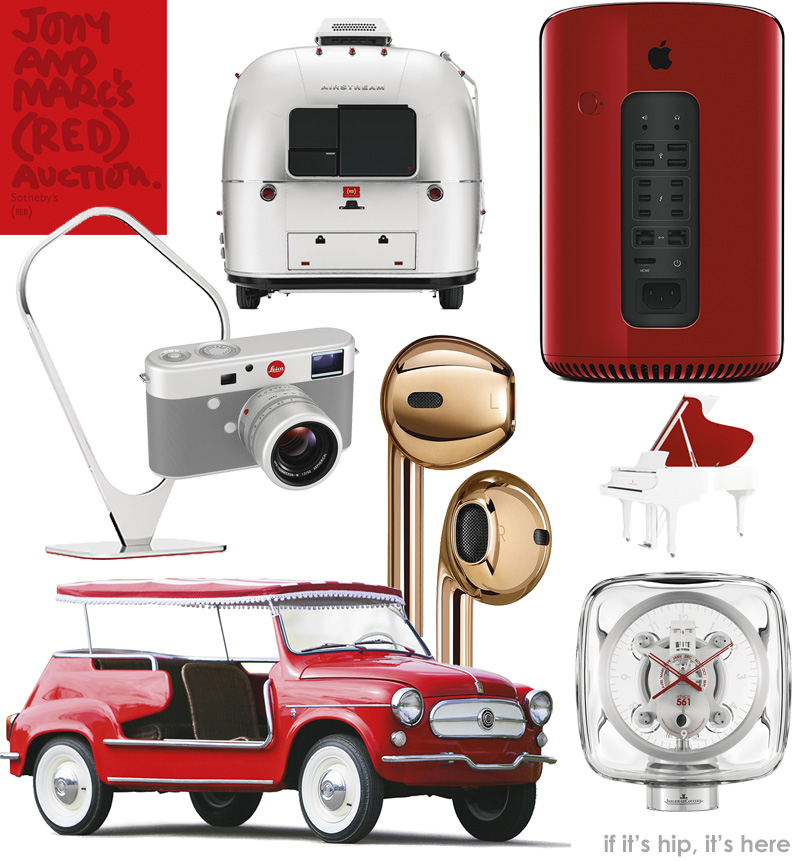 On Saturday night, 44 special design items were auctioned at Sotheby’s Jony and Marc’s (RED) Auction to raise money to fight AIDS in Africa. Brought to you by Marc Newson, Bono & Jony Ive, the event raised an incredible $12,883,000 USD (more than double that when you add the Gates’ Foundation donation) with many items going for far above the estimate. END_OF_DOCUMENT_TOKEN_TO_BE_REPLACED 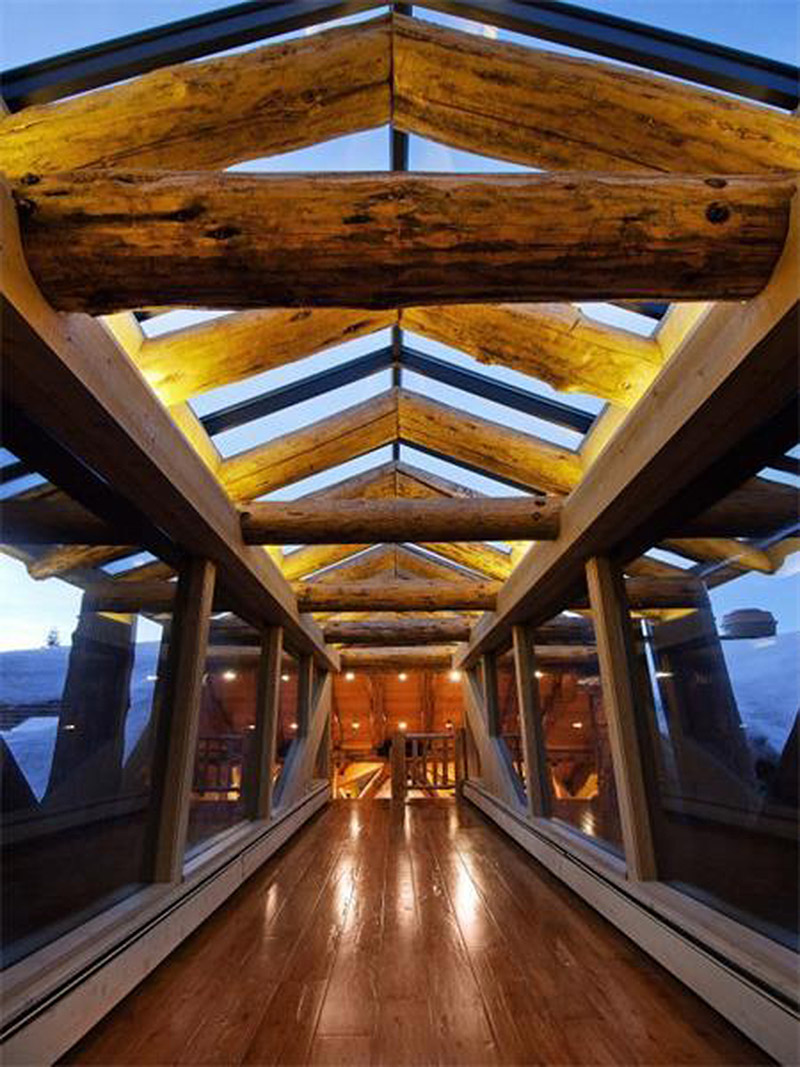 I was recently reading about Jeffrey Katzenberg’s Park City Estate for sale in The Hollywood Reporter and went to get a closer look at it when I stumbled upon the Huntsman Estate in Park City, which dwarfed the Katzenberg Kozy Kabin Komplex. END_OF_DOCUMENT_TOKEN_TO_BE_REPLACED