` Rockwell's Four Freedoms Updated - If It's Hip, It's Here
Skip to content

Every year around the Holidays, Norman Rockwell’s works find their way into articles, posts (guilty) and memes, filling us with nostalgia for the “good ol’ days” of white picket fences, cuffed jeans and an unrealistic, predominantly white view of today’s family life (albeit the “Freedom of Worship” tableau, does include specific representations of Protestantism, Catholicism and Judaism). To more realistically reflect today’s more diverse and atypical Americans a group of artists have decided to reinterpret the four freedoms paintings into 16 contemporary photographic executions.

Inspired by American artist Norman Rockwell’s paintings of Franklin D. Roosevelt’s Four Freedoms (1941)—freedom of speech, freedom of worship, freedom from want, and freedom from fear— the For Freedoms Federation uses art to encourage and deepen public explorations of freedom in the 21st century. Their varied cast includes Native Americans, trans people, immigrants, activists, musicians, poets, actors and many others, to represent as many meanings of “American” as possible.

In his January 1941 address to Congress, President Franklin Delano Roosevelt articulated his vision for a postwar world founded on four basic human freedoms: freedom of speech, freedom of religion, freedom from want, and freedom from fear. Already working for the U.S. Army, Norman Rockwell wanted to do even more for the war effort more and decided he would illustrate Roosevelt’s four freedoms.

Well, he did and the paintings were a phenomenal success. After their publication, the Post received 25,000 requests for reprints. In May 1943, representatives from the Post and the U.S. Department of the Treasury announced a joint campaign to sell war bonds and stamps.

They would send the Four Freedoms paintings along with 1,000 original cartoons and paintings by other illustrators and original manuscripts from The Saturday Evening Post on a national tour. Traveling to sixteen cities, the exhibition was visited by more than a million people who purchased 133 million dollars in war bonds and stamps. Bonds were sold in denominations of $25, $100, and $1,000, and each person who purchased one received a set of prints of the four paintings. In addition, the Office of War Information printed four million sets of posters of the paintings. Each was printed with the words “Buy War Bonds.” They were distributed in United States schools and institutions, and overseas.
above text courtesy of ©Norman Rockwell Museum. All rights reserved.

The Reimagined Versions by For Freedoms

Now, Hank Willis Thomas and Emily Shur of the For Freedoms organization have remade the paintings as photographs with diverse casts to reflect the United States in 2018. 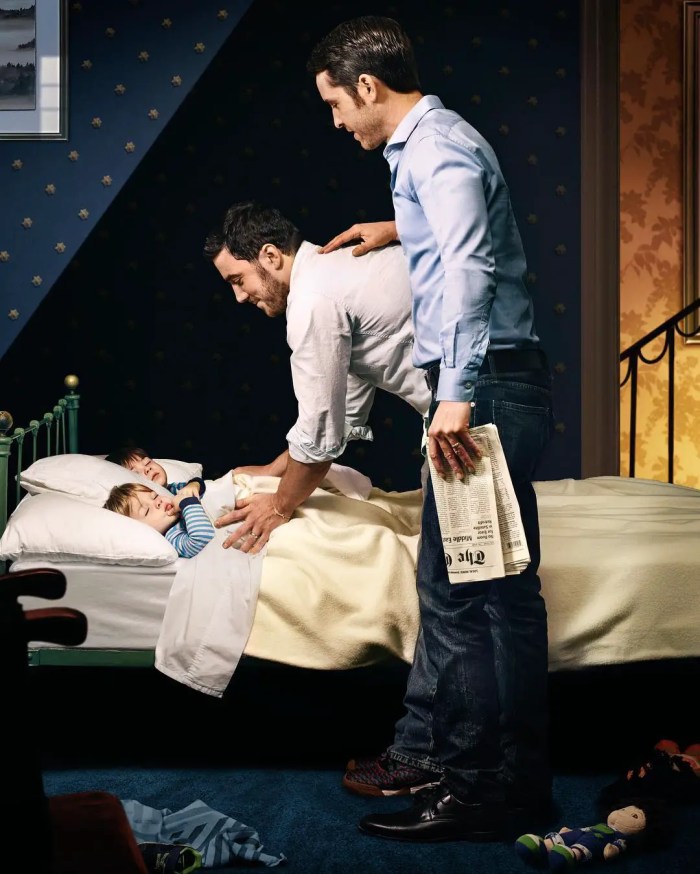 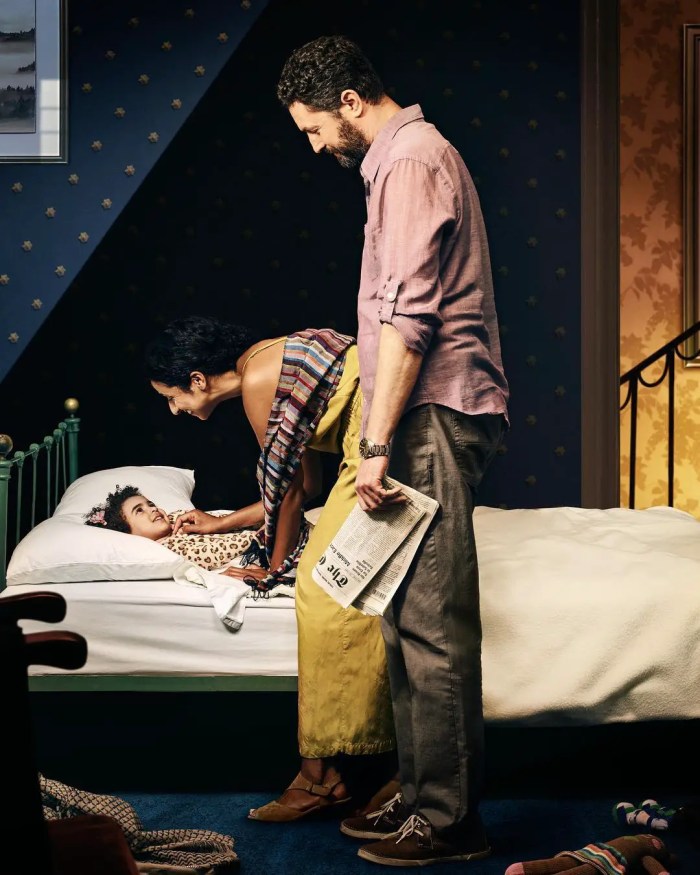 Founded in 2016 by artists Hank Willis Thomas and Eric Gottesman, For Freedoms is a platform for creative civic engagement, discourse, and direct action. Inspired by American artist Norman Rockwell’s paintings of Franklin D. Roosevelt’s Four Freedoms (1941)—freedom of speech, freedom of worship, freedom from want, and freedom from fear—For Freedoms’ exhibitions, installations, and public programs use art to deepen public discussions on civic issues and core values, and to advocate for equality, dialogue, and civic participation. As a nexus between art, politics, commerce, and education, For Freedoms aims to inject anti-partisan, critical thinking that fine art requires into the political landscape through programming, exhibitions, and public artworks. In 2018, For Freedoms launched the 50 State Initiative: the largest creative collaboration in U.S. history.

all photos courtesy of For Freedoms.

To support For Freedoms Federation through our fiscal sponsor, please visit https://artadia.org/for-freedoms/
For Freedoms on Facebook

The original Four Freedoms are now part of the permanent collection of Norman Rockwell Museum and reside in their own specially designed gallery space, inviting visitors to reflect on their inspiring message.

If you’ve ever laughed, learned or liked anything we’ve brought to you this past year, we hope you’ll consider a small donation to support this blog by clicking on the dollar below. Thanks so much.

Add Some Personality To Your Plants With DIY Face Pots. Here’s The Instructions And Supplies To Make Your Own.

See A Penny, Pick It Up. Or Paint It, If You’re Jacqueline Lou Skaggs.