you are here: if it's hip, it's here » mother's day » Paintings Of Mom by 33 Famous Artists For Mother’s Day.

In honor of Mother’s Day, I wanted to share one of my favorite original posts. Famous Artists Paint Their Mothers are thirty-three portraits of the female forebears of various respected and well-known painters. The portraits range from the 15th century to the present* – excluding paintings of The Madonna, arguably the most famous of all mothers.

Most artists, at one time or another, have painted a portrait of the woman from whose womb they sprang. Some are flattering, some are not and others are very personal or intimate — yet all are an homage to the parent whose role we celebrate today, Sunday, May 13th.

There are so many, I’d originally broken this up into two posts, but today I am featuring all of them in one post – paintings of artists’ mothers prior to the 20th century by the likes of Whistler, Van Gogh, Cezanne and Picasso as well as more recent homages to Mom by such artists as Rockwell, Wood, Hopper, Dali, Hockney, and Warhol.

A good place to start would be with the world’s most well-known “Mother” artwork, that of by James McNeill Whistler, painted in 1871.

Now see how other famous artists paint their mothers. The following portraits are presented in chronological order from the earliest to the most recent. While it’s true that many of these artists painted multiple sittings of their mothers (e.g. Lautrec, Cassat, and Cezanne), I chose to share those I found to be the most compelling.

Rembrandt, Portrait of the Artist’s Mother, 1630:

Edouard Manet, Mother in the garden at Bellevue, 1880: 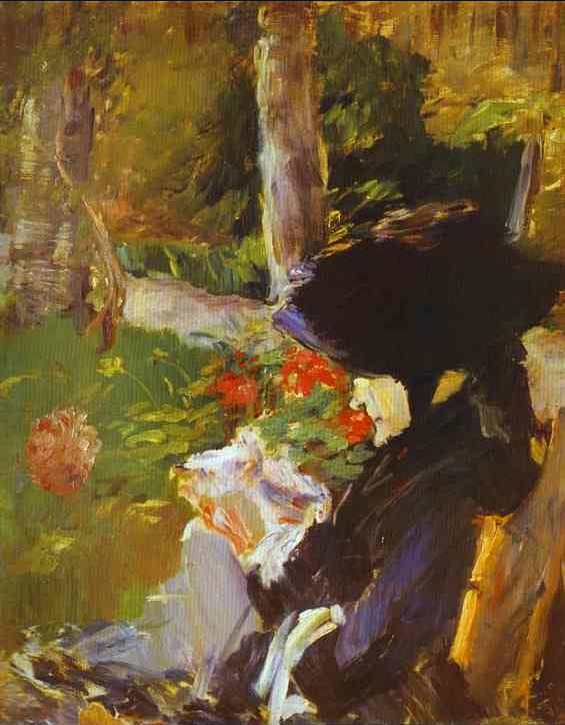 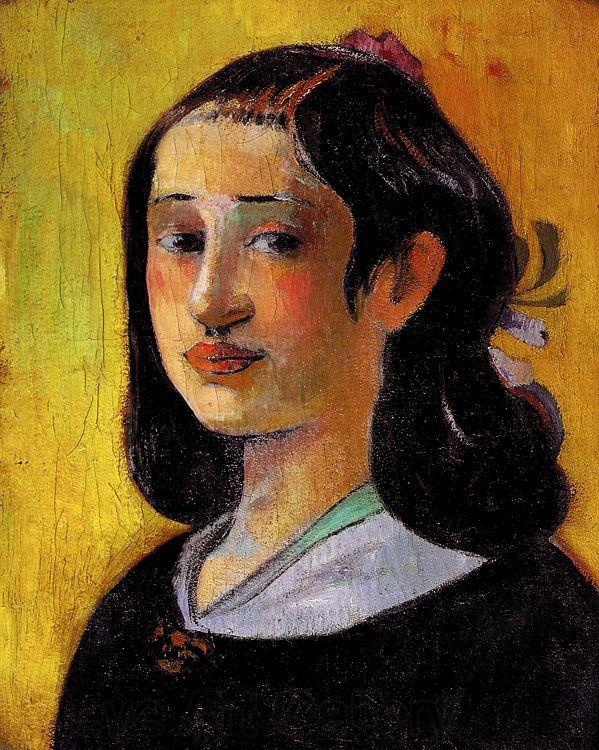 Edvard Much, The Dead Mother (the artist’s mother died when he was five from tuberculosis), 1899: 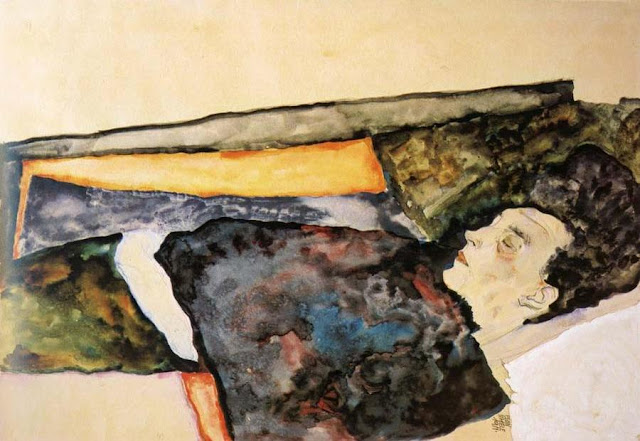 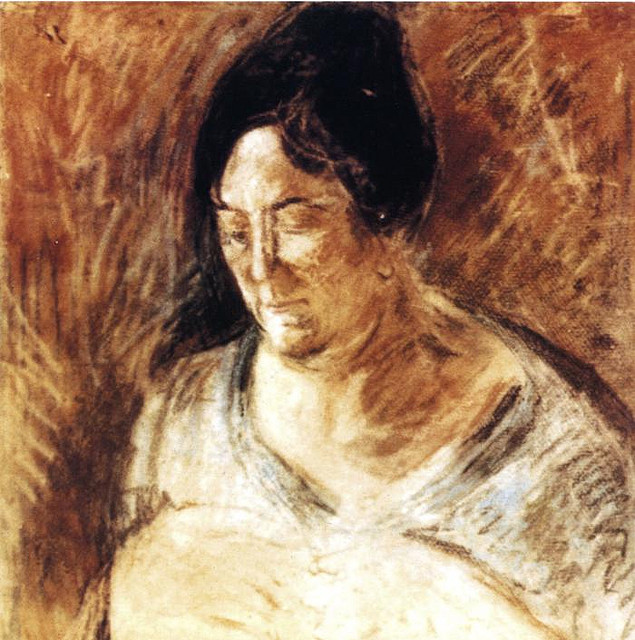 Norman Rockwell’s Mother Tucking Children Into Bed (for which his mother Irene was the model), 1921: 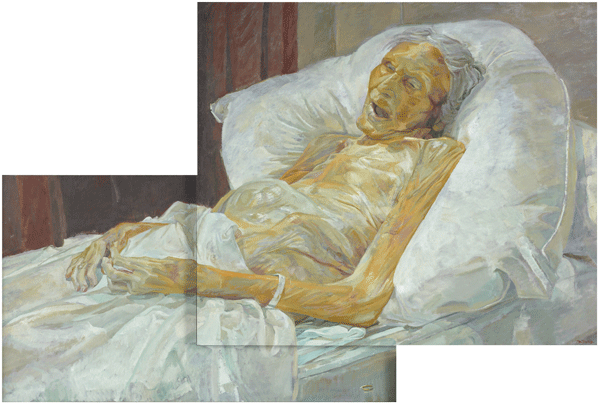 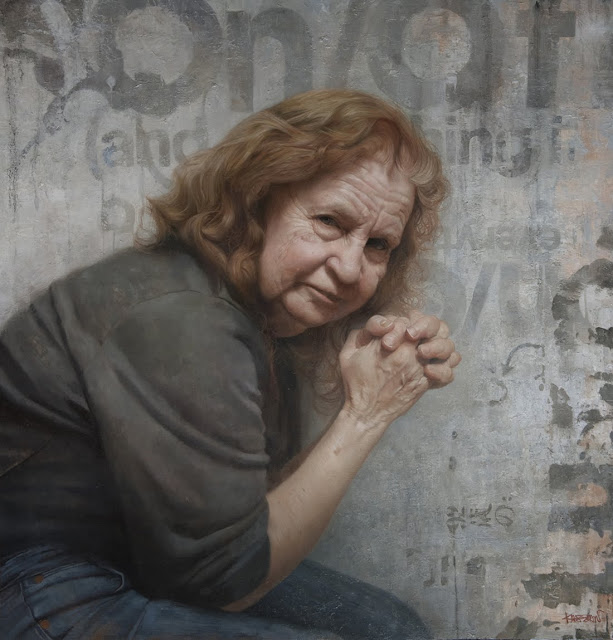 *You will note there are very few, if any, portraits artist’s mothers in the 16th, 17th and 18th centuries because so much art at that time was dominated by religious paintings and portraits commissioned by the wealthy.