` Noke, the World's First Bluetooth Padlock by FUZ Designs. How Did We Live Without This? - If It's Hip, It's Here
Skip to content 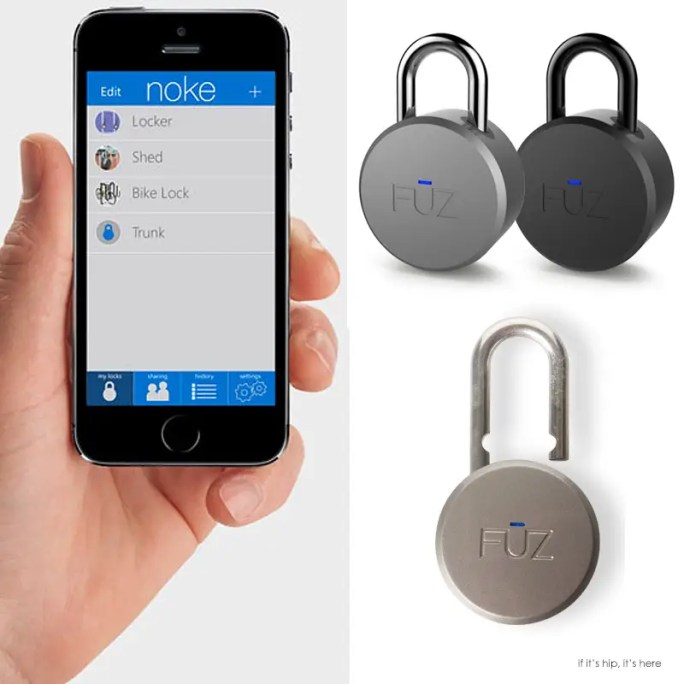 Keys, locks and the like are one of those things that has hardly evolved for centuries. Until now. The Noke is a gadget by FUZ Designs that will make you wonder how you lived without it: A padlock you unlock with your smartphone that works with iOS, Android, and Windows smartphones that include Bluetooth 4.0. Noke was designed to be the simplest electronic device you own. Once you’ve downloaded the iOS or Android app, Noke automatically finds and pairs to your Bluetooth 4.0 enabled smartphone. The Noke (pronounced “no key”) was created to put the problems of losing your keys or forgetting your combination behind you. By using Noke with your smartphone, you’ll always have easy access to anything you choose to lock, be it your home, your bike, or that shed in which you store dead bodies. 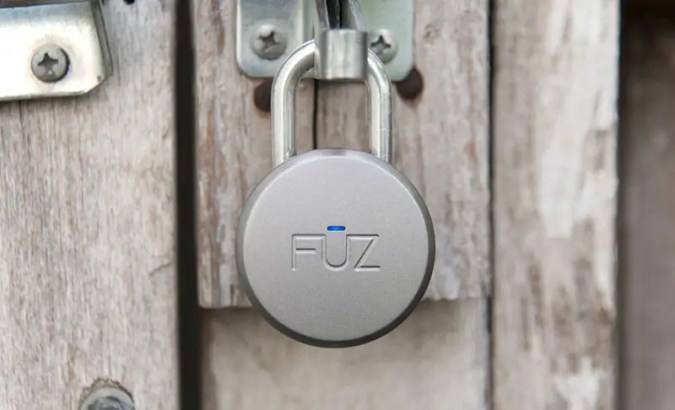 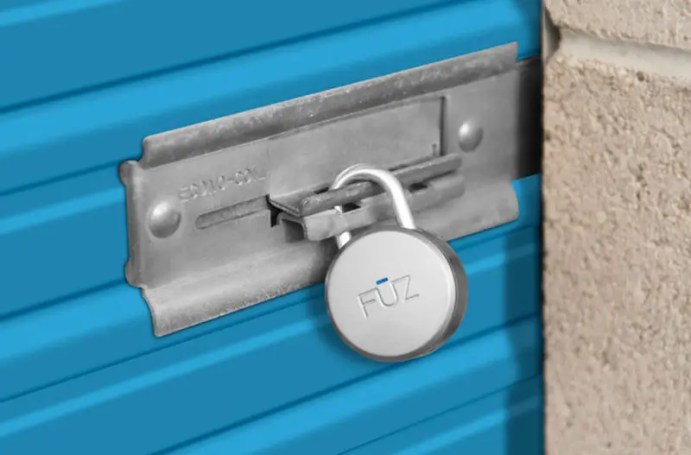 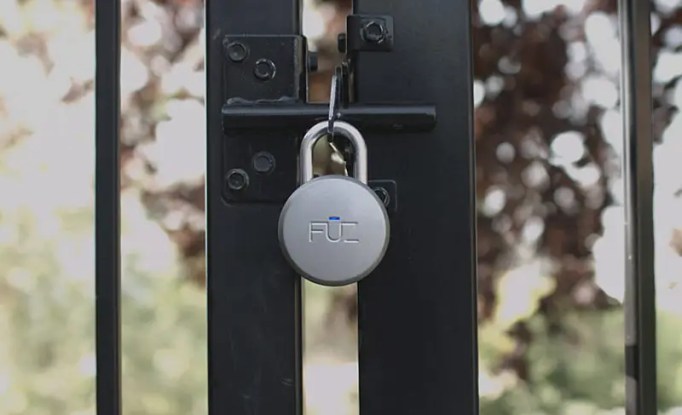 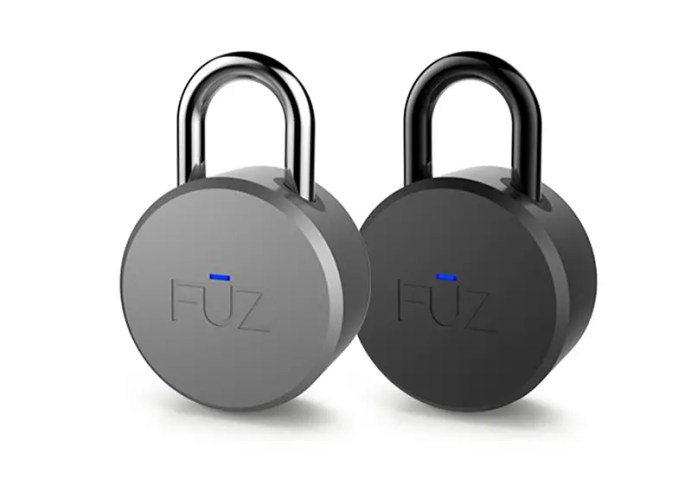 • Attractive
Noke is designed to look as good as it functions. Its body is the same size as an ordinary padlock, but it has subtle curves and bevels to complement its aesthetic. The compact size allows Noke to be used anywhere you’d use a traditional padlock.

• Strong
While Noke is an incredibly attractive device, it is designed to be strong. Using hardened steel and boron, Noke will stand up to the toughest environments.

• Water Resistant
Noke is designed to work in places where it may get wet. It has four silicone gaskets to keep the water out and it has no external buttons.

• Long-Lasting Battery
Noke is packed with a long-life battery that will last over a year of normal use. If you need to replace the battery, it can be easily done without the use of any tools.

• Quick-Click Technology
If you forget your phone or your battery dies, with Noke, it’s no problem. The patent-pending Quick-Click technology allows you to create a custom access code. If you’re ever without your phone, simply key in those clicks through a series of long and short taps on the shank and your Noke will instantly unlock for you. You’ll never worry about being stranded again. • Cable and Bike Mount
You will probably want to use Noke on your bicycle, so they created a custom chain and bike mount to neatly and securely attach Noke to your seat post. One of two winners at this year’s Engadget Insert Coin competition, the Noke was successfully funded successfully via kickstarter in September. Available for pre-order now, the Noke comes in grey or black and will ship in February 2015.

Rocky, A New Modern Rocking Horse for Kids by Marc Newson For Magis Me Too.

The Egg Nog Project – A Kitschy Collection of Cartons From All Over The Country.