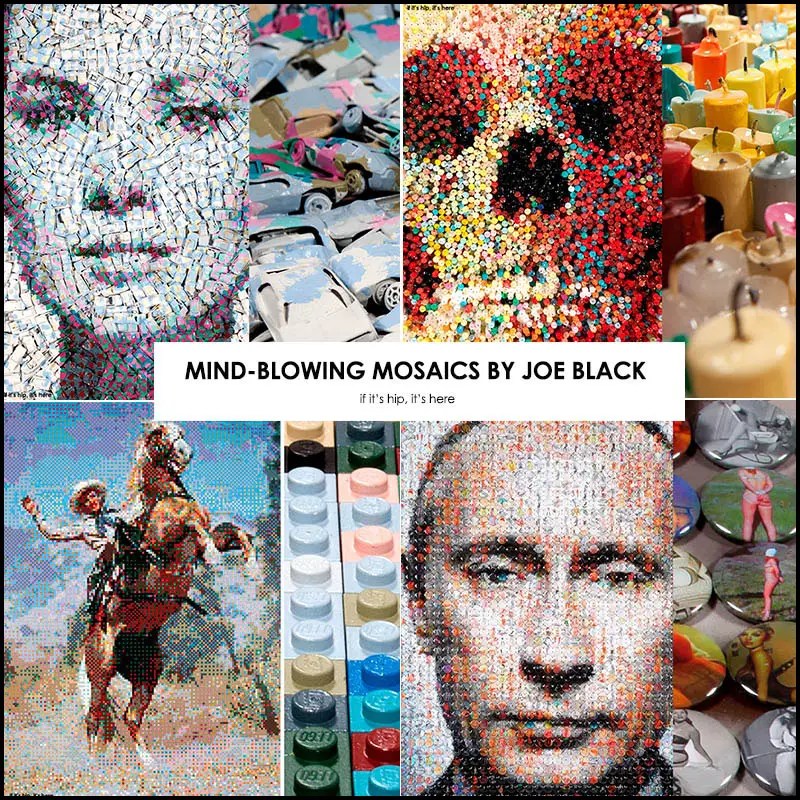 Artist Joe Black uses a laborious technique of assembling hand-painted or altered everyday objects which have a imply meaning within the final image they create.

A dark memorial to the queen of Hollywood and Princess of Monaco, who lost her life in a car crash. This artwork is an addition to the series “Untitled” (Princess Diana) by Joe Black. 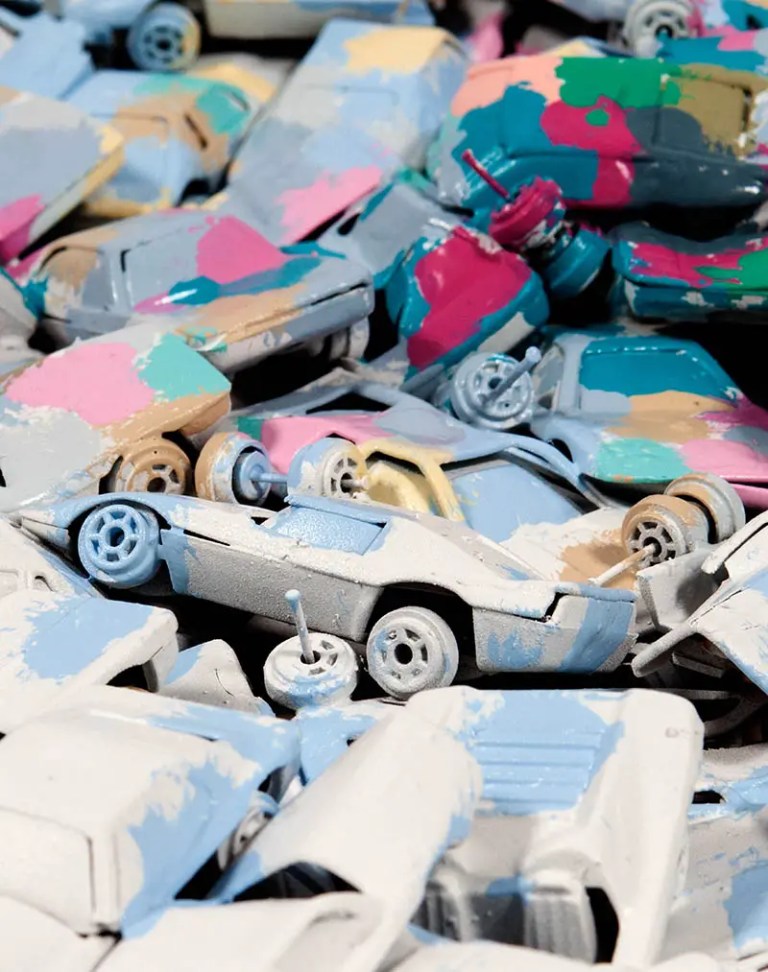 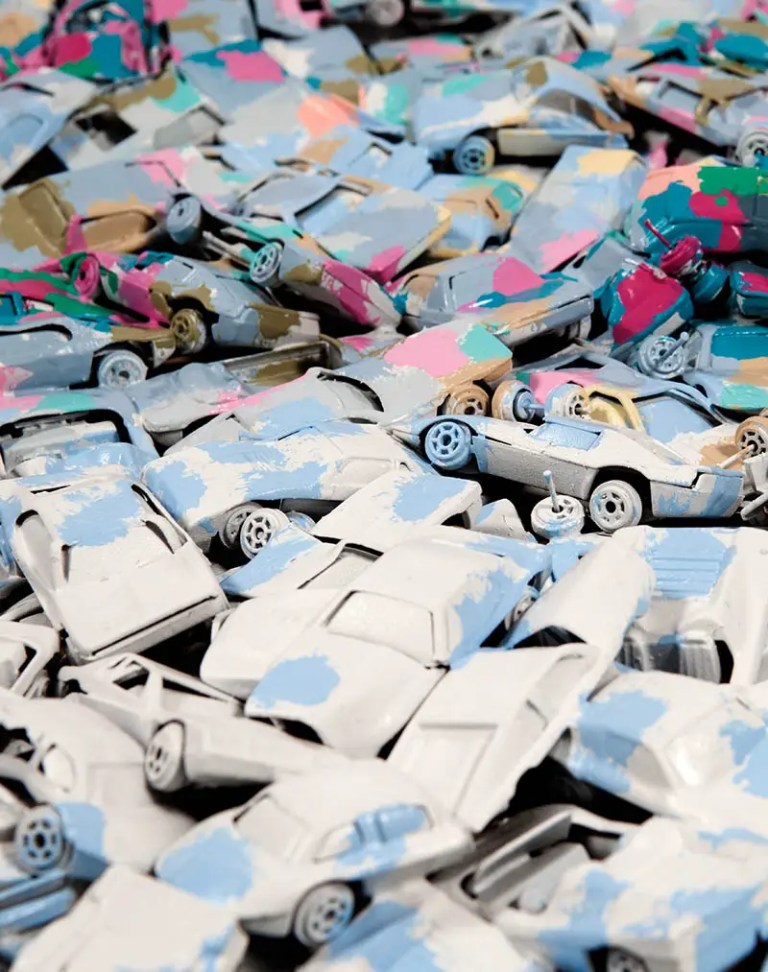 Portrait of Vladimir Putin Made Of 2,500 Pornographic Pins 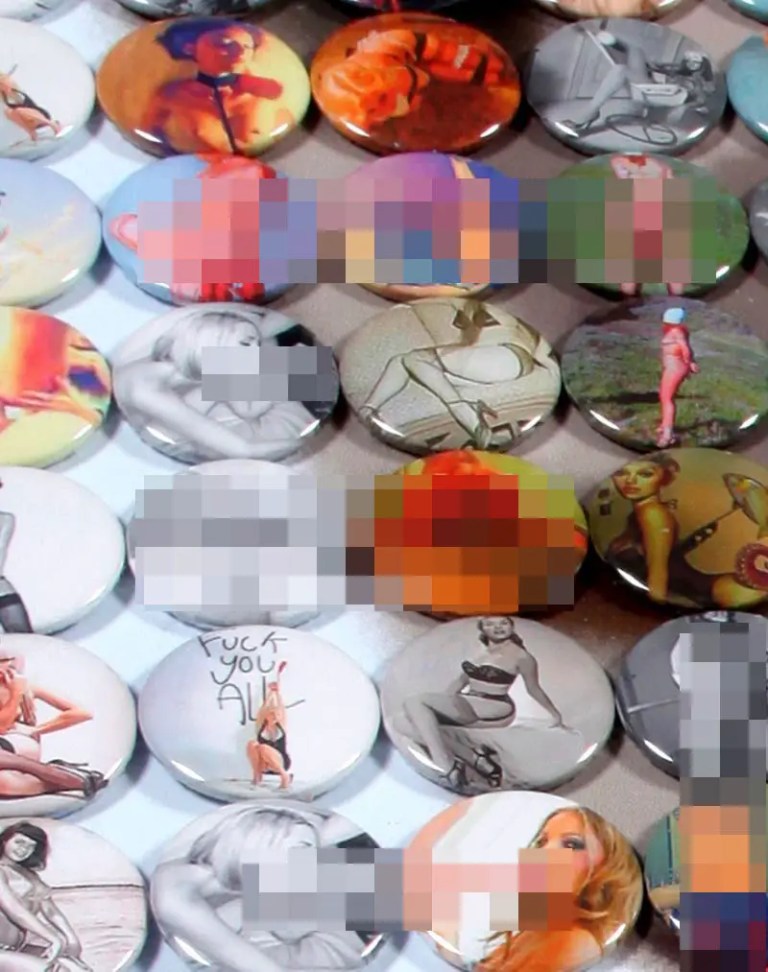 This work is a part of the triptych Angels with dirty faces. Regeneration and renaissance are the underlying themes in these works. The symbolism within the works refers to the ephemeral and circular nature of life. 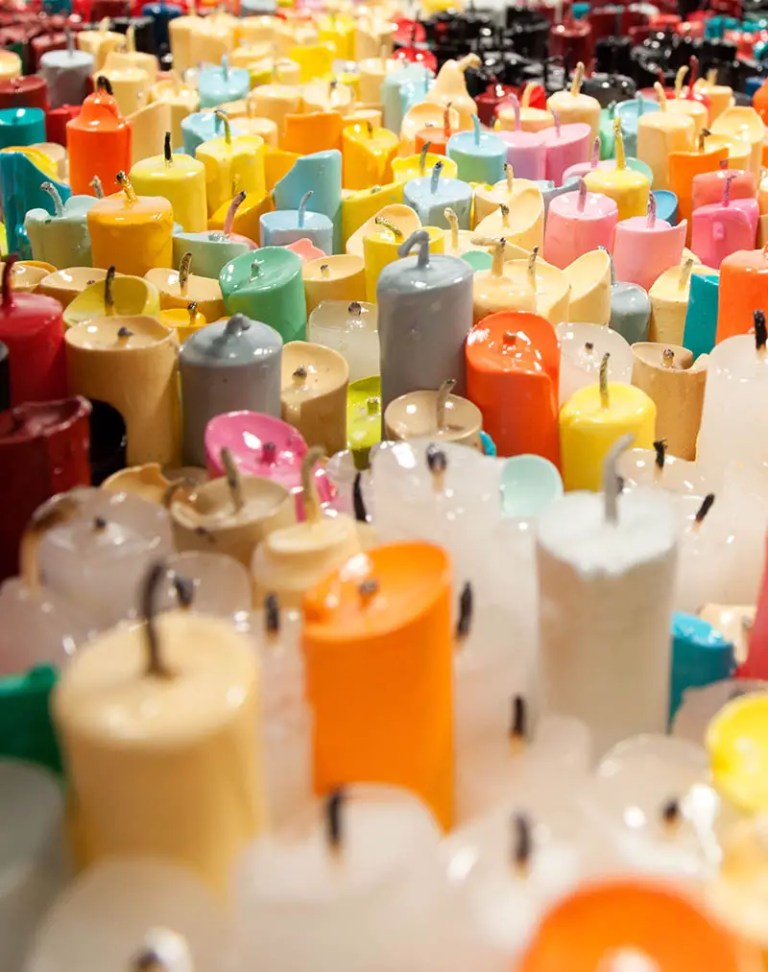 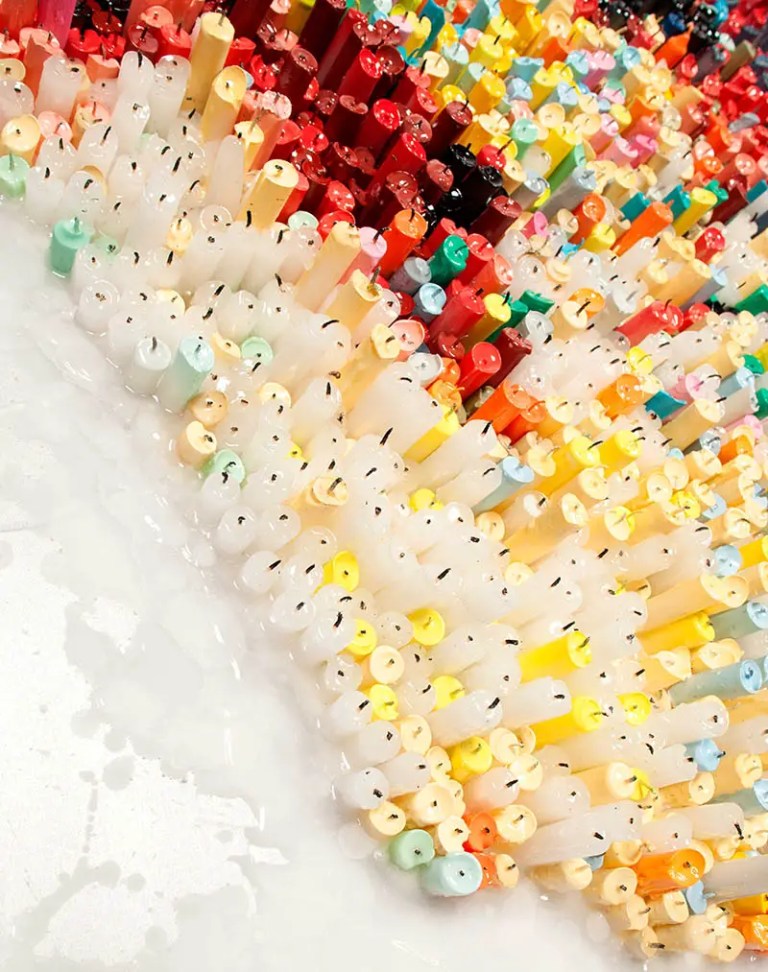 This portrait is an homage to the artist Ai Weiwei. As an artist and political activist his work combines a desire for justice, democracy and freedom of thought and action for the people of China. In the tradition of using the ‘readymade’, he will use historical objects from China to create a modern aesthetic loaded with meaning. Weiwei’s multi-media art is always made to affect social change and uncover government corruption. War Horse by artist Joe Black is made of 22,000 LEGO bricks and depicts the image of the Wild West cowboy and victorious bucking horse. The artwork references how America is often perceived to be the cavalry and self-appointed sheriff of global affairs. In contrast, the use of Lego bricks conveys the simplistic notions of romance and freedom within the American landscape as well as the imaginary world of child’s play – devoid of international politics. The British artist at work in his studio: 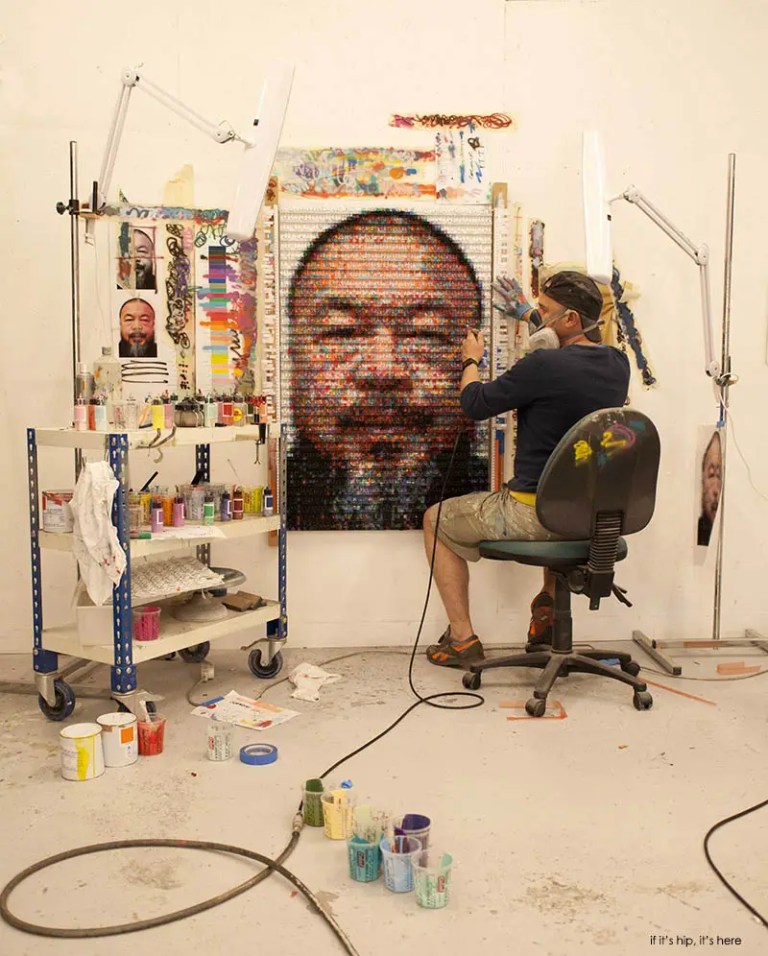 Joe Black is rigorous in his commitment to produce excellence and he demonstrates a level of skill that often falls outside the viewers’ understanding of what is possible.

all images and information courtesy of the artist

Modernist Items for the Home from Illustrator Charley Harper

The Coolest Coloring Books For Grown-Ups Part IV – 40 New Ones!

Airigami: The Fine Art of Balloon Sculpture by Larry Moss.