The third installment of The Wonderful Everyday overarching campaign for IKEA UK by Mother London looks at the how the perfect bed can help us to start the day the right way.

The ethereal and poetic spot launches the new portion of the IKEA campaign ‘Where Good Days Start & End’. Director Juan Cabral’s innovative storytelling approach saw the protagonist and many of the beds hung from cranes and suspended over buildings during the 3-day shoot in Johannesburg. Full of charming moments, including an unexpected star Max the dog (shown below), the ad marks a step change in Ikea’s historical advertising. The terrific visual effects were done by MPC  (There are some cool details about the VFX after the videos). Set thousands of feet above a city, “Beds” tells the story of a woman’s dream as she moves from one uncomfortable bed to another until she eventually finds the perfect bed: the bed that she wakes up in at home each morning. 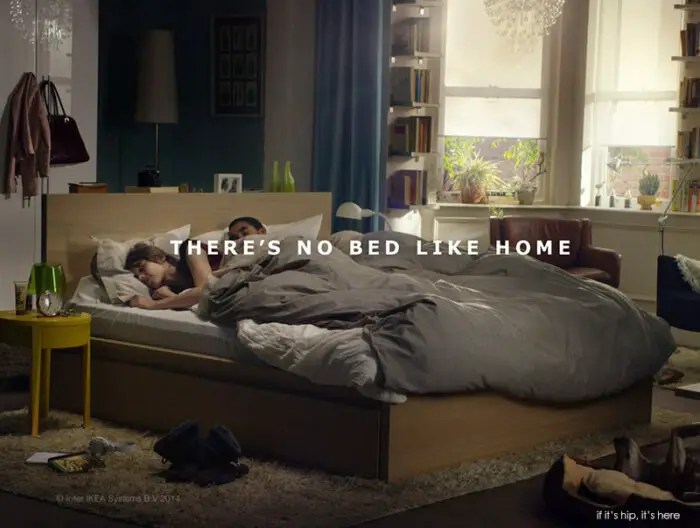 The commercial has been cut in both a minute long version and an extended version, both shown below.

Some cool details about the visual effects: 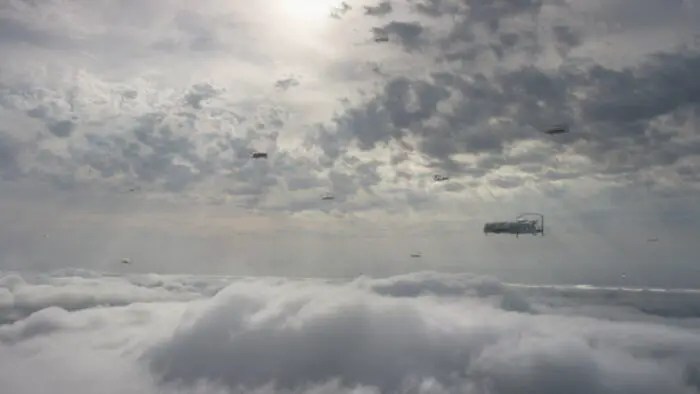 Led by 2D Creative Director Bill McNamara, MPC’s 15-strong team utilized the innovative filming techniques – which captured a great deal of the action in-camera – to then create the VFX and embellish the shots. In order to build the bed staircase, Ikea beds were filmed against green screen on the ground. 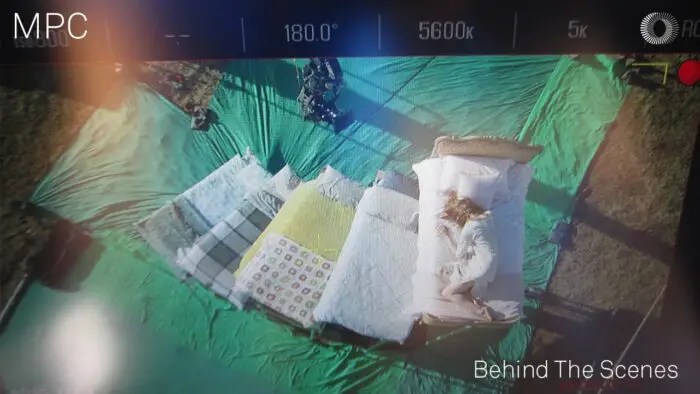 The following sequence used an 80-foot weighted crane and controlled drop to allow the beautiful actress to literally plummet from the sky – thereby perfectly capturing her emotion as she falls. 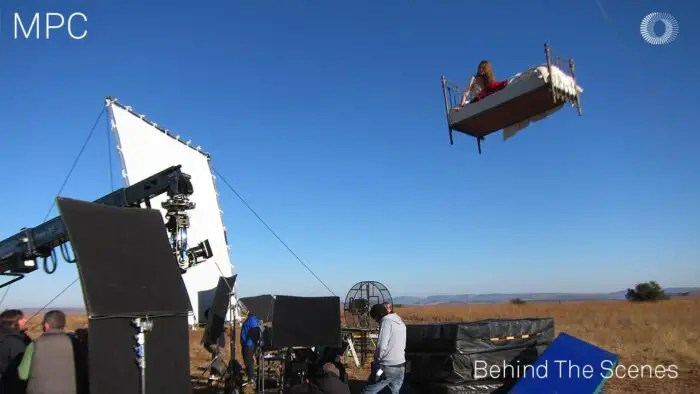 A selection of the wide shots were created by filming a skydiver and removing the parachute pack, while many of the shots were filmed against green screen with the sky and various surroundings composited in the studio.

behind the scenes images courtesy of MPC. Pavé – The Luxury Liqueur Distilled Through Real Diamonds In Amsterdam.

A Beautiful Tribute to the Filmmakers, Actors and Actresses We Lost in 2014.