` Fan Bingbing Barbie at if it's hip, it's here
Skip to content

Actress, TV producer and singer Fan Bingbing is the first Chinese celeb to be immortalized as a Barbie doll: The Fan Bingbing Barbie. 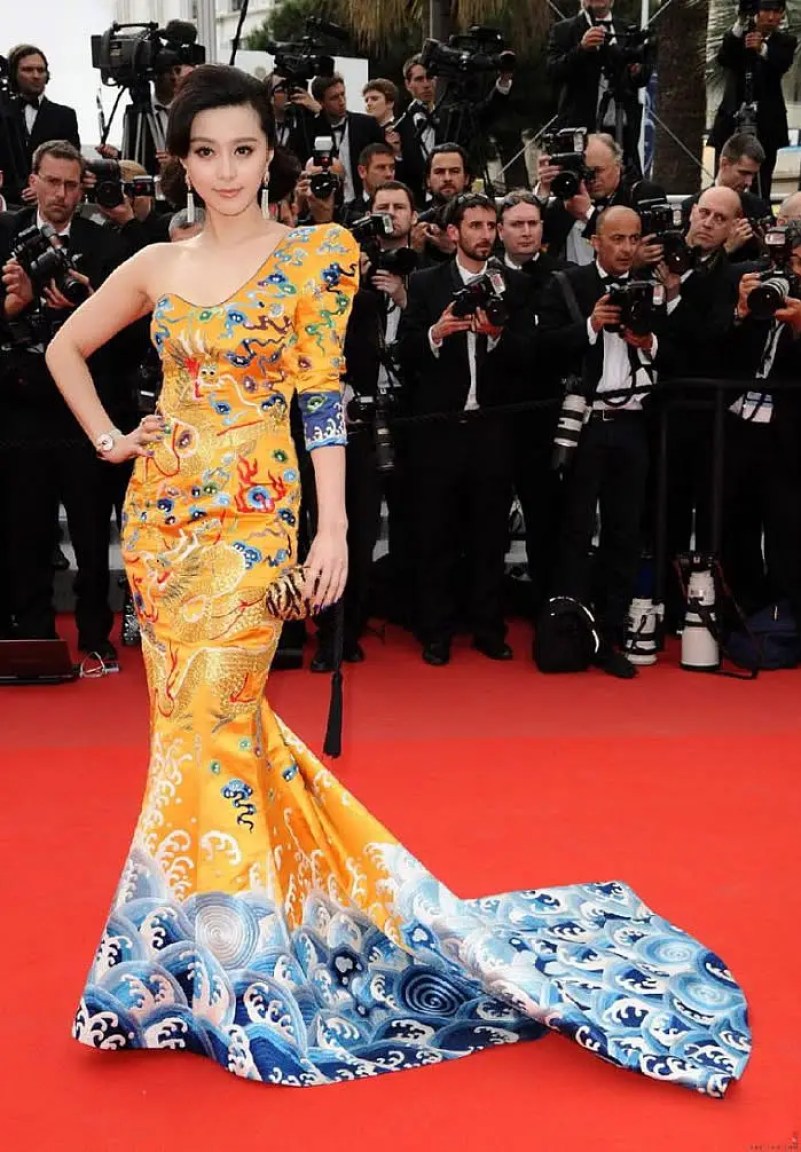 above: Fam Bingbing at the 635rd Cannes Film Festival

Mattel’s new release is a stunning doll donning a beautiful reproduction of the Dragon Robe gown worn by Bingbing at the 63rd Cannes film festival. 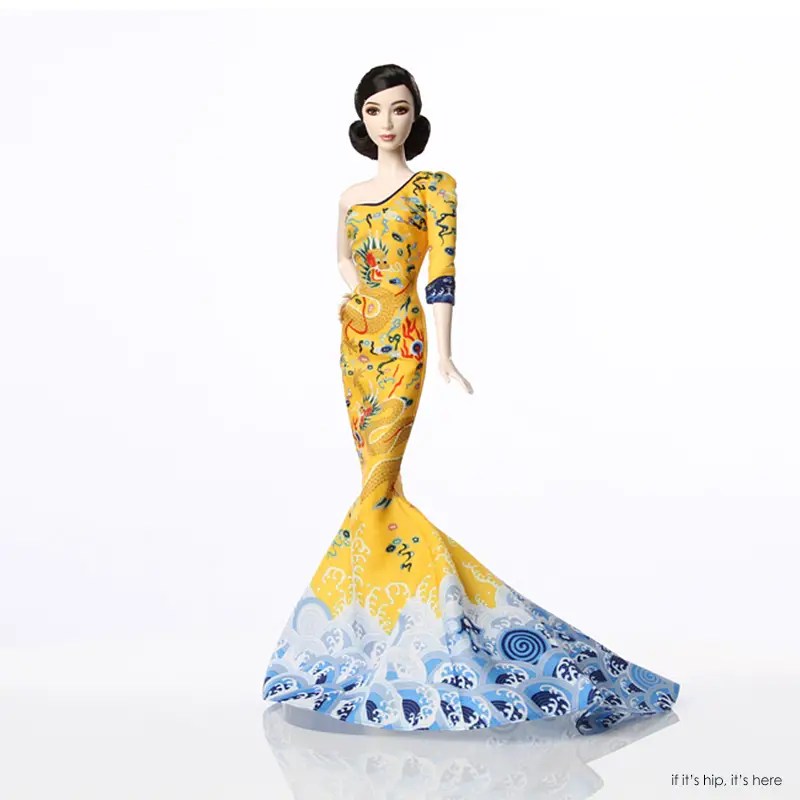 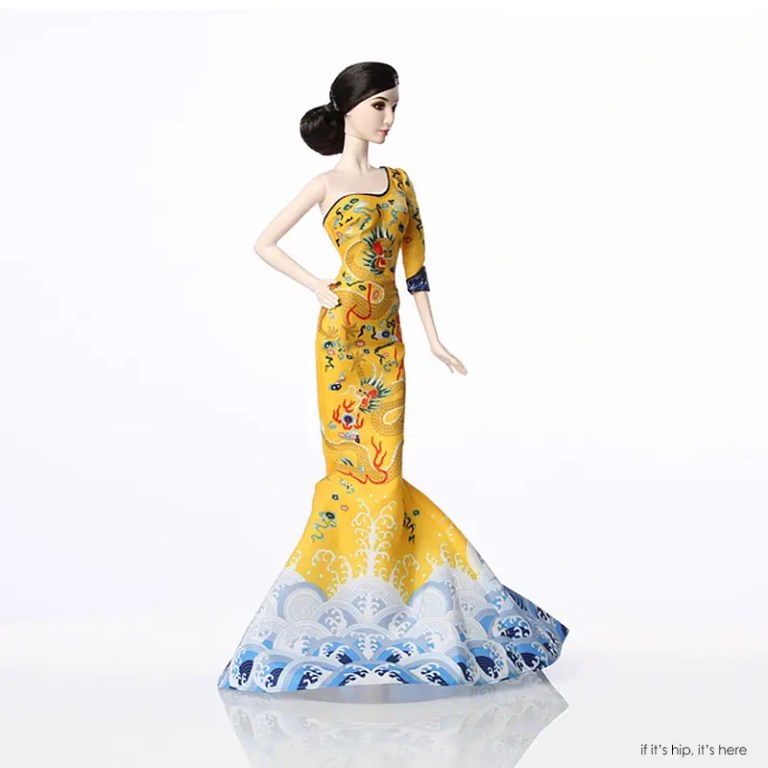 The dress, designed by Laurence Hsu (Xu), not only landed her on every best dressed list possible, but is now (slightly modified) part of the permanent collection at London’s Victoria and Albert Museum. 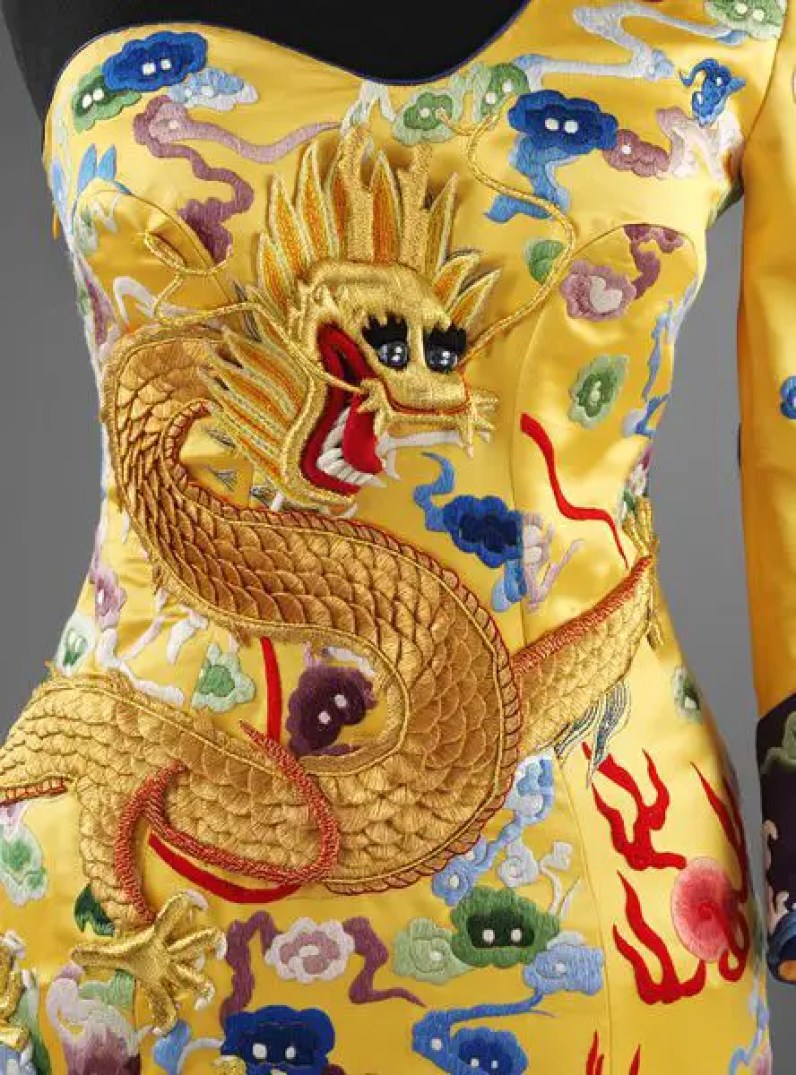 The 12″ tall doll is sculpted in the likeness of the actress, singer, and television producer who’s been called a “style icon” in her native China and abroad. She’s topped both the “50 Most Beautiful People in China” list by Beijing News and the “China Celebrity 100” list by Forbes China. 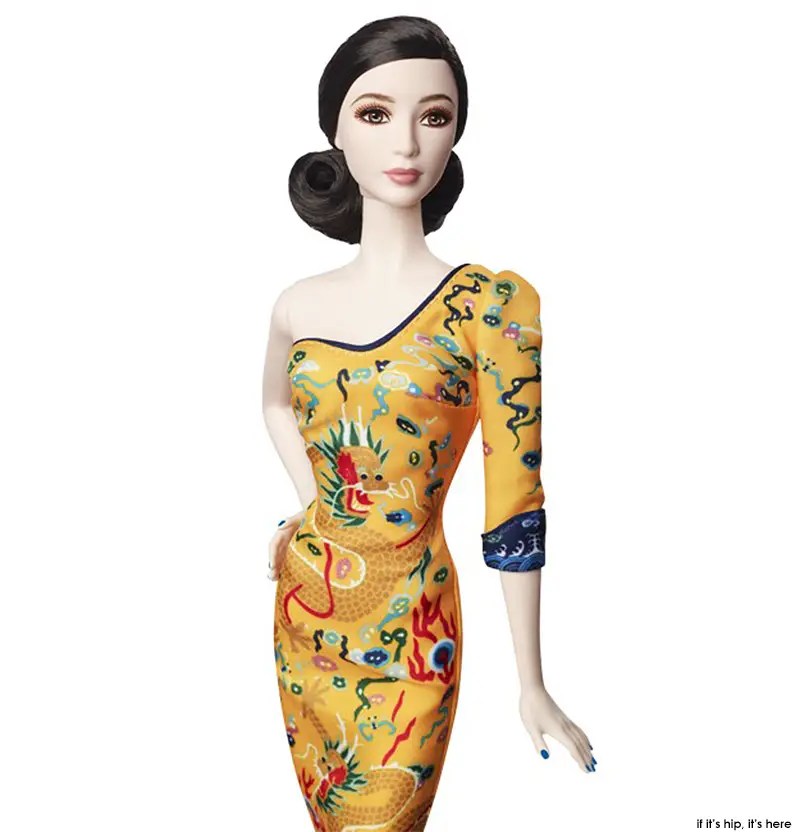 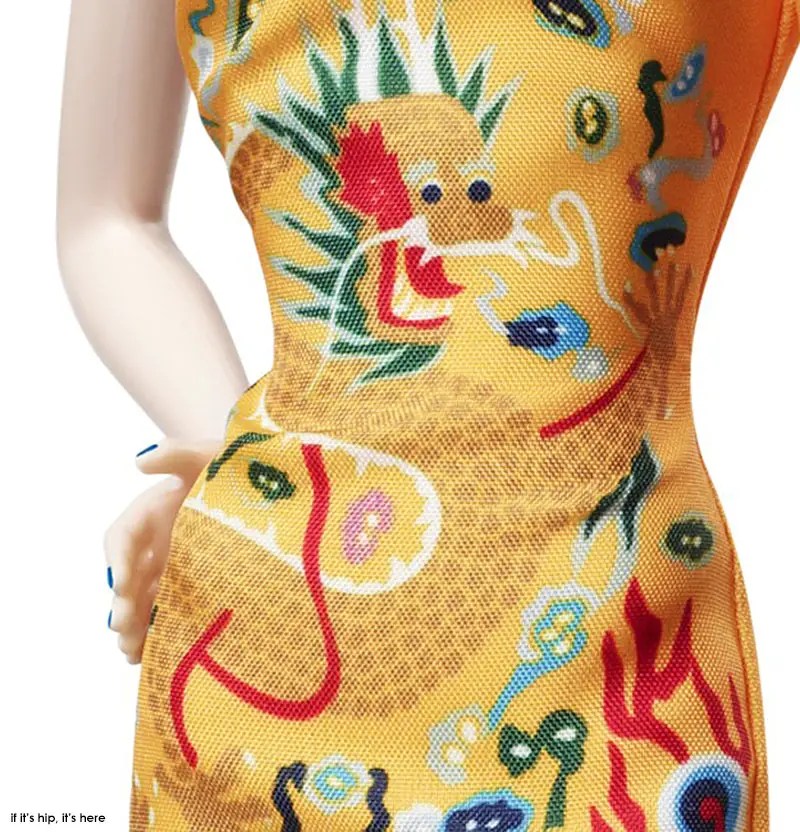 The doll sold out in China immediately, and some can be found on ebay. But you can still purchase The Fan Bingbing Barbie here. Price $39.99 USD