` Iconic Oscar Dresses Through The Decades - If It's Hip, It's Here
Skip to content

Iconic Oscar Dresses Through The Decades. You may recall last year’s viral infographic featuring every dress worn by winners of the Best Actress Oscar from 1929 – 2013, created by UK’s creative company Big Group. This year, they’ve taken it a step further creating an interactive website that features more details and more sketches of past Oscar dresses. You can peruse by actress, decade, age, designer or color. I’ve chosen to share them with you, grouped by actress.

Iconic Oscar Dresses Through The Decades The new Oscar Dresses infographic from Big Group, focuses on 17 Hollywood actress icons and all the dresses and outfits they’ve worn each time they’ve attended the Oscars. I’ve taken the dresses and grouped them by actress (in alphabetical order)  for you in this post. 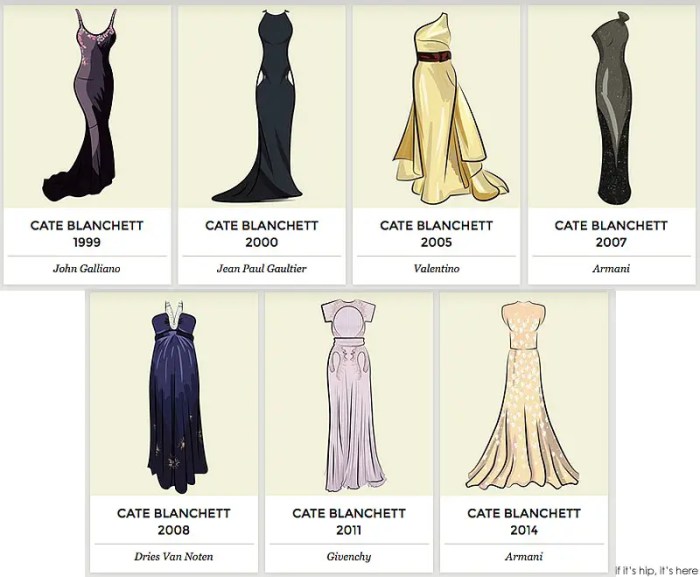 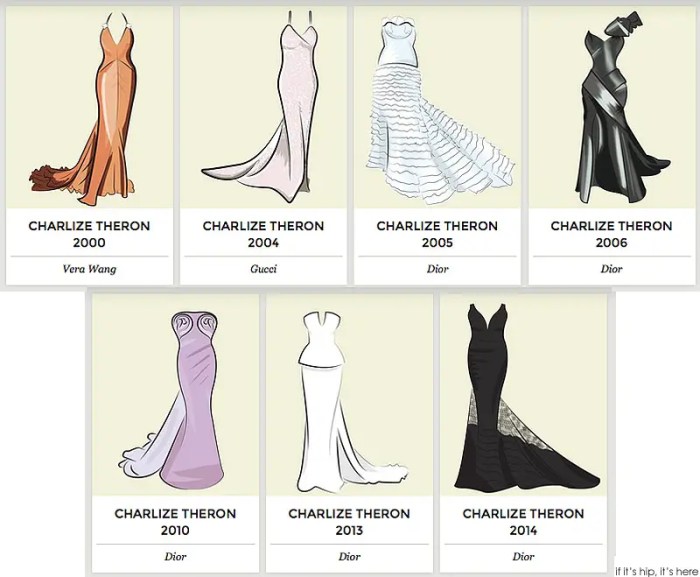 They selected actresses that had won Best Actress Oscar, appeared at least 7 times at the awards and over a period spanning decades. There are some actresses who couldn’t quite make the cut due to time and budget (sorry, Sandra Bullock). 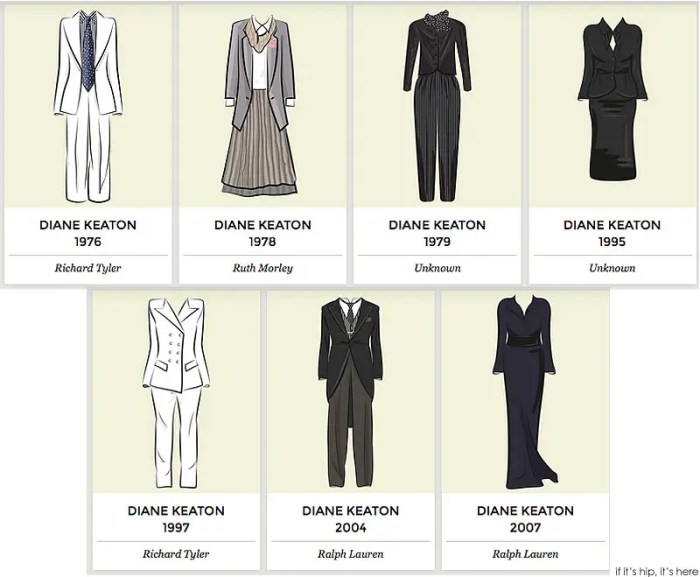 Paul North Head of Content & Strategy for Big Group says “I hope to add more at a later date. What we do have are 17 actresses, 155 outfits and 46 designers, all for you to select, filter, arrange and zoom in on. Enjoy!” 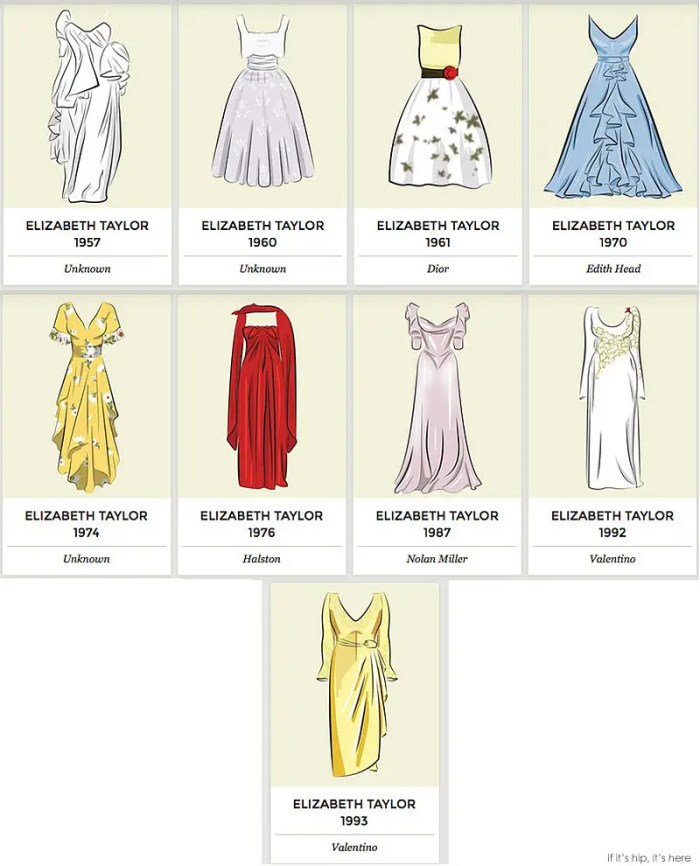 As before, Big Group used photographic references to depict the dresses beautifully illustrated by their partner, BakerWilcox. and they included a greater level of detail than before. Photography for anyone other than winners before 1970 is very scarce, so they had to skew things towards a more modern era of Hollywood fashion. 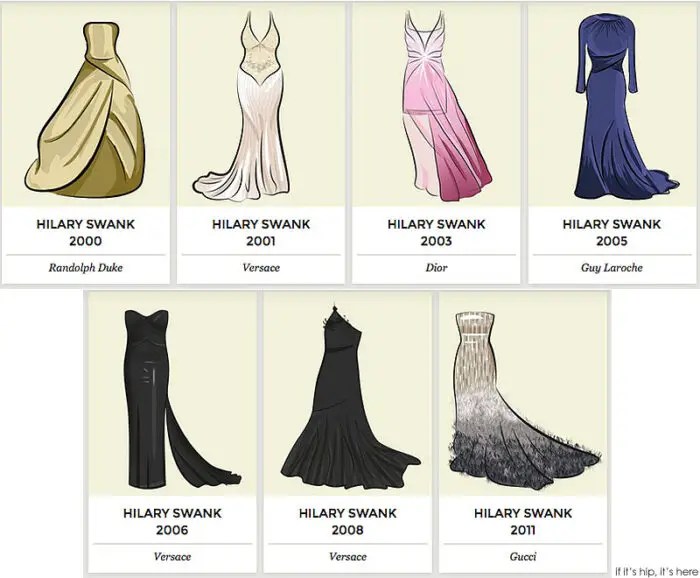 They have added full social integration too, allowing individual dresses to be shared as well as the full graphic. The process behind collating the dresses was quite a lengthy one, especially since each dress had to be tagged with various pieces of information in order for the filters to work. 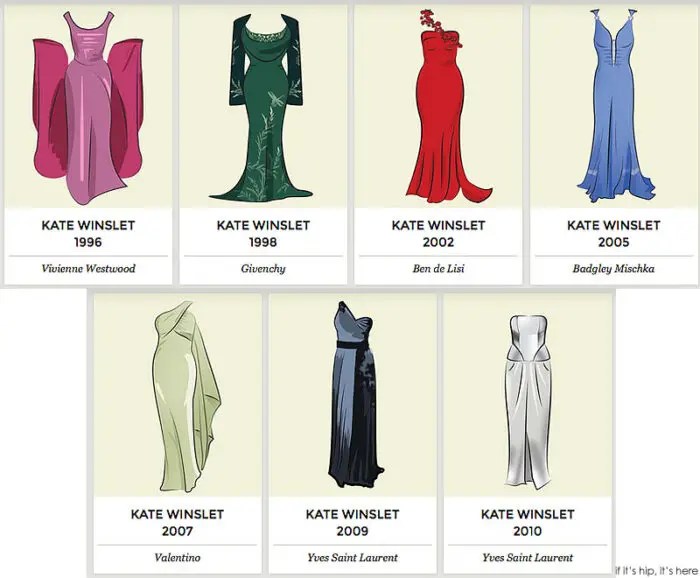 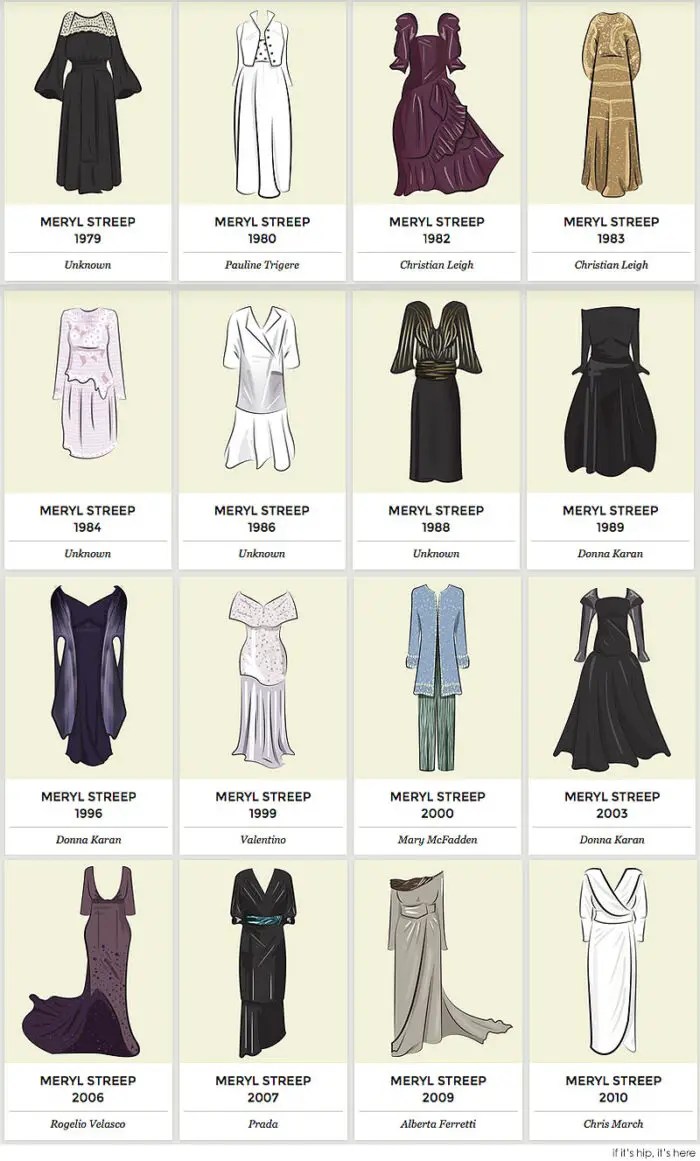 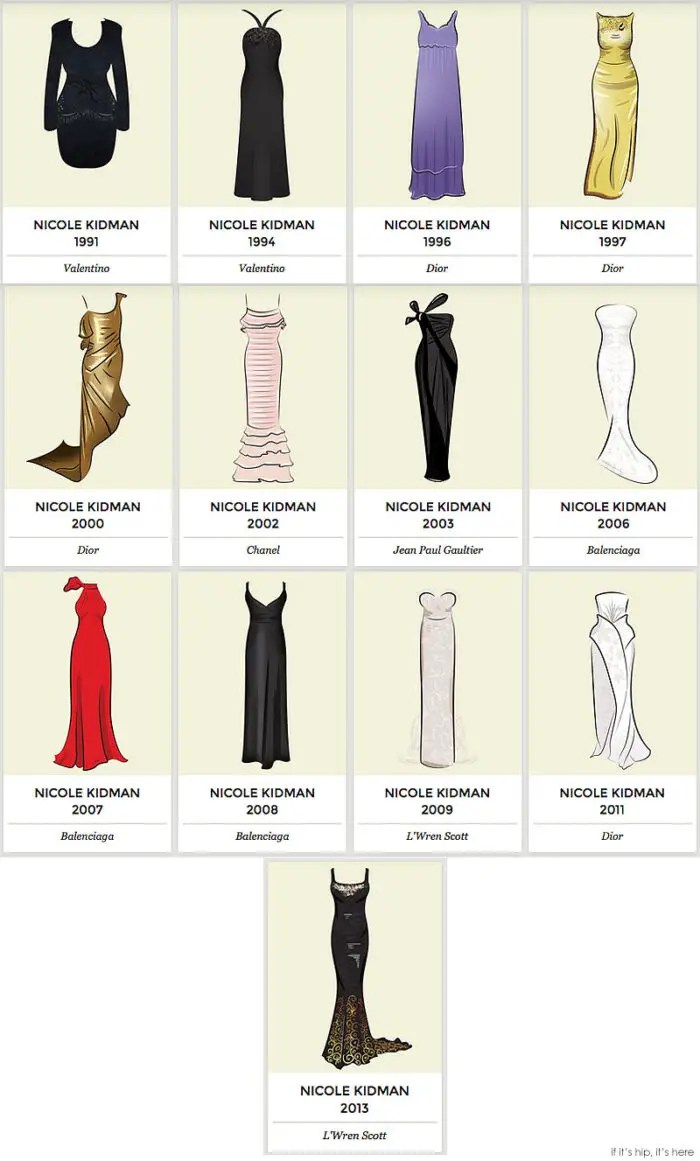 They ended up with a lot of crazily colour coded spreadsheets denoting the colour and designer of each dress as well as the actress’s age and the decade in which the dress hit the red carpet.

The whole project was delivered within just 4 weeks and others deserving credit in addition to Paul North and BakerWilcox are Chloe, Will, Aija, John, Dheeraj, Dave, Pierre, Mark, Arthur, Jane, Steve and Ed for all their work and guidance.

Pap(i)er Fashion At The Museum Bellerive