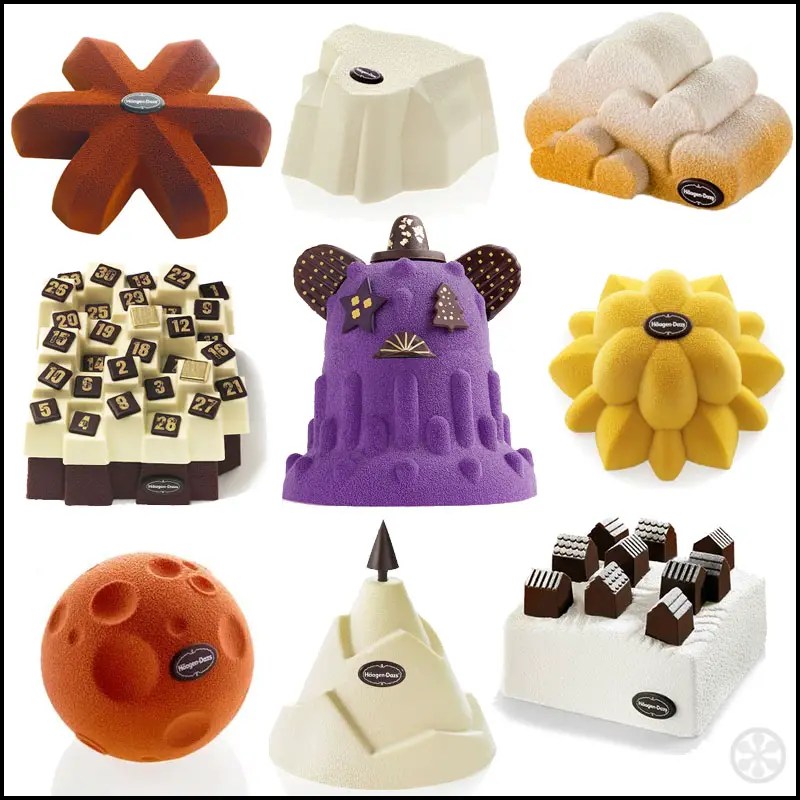 The annual Häagen-Dazs Ice Show in France chooses a different artist each year to design special Christmas Ice Cream Cakes for the event. Here’s a look at this year’s by designer Jaime Hayon, as well as all the ones that came before it.

This year world-renowned Spanish designer Jaime Hayon created two little creature cakes for the 9th edition of the show. The two frozen desserts bear a likeness to many of Hayon’s whimsical sculptures. The first frozen dessert reveals a crunchy Speculoos biscuit base on which sits a tasty mix of two of the brand’s best-selling flavors: Salted Caramel and Vanilla. 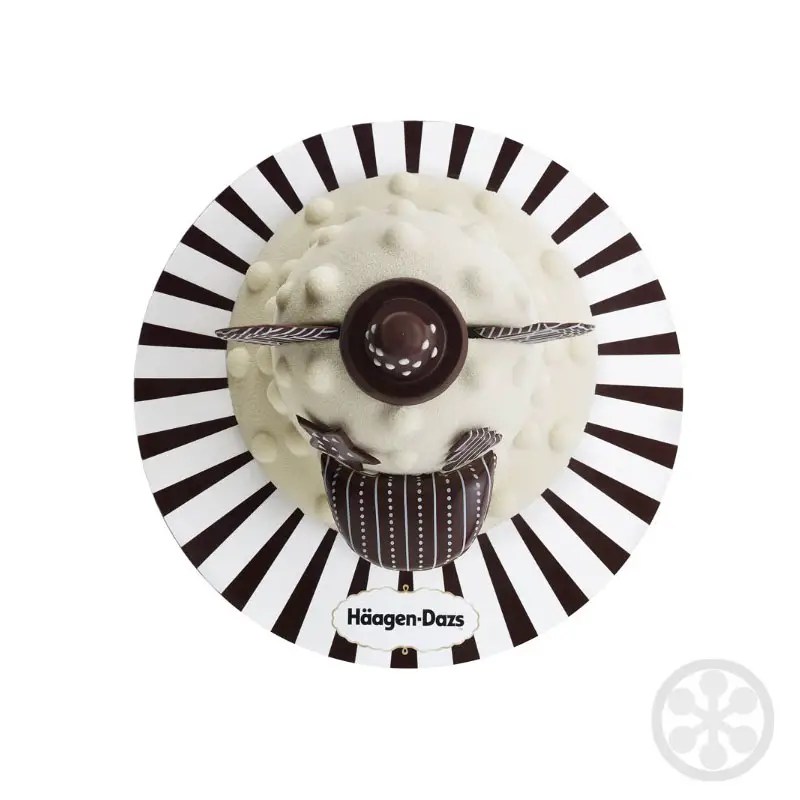 The second Christmas cake has an almond and orange blossom biscuit base. The brand’s Almond Panna Cotta and Honey Walnut & Cream ice creams are accented by salted caramel sauce, roasted almonds and an exotic coulis center. 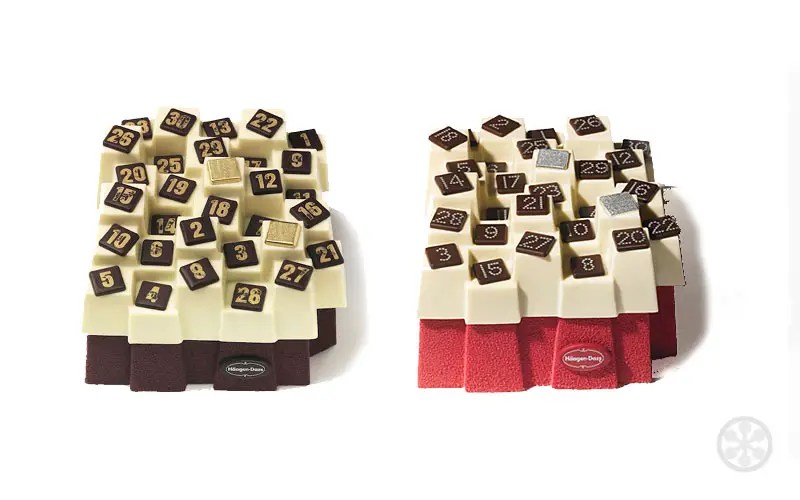 2013: Front‘s Christmas Cakes were in the form of clouds 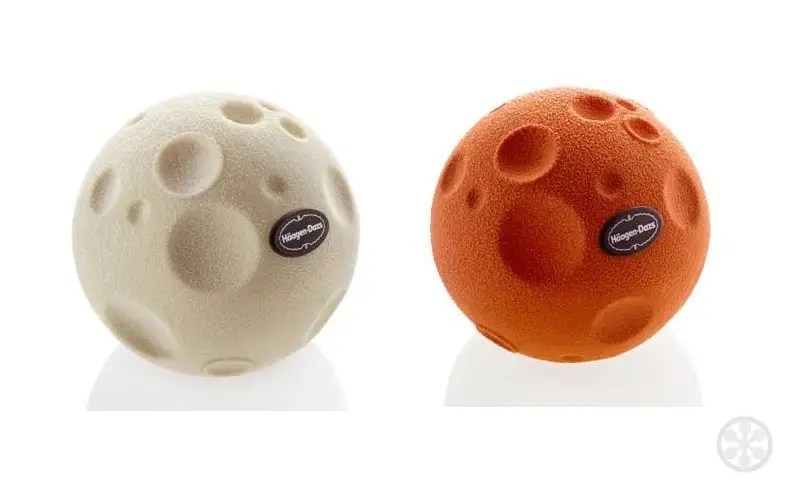 2008: For the first year of the event Patrick Jouin made Snowflake shaped Ice Cream Christmas Cakes All of the Designer Christmas Ice Cream Cakes for Häagen-Dazs are only available for the holiday season in France’s Häagen-Dazs stores.

The Thug Kitchen Cookbook and its No F*cking Bullshit Promotion