` Victoria's Secret Fantasy Bras - If It's Hip, It's Here
Skip to content 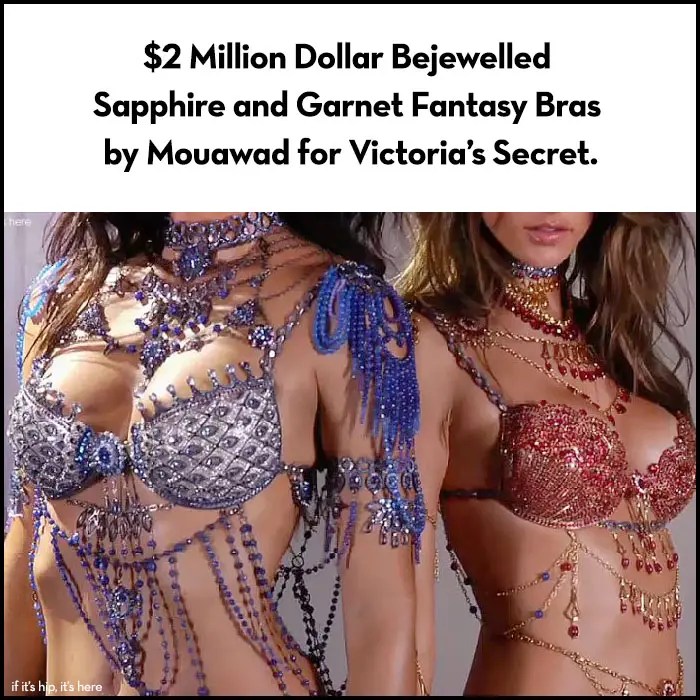 I know, it’s hard to look at the actual bras when they adorn the sexy bodies of Adriana Lima and Alessandra Ambrosio. So here you’ll get a good look at both the incredible $2 million dollar 18k yellow gold sapphire and garnet demi bras as well as the bombshells that go in them. The one of a kind bra and body chain gift sets were designed exclusively for Victoria’s Secret by celebrity jeweler Pascal Mouawad  (below) of Mouawad. Each of the $2 million bras are handset with 16,000 precious gems in 18k gold. 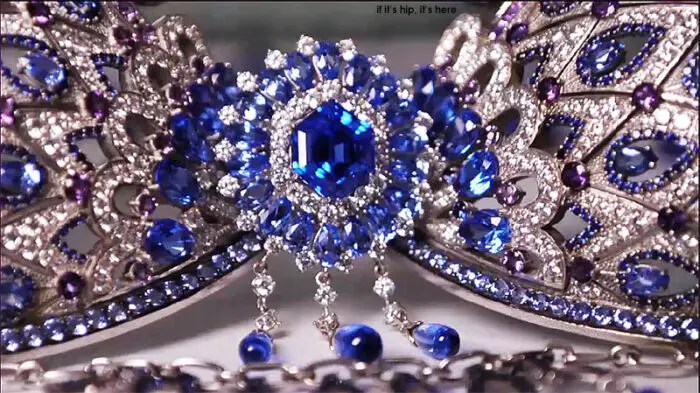 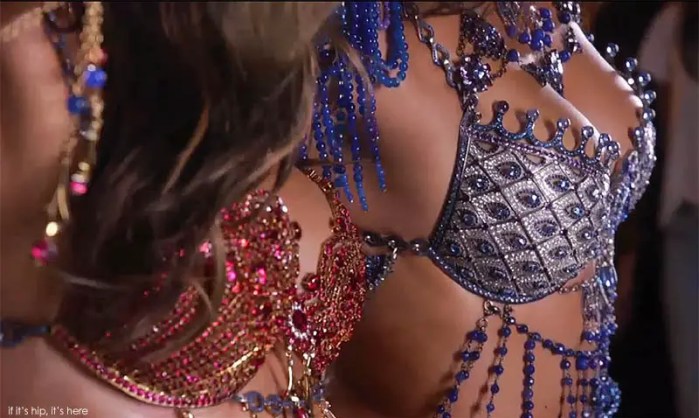 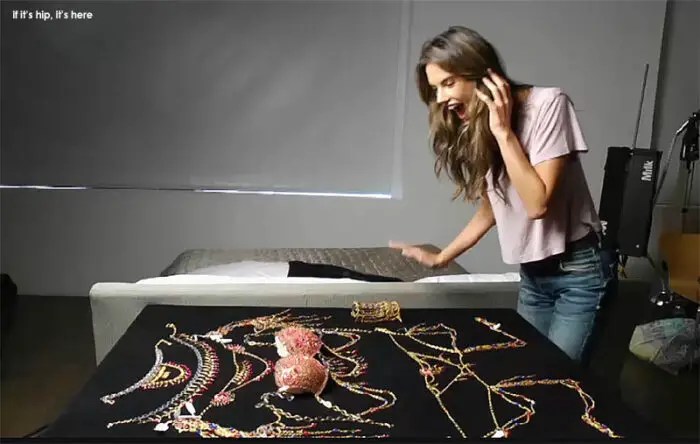 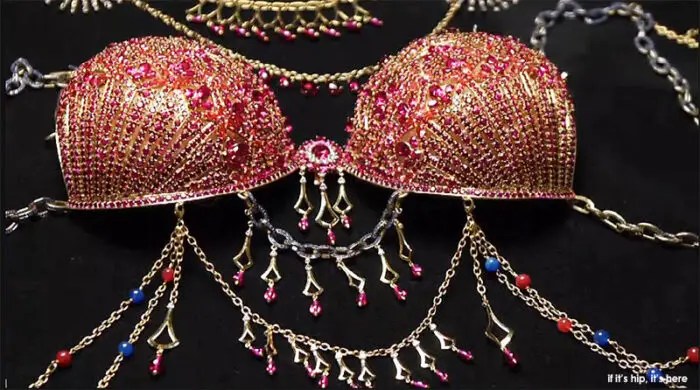 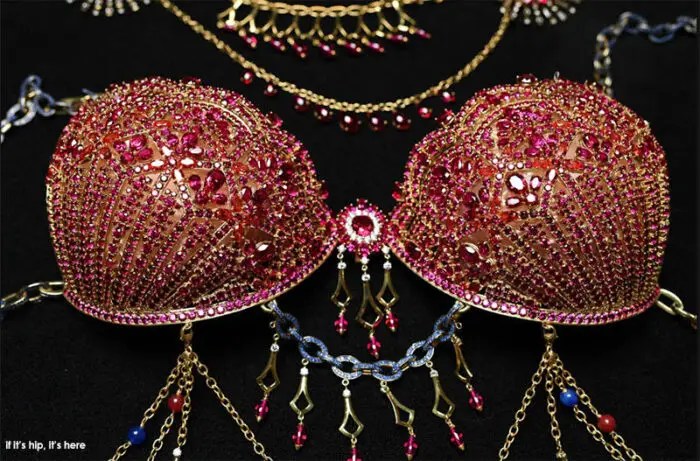 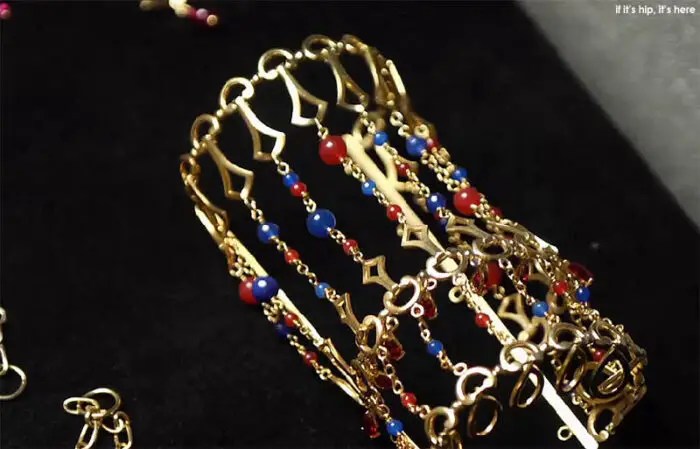 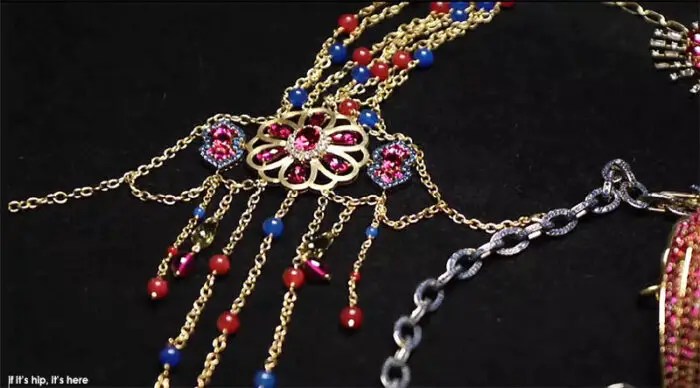 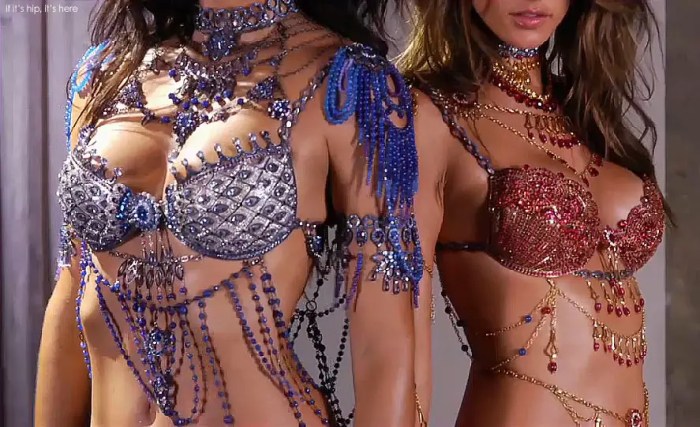 Look for them on the runway when the show airs in the US on December 9 at 10/9C on CBS. 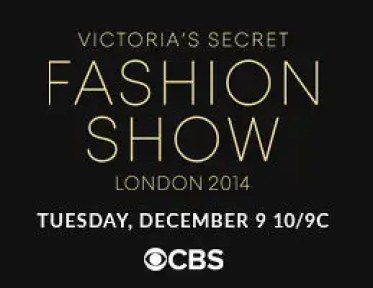 The Drop Dead, To Die For Doheny Residence by Paul McClean