` Embroidered Patch Tattoos - If It's Hip, It's Here
Skip to content Sharing the embroidery of James Merry with you all reminded me of these incredible embroidered patch tattoos I saw on Facebook. Duda Lozano can draw anything to look like a sewn patch. From classic Hanna-Barbera and Disney characters to sports teams and band logos, he uncannily creates the appearance of silken threads and dimensionality. 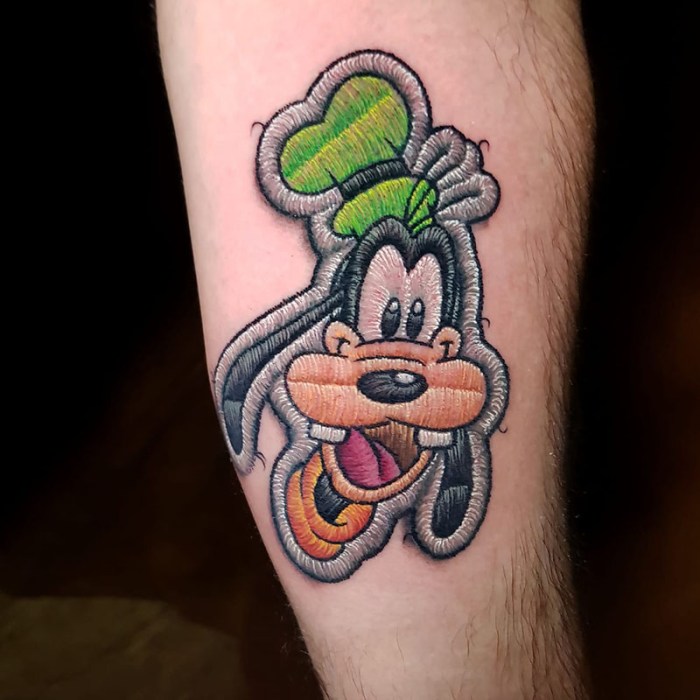 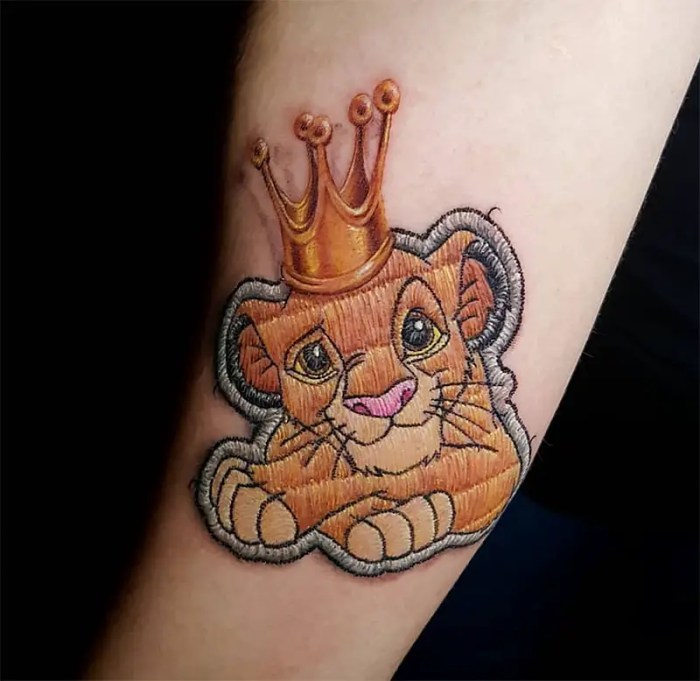 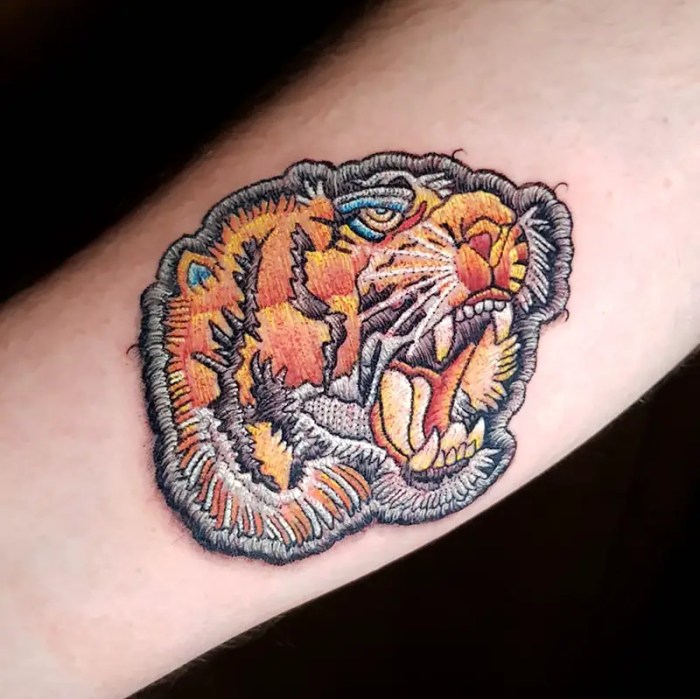 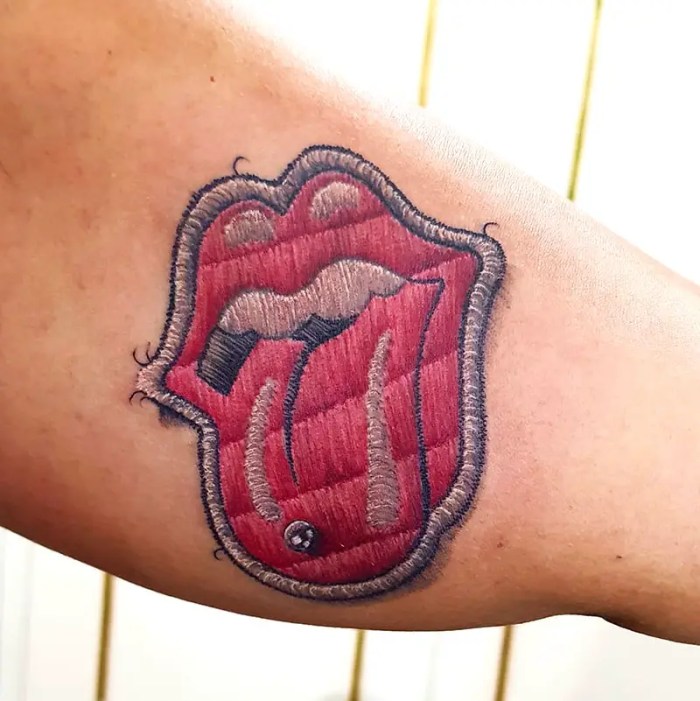 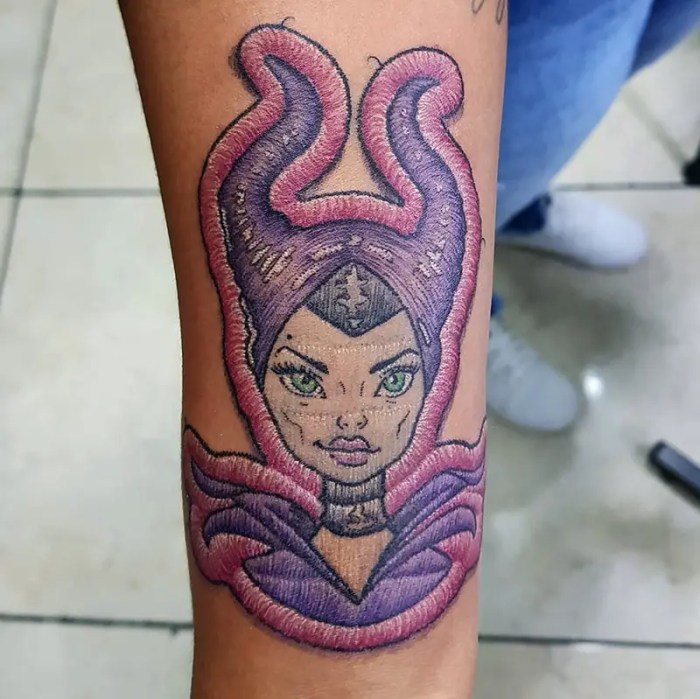 If you want an embroidered patch tatt of your own, you’ll have to go to where Duda works at Tattoo You in Brasil

More examples of his work: 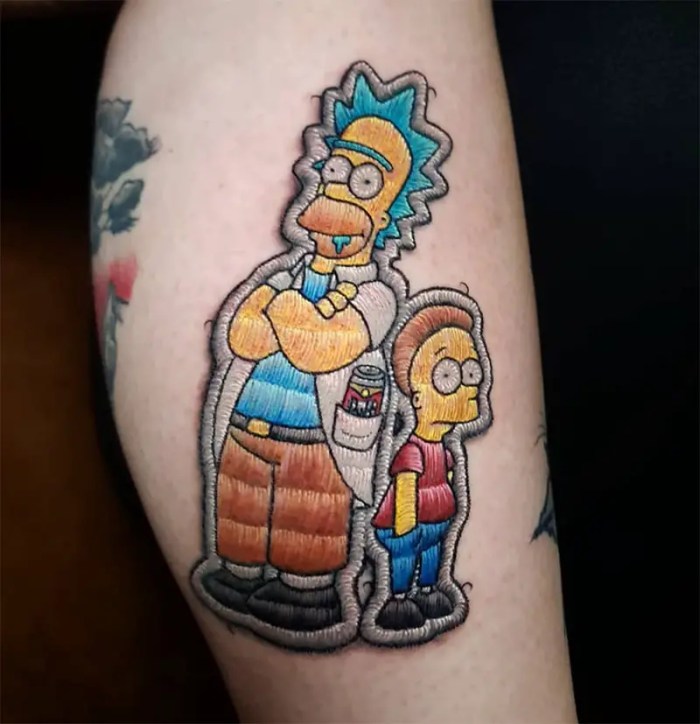 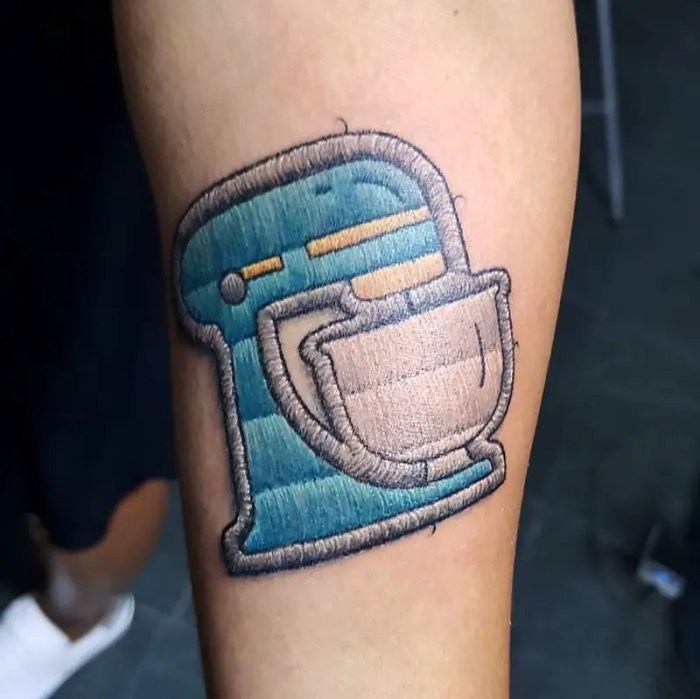 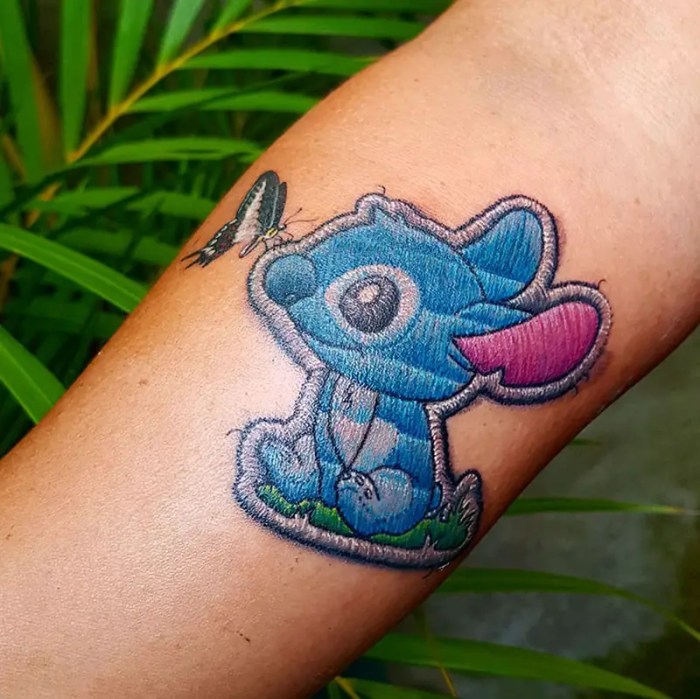 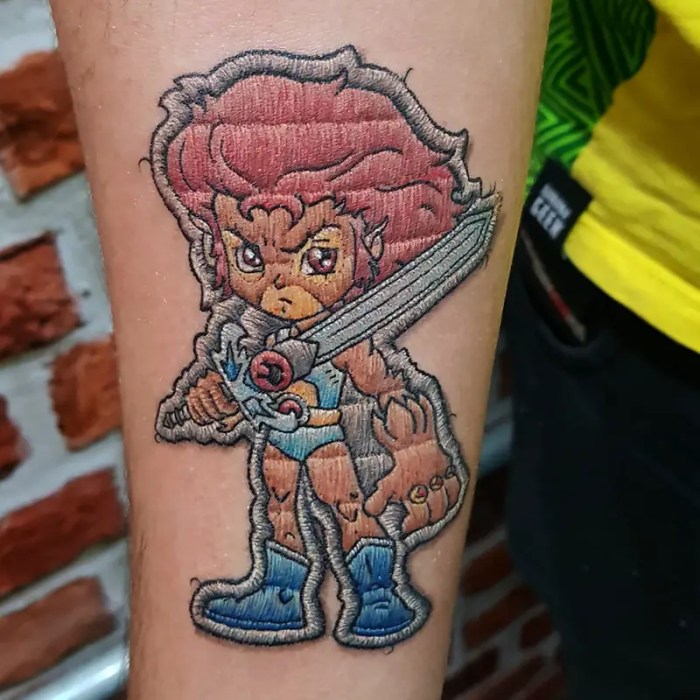 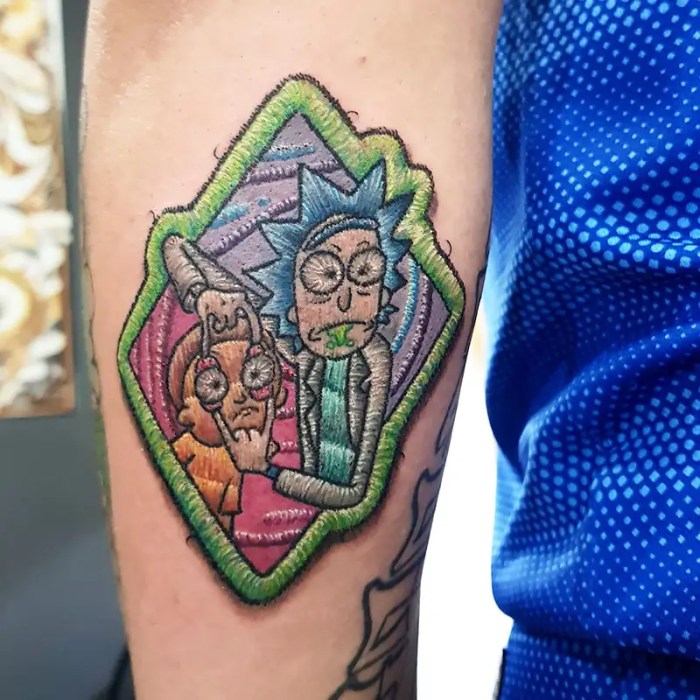 Find and follow Duda Lozano at the following links:

A Bear Hugging California is Raising Over $100,000 in Relief Efforts