` Irreverent Clocks and Delightful Decals by Dan Golden for Blik. - If It's Hip, It's Here
Skip to content 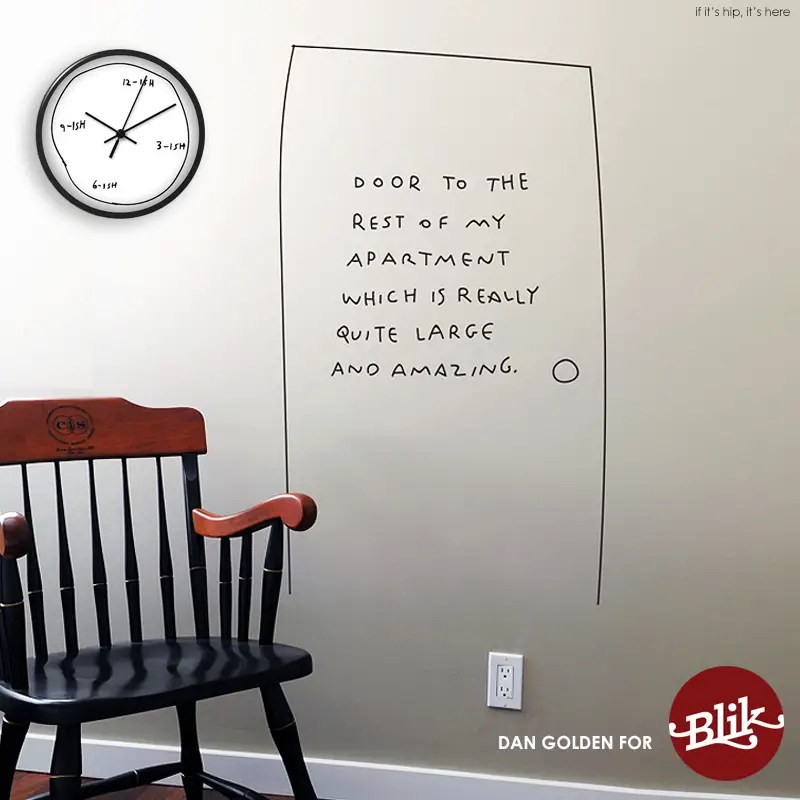 Dan Golden’s Sharpie-like doodles combine wit and sarcasm that poignantly point out how many of us feel about life and the wacky world in which we live. I’ve blogged about his brilliant cartoon rugs, his wonderfully witty throw pillows and his tableware collection for CB2 before. His new collection of wall decals and clocks does not disappoint as it exemplifies his irreverent sense of humor like his previous products of which I am such a fan. Since artist and illustrator Dan Golden’s original quirky collection debuted at Blik, he has formed Dan Golden Studio with Jen Huh and launched some typically fun new wall decals and witty clocks for the company.

A few of the decals from the new collection: 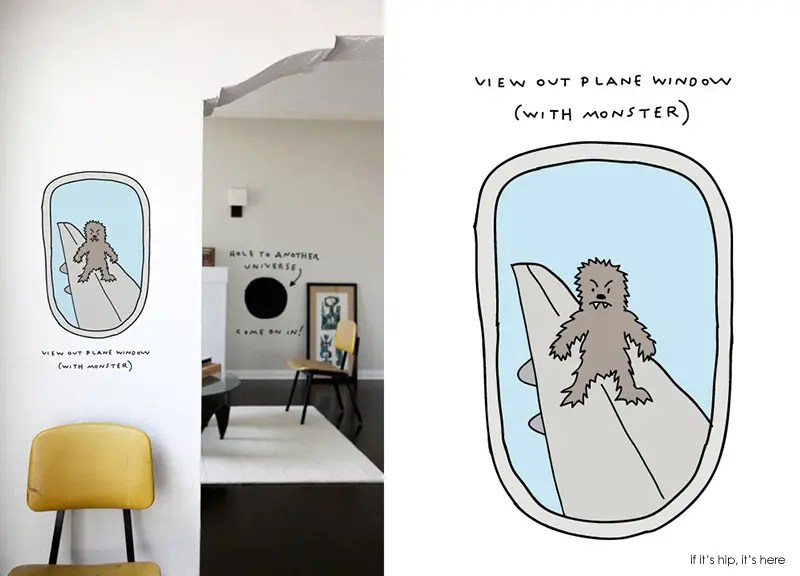 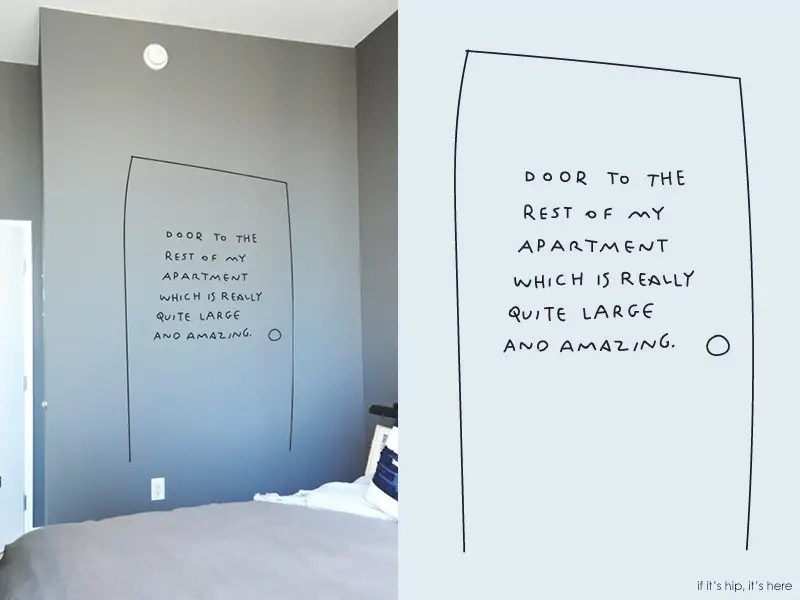 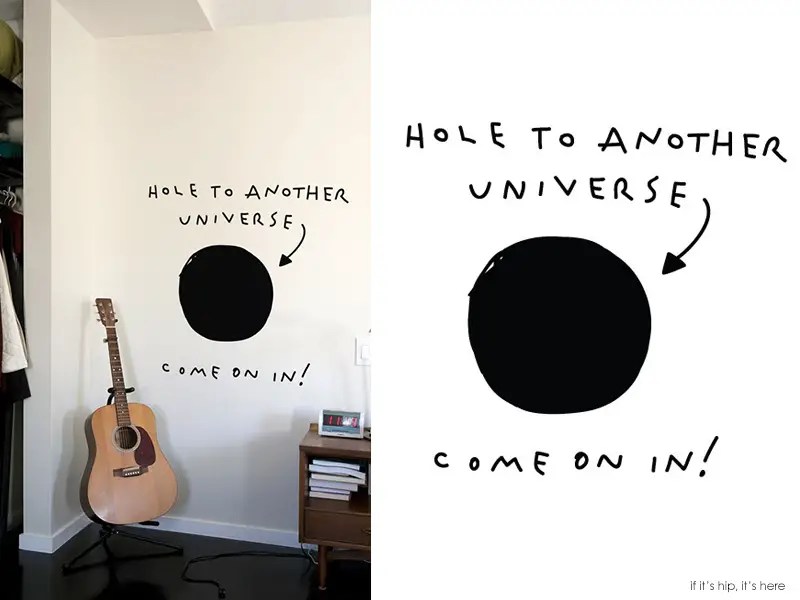 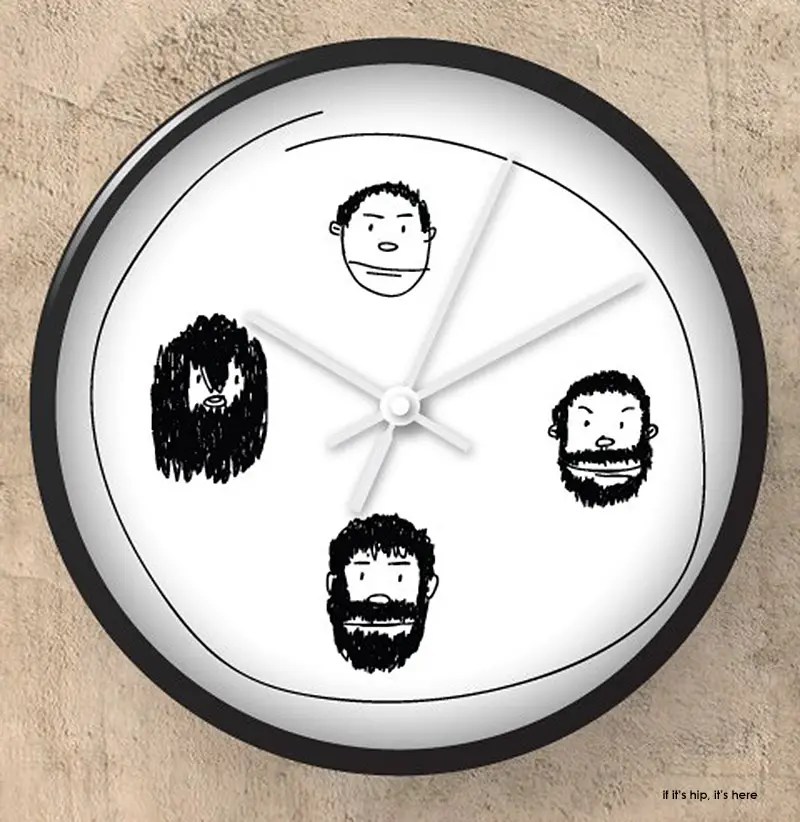 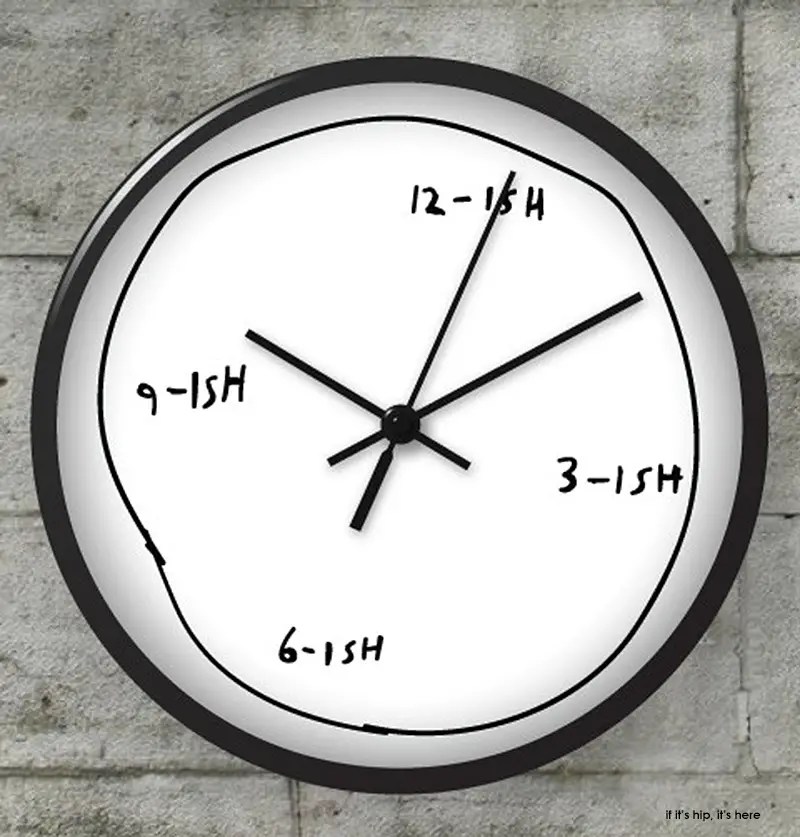 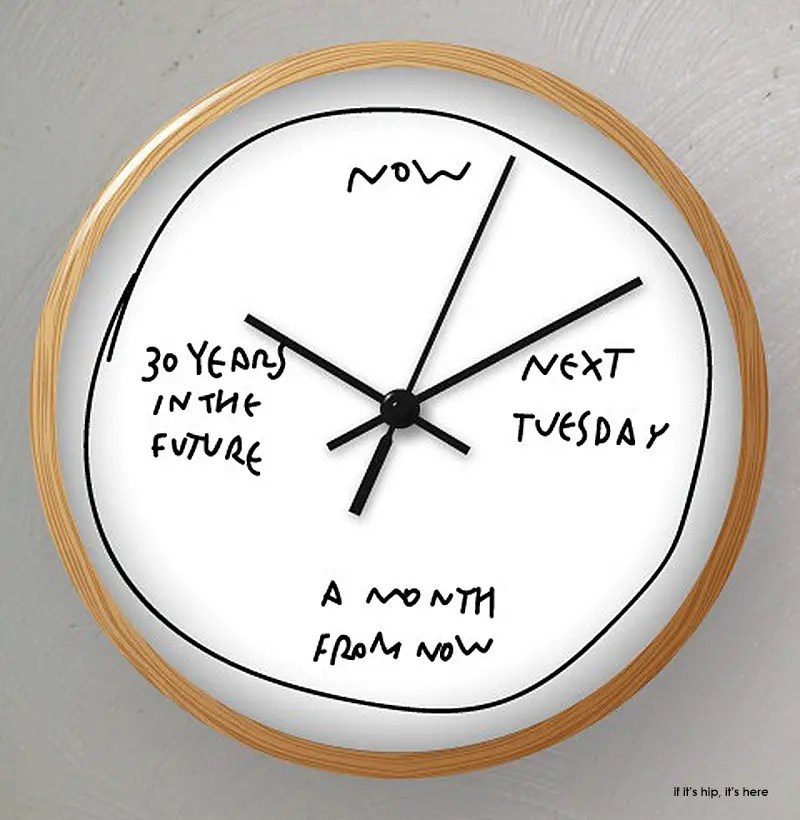 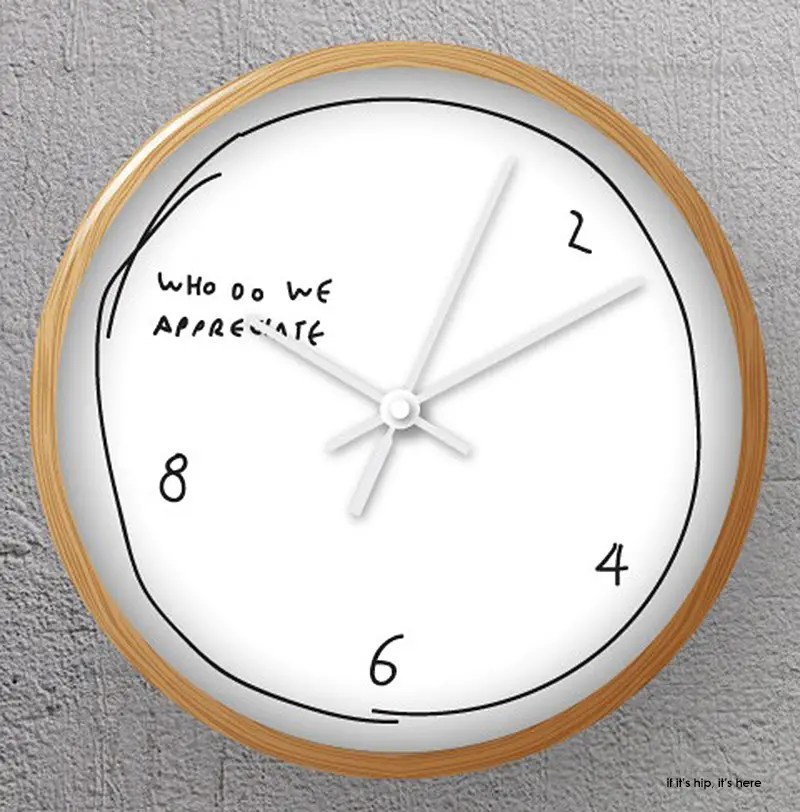 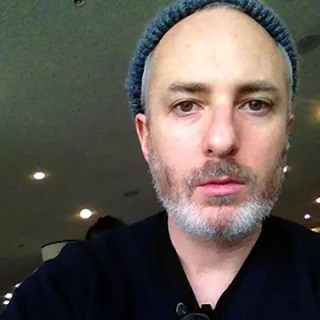 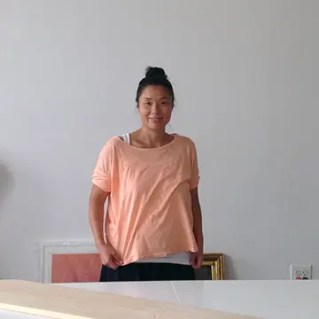 The Book of The Dog: New Pentagram-designed Book combines Art and Canines