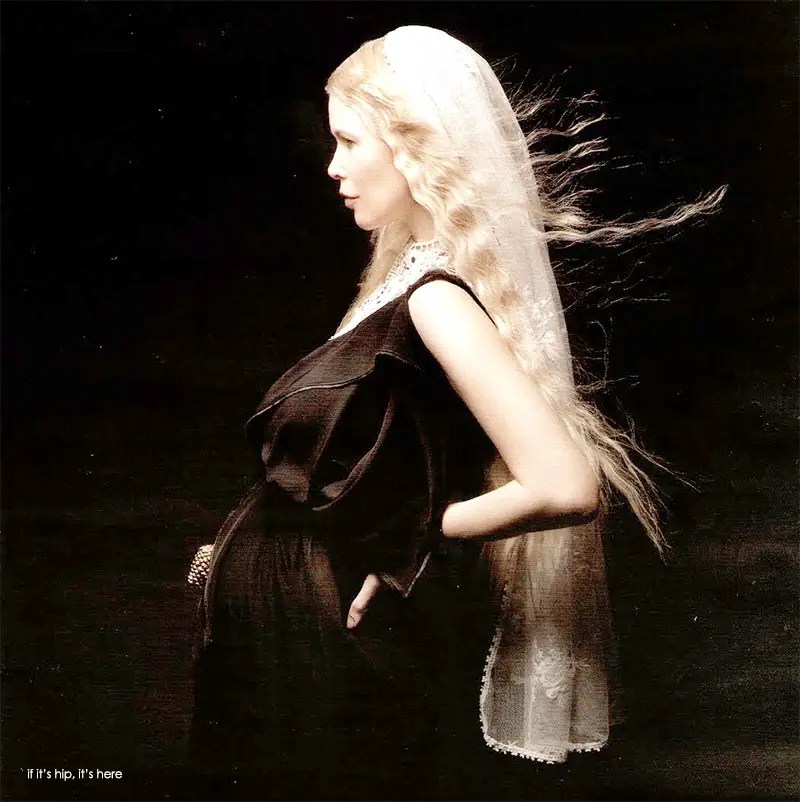 Supermodel mother of two, Claudia Schiffer, is pregnant with her third child, due later this month, with husband Matthew Vaughn. The blonde statuesque model graces both the cover and much of the interior of the 2010 June issue of Vogue Germany.

For the cover Claudia, who has been a longtime muse of Karl Lagerfeld’s, is nude and very pregnant in a pose strikingly reminiscent to Demi Moore’s August 1991 Vanity Fair Cover shot by Annie Leibovitz. While the magazine’s interior editorial features more shots of the model by the likes of Ellen von Unwerth, Camilla Akrans, Francesco Carrozzini, and Jan Welters, I’m going to share with you the hauntingly beautiful shots by Karl Lagerfeld taken on April 22nd of Claudia, some of which are featured in the editorial and others are not. 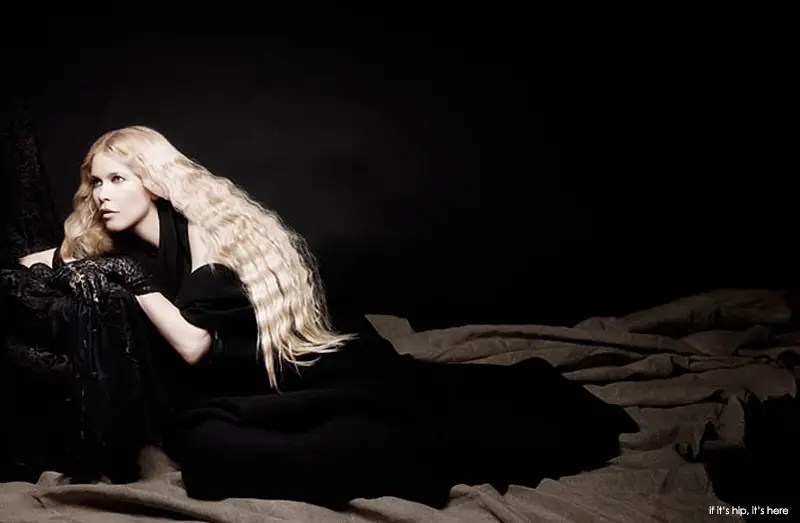 With obvious religious overtones, the model channeling the Madonna, is shown in classic black and white Chanel. 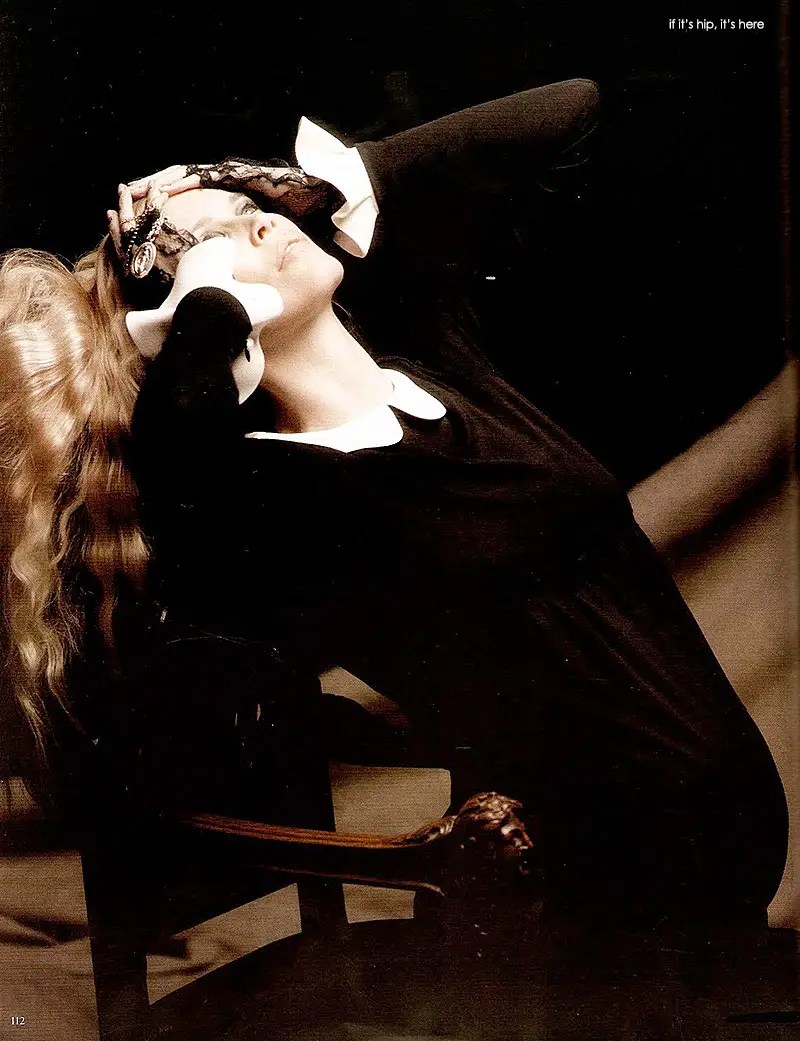 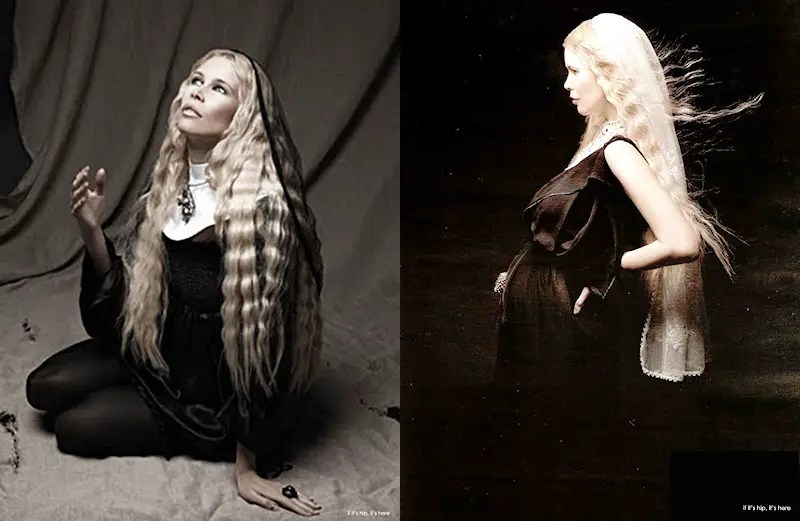 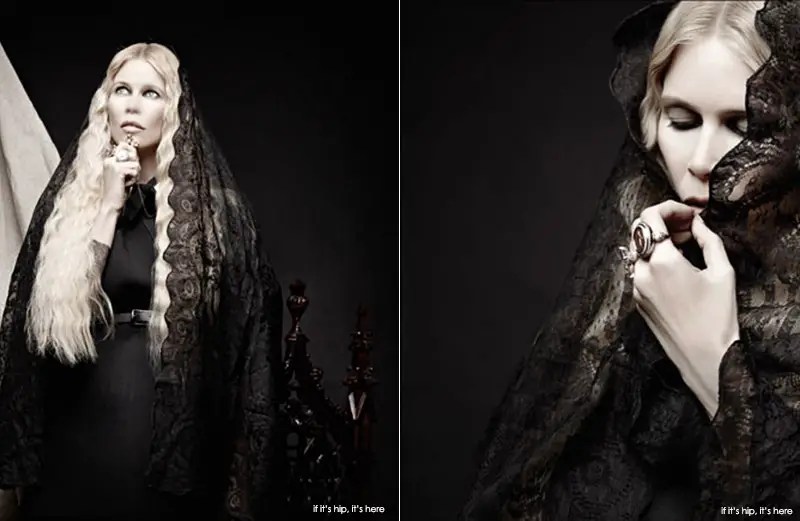 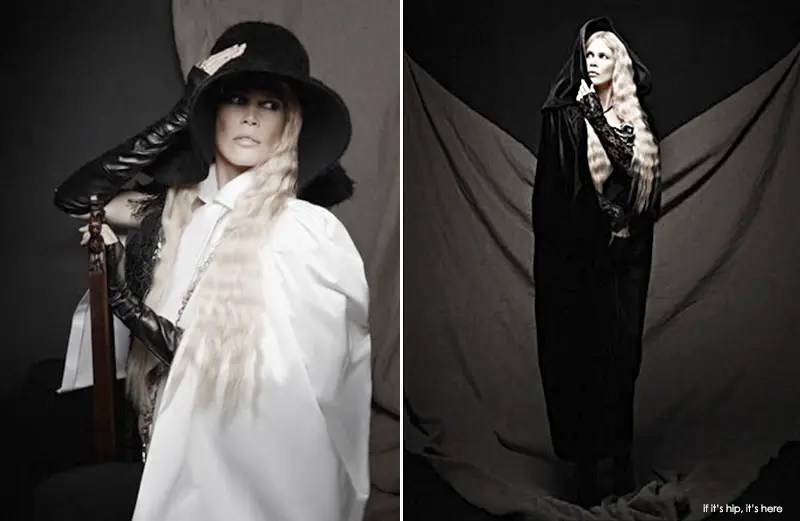 all images, except the cover shot, courtesy of Chanel.

To see other images of Claudia from the published interior editorial by other photographers, go here.