you are here: if it's hip, it's here » Karl Lagerfeld

At the center of London’s Mayfair, Claridge’s Hotel is an art deco jewel that embodies grand English style and timeless glamour. For more than a century, the establishment has preserved its unique heritage, while staying current in design and comfort. Their annual unveiling of their Christmas Tree has also become a tradition and this year, it’s an upside down tree by living fashion legend Karl Lagerfeld. END_OF_DOCUMENT_TOKEN_TO_BE_REPLACED

In honor of their 90th Anniversary Italian house FENDI staged a magical runway show. With a catwalk the likes of which has never been seen before, the Fendi models walk on water in Rome’s famous Trevi Fountain. END_OF_DOCUMENT_TOKEN_TO_BE_REPLACED

We all know the famous LV monogram. It’s been used on their exceptional leather goods since 1965 and is now recognized as a global symbol of luxury. Since its inception, it’s been produced, officially, in a myriad of interpretations by the brand (Stephen Sprouse, Murakami, etc). It’s also been produced -unofficially- in bad copies, good reproductions, fine art, on cars, even on houses. To celebrate what is almost 50 years since the mark’s design, the brand has asked Christian Louboutin, Cindy Sherman, Frank Gehry, Karl Lagerfeld, Marc Newson and Rei Kawakubo to take inspiration from the iconic Louis Vuitton Monogram and create their own limited editions. END_OF_DOCUMENT_TOKEN_TO_BE_REPLACED

You may never get to the The Hotel Metropole in Monte Carlo, so I thought I’d share this lovely pool, art, furniture and outdoor area created for them by fashion designer and icon Karl Lagerfeld with you. END_OF_DOCUMENT_TOKEN_TO_BE_REPLACED 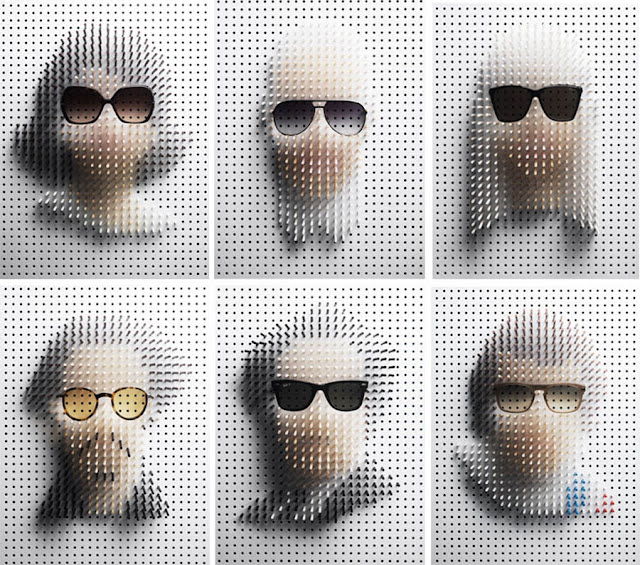 A couple of months ago photographer Philip Karlberg came up with the idea of pin or stick art, a concept he’d had in mind for years. Only he didn’t know exactly what it could be used for. However, after a test with sunglasses, that turned out to his liking, he sent the images of Philip Karlberg Stick Art Portraits to Plaza Magazine, and a week later he started shooting an editorial for them. END_OF_DOCUMENT_TOKEN_TO_BE_REPLACED 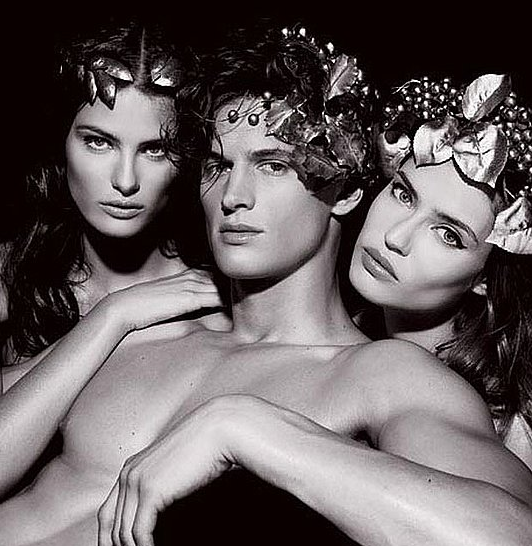 NOTE: This post has been altered since it was originally published to conform to Google Ad Sense’s rules. END_OF_DOCUMENT_TOKEN_TO_BE_REPLACED

Supermodel mother of two, Claudia Schiffer, is pregnant with her third child, due later this month, with husband Matthew Vaughn. The blonde statuesque model graces both the cover and much of the interior of the 2010 June issue of Vogue Germany. END_OF_DOCUMENT_TOKEN_TO_BE_REPLACED