you are here: if it's hip, it's here » supermodels

Haute couture fashion house Balmain has launched a new campaign for their 2016 Spring Summer line featuring supermodels of yesteryear, Claudia Schiffer, Cindy Crawford and Naomi Campbell. Photographed by the legendary Steven Klein these women, now in their mid-late 40s, look even better now than in their heyday. END_OF_DOCUMENT_TOKEN_TO_BE_REPLACED 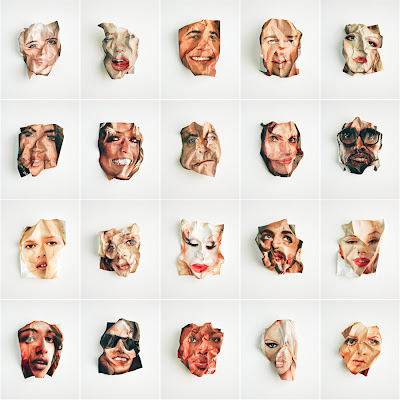 Supermodel mother of two, Claudia Schiffer, is pregnant with her third child, due later this month, with husband Matthew Vaughn. The blonde statuesque model graces both the cover and much of the interior of the 2010 June issue of Vogue Germany. END_OF_DOCUMENT_TOKEN_TO_BE_REPLACED