` Brent Sims' Grave Shivers - 3 Tales Of Things That Go Bump In The Night. - If It's Hip, It's Here
Skip to content A dark legend tells of a mysterious book with no identifiable author, the only thing known of its contents, its subject matter, is that it has magical… endless pages that contain stories of horror, wonder, and dread.

Many have searched for it throughout the sands of time. Many have lost themselves in this quest, never to be heard from again. By other worldly assistance, or pure malevolence, one man has located this ‘book,’ and has dared to open its pages, to release it back on the world… Brent Sims’ Grave Shivers 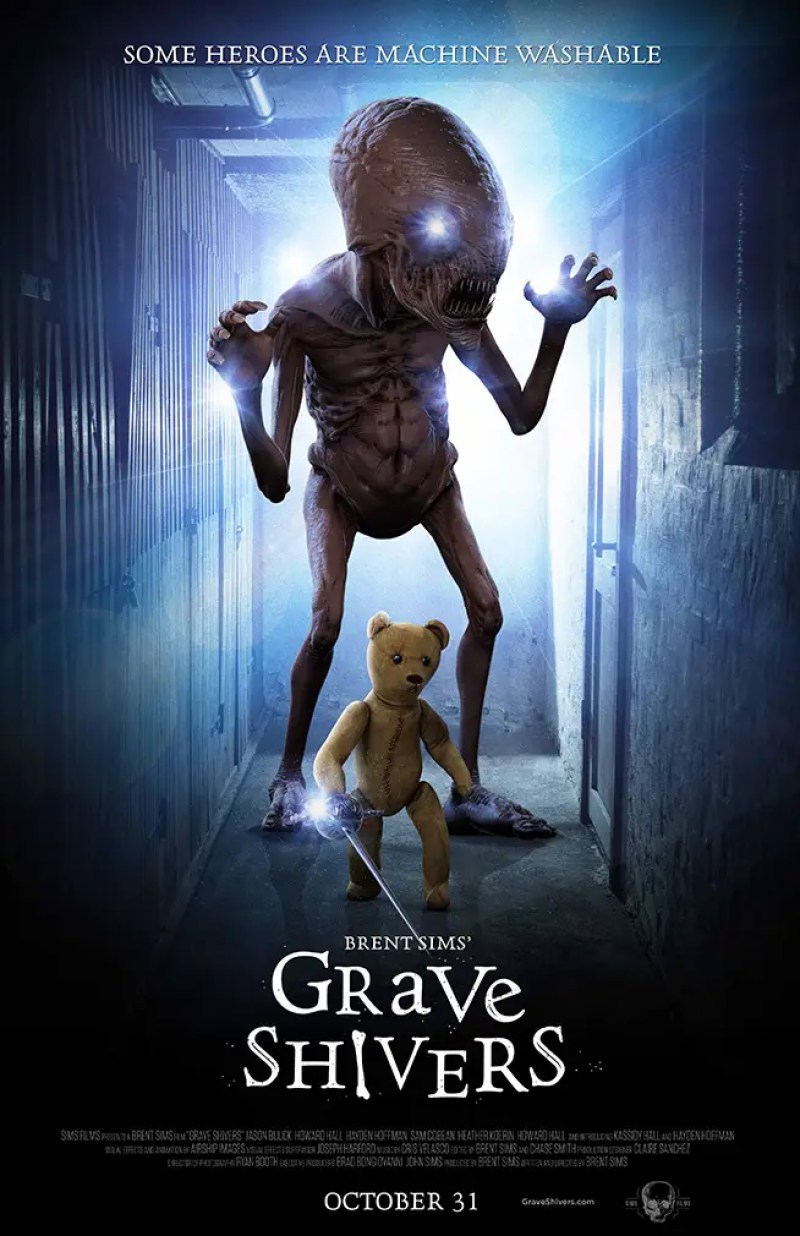 ‘Chapter 1: Teddymare’ weaves the historical legend of a teddy bear swore to protect children from a monster that feeds on their souls. ‘Chapter 2: Shhhhh! You’ll Wake The Dead’ tells the story of a killer whom preys on a troop of young girls. 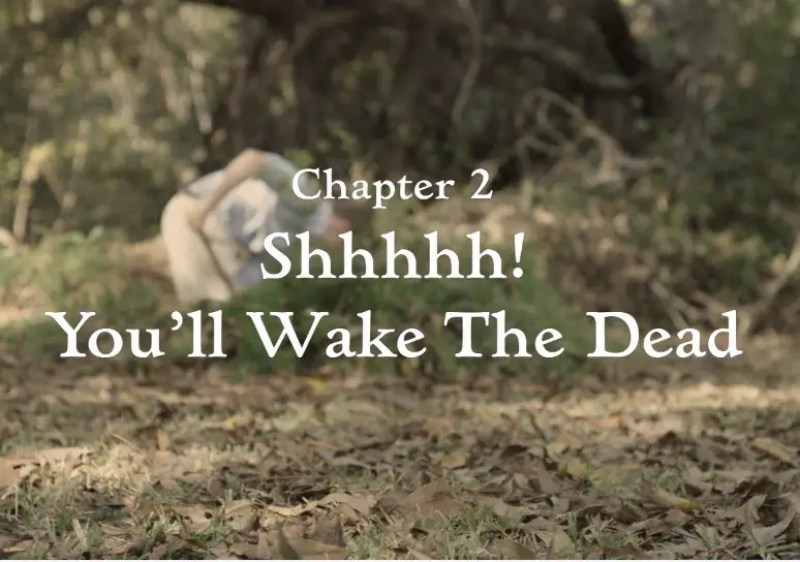 ‘Chapter 3: Teething Tiffany’ is a biting tale of a young girl’s thirst for bedtime stories. 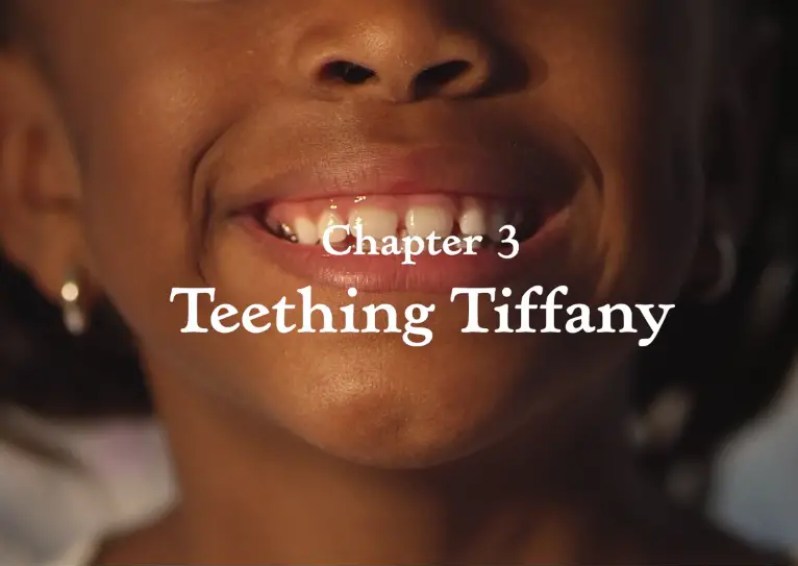 Now, grab a friend, settle in and enjoy the 13 minute short:

Director’s Statement:
On behalf of the entire cast and crew, I’m proud to introduce Grave Shivers. We set out to create a sci-fi/horror anthology based on present day practicalities that are reminiscent of the 1980’s classics that defined these genres. We held the three chapters in this anthology to a 13 minute run-time to create and evolve the immersive worlds that the audience would be familiar with while taking many modern storytelling devices and twisting them to keep the audience guessing and engaged. This project would not be possible without the amazing cast and crew, in the states and beyond, who dedicated so much time and passion to making our dream a reality. It’s a testament to utilizing a small budget, funded by true sci-fi and horror fans, to create high quality production value, CGI effects that are grounded in the old school practical effect landscapes, and good o’ fashion fun storytelling… it’s my joy, with an ever so slight feeling of dread, to present to you and your audience, Grave Shivers.

Brent Sims’ Grave Shivers has been honored with the audience award at the H.P. Lovecraft Film Festival in Los Angeles, the New Orleans Film Festival award, and the upcoming Hollyshorts (screening at Los Angeles’ Mann’s Chinese Theater on Oct. 30th.) 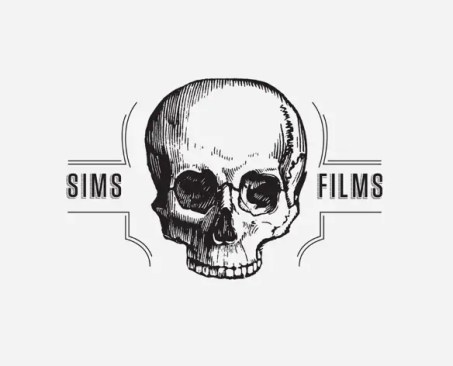