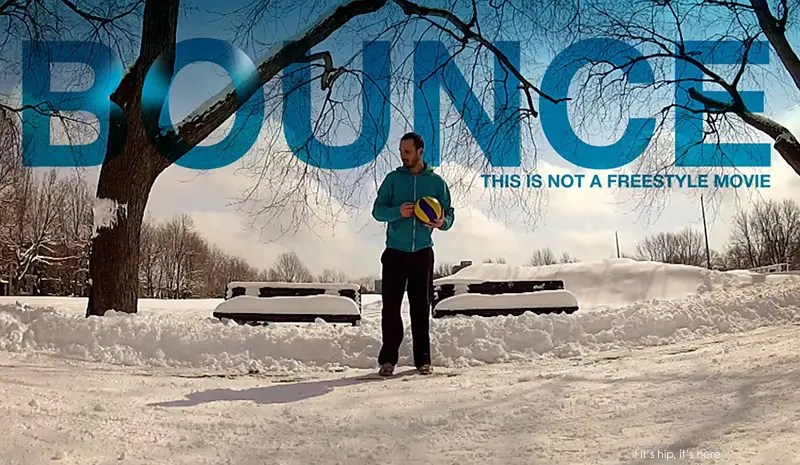 Guilaume Blanchet brought a soccer ball with him on his trips around the world and filmed friends and strangers free-styling and footballing to create the short film, BOUNCE. The result is an award-winning* short that combines the things he values most: friendship, traveling, filmmaking, and juggling.

Shot in Canada, France, United States, Greece, and Morocco, the locations are so stunning, I had to make a gallery of stills for you prior to sharing the video. 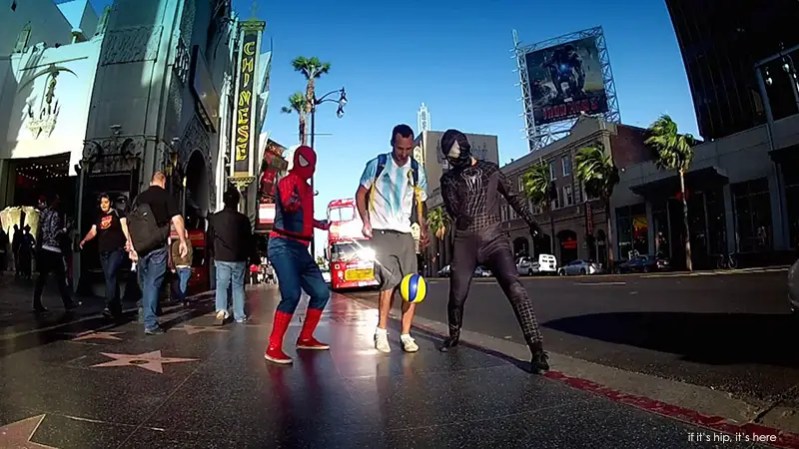 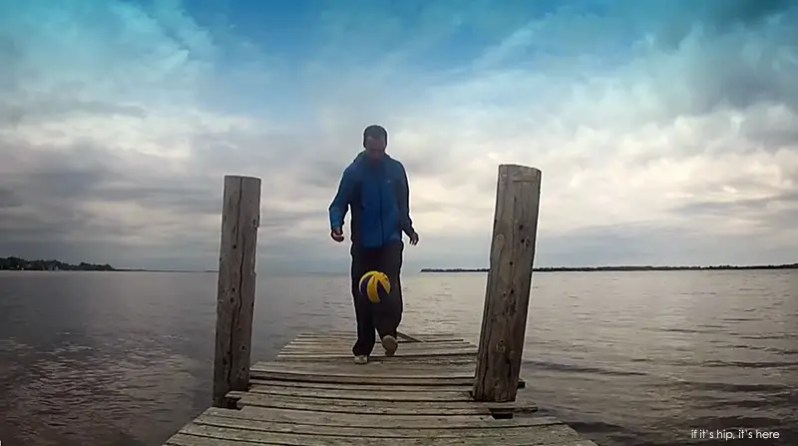 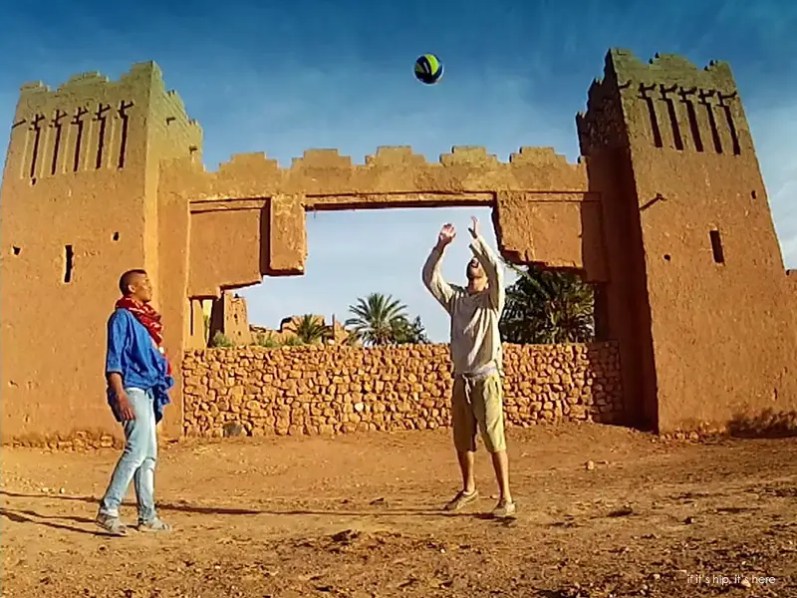 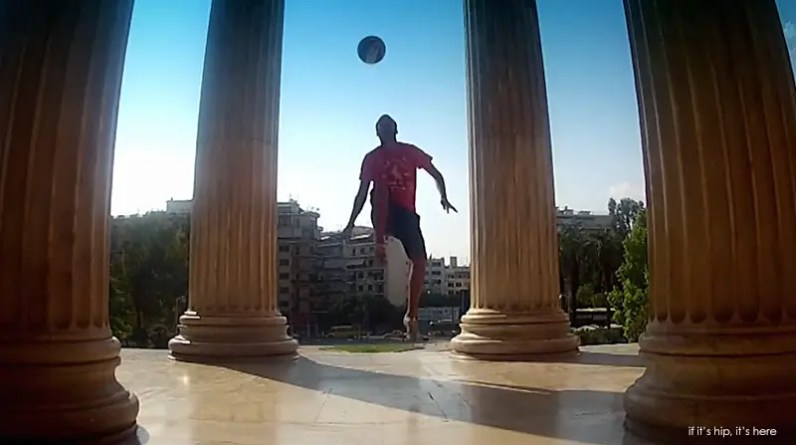 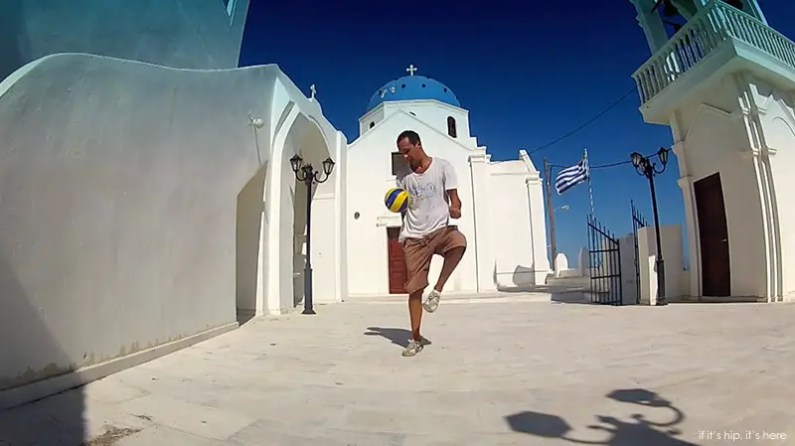 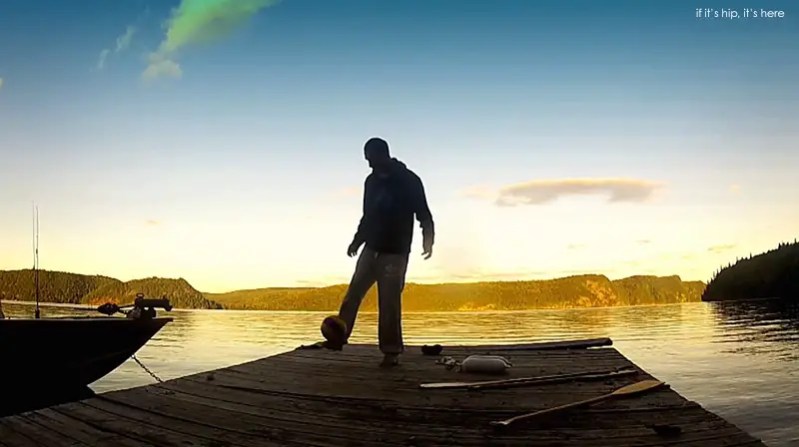 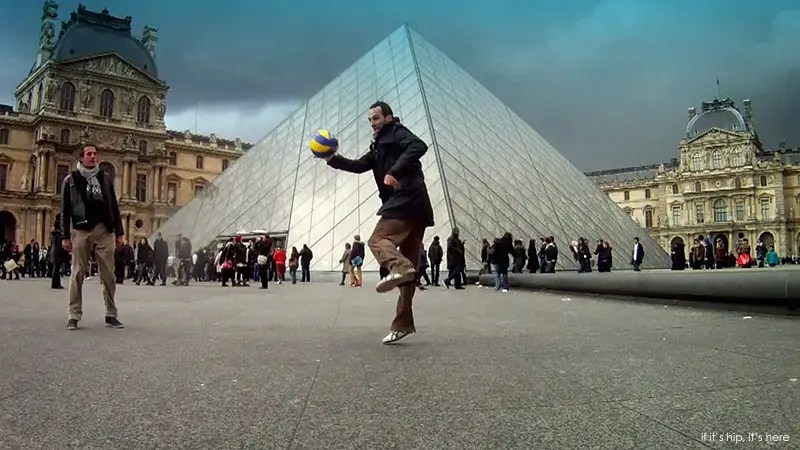 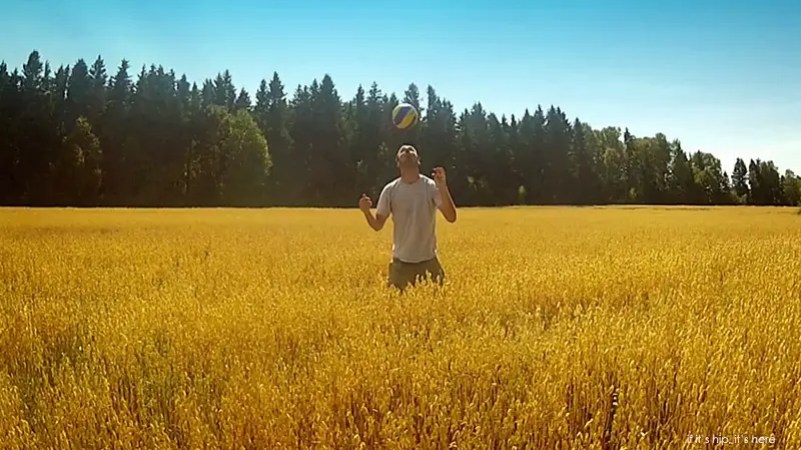 Shot with a GoPro Hero 2, Filmmaker Guillaume Blanchet says of the project:

For two years now, I’ve been lucky enough to travel with my best friends to Canada, France, Greece, the USA and Morocco, always bringing a ball in my suitcase. Along this great journey, we have come to witness the universality of football, as we discovered new places, and new people. This film (and the original songs that were written for this occasion) is both an animated postcard of what friendship, resilience and freedom is about, and a celebration of the greatest game of all.

Now, this will fire you up for the World Cup: 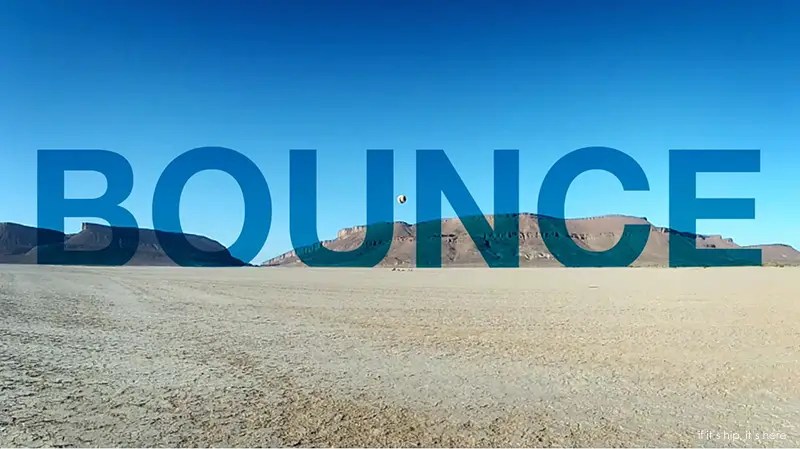 And like many footballers / soccer players, he’s hot-looking too! 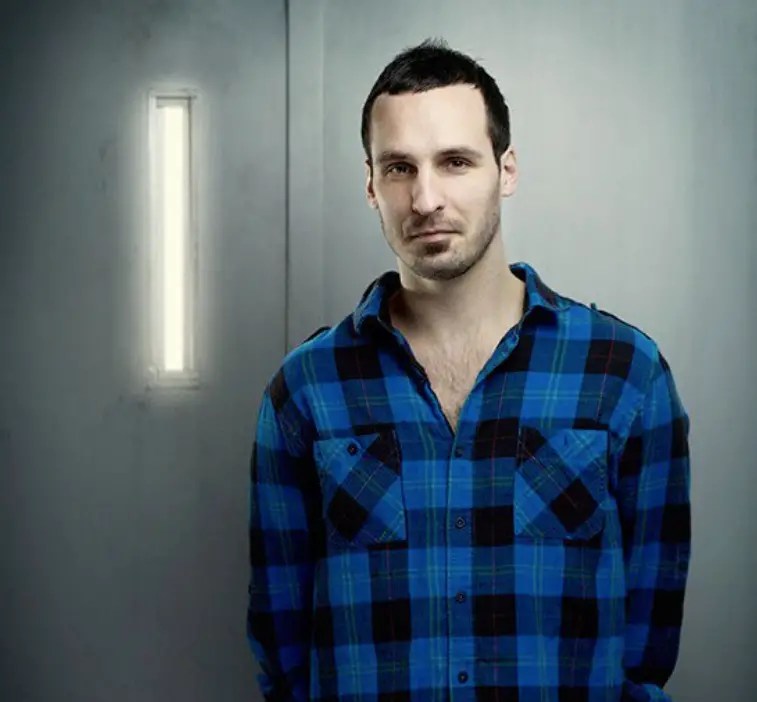 To kick-back
Like the world’s your play yard
To lay low
For a couple of days off
To take the time to live
And be who we are
A day is what you make it
And what you’ll recall
Ain’t nothing big enough
To come tear us appart.

Things come and they go
But ya just can’t predict
What awaits tomorrow
Like a message in a bottle
Saying i shouldn’t have let you go.
So you bounce back
’cause life is what you make it
You gotta make a move
’cause ya gotta get ya ticket
Let’s kick it together girl are you with?