It was a busy year, as it always is. Which means you didn’t get around to those reading those books, listening to those albums, watching those TV shows and eating at all those restaurants that were going to make you a far better rounded individual in 2017. Don’t fret, you can still start off the New Year by resolving to get to them and we’ve made it easier by posting lists and links from the top publications in each genre. Get ready for the Best Books, Music, TV and Food of 2017.

Best Books of 2017 (According to Amazon, New York Times, NPR and Vox)
First off, Amazon has a great new and engaging section on their site which consists of visual charts and infographics to take you through best selling books, trends and more from 2017. It’s both entertaining and informative and can be found here. • NPR’s online Book Concierge is a great way to look through the best books of 2017. Use their filters to explore more than 350 titles NPR staff and critics loved this year (you can also combine filters or browse by list) here 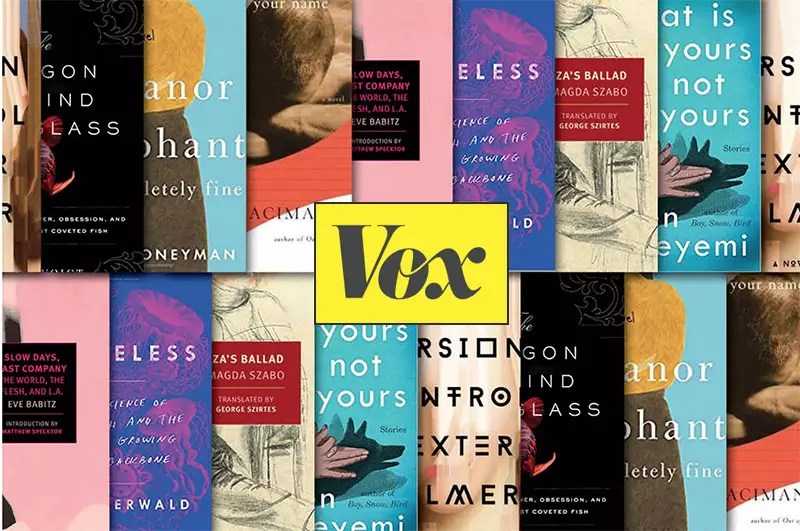 • The best books the Vox staff read in 2017.  Fiction and nonfiction recommendations to get you through the end of the year.

Best Music of 2017 (According to NPR, VIBE, Billboard and Rolling Stone)

• Billboard – The Year in Music

• Rollingstone’s Best 50 Songs of the Year

•Rollingstone’s 50 Best Albums of the Year And there you have it. The Best Books, Music, TV and Food of 2017 by the peeps who know better than I do. Now, go indulge.