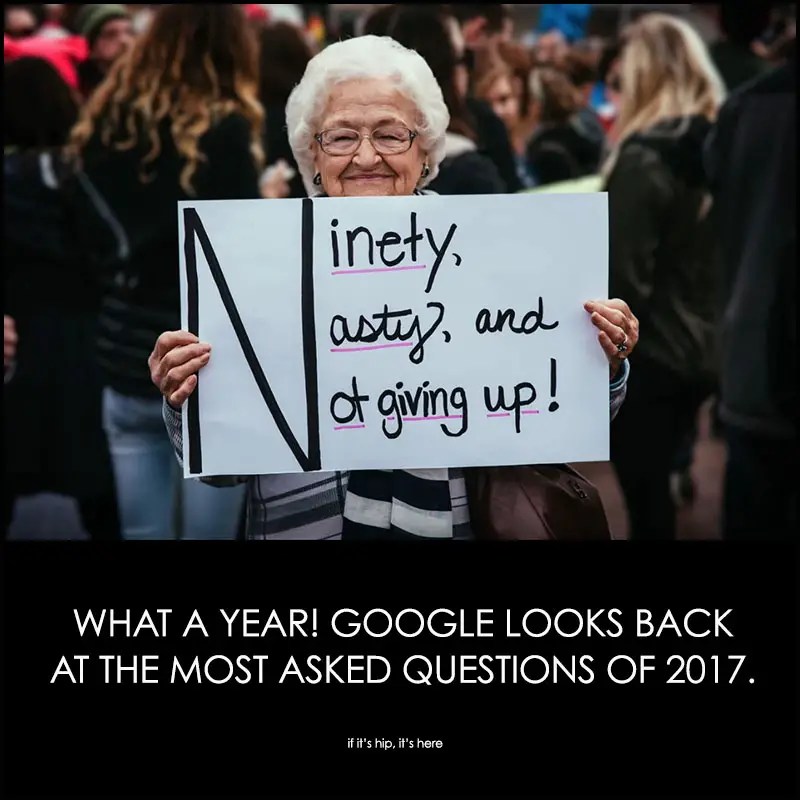 I never cry at the Google annual “Year In Search” videos. That is, until this year. 2017 was packed with emotional highs and lows for most everyone. Mother Nature pummeled the globe, Politics made friends pummel each other and Women stood up to RESIST. But much of what people chose to “search” this year was “how to help”.

We had a lot to overcome this past year between natural disasters, mass shootings, political differences, religious oppression and digesting the fact that several high-profile men turned out to be…. shall we say, less than gentlemen.

But this year also brought a lot of unexpected heroism and community as a result. There were the incredibly brave Firefighters, Police and other official responders who went far above the call of duty this year in multiple countries. But in addition to them, there were thousands of everyday people who came out to help, support, protest and get involved on the behalf of the hurricane, flood and fire victims, Black Lives Matter, The #Metoo movement and more. 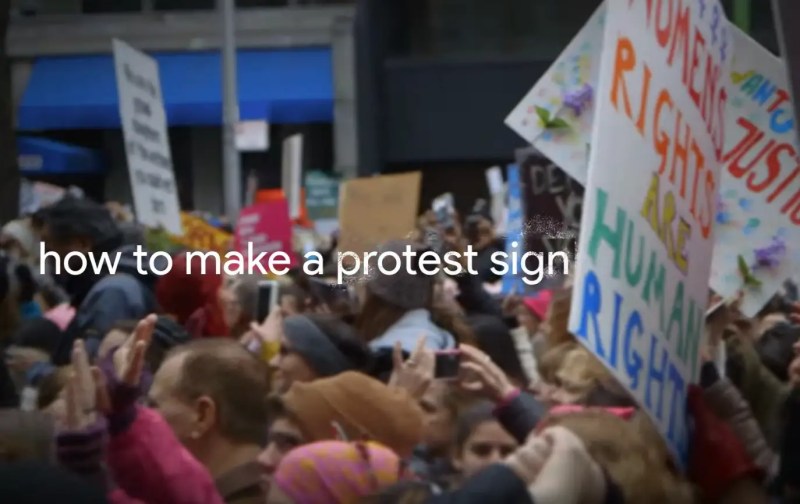 Despite how polarizing Politics were in 2017, the Solar eclipse and tears over Tom Petty brought people together. As did disgust over Harvey Weinstein.

People seem to take an interest in getting involved. Questions like how to join the military, how to run for office, how to make a protest sign, how to be a good parent, and how to be a firefighter were asked more than ever before.

Explore more of the moments that shaped the year at https://google.com/2017

The Men In Black Job is Real and NASA is Hiring.