Each of the 23 Barbies was created as a one-of-a-kind donation for the charity auction, Bollywood Nights In Madrid, accompanying the 2016 Madrid Fashion Doll Show.

Of the 23 dolls up for auction on Spain’s ebay,  one of the most beautiful is that designed by the convention’s special guest and Senior Designer for Mattel’s Barbie Collection, Carlyle Neura. 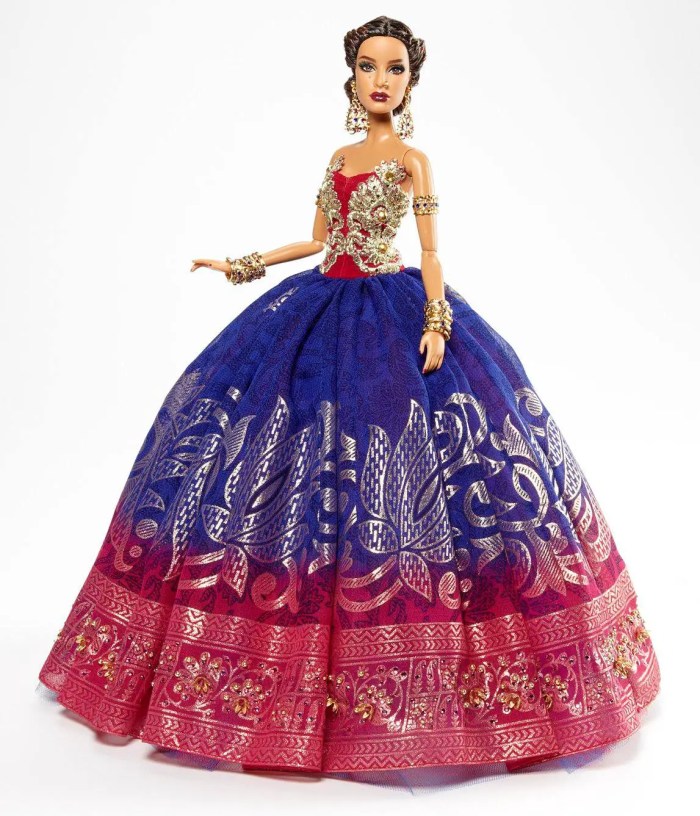 Her gown is made from a sari and fabric bought in a shop in Little India in Artesia, CA. 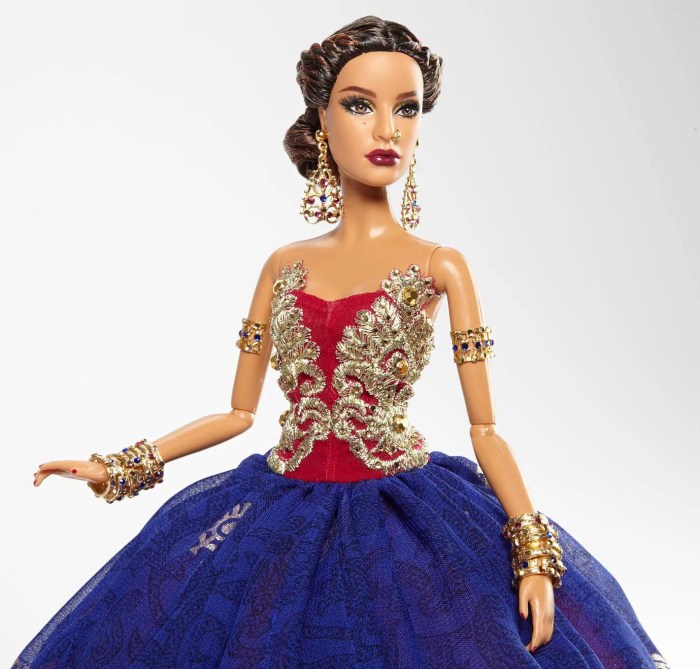 It’s been embellished with beads and Swarovski crystals. 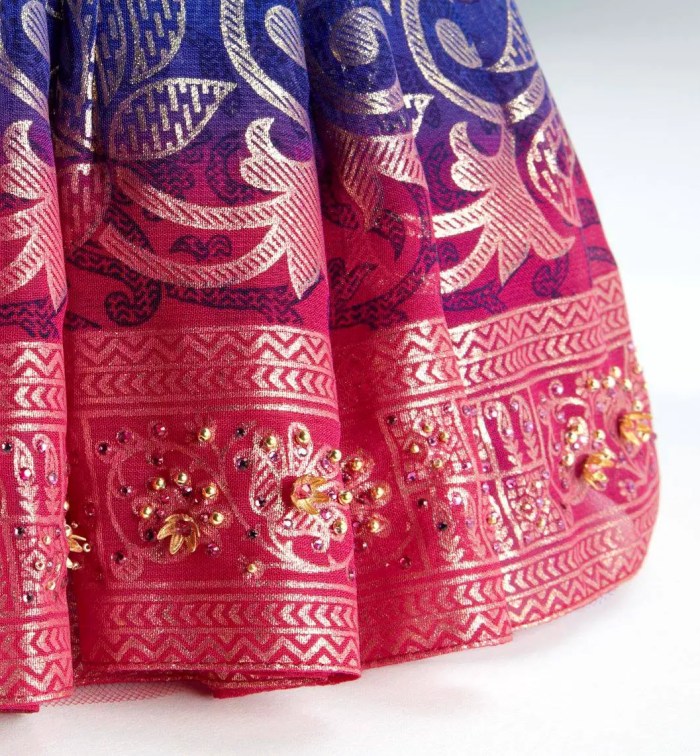 Her jewelry suite of chandelier earrings, arm bands and bangles has also been embellished with Swarovski crystals. 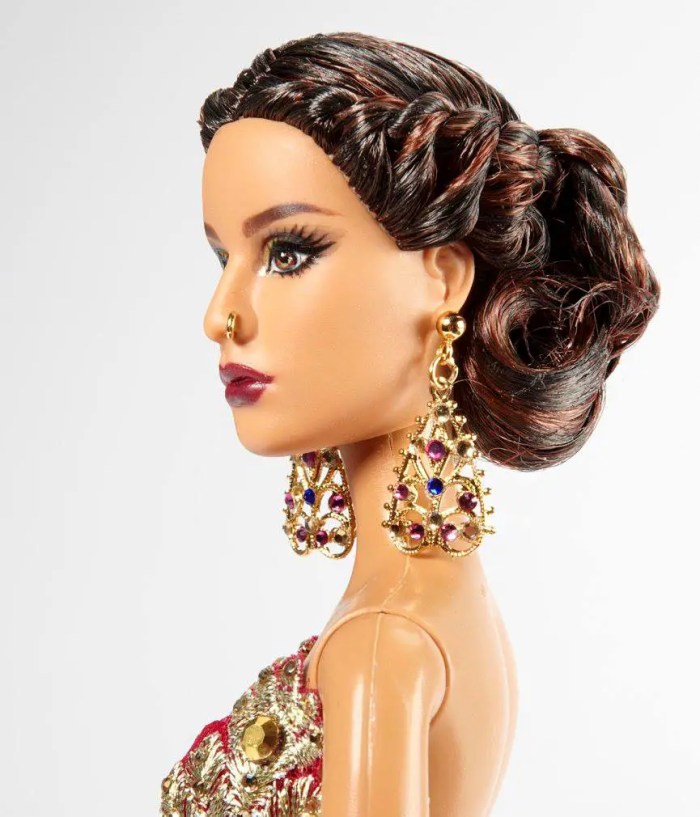 She uses the Model of the Moment Marisa face and an articulated ModelMuse body. She is being auctioned off here on ebay with the proceeds benefiting Un juguete, una ilusión.

Now, here’s a look at some of my other favorite Bollywood Barbies created for the Convention auction and available to bid for on ebay here:

The proceeds from this year’s MFDS are going to support “Un juguete, una ilusión” (one toy, one dream) children’s charity.

The auction has since closed.