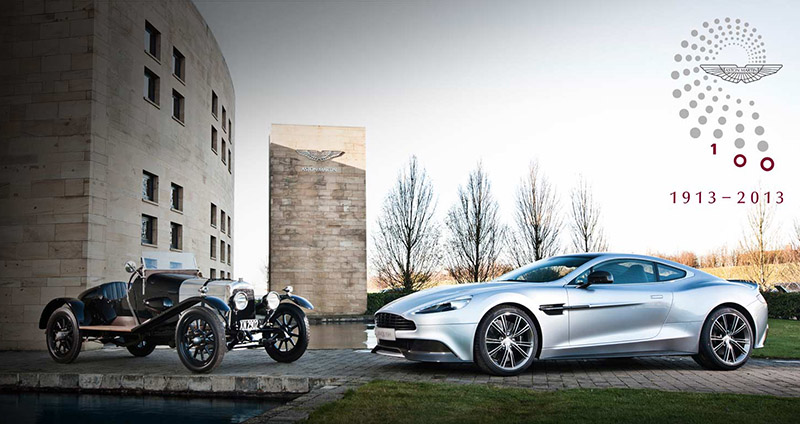 2013 marks 100 years since the founding of Aston Martin by Robert Bamford and Lionel Martin. By incorporating their new company they began 100 years of Power, Beauty and Soul. To celebrate the anniversary, they have created a new logo, a short film, a spectacular stunt in Dubai and have created 100 special sexy Centenary Editions of their V8 Vantage, DB9, Rapide and Vanquish.

To mark the Centenary year and to ensure consistency of interpretation, Aston Martin has developed a visual expression in the form of the Aston Martin Centenary Logo.

The dynamic shape derived from nature’s nautilus shell, is made up of 99 points with the red 100 marking the celebration year.

The design represents the Centenary of the company in the shape of commemorative points aligned in perfect proportion around the Aston Martin logo. It is a dynamic expression of forward motion – acknowledging the past, yet with a strong and positive path to the future.

The points are symbolic not just of 100 years, but as an expression of what make the marque what it is today: the beautiful and iconic sports cars, the evolution of the brand and of course the many proud and dedicated people who have created it.

The 100 Years of Aston Martin Video
Featuring some of the most iconic cars and most important people in Aston Martin history the film shown below explores 100 years of this globally respected British marque. 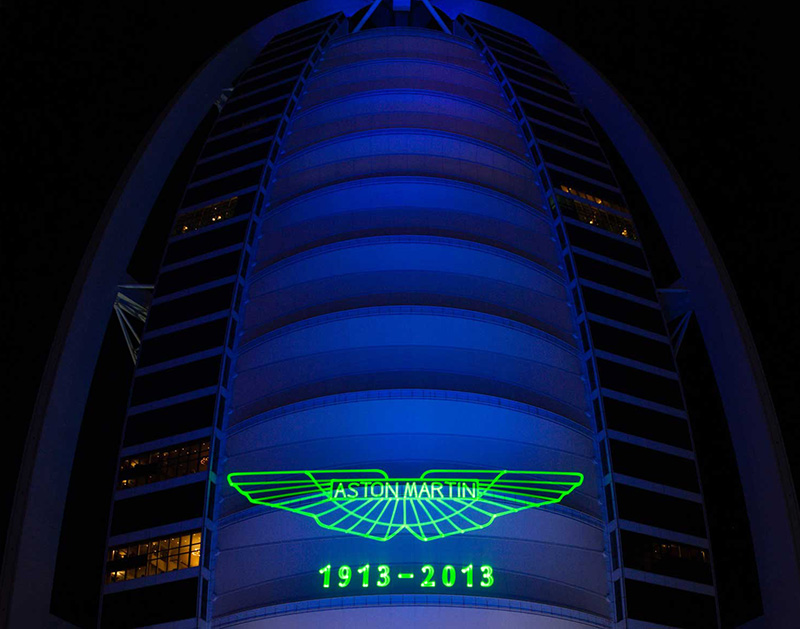 The New Vanquish, the culmination of a century of technological and engineering progress was chosen to grace the helipad of the Burj Al Arab hotel, one of the most iconic buildings in the world. 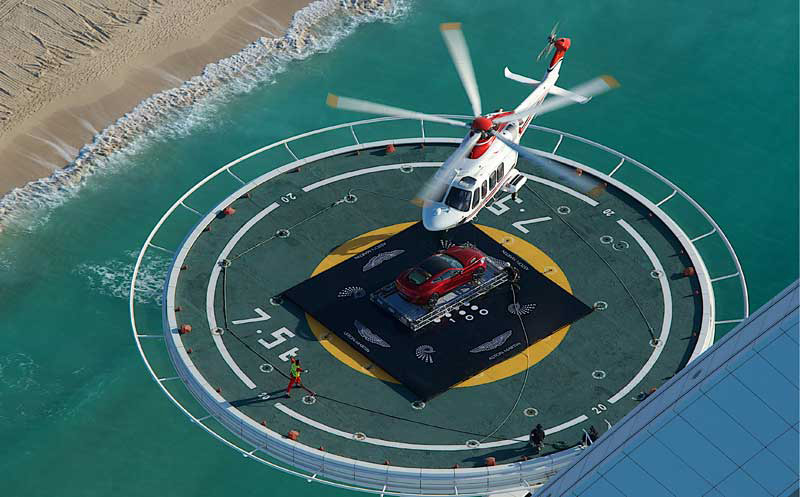 Lifted from the ground at a nearby airstrip the helicopter moved towards the hotel. A breathtaking two minutes saw the helicopter hover over the helipad as a crew scrambled to secure the Vanquish. Suddenly it was done, the helicopter lifted into the sky and we had successfully placed a car on top of the helipad of the Burj Al Arab, which sits over 1,000 ft in the air.

The director’s cut of the event is shown below.


Exclusive Centenary Editions
Aston Martin’s Centenary Edition Vanquish has been unveiled, just one of a set of specifically created specifications which will adorn V8 Vantage, DB9, Rapide and Vanquish – with 100 exclusive examples of each being created in celebration of 100 Years of Aston Martin. 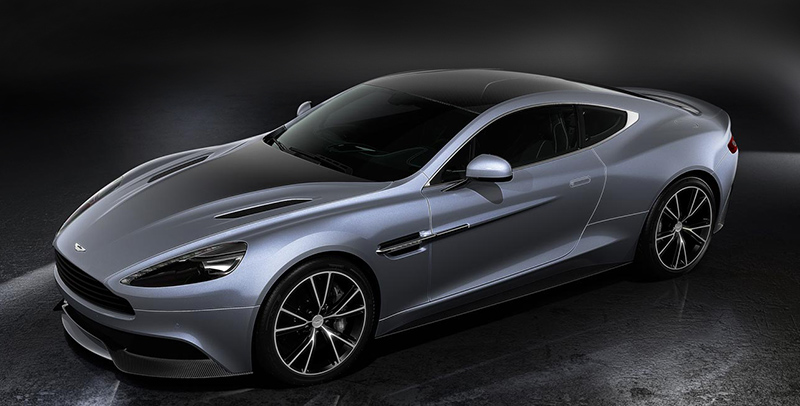 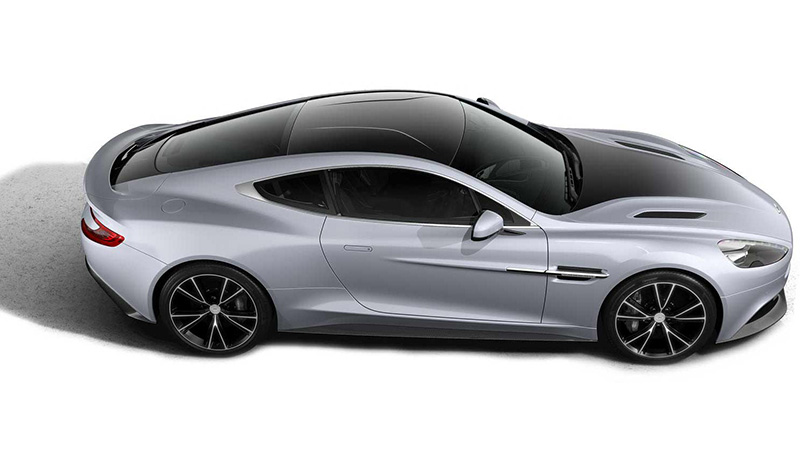 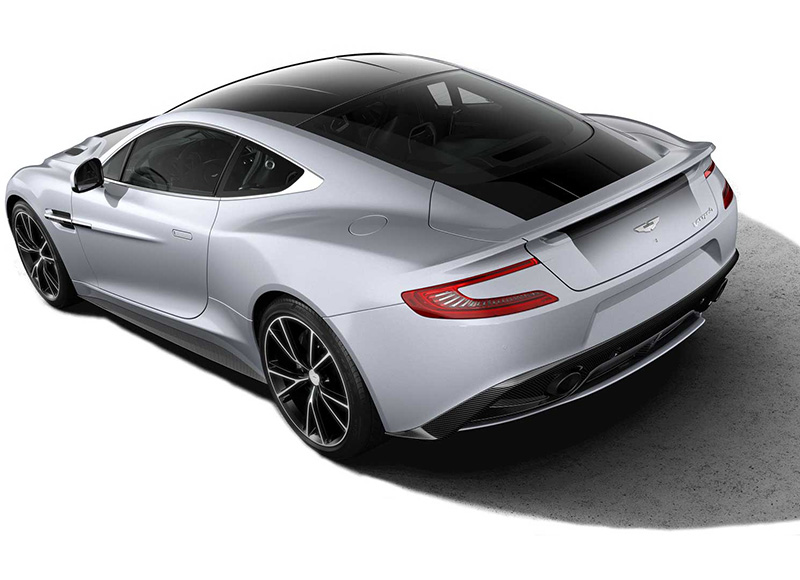 A Centenary Edition Aston Martin is identified inside by its exclusive and luxurious treatment. Deep Soft black leather – previously featuring only in the One-77 hypercar – with contrasting silver stitching, a special silver thread embroidery of the Aston Martin wings in the head restraints and solid sterling silver sill plaques individually numbered with an Aston Martin hallmark are among the features unique to the car. 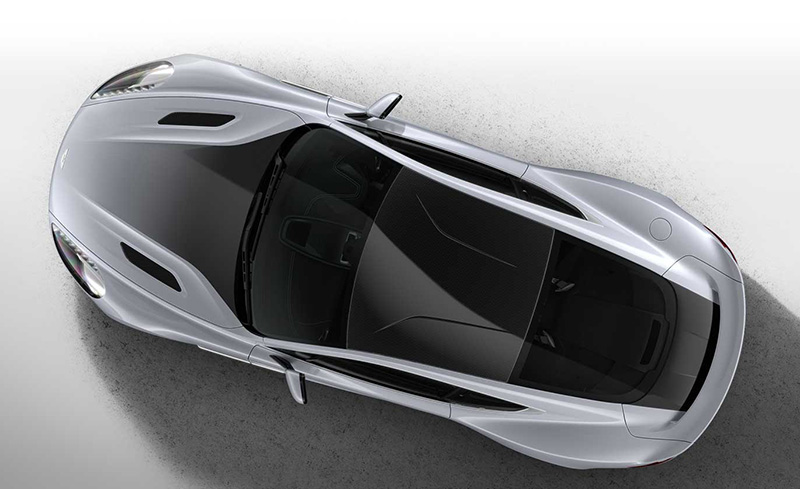 The process of creating the unique Centenary Edition paint finish, for instance, clearly demonstrates the brand’s commitment to bespoke luxury. Adding an average of 18 hours to a paint process that can already take more than 50 hours to complete, the unique graduated finish is meticulously built by adding special ‘tinters’ to create the darker inner colour. This custom-made mixture is then applied to each panel by hand, using a special mini-jet spray gun. 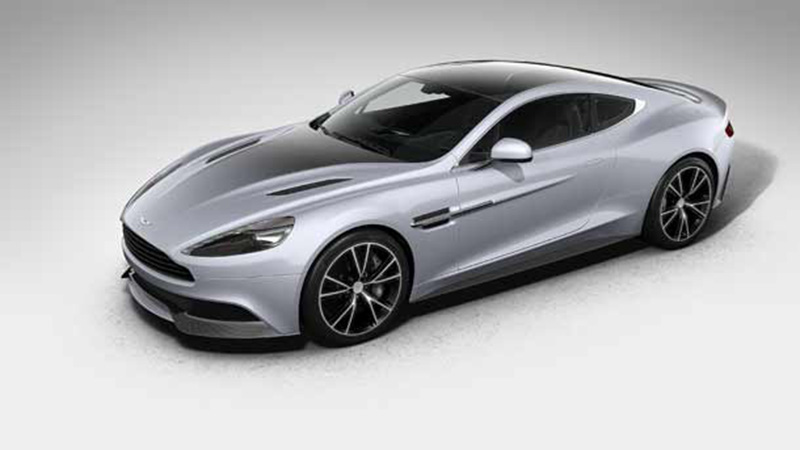 Aston Martin Design Director Marek Reichman explained: “The team has looked closely at the individual contour lines of each of the cars to determine not only the right colours and shades, but also to create a template by which the paint changes from dark to light and where the graduated effect sits.”

The gift box will also include a silver polishing cloth to help owners ensure the silver centenary wings badges and sill plaques on their car keep their lustre.

Available to order now, prices for the Centenary Edition models are obtainable on application at Aston Martin’s 146 dealers in 46 countries worldwide.

See more about the history of Aston Martin here.