` Sophisticated Antony Gibbons Inhabit Treehouse - If It's Hip, It's Here
Skip to content 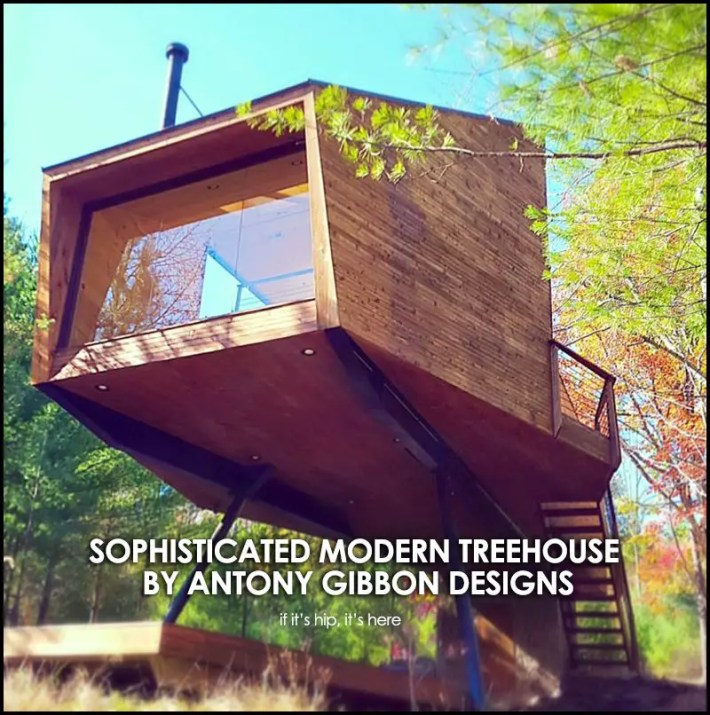 Located just outside the town of Woodstock, less than two hours drive from New York City, is the  Antony Gibbon Inhabit Treehouse. The designer, who’s known for his unusual treehouse concepts has designed this sophisticated modern geometric one (with a spectacular kitchen!) made with locally sourced, reclaimed wood.

UPDATE: Listed as the Willow Treehouse hosted by Avner & Maskit Ronen on Airbnb, this has become one of Airbnb’s top 3 most popular rentals. The home sleeps four, is nestled within a woodland forest right next to a lake and looks out over the Catskills mountain range.

Built from locally and sustainably sourced reclaimed timber, the Inhabit Treehouse, as Antony has named it, has FSC-certified reclaimed pine lining the interior. Over time, the façade will weather to blend in with the surrounding woods. The space consists of an open plan lounge with a wood-burning stove, large windows that look out into the lake and inset canned lighting. 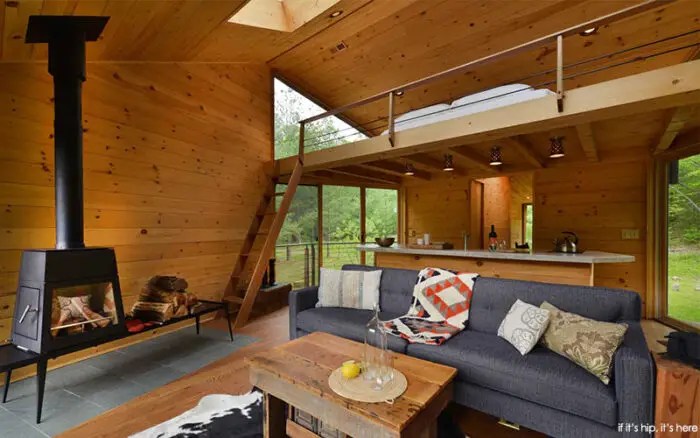 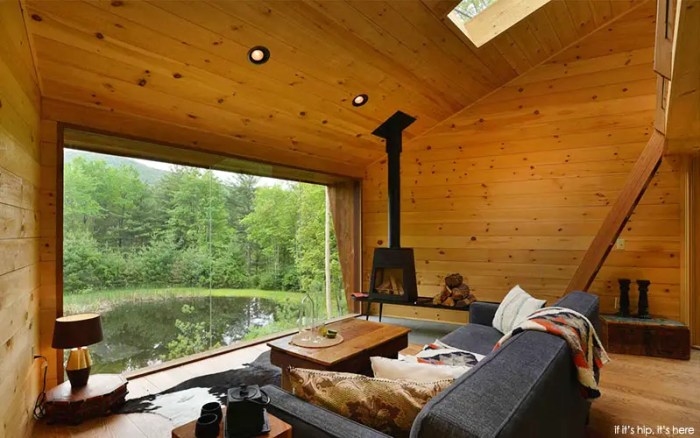 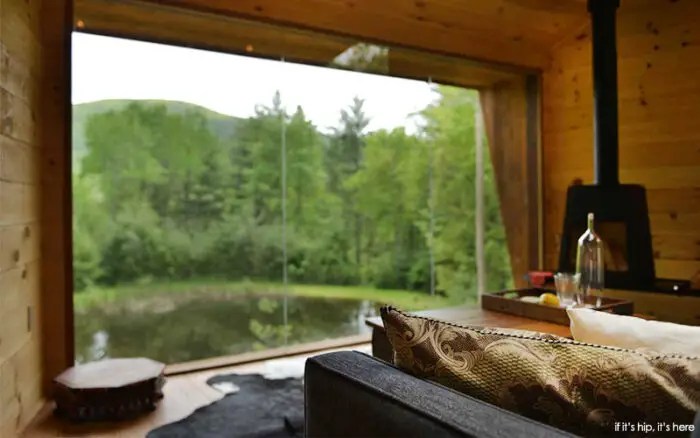 A range and flush set stovetop and a deepset farmhouse sink are set into the island. A spacious loft with skylights above the main area serves as the bedroom. 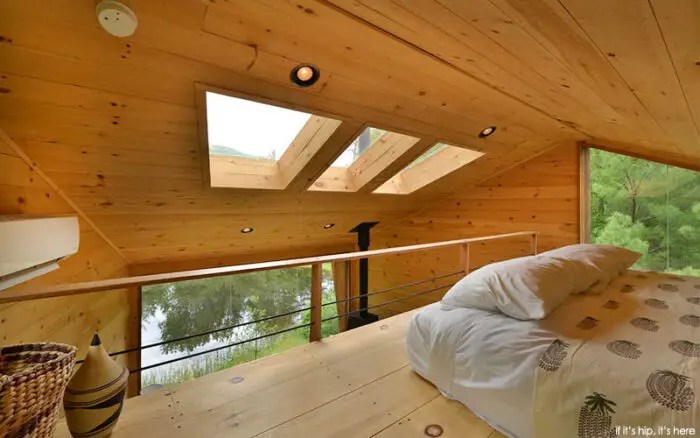 In the rear of the building is a separate shower room and bathroom with second bedroom at the rear which could easily become an office studio space.

The structure has two balconies, either side of the kitchen/lounge area with a large terrace underneath that leads down to the Lake and hot tub. 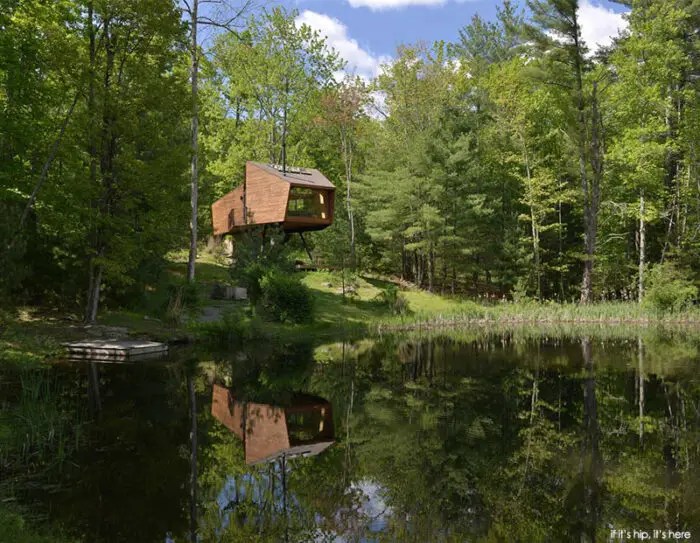 “Inhabit Treehouse contrasts geometric forms against the organic forms of the forest but still blends into the surroundings with its timber materials,” Antony Gibbon told Inhabitat.

“New trees were also planted close to the structure to help strengthen the idea that the building cuts through the forest and is semi-camouflaged into its surroundings. The sharp geometric angles of the Interior also created an interesting layout that pushed away from 90 degree corners as much as possible.”

You can now stay here! Listed as the Willow Treehouse hosted by Avner & Maskit Ronen on Airbnb

The Bide is as Stylish as Sustainable Gets.