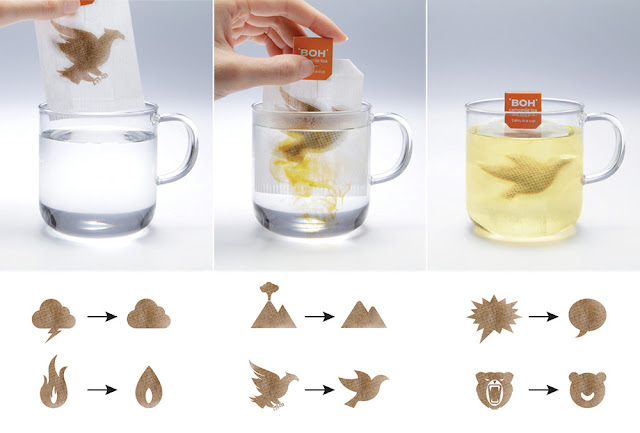 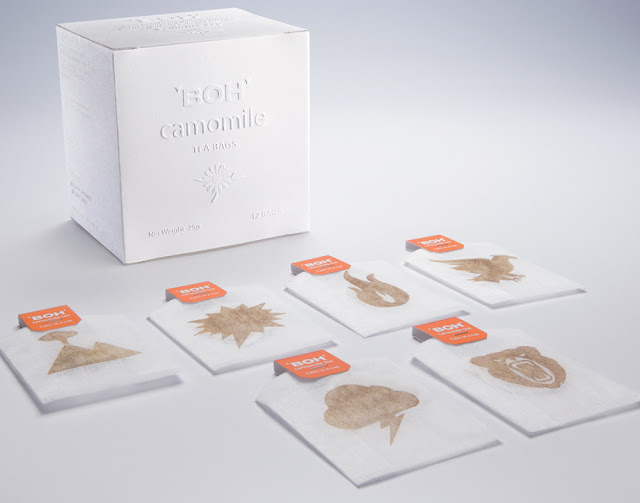 Each Boh Camomile Tea bag features a design, printed using edible tea ink, depicting the stressed person’s state of mind. Once the tea bag was immersed in a cup of boiling water, the edible tea ink dissolved, revealing a much calmer design. The Before/After effect served as a timely and memorable reminder of the calming properties found in every cup of BOH Camomile Tea.

A closer look at the teabags and how they work: 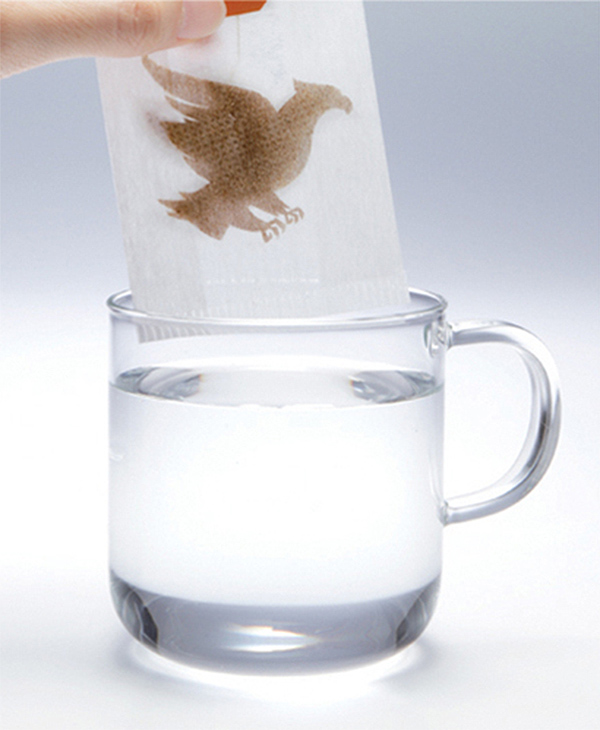 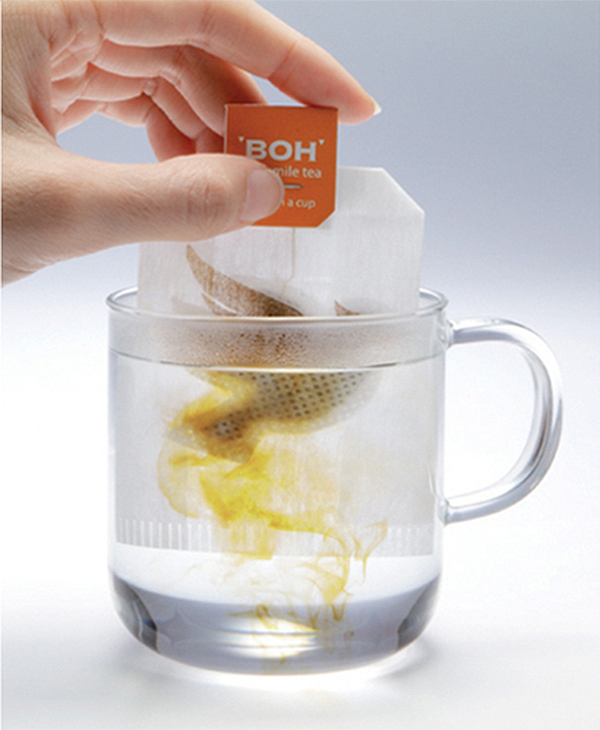 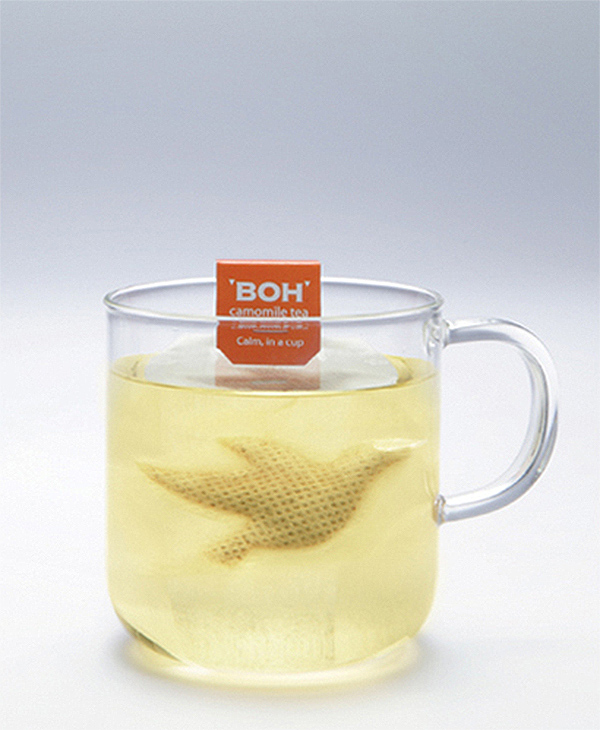 The before and after teabags: 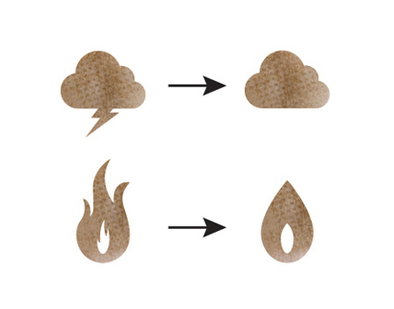 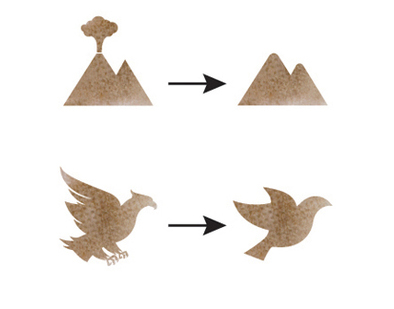 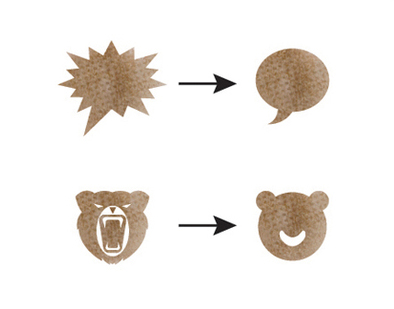 This widget simulates the calm brought about by Boh Camomile Tea on the desktop of a harried person. Once the widget is downloaded, the user connects using Facebook. By doing this, the widget can access data and information from the user’s profile, generating a compilation of their interests. When the frenetic pounding on the user’s keyboard exceeds a set sound level for a certain time, the widget senses that the user is stressed, it automatically pops open on the desktop and shows the user a stressed photograph of him/her (via the user’s webcam) and suggests he/she relax. It then helps calm the user by pulling entertaining content based on the user’s interests from YouTube, Flickr,Twitter and other websites. Users can share the widget’s calming influence with friends, thus spreading the calm.

And here’s a video as to how the widget works:

Balmain Ad Campaign Proves Why They Are Called Supermodels.