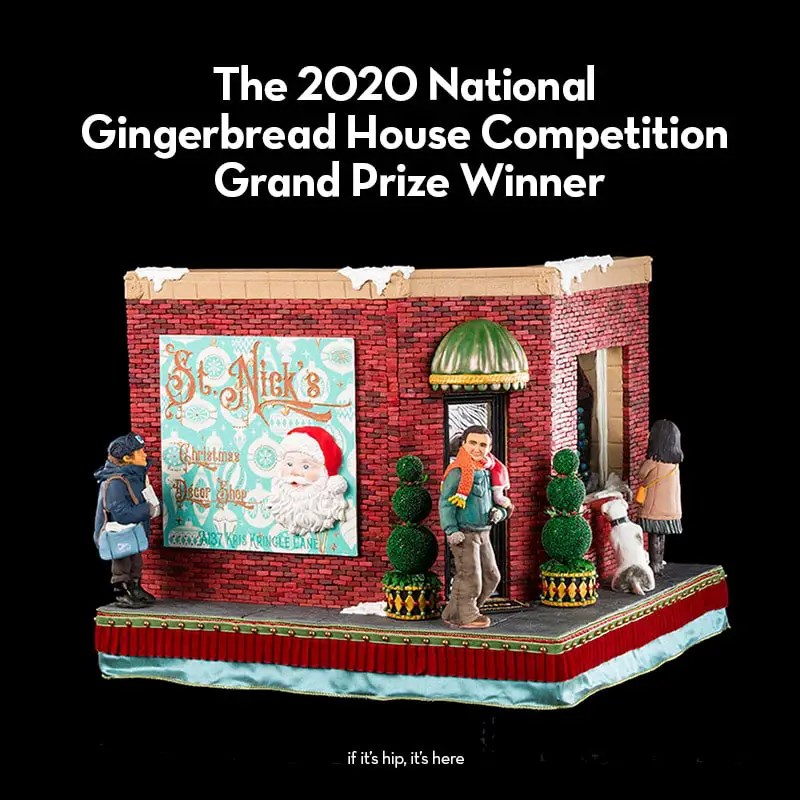 The Omni at Grove Park Inn has announced the Grand Prize Winner of the 2020 National Gingerbread House Competition and we’ve got a ton of great pics of the impressive 360° creation for you. The Grand Prize went to this heavily detailed 360 degree of Santa’s own secret Christmas Decor Shop: As described by cake decorator Sachiko Windbiel, a member of the Merry Mischief Bakers, on Instagram:

Welcome to St. Nick’s Christmas Décor Shop! Have you ever wondered how Santa finances the millions of toys he delivers to children around the world every Christmas Eve? Santa secretly owns this Christmas décor shop. The proceeds from this popular and successful store finance his massive toy making and distribution operation. The store showcases an array of festive holiday décor merchandise. The store draws crowds of delighted shoppers who enjoy merriment along with the hustle and bustle of holiday shopping. A highlight is a visit with Santa, but the lucky children don’t realize they are meeting with the real Santa Claus. 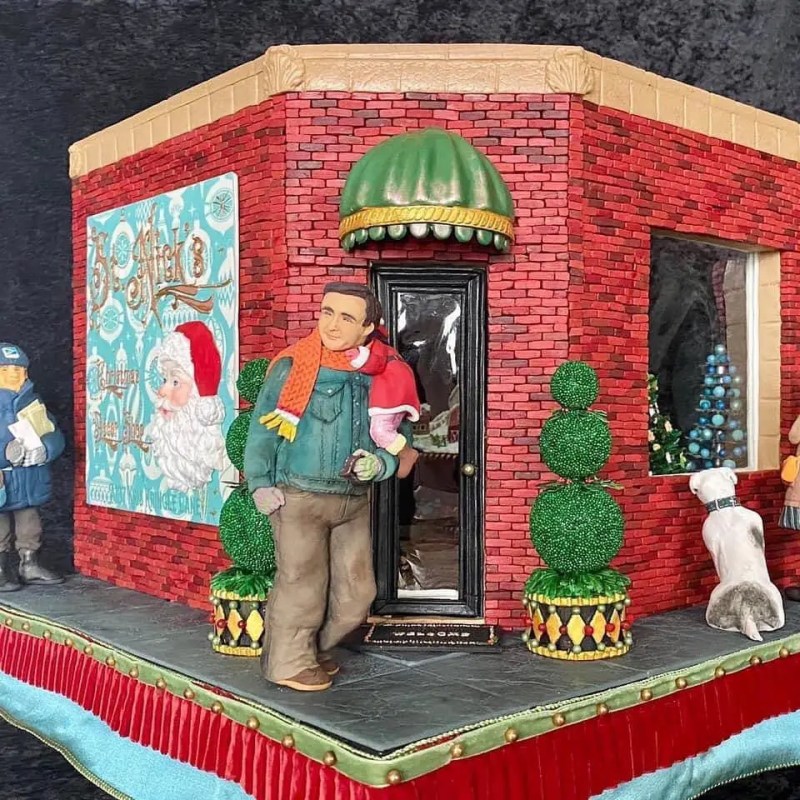 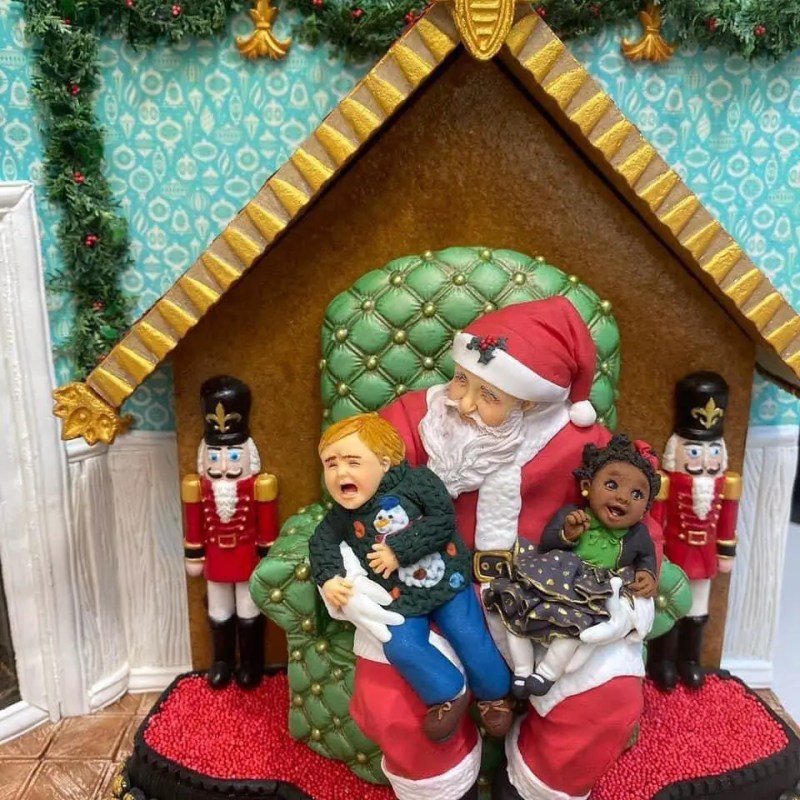 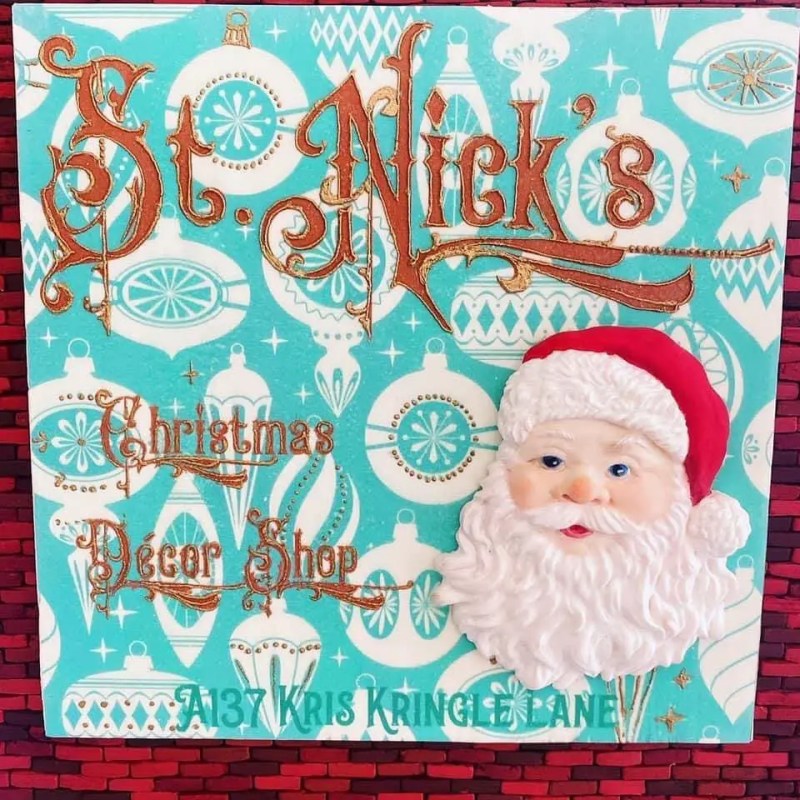 Thanks you to Omni Grove Park Inn and Sachiko Windbiel for the images and information.

Nibble Nibble Little Mouse, Who Is Nibbling On My House? $15,000 Gingerbread House.