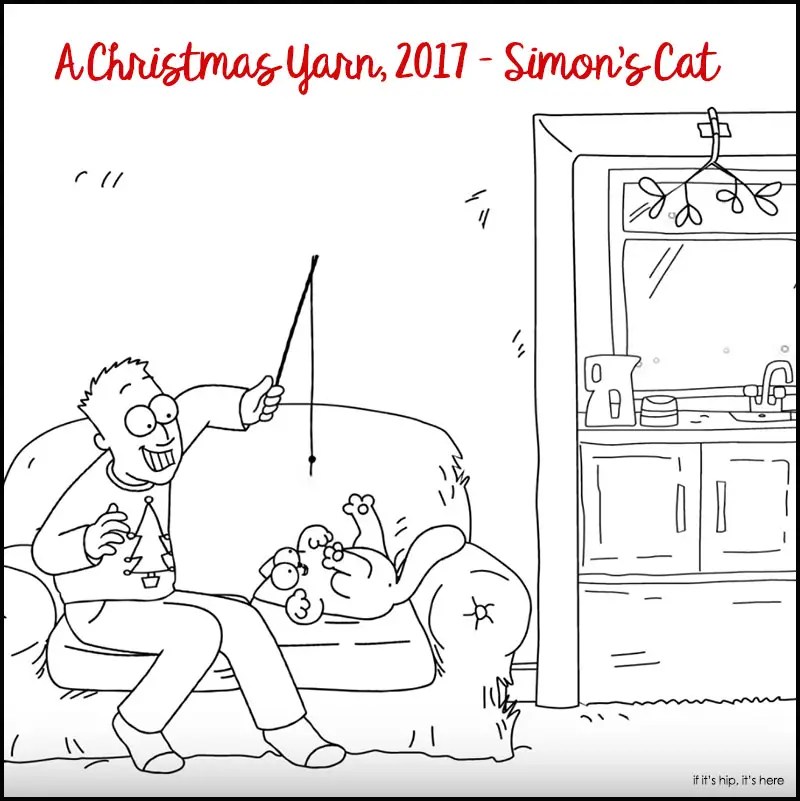 Simon Tofield is an illustrator, animator and director at Tandem Films. And yes, of course, he’s a cat owner – three of them. 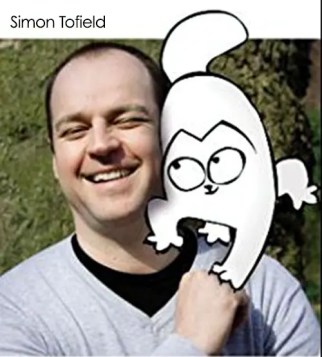 Historically the films were traditionally animated frame by frame. More recently they began using Celaction 2D software which has sped up the process but still requires a lot of care and attention. Each film takes approximately 6-9 weeks to make, depending on complexity, number of characters and special effects.

Here are ALL the Simons Cat Christmas Videos to Date

Love Simon’s Cat?
Watch their 12 minute colour film ‘Off to the Vet’ at https://youtu.be/GTUruS-lnEo

More to see, cuddle and play with at The official Simon’s Cat website