Inspired by the ocean’s beauty, The Battery’s history as the first home of the New York Aquarium, and a need for more light at the southern end of the park, an aquatic carousel featuring huge fish rather than the usual horses and chariots was created. Combined with digital projection, LED lighting and sound, the experience is like being submerged with bioluminescent fish. If you’ve never heard about or seen the stunning SeaGlass Carousel by WXY Architects, we thought you might like to. One of the nation’s earliest public aquariums designed by powerhouse New York architectural firm McKim, Mead, and White opened in 1896 as the New York Aquarium. Open pools and towering glass tanks contained over 300,000 gallons of water that held exotic fish and other undersea specimens from around the world. The Aquarium welcomed 2.5 million visitors annually until it closed in 1941. Robert Moses called for the destruction of the aquarium building, describing it as “an ugly wart on the main axis leading…to the Statue of Liberty.” and most of the building was demolished in 1942. 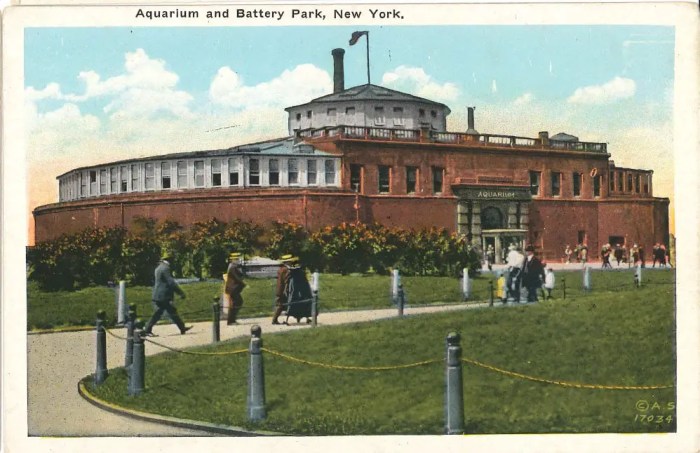 It was in 1994 that The Battery Conservancy (TBC) was founded to rebuild and revitalize the park. Over the past few decades they’ve renovated or transformed most of the original buildings including an extensive renovation of The Statue of Liberty. Inspired by the ocean’s beauty and The Battery’s history – as well as a need to illuminate the southern end of the park, the SeaGlass carousel transforms the traditional ride structure into an instrument of the future with digital projection.

World-renowned set designer George Tsypin came up with the idea of an underwater adventure that enables the riders to “become” fish.  His vision was brought to life by The Battery Conservancy and award-winning WXY architecture + urban design. 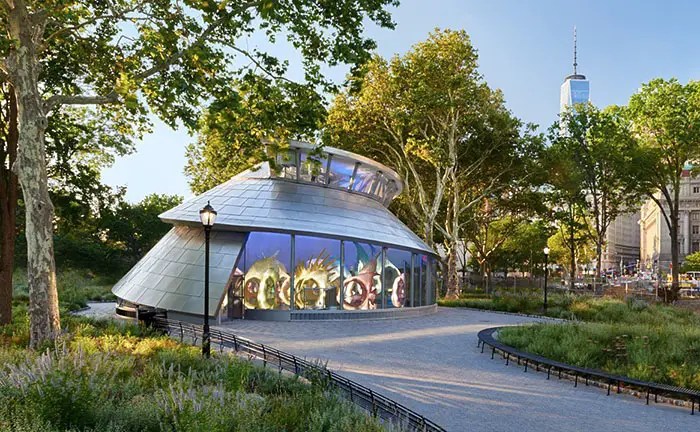 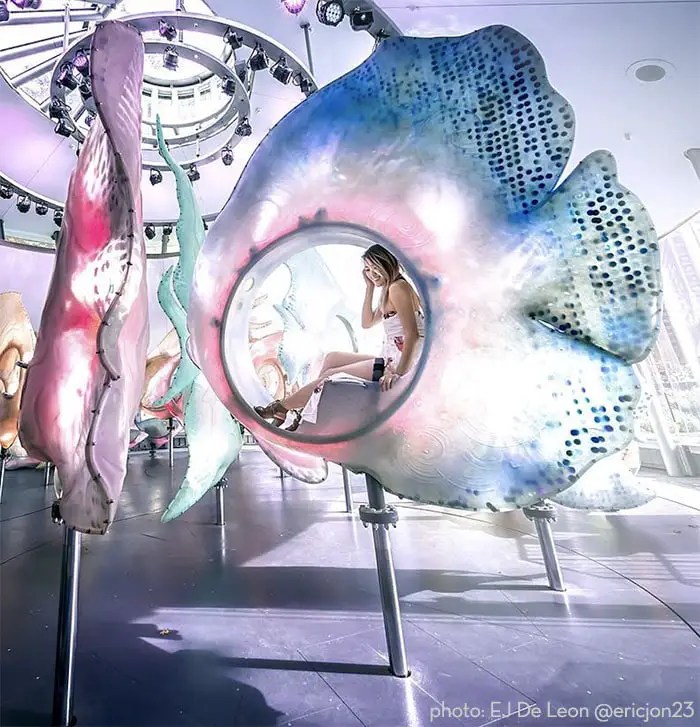 Inspired by the chambered nautilus, the 2,575 square foot spiraling pavilion of glass and steel brings art, architecture, light and music to the park. 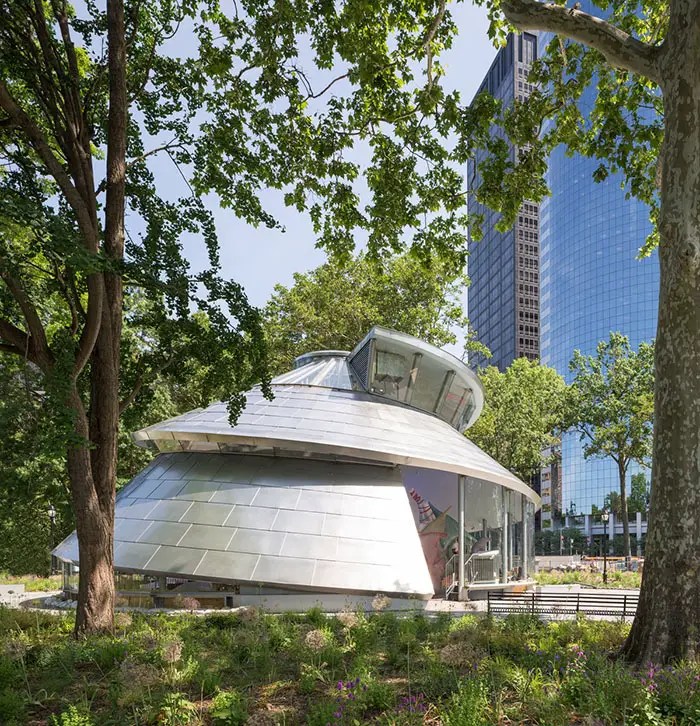 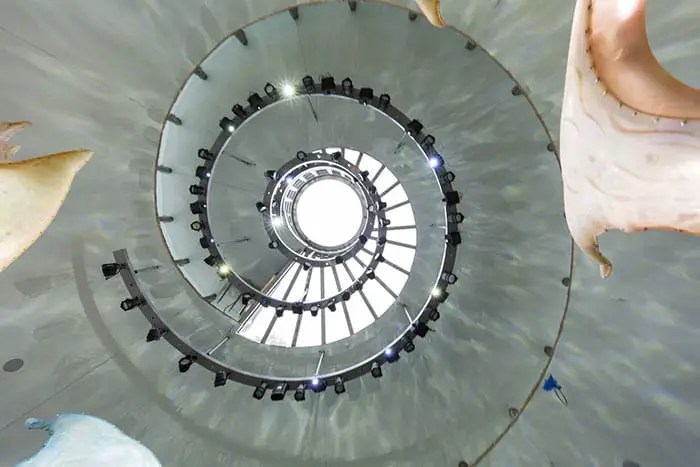 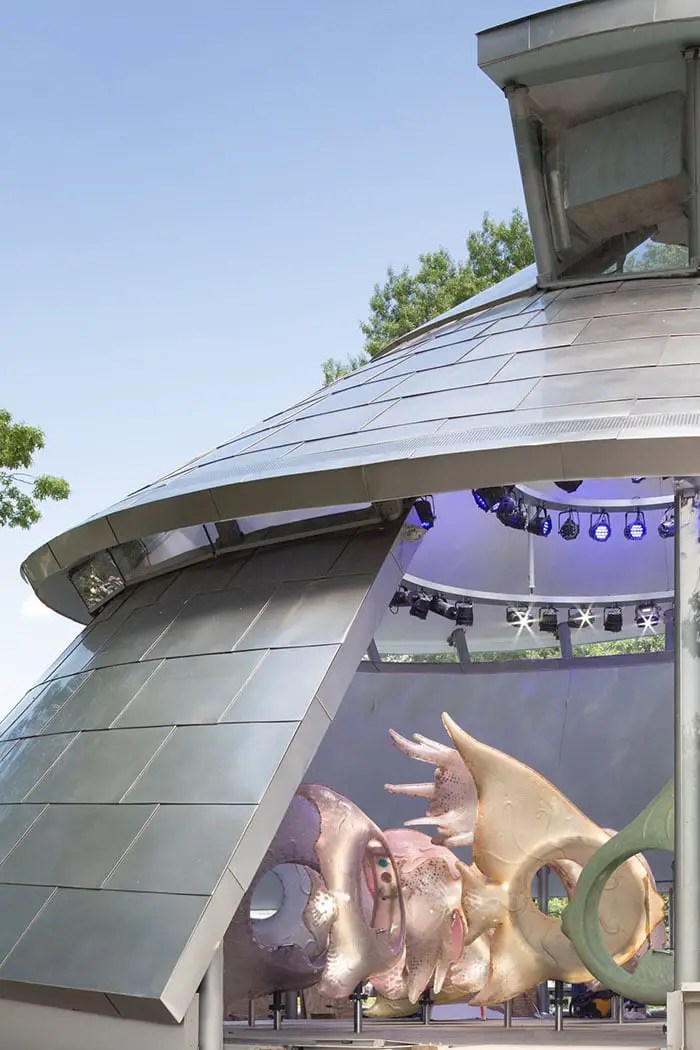 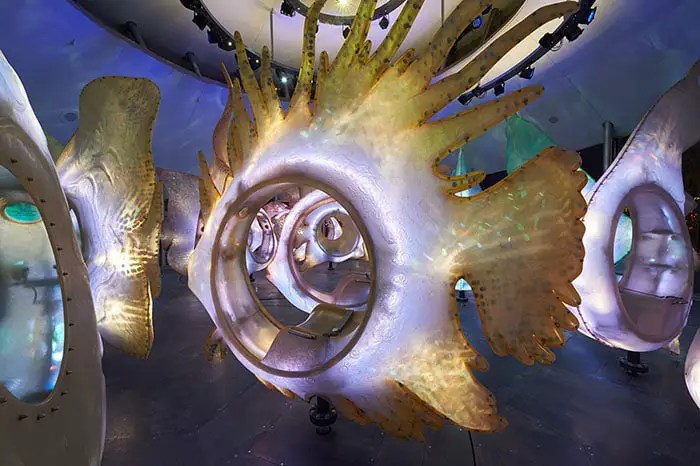 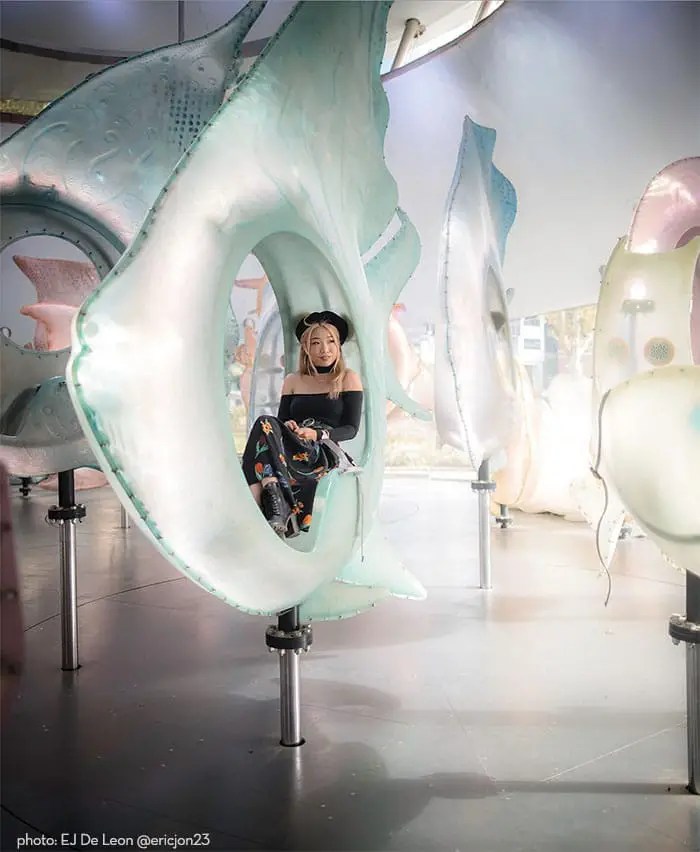 The SeaGlass Carousel lacks the center pole of a traditional merry-go-round. Instead, the four turntables are driven by electric motors housed below the floor. Those riding the carousel sit inside any one of the 30 massive fiberglass fish, custom designed and fabricated by Show Canada. 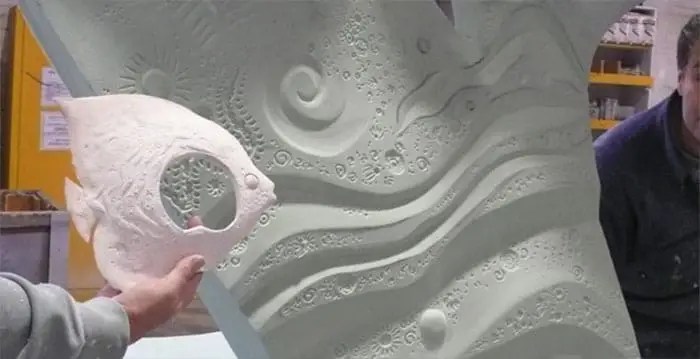 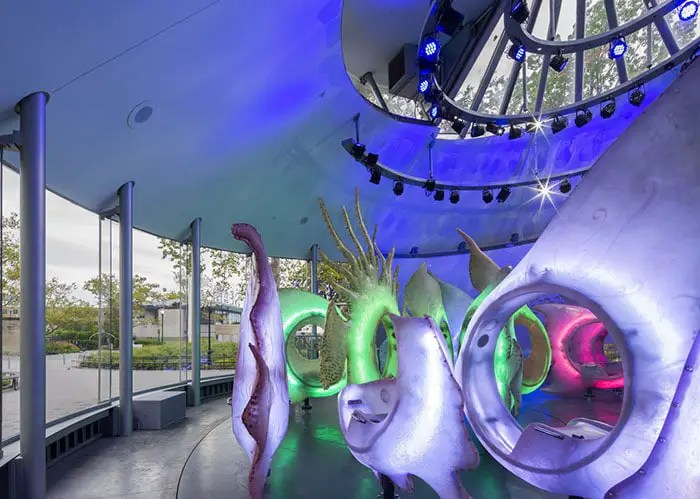 Each fish is illuminated with color-changing LED lights and auto integrated audio systems to recall the bioluminescence found deep in the ocean. The show’s underwater atmosphere is created through the “water effect” projected from a custom-designed helical light ring. 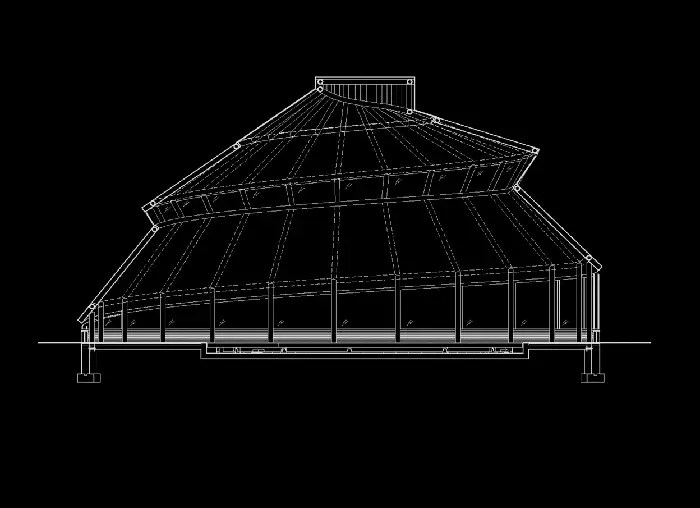 SeaGlass Carousel at The Battery was created in cooperation between The Battery Conservancy and the New York City Department of Parks and Recreation.

SeaGlass is operated by NY Carousel.

Wearable Confections From Shoe Bakery Will Give You A Sugar High.