Spain’s Viña Luparia wines each tell a story through their beautifully designed labels and packaging. Inspired by the social structure of a ‘pack’, the focal point of each wine in the Viña Luparia universe is a wolf, ranging from the Inuit legend of Amarok, to the mythological Lykaon, to Little Red Riding Hood

The purpose behind the creation of this range of wines is to attract the new wine consumer. The new proposal for modern and easy to drink wines in which each one tells a story hopes to engage the consumer and help them identify with each wine within the Luparia Pack. 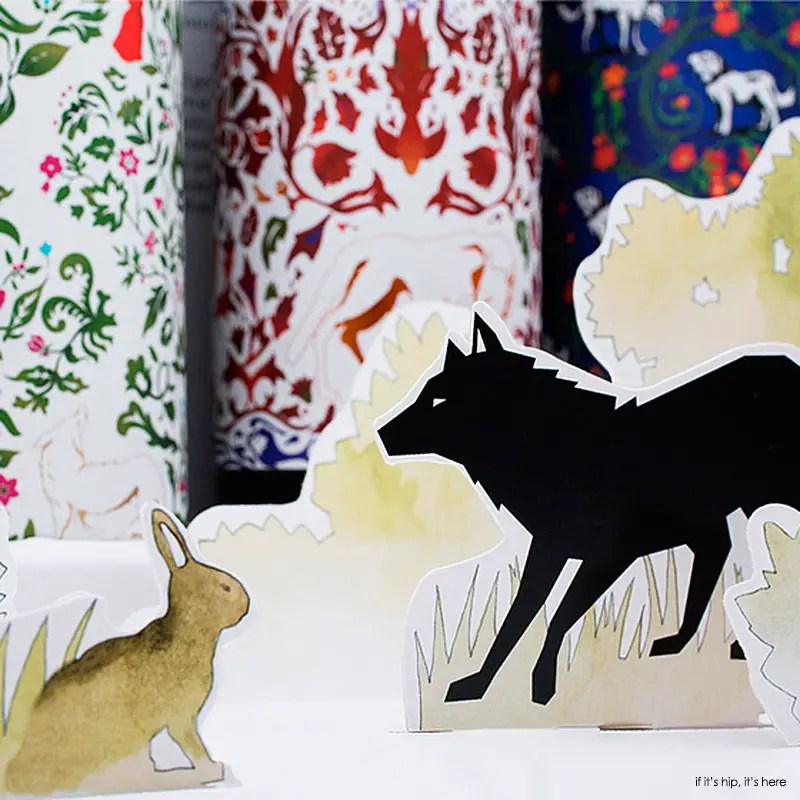 Appropriating legends, mythology and fables that revolve around wolves, each wine reflects a visual poem that explains the history and the type of wine: Mockery, Airen 2014, is based on the story of Peter and the wolf. Rebellion, Sauvignon Blanc 2014, tells the story of the wild spirit of the wolf Amarok. Pink lovers, Garnacha 2014, is linked to the history of love wolf moon. Innocence, Tempranillo Tinto Joven 2014, recalls Little Red Riding Hood. The origin, a red 2014 Tempranillo semicrianza Luperca linked to his generous act of breastfeeding Romulus and Remus, the intention to create and leave a remarkable and enduring legacy. And Freedom, a 2014 Syrah & Grenache semicrianza adds the benefits of both and reminds us of the fable of the dog and the wolf. Each is a canvas on which a story unfolds. 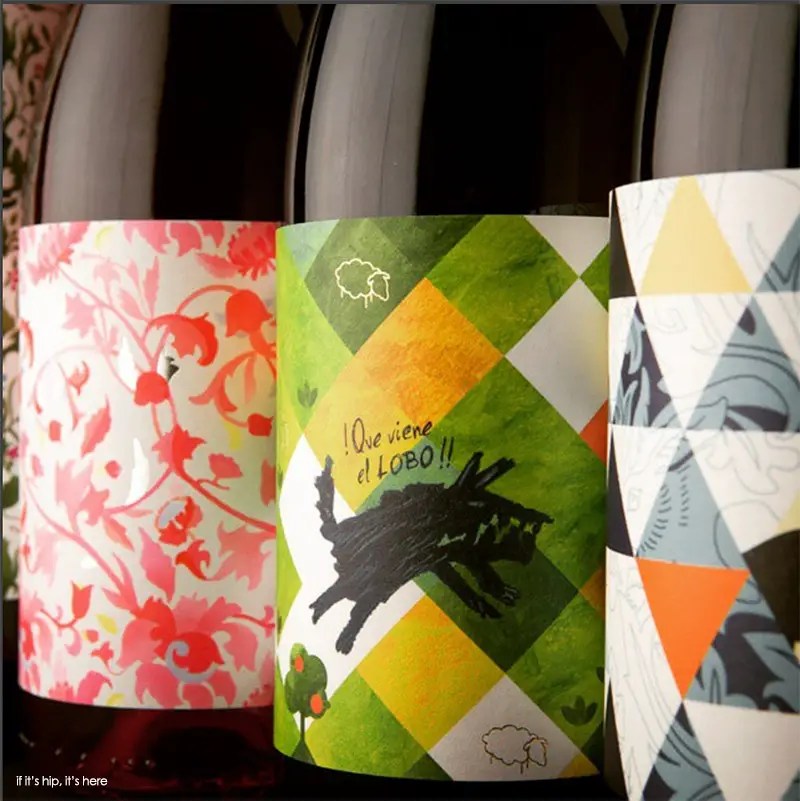 The wines are grouped under the concept of herd names, stories and myths featuring wolves, whose roots lie in the area of Valdepeñas, Spain. The winery took the name because “the strength of the wolf is in the pack.” 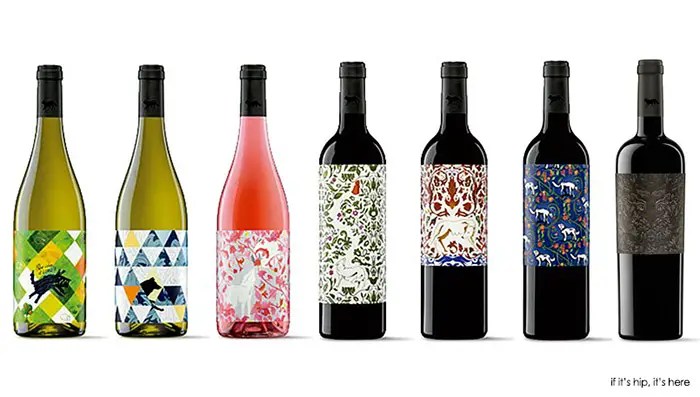 The strength of the wolf lies in the Pack which hides a fascinating social structure. As with a family, each wolf has a unique personality, which fully develops in freedom. A wine with the presence of the wild spirit of Amarok. Full of surprising and unexpected hints which reflect excitement, freedom and revolution. The wolf, hopelessly in love with the moon´s beautiful warm aura, spends endless nights howling, hoping to reunite and reignite the most heartfelt of lovers’ passions. 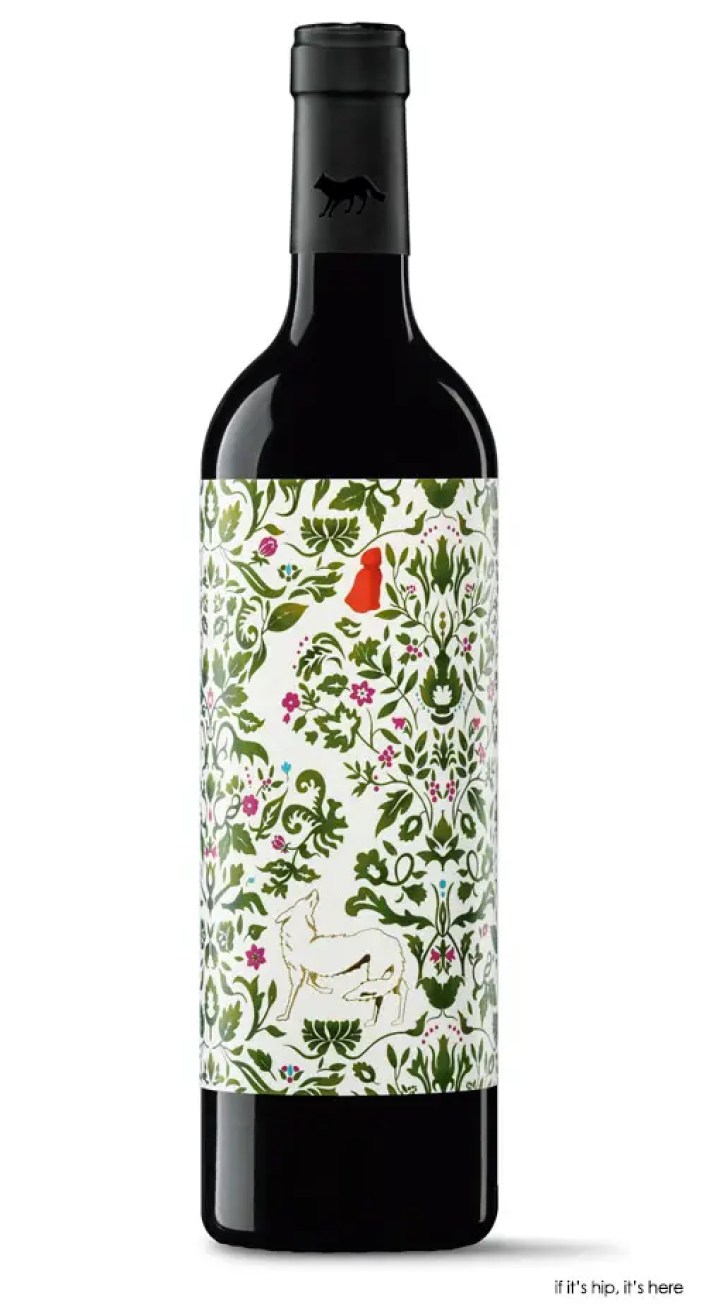 Little Red Riding Hood trusted in the goodness people. When passion guides us, we pay no heed to danger. This wine demonstrates the truth of a variety. 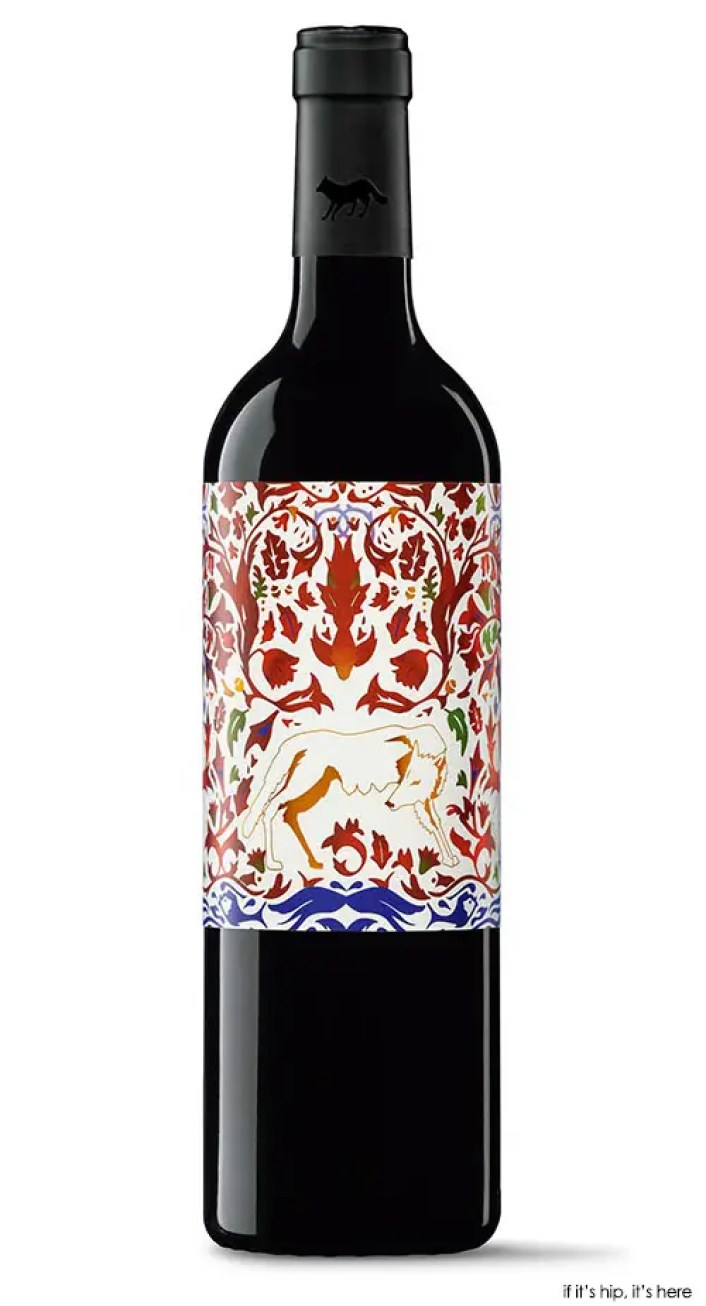 The generous act of the Capitoline Wolf to suckle Romulus and Remus is fruit of the intention to create, to leave a significant, lasting legacy to be enjoyed forever. For the wolf, freedom is as valuable as life itself, the safety and comfort of a dog it from discovering new horizons and flavours. To explore and venture out into the new is to live fully, without conditions.

The newest wine just added to the Wolf Pack: The Villain – Edition 2014 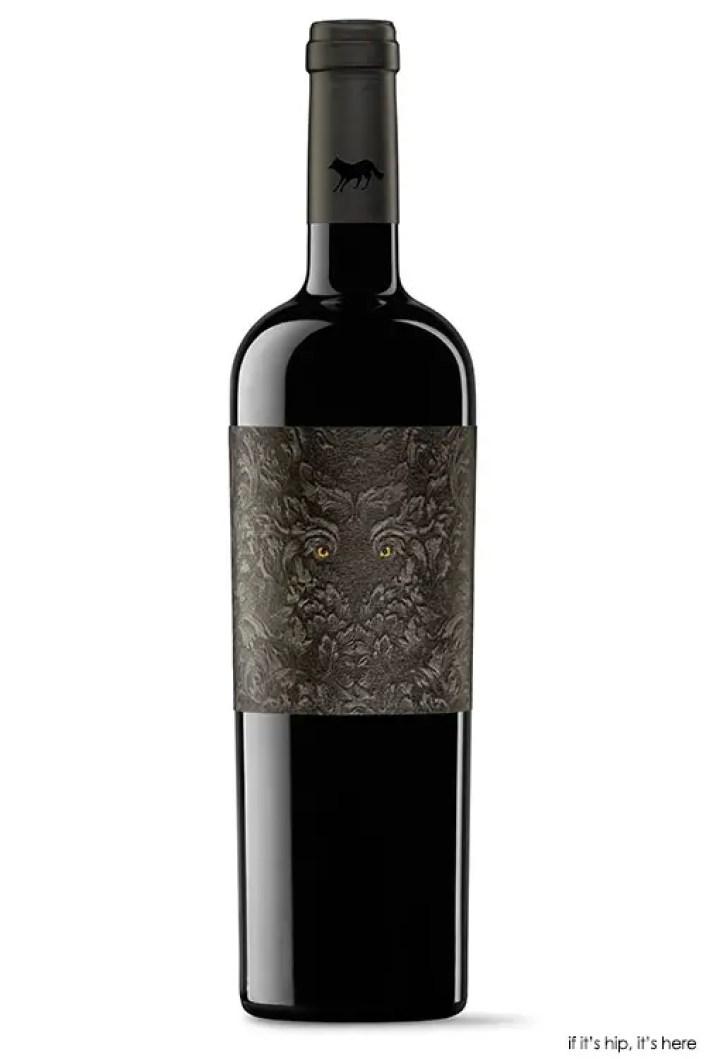 Lykaon, the first man to challenge Zeus, wanted to change the world and as punishment was turned into the first werewolf. With maturity and reflection, he discovered the fullness of his new form. They also sell mobile phone cases (for the Samsung S4 or S5 and the iPhone 5S or 6): 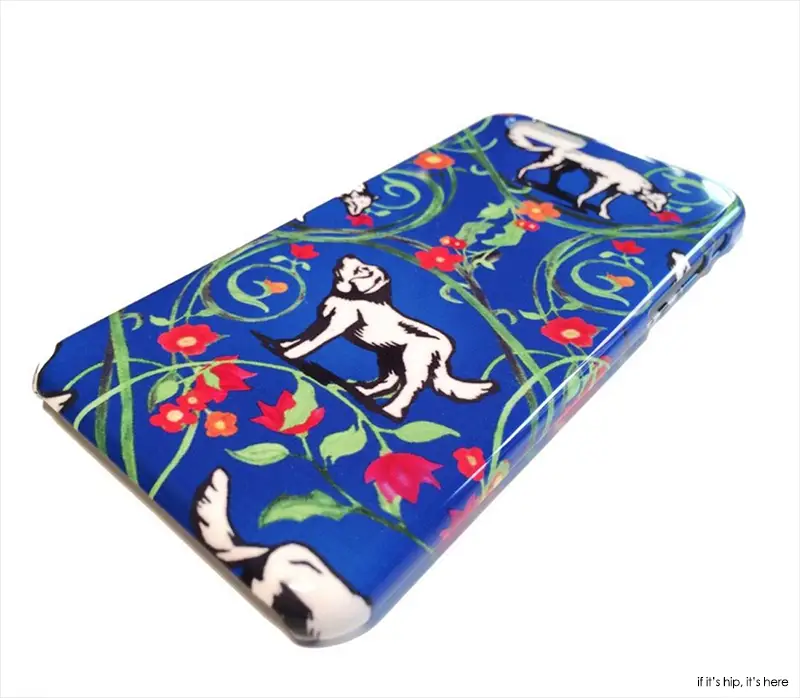 The Pillars of the Luparia Pack
• Search for quality and singularity which reflect the essence of the region.
• Only the best varieties for each region.
• Wines which convey passion.
• The experience begins from the moment the bottle is in your hands.

Background:
The historical origin of Viña Luparia dates back to 1876. Founded by Don Manuel Galán Caminero in Valdepeñas, the land of wolves, we have always sought to produce quality wines with the local varieties in the region.

Today, Viña Luparia chooses not to be subject to Denomination guidelines, so as to be able to fully develop its creativity with innovative wines, adapting to the tastes and preferences of new consumers.
The motivation behind this new approach is to create a Pack which accommodates all the varieties that grace the region and to connect with a costumer who seeks to explore and experience the world of wine. The new winery is planned in Daimiel, where the aging and bottling of the Pack is to take place, following protocols created and designed by Technical Director Álvaro Ruiz-Apilánez, who has personally selected the vineyards and varieties to be used in elaborating the Luparia Pack.

Purchase any or all of the Vino Luperia Wines here

all information and images courtesy of Manada Luperia