On February 11th, The 20th Hollywood Issue of Vanity Fair hits the newsstands. Photographed by Annie Leibovitz, the magazine celebrates a year of spectacular film with a group of distinguished actors on the cover as it has done annually for the past two decades.

Left half of the full shot: Right half of the full shot: This is the most racially diverse cover ever for the annual Hollywood Issue, which includes six actors of color – a nod to both Hollywood’s embrace of more racially diverse films and roles as well as to progress for Vanity Fair who has been criticized in the past for being both “too white’ and ‘too sexist.” Of the 19 previous Hollywood Issues, the majority of actors gracing the covers have been white, although occasionally an asian, latino and/or black actor has been featured among the group. But to have six black actors on the cover is a welcome record for Vanity Fair.

The cover as it appears closed and the full fold-out: 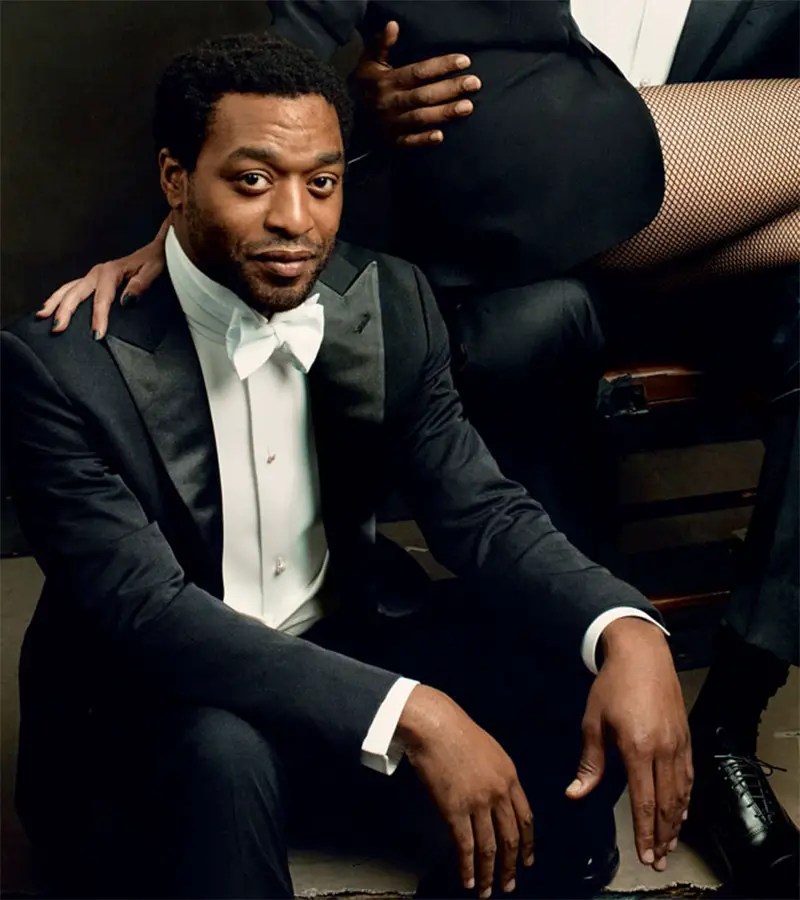 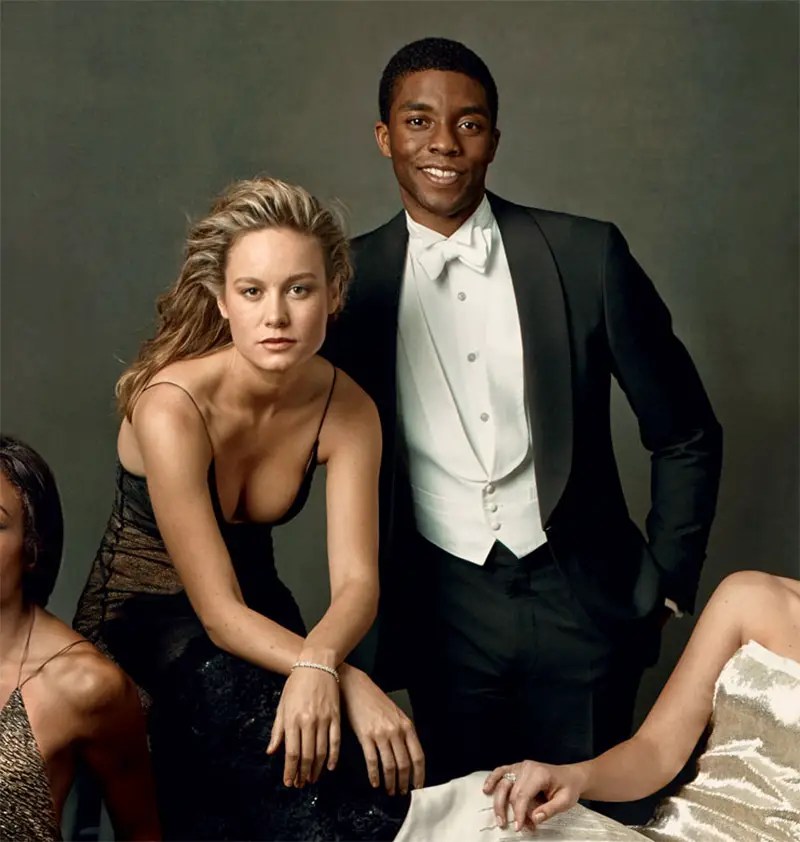 Some still shots from behind the scenes at the photoshoot: 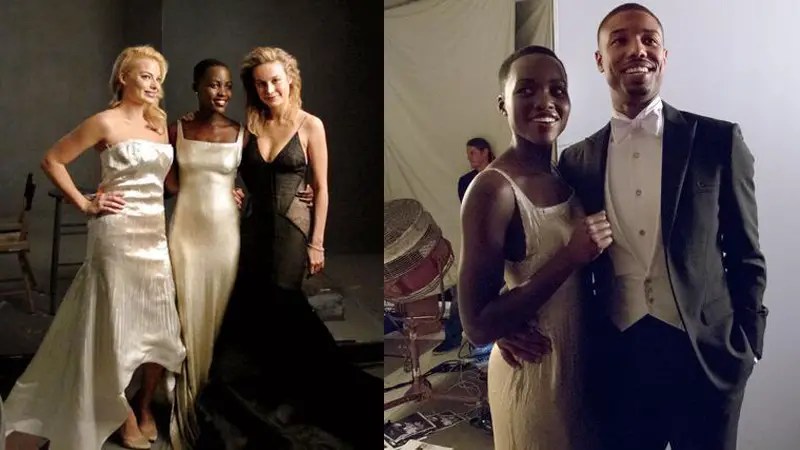 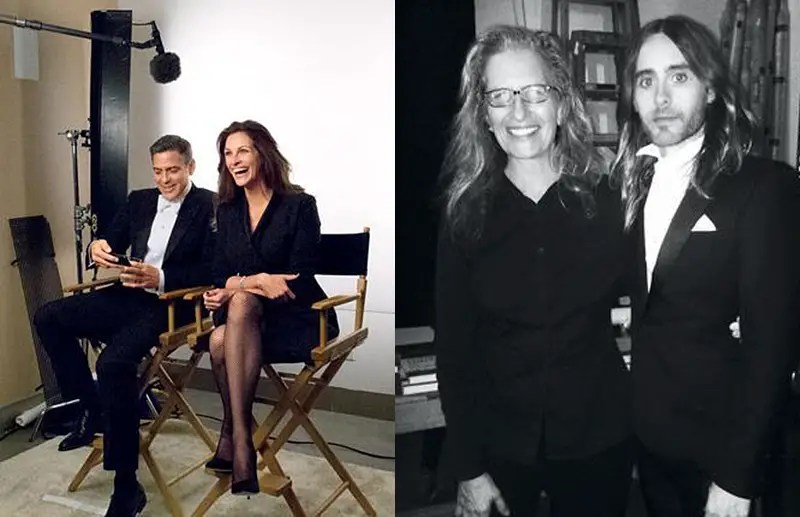 A video of the photoshoot:

The magazine will be on national newsstands on February 11.

2020 BAFTA Beauties: The Greatest Gowns from Across The Pond

The Life of The Legendary Olivia de Havilland