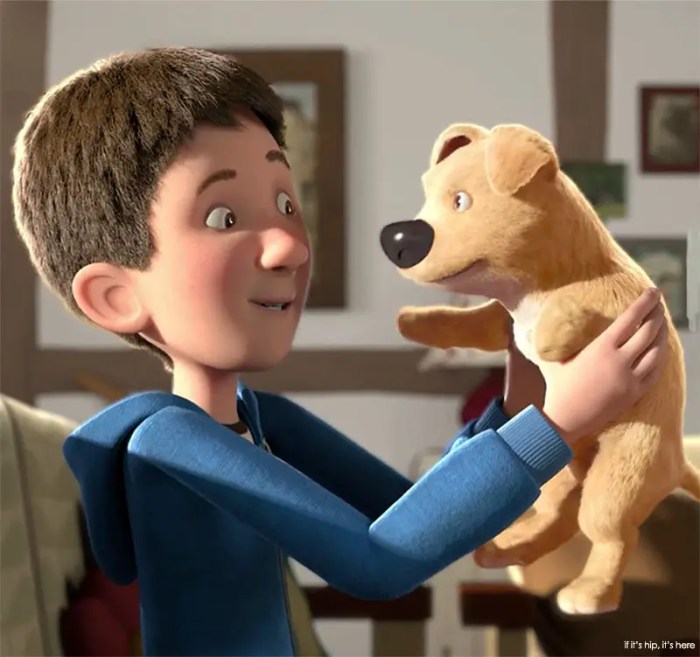 A Vimeo staff pick this month, The Present, an animated short created as a student thesis project in Germany, is thoroughly charming and the very definition of ‘sweet’. The 4 minute long The Present is an animated short by director/character animator Jacob Frey that he created as his graduate thesis in Animation, Visual Effects and Digital Postproduction at the Filmakademie Baden-Wuerttemberg in Ludwigsburg, Germany with help from other talented students. (Full credits at the end of the post). If it doesn’t give you goosebumps by the end, you are undoubtedly heartless.

It is based on a great little comic strip by Fabio Coala Cavalcanti. The charming piece has been credited with getting Jacob a job at the coveted Disney Pixar Animation Studios.

After finishing “The Present” and graduating from Filmakademie, Jacob went to Walt Disney Animation Studios to take part in their Talent Development Program. There he worked as an animator on the feature animated film “Zootopia”.

The short film has been screened at over 180 film festivals and has won more than 50 awards worldwide.

Meet Marcel The Shell With Shoes On.