Have you met Kirby Jenner? He’s the unknown fraternal twin of Kendall Jenner. At least on Instagram and Twitter. And he’s the funniest thing to happen to the Kardashian / Jenner clan since they became the reigning family of reality tv and social media. 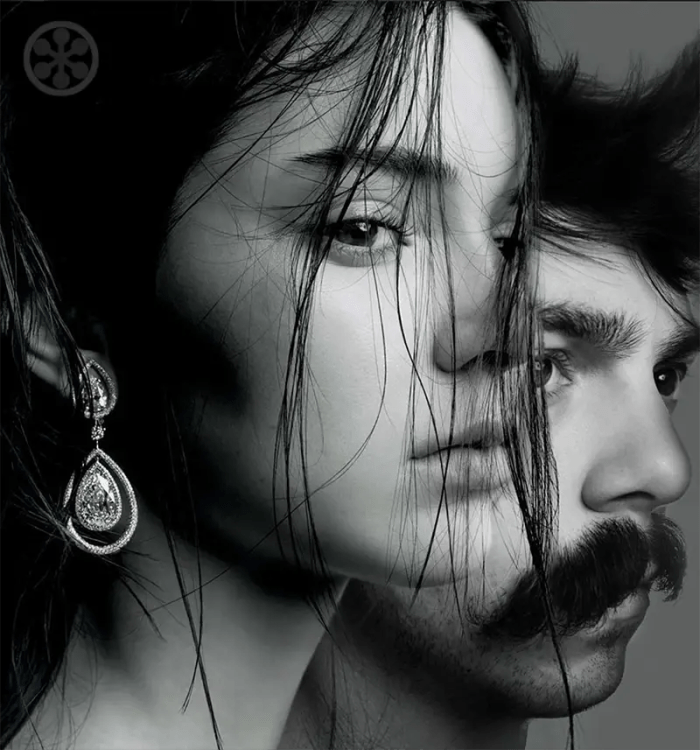 A master at Photoshop and a self-proclaimed amateur model, @KirbyJenner, has turned his mustachioed self into the Jenner you’ve never met. The least known member of the famous family, he’s introduced himself to the world as the fraternal twin to model and tv personality Kendall Jenner. Putting his likeness seamlessly into photos with varying members of the fashionable Kardashian clan, he provides some serious comedy. Whether he’s helping to style sister Kendall for a photoshoot, accompanying her to Coachella, or just hanging out with his more famous siblings and their model friends, Kirby (whose real name is unknown) has been sharing his amusing composited images with hundreds of thousands of followers on Instagram. 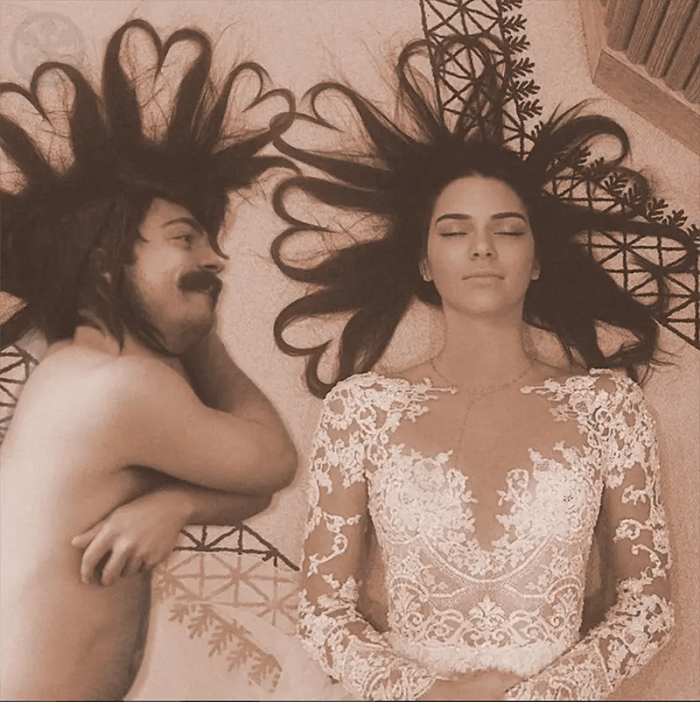 His creations are so funny, I wish I could share all of them with you. But instead I’ll just post several of my favorites and then I bet you’ll follow him too. 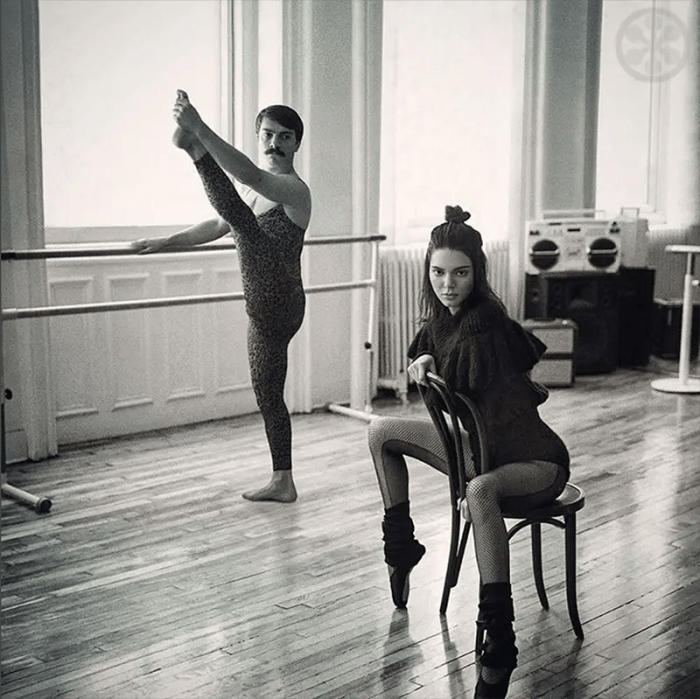 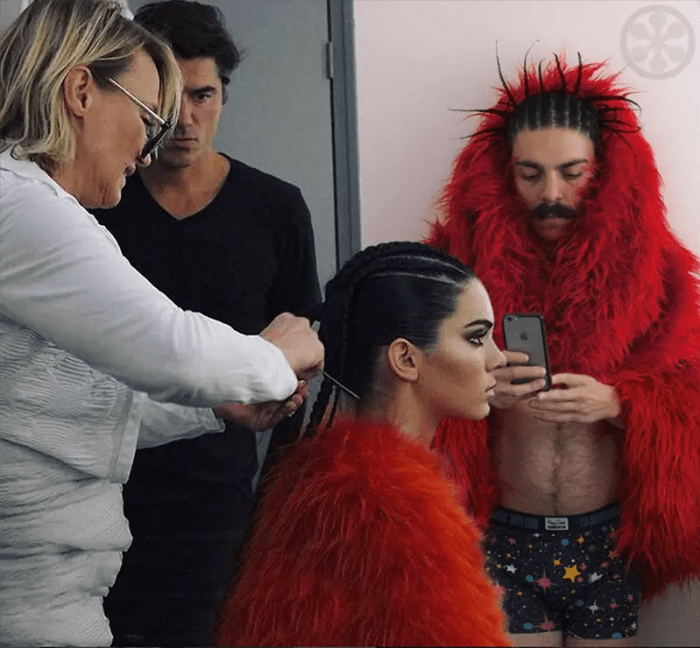 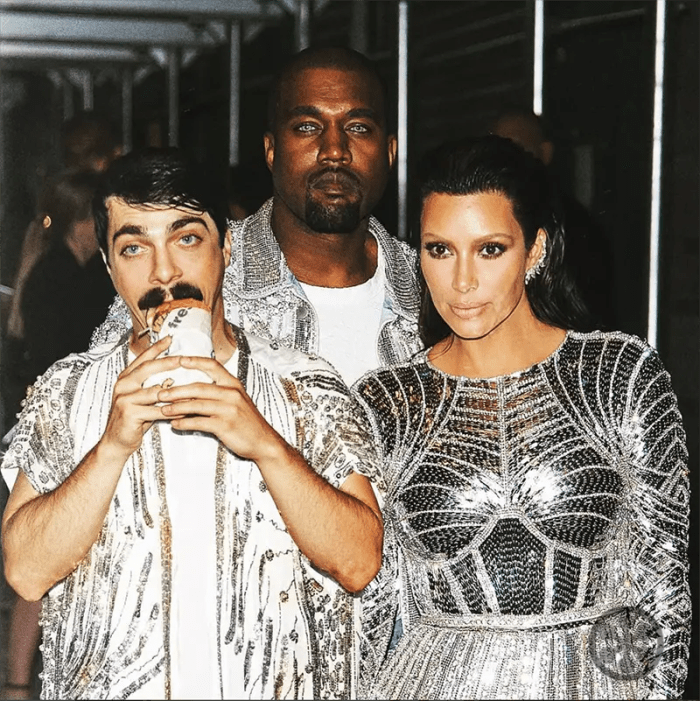 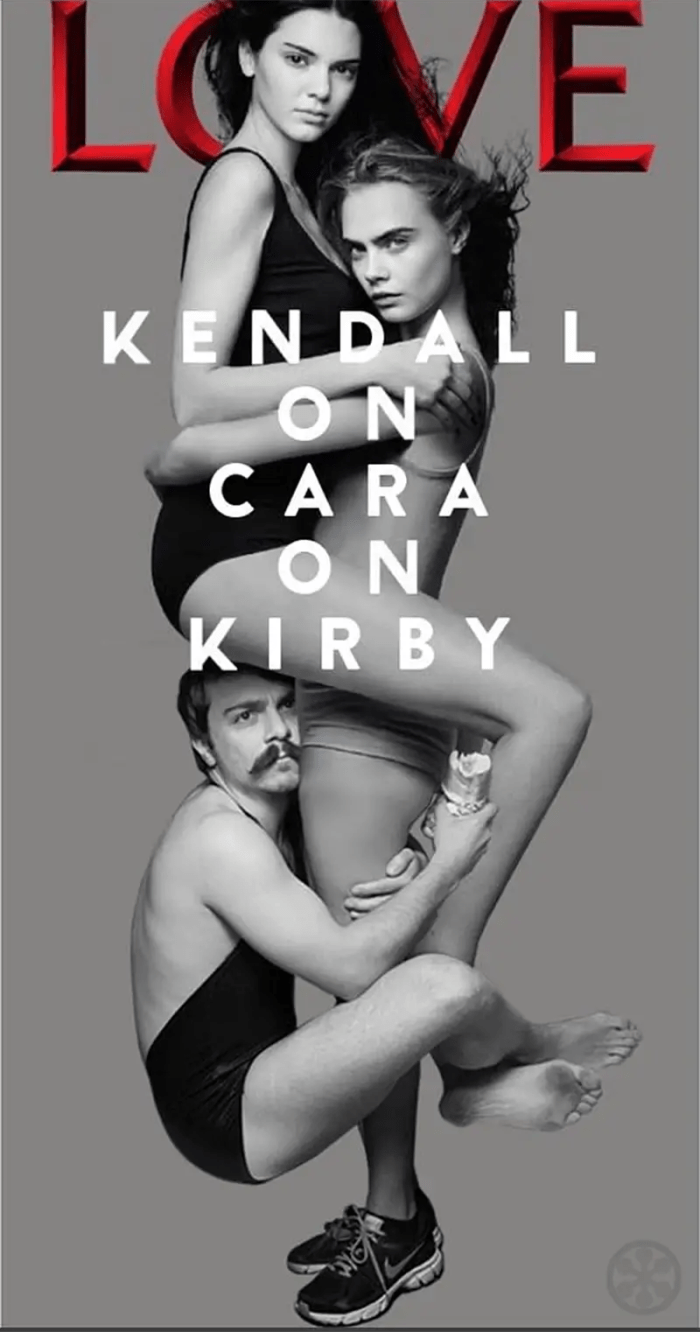 Whoever you really are, I love you Kirby Jenner and hope you never stop doing this.

The Controversy (and the Talent) Behind The Beautiful Farmer Commercial for Dodge Ram Trucks From The Super Bowl.