` The "Fun"ctional art of Nicola L. Whimsical Aquariums & Furniture - If It's Hip, It's Here
Skip to content UPDATE: Sadly, French Artist Nicola L passed away on January 3rd of 2019.
French born Nicola L. (that’s right, just an L. for the last name) is a conceptual artist who creates everything from performances, films and functional art. Having had a hugely prolific career for over five decades, she has shown in many galleries and has a clear affinity for heads, eyes and snails as you can see from some of her functional art pieces I’ve chosen to share with you below.

The Work of Nicola L

Some of the following pieces were created as editions and may still be available for purchase via the galleries listed at the end of this post. 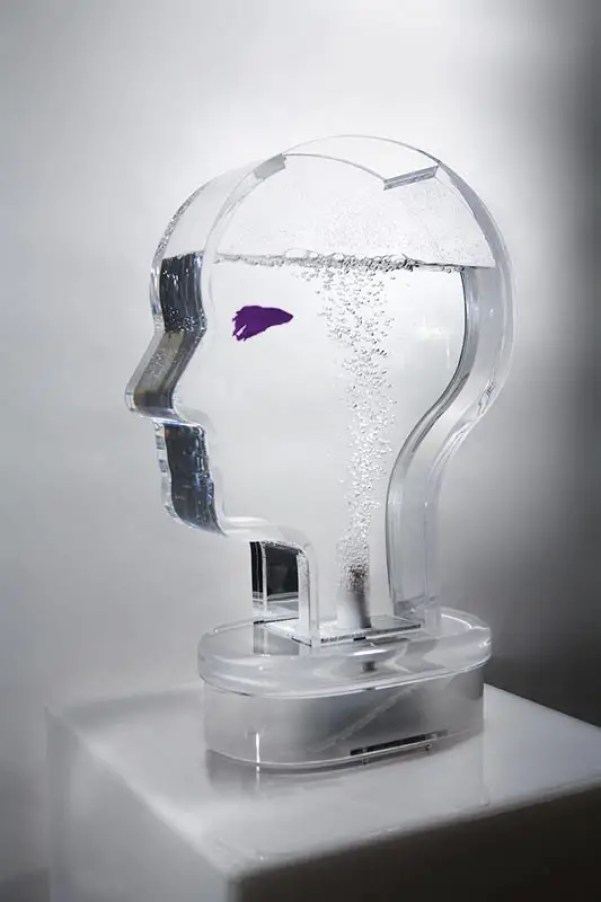 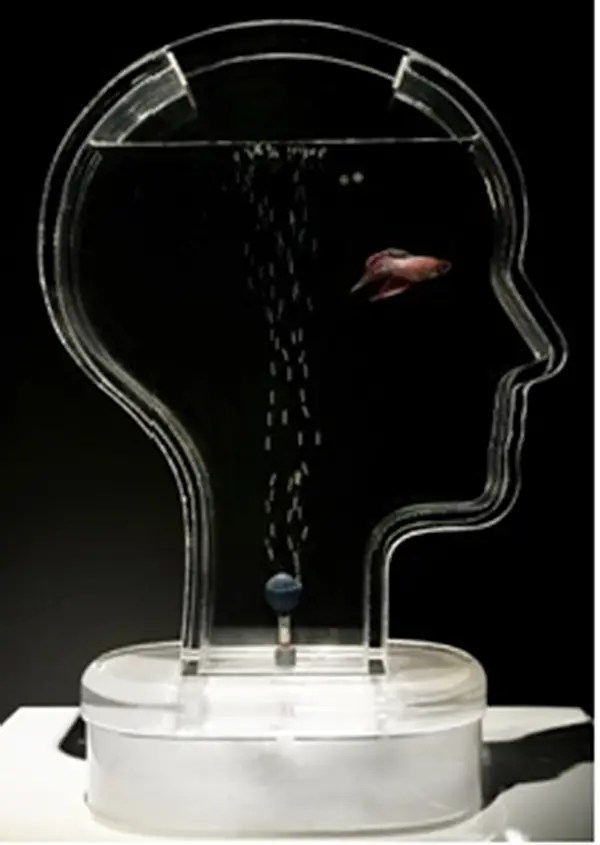 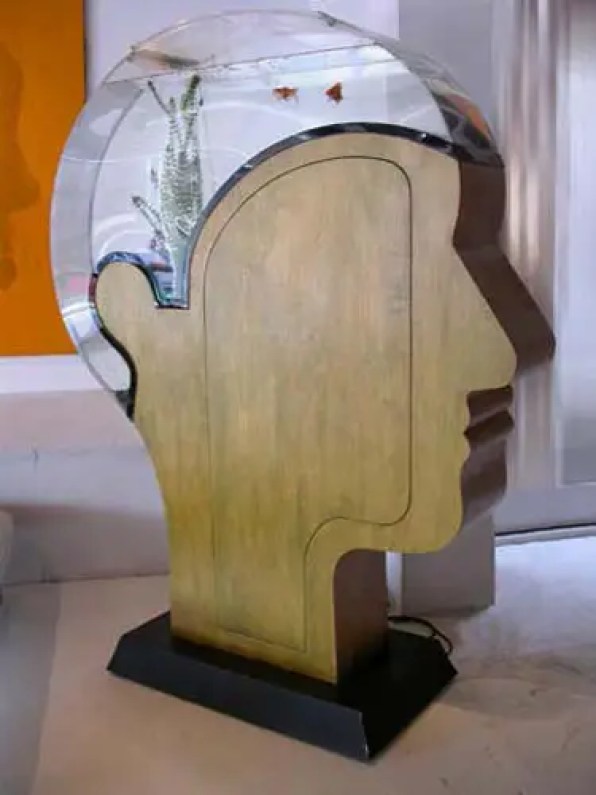 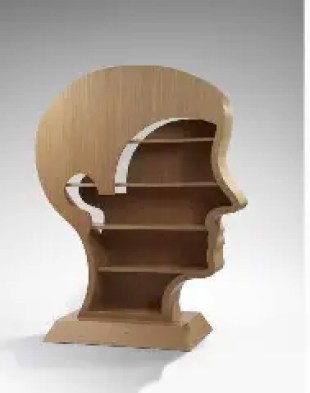 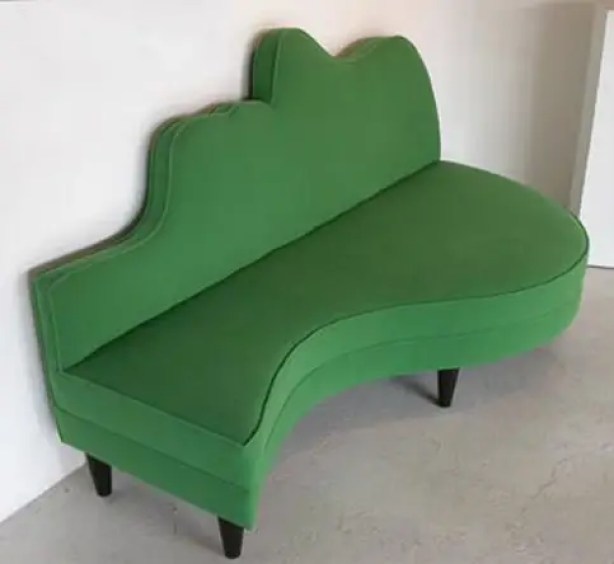 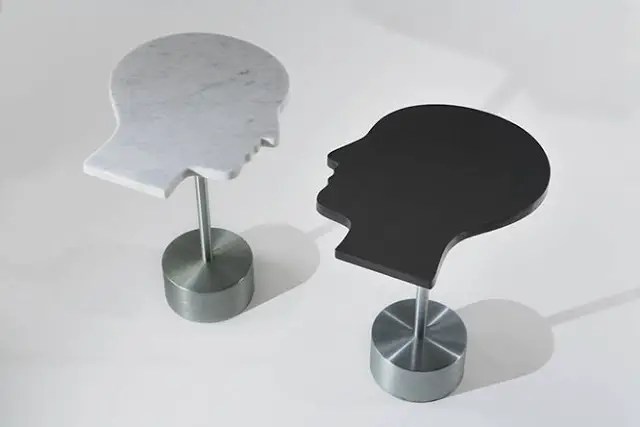 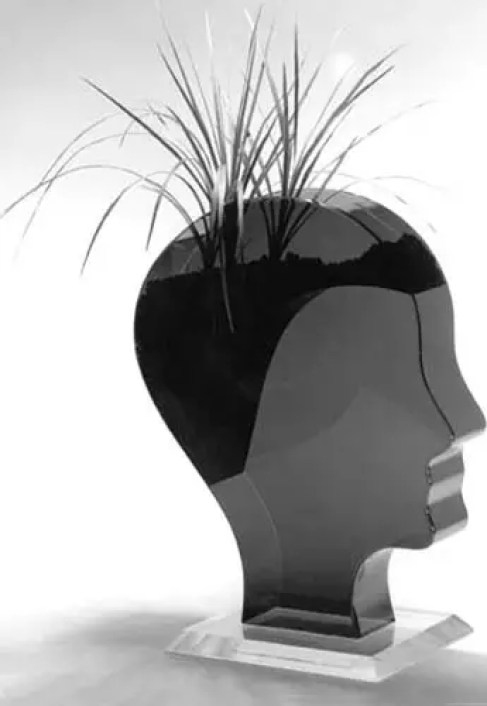 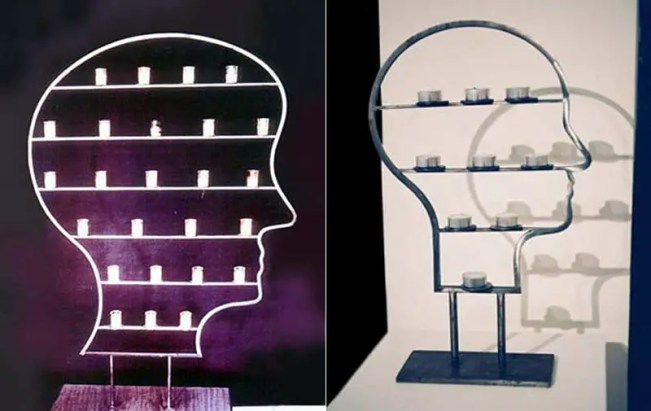 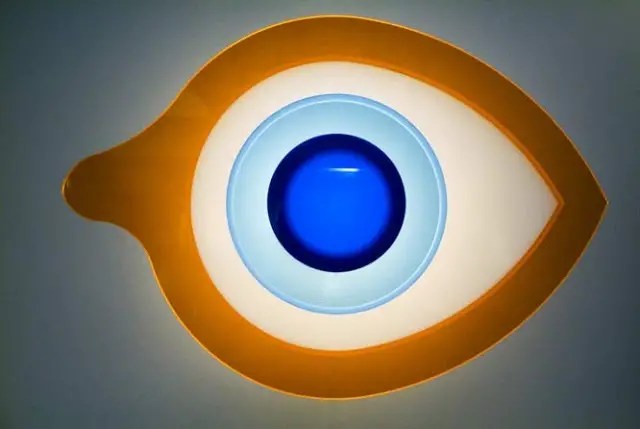 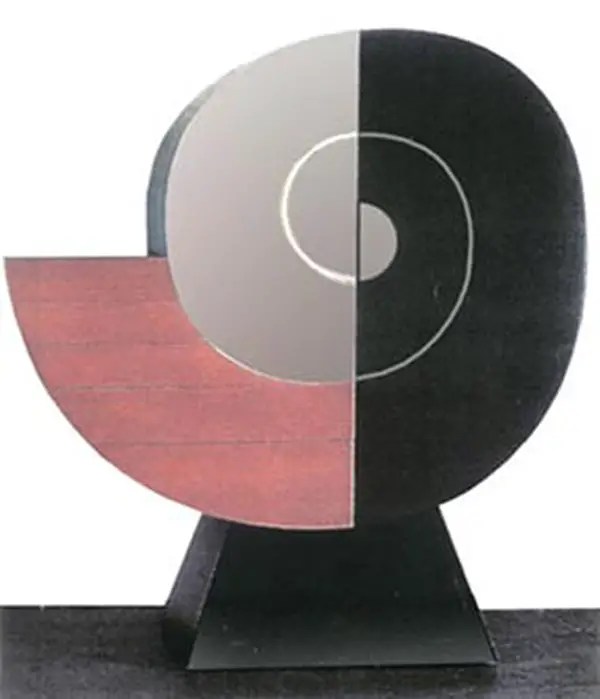 A bit about her:
In the thirty years since her first exhibitions, Nicola L. has returned to the body on numerous occasions, producing extremely limited editions of lamps, see-through planters, aquariums, storage containers, tables, and her famous “Femme Commode” and “Femme Coffre Fort”.

She had her first show at Daniel Templon Gallery Paris in 1969, followed by many exhibitions in european galleries and museums, with also a show in New York at Wadell Gallery in 1973. She moved to New York in 1979 where her functional work was featured between 1986 and 2004 in numerous galleries including: Alan Moss, Vrej Baghoomian, Peder Bonier, Wooster Projects and also recently at Twentieth Gallery in L.A. She is currently showing her work at Galerie Patricia Dorfmann, Galerie Pierre Alain Challier, and Galerie Catberro in Paris. Her last show in New York City was a retrospective at Ingrao Gallery in 2006.

Nicola’s work is frequently featured in auctions at Christie’s, Sotheby’s, and Bonhams & Butterfield. Her work is part of the permanent collections of the Museum of Beaubourg, Antwerpen Museum of Contemporary Art, The Museum of Modern Art of Glasgow, The Collection of The Frac Bretagne and many private American and European collections. She is also continuing the performance with The Blue Cape, named now “The Blue Cape Of Human Rights“. 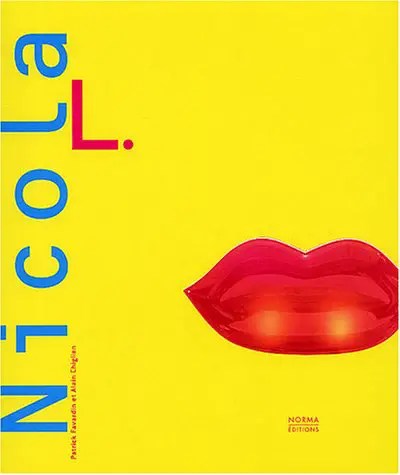 The above book is available in French only, buy it here. Learn more about Nicola here and see more of her work here.