Published for the first time in 1964, the 2015 edition of the coveted Pirelli Calendar by Steven Meisel, Calendar Girls, brings the total number of their calendars to 42, by 33 different photographers (9 have produced two editions).The following images are NSFW. In an intense five-day shoot last May in a New York studio, Steven Meisel brought the absolute centrality of women back to the Pirelli Calendar in its most classic format. 12 months in 12 shots (plus the cover). In addition to being one of the sexiest, the 2015 Pirelli Calendar includes a dead ringer for Brigitte Bardot and the inclusion of the first plus-sized model. 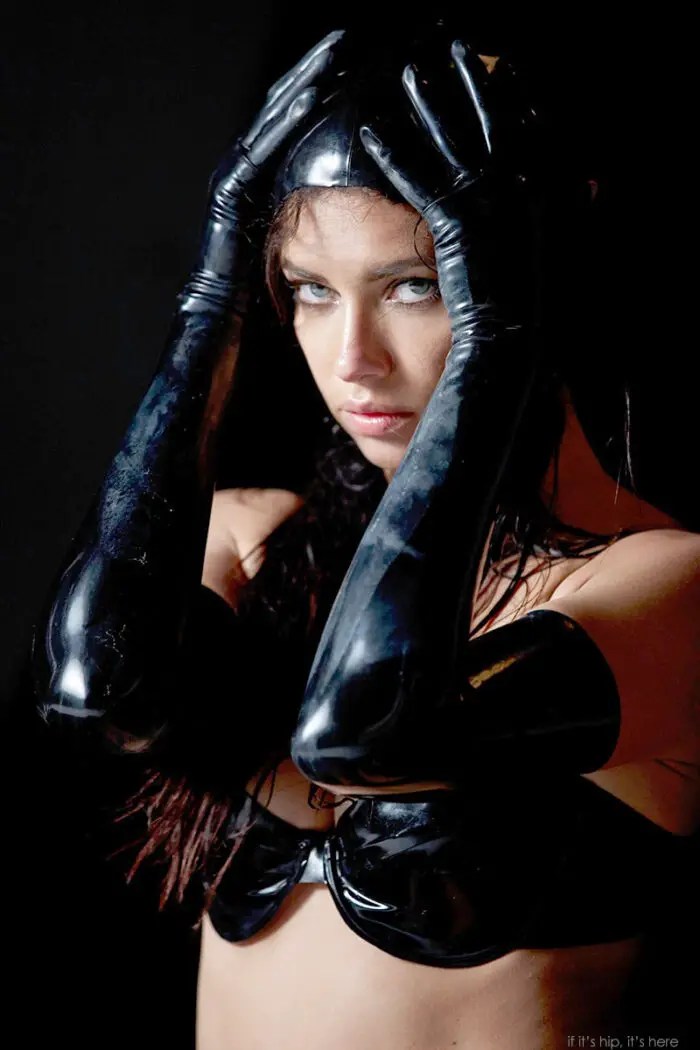 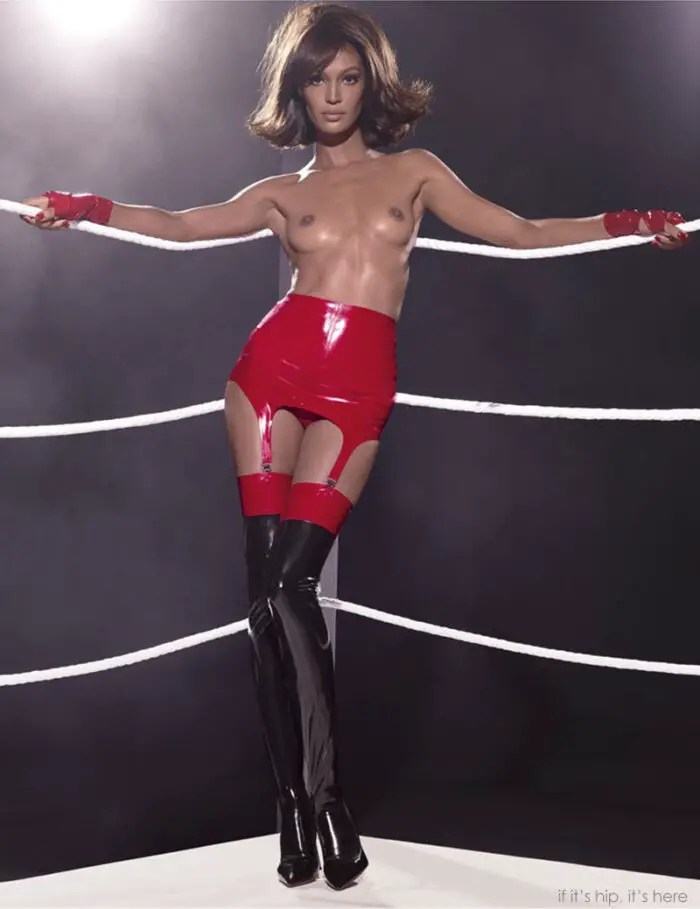 “In my opinion”, says Meisel, “these are the key aesthetic models of today’s world. They represent the stereotypes that the fashion and star system impose upon us right now. I didn’t want to make a conceptual calendar, or link it to some particular location, but rather to create 12 posters in which women, in all their sensuality, are the absolute protagonists of 12 very different images. Since I wanted to limit the use of clothes and accessories and since I had absolute creative freedom, I found it very exciting to play with the colours, the makeup, and the materials. It was a very rewarding experience.” 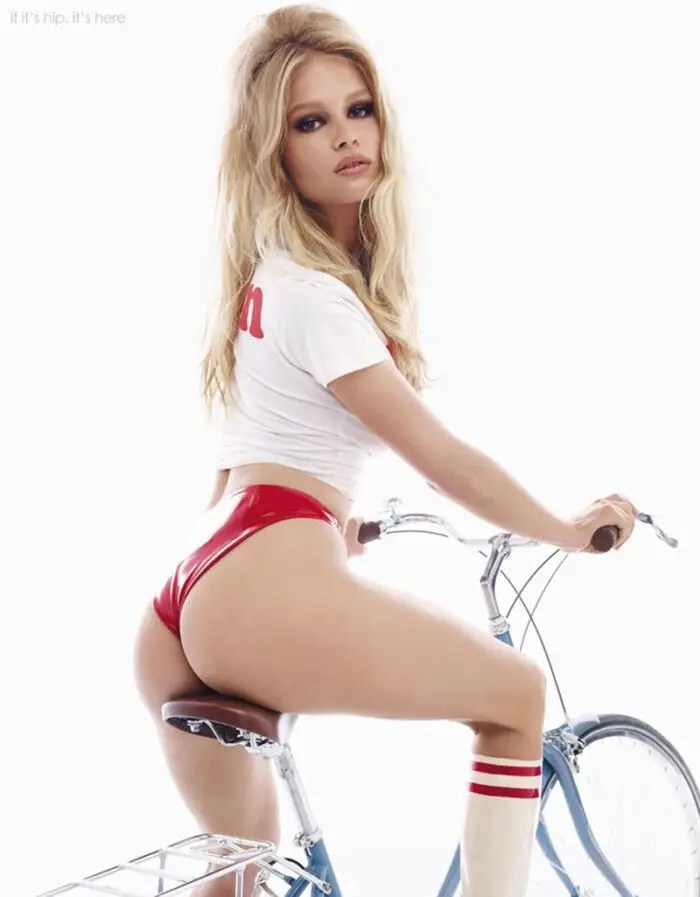 In his photographs, Meisel brings us some of the key aesthetic models of our time – advertising icons, stars of the silver screen, the explicit rebelliousness of fashion – once again demonstrating his great skill in transforming the subjects of his own images. The photographer was assisted in this work of transformation by the styling team led by Carine Roitfeld – the former editor of Vogue France and long at the forefront of the fashion system – and by Pat McGrath, one of the world’s most famous make-up artists. 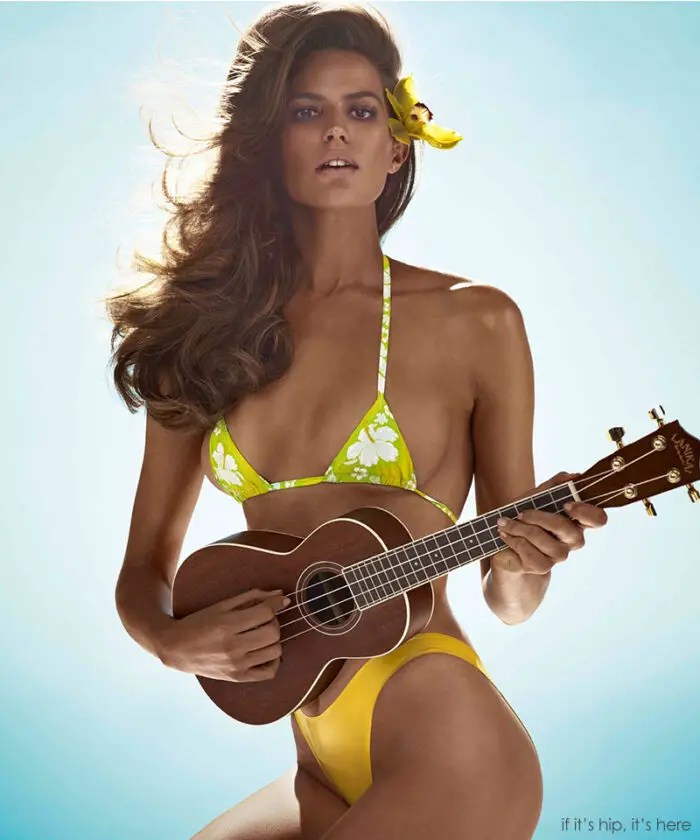 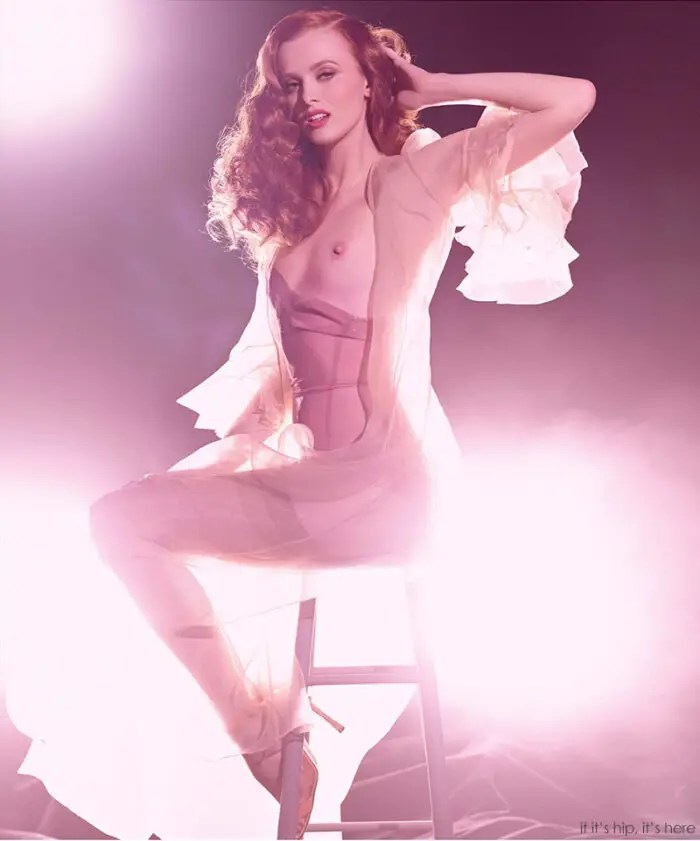 This year’s Calendar year is titled Calendar Girls 2015, and the 12 girls in question are top and emerging models: the Americans Gigi Hadid, Candice Huffine, Carolyn Murphy (who all appeared in the 1999 Calendar by Herb Ritts) and Cameron Russell, the Brazilians Isabeli Fontana (who was in the Pirelli Calendars by Bruce Weber in 2003, by Patrick Demarchelier in 2005, by Peter Beard in 2009, by Karl Lagerfeld in 2011, by Mario Sorrenti in 2012, and by Steve McCurry in 2013), Adriana Lima (who was in the 2005 Pirelli Calendar by Patrick Demarchelier and in 2013 by Steve McCurry) and Raquel Zimmermann. Then there is Karen Elson from England (photographed in 2006 by Mert and Marcus), the Puerto Rican Joan Small (in the 2012 Pirelli Calendar by Mario Sorrenti), the Russians Natalia Vodianova (also in the 2003 Pirelli Calendar by Bruce Weber, in 2004 by Nick Knight and in 2006 by Mert and Marcus) and Sasha Luss, as well as Anna Ewers from Germany. 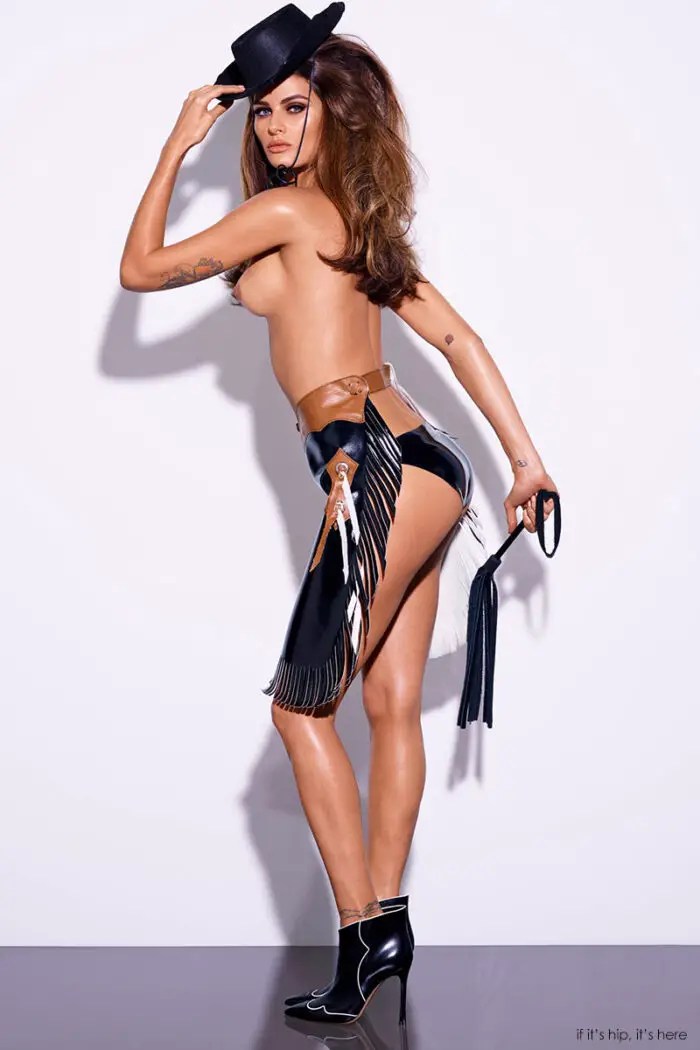 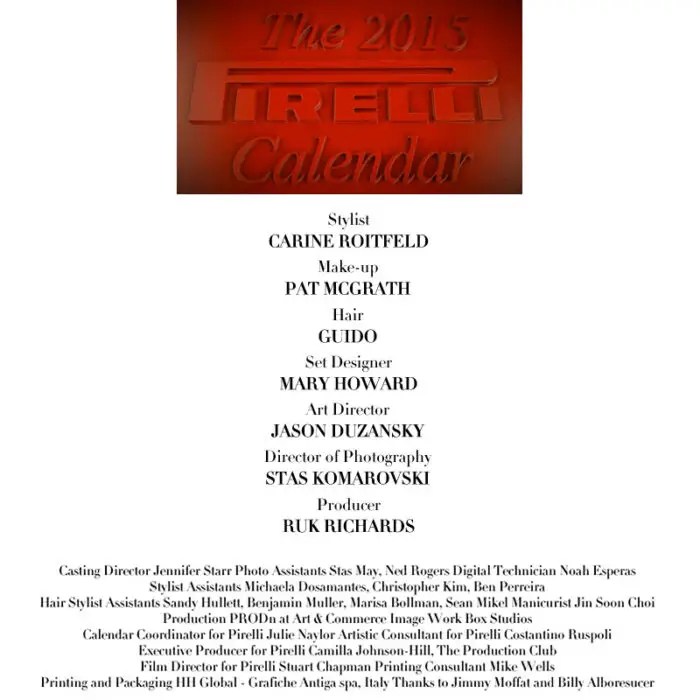 all information and photos courtesy of Pirelli

The American Flag Made of Toy Soldiers, Sneakers, Legos, Eyeglasses and More.