you are here: if it's hip, it's here » celebrities » celebrity deaths » The Earth Has Lost An Angel: Farrah Fawcett Loses her Battle with Cancer.

above: This 1976 poster of the beloved sex symbol sold a still unrivaled 12 million copies 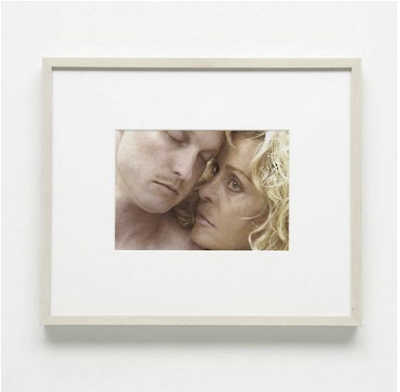 In January of 2008, I wrote a post about artist Keith Edmier and his unusual relationship with Farrah as well as his work inspired by her and their artistic collaboration as well as their sculptures of one another. 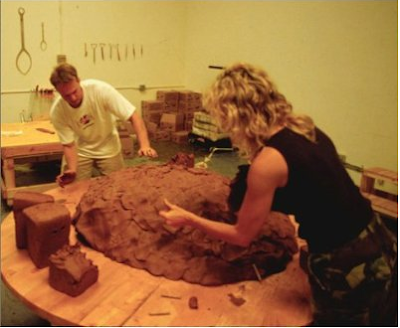 Read about their work together, their book and see their sculptures of one another here.

May she rest in peace.
You can read about it here as well as see some photos from her life