you are here: if it's hip, it's here » farrah fawcett 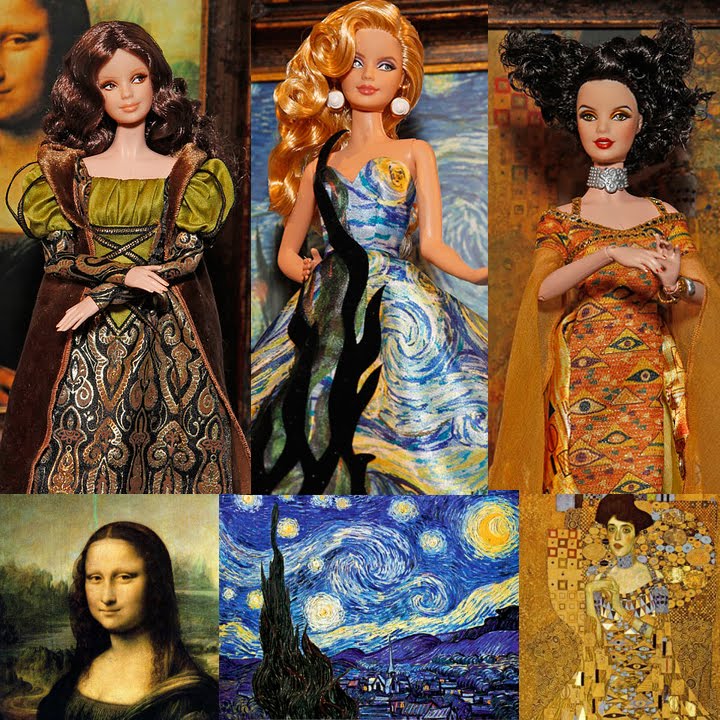 above: This 1976 poster of the beloved sex symbol sold a still unrivaled 12 million copies