you are here: if it's hip, it's here » Modern Architecture

Foundation Films production company owner Michael LaFetra has put his modernist masterpiece, the Schnabel Home by Frank Gehry, on the market for just under $15 million. Purchased in 2013 by LaFetra, who happens to restore architecturally significant homes himself, the unusual Brentwood abode was originally built in 1989 by Gehry and fully restored in 2010 by Broadway producer Jon Platt under Gehry’s watchful eye. END_OF_DOCUMENT_TOKEN_TO_BE_REPLACED

Robert Konieczny of KWK Promes, the architecture firm behind The Safe House, a wild fortress-like house with moving walls, continues to integrate unique thinking into their designs. END_OF_DOCUMENT_TOKEN_TO_BE_REPLACED 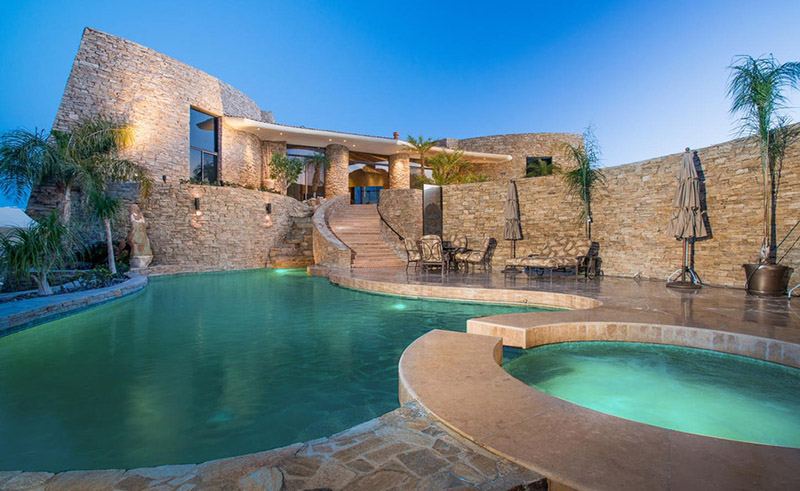 “La Piedra” is the name given to this 7,500 sq ft, 5 bedroom, 6 bathroom, stone hilltop home with breathtaking swimming pool that is presently on the market for just under $8 million. END_OF_DOCUMENT_TOKEN_TO_BE_REPLACED

Sited on the edge of a 70-meter high cliff, the plan of Holman House refers to Picasso’s painting The Bather. It contains a complex series of fluid living spaces set within a meandering perimeter that arcs, folds and stretches in response to sun, landscape and views. END_OF_DOCUMENT_TOKEN_TO_BE_REPLACED

Miró Rivera Architects, whose latest project is the Circuit of The Americas, the first purpose-built Formula 1 Grand Prix™ facility in the United States, is no stranger to fabulous residential design as well. END_OF_DOCUMENT_TOKEN_TO_BE_REPLACED 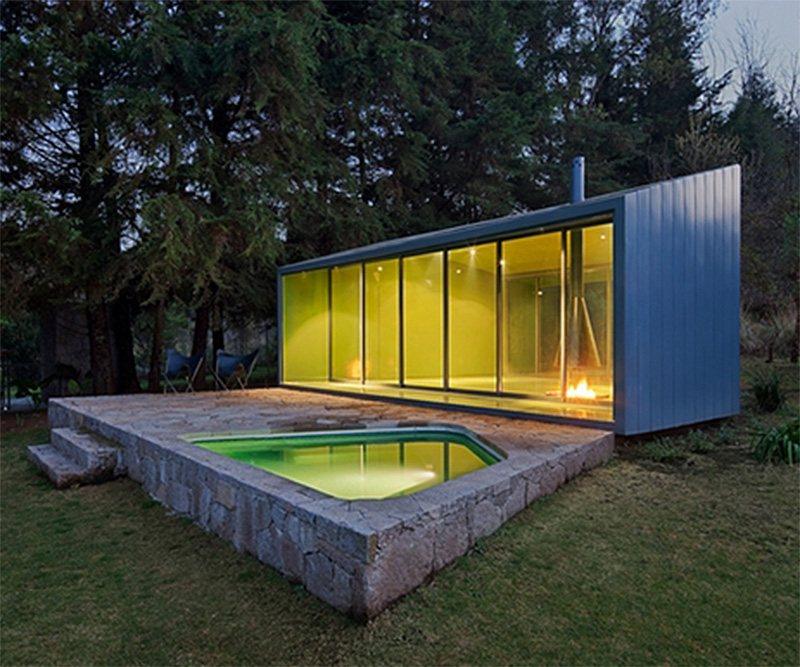