British street artist Banksy posted a new artwork on his Instagram account today along with some written words in support of the protests in the U.S. and all around the world demanding sweeping police reform and an end to racism. END_OF_DOCUMENT_TOKEN_TO_BE_REPLACED

As part of a massive art installation commemorating 100 years since the start of the First World War, The Tower of London moat has been transformed into a field of red ceramic poppies. The breathtaking installation by artist Paul Cummins, with setting by stage designer Tom Piper, has drawn massive crowds from across the U.K., as the nation celebrates Armistice Day. END_OF_DOCUMENT_TOKEN_TO_BE_REPLACED 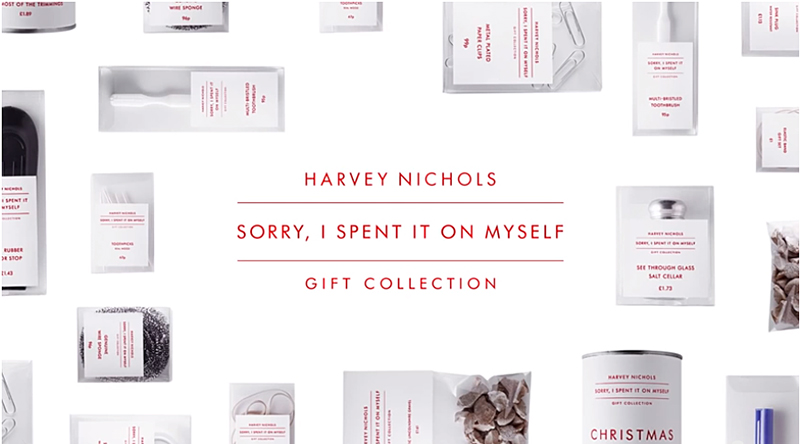 They say it’s better to give than to receive, but not at the marketing department in Harvey Nichols. Their new hilarious holiday campaign, ‘Sorry, I Spent It On Myself’ offers a range of ‘Ultra Low Net Worth’ (ULNW) gifts for those customers who understand that a little something for their nearest and dearest means a bigger something for themselves. END_OF_DOCUMENT_TOKEN_TO_BE_REPLACED

Earlier this year, 94 Baker Street launched The Apple Apartments. A boutique, luxury development of 5 apartments within a building that formally housed the Beatles’ Apple Records and Apple Boutique. END_OF_DOCUMENT_TOKEN_TO_BE_REPLACED

For the past few years, the first LEGO Certified Professional in the UK, Duncan Titmarsh of Bright Bricks, has created large LEGO sculptures for Christmas and displayed them in various public venues in the UK. END_OF_DOCUMENT_TOKEN_TO_BE_REPLACED 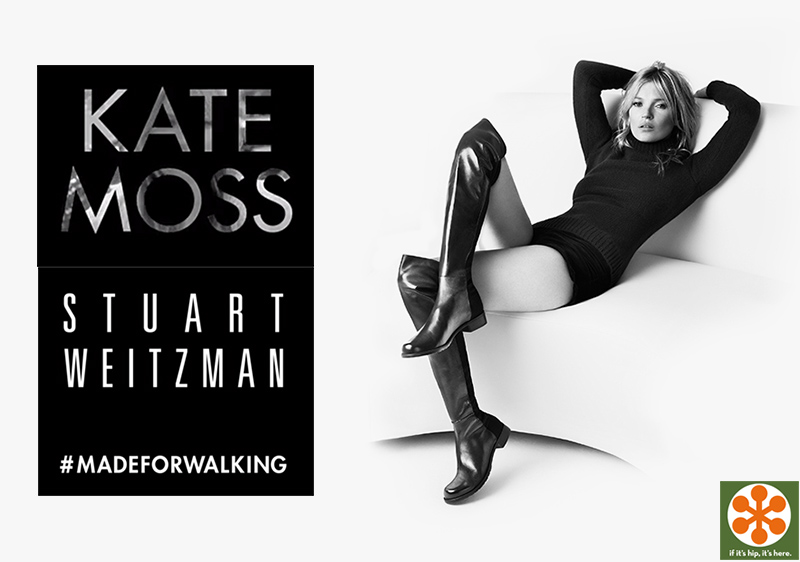 Shot by Mario Testino, this 2 minute and 18 second black and white short film (or long commercial, if you prefer), Made For Walking, is part of the 2013 Fall ad campaign for Stuart Weitzman in which supermodel Kate Moss struts her sexy stuff through the streets of London turning the heads of everyone from kissing couples to a transgender waitress. END_OF_DOCUMENT_TOKEN_TO_BE_REPLACED

The Stanhope Gardens Apartment by Riet Eeckhout is an extraordinary 3-4 bedroom residence that occupies the top three floors of a magnificent Grade-II listed building on one of South Kensington’s most prestigious garden squares (private access granted). It has a dramatic and imaginative interior designed by the architect Riet Eeckhout. END_OF_DOCUMENT_TOKEN_TO_BE_REPLACED

Marc Cameron and photographer Mark Brown teamed up to create a series of “Light Painted” sports cars shot at well known locales in London. The Light Graffiti Supercars by Marc Cameron and Mark Brown initially launched in November 2009, the ongoing project continues as they add more and newer cars to their series, including a series of F1 (Formula One) race cars. END_OF_DOCUMENT_TOKEN_TO_BE_REPLACED