Marc Cameron and photographer Mark Brown teamed up to create a series of “Light Painted” sports cars shot at well known locales in London. The Light Graffiti Supercars by Marc Cameron and Mark Brown initially launched in November 2009, the ongoing project continues as they add more and newer cars to their series, including a series of F1 (Formula One) race cars. END_OF_DOCUMENT_TOKEN_TO_BE_REPLACED 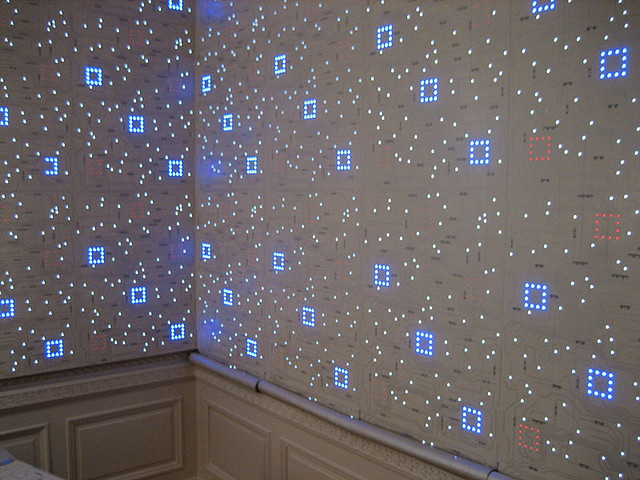 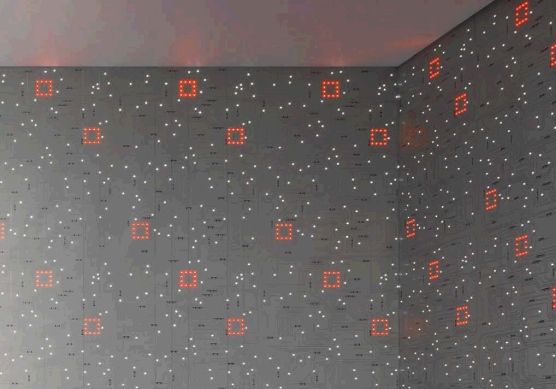 For three years Architects Paper and lighting designer Ingo Maurer worked together to support the work on LED wallpaper. END_OF_DOCUMENT_TOKEN_TO_BE_REPLACED

Pukas, who has the biggest surfboard factory in Europe, designed some special awesome colored LED surfboards. Along with Juan Mari Indo, they developed the technology and aesthetics of the lightweight glowing boards and sent them off to some surfers to try them out. END_OF_DOCUMENT_TOKEN_TO_BE_REPLACED