you are here: if it's hip, it's here » fashion advertising

I missed this ad campaign last year and suspect many of you did as well given the shrinking number of magazine purchases. If it appeared online, it escaped me. That said, I’d like to share with you last year’s S/S Hugo Boss ad campaign for its beautiful fashion photography, design and art direction. END_OF_DOCUMENT_TOKEN_TO_BE_REPLACED

With bright yellow hair, lots of cuffs and clutching a doll in her likeness, Kate Moss is the star of the 2014 Spring Summer ad campaign for Alexander McQueen – her first time appearing in ads for the brand.Shot by the fabulous Steven Klein, the images are accompanied by a short film (later in the post), also directed by the photographer. END_OF_DOCUMENT_TOKEN_TO_BE_REPLACED 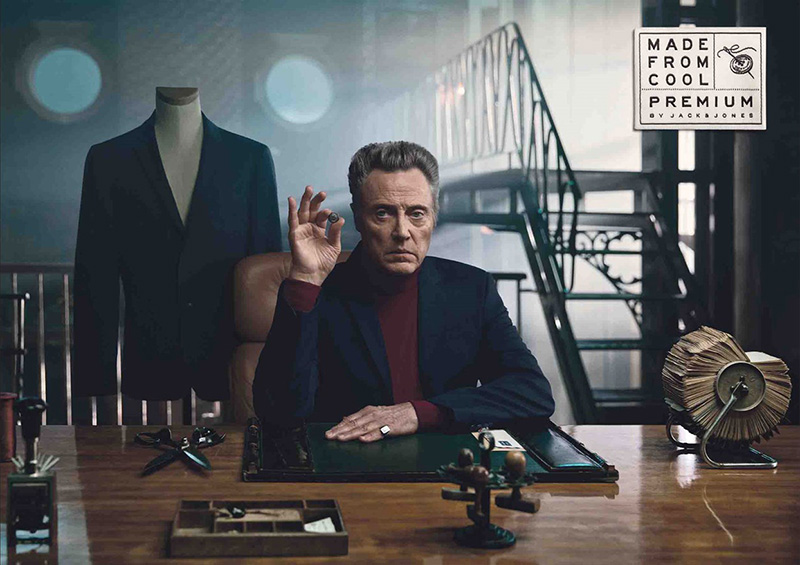 British GQ reports that “Premium by Jack & Jones – the Denmark brand’s preppy, tailoring-based offshoot – has unveiled none other than Christopher Walken as the face of its new autumn/winter campaign. END_OF_DOCUMENT_TOKEN_TO_BE_REPLACED 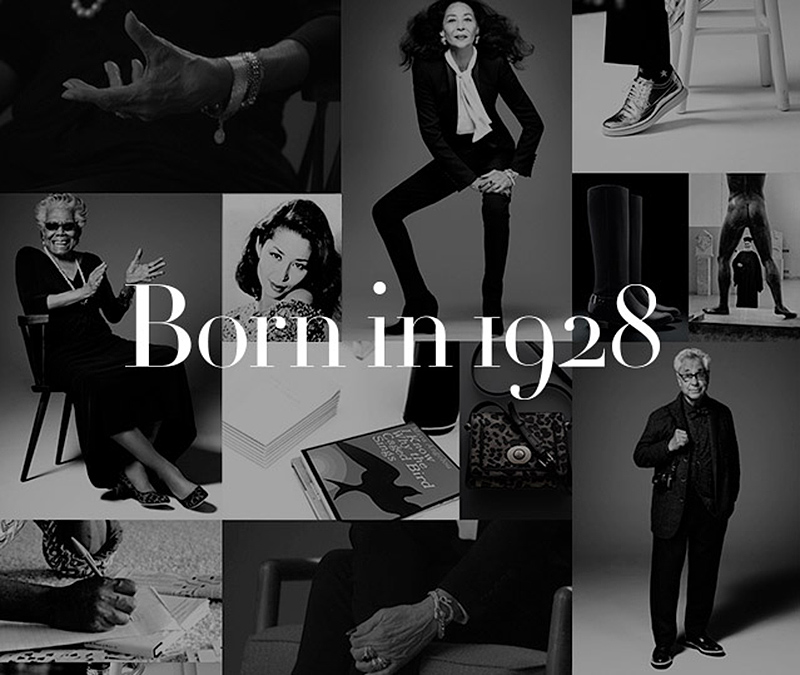 In 1928 Trafton Cole and Eddie Haan created the Cole Haan brand and to celebrate their 85 year history, they’ve launched a campaign, “Born in 1928”, photographed by Daniel Jackson. END_OF_DOCUMENT_TOKEN_TO_BE_REPLACED 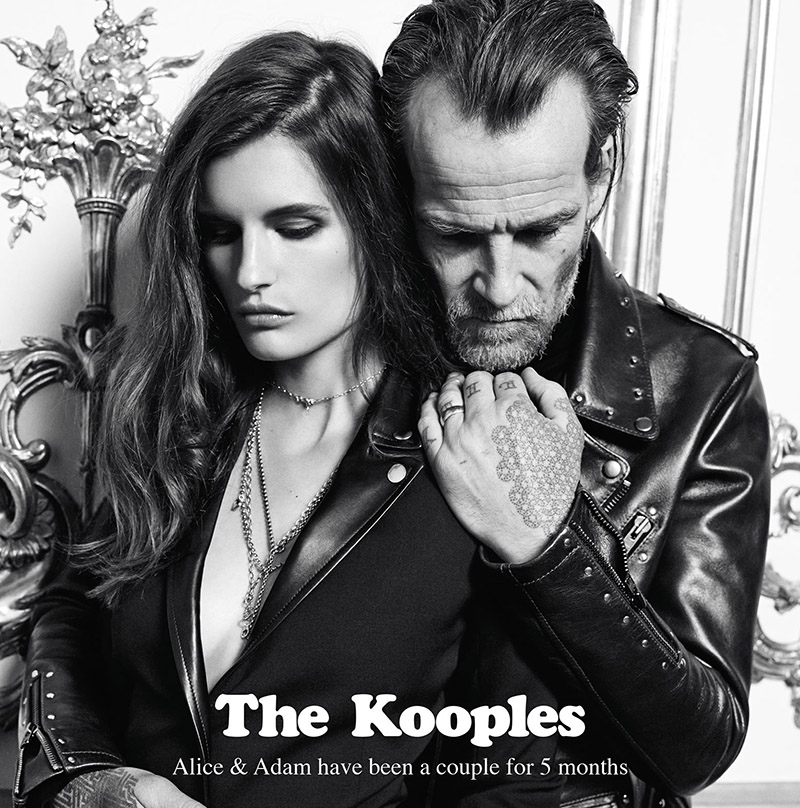 The Kooples Latest Ad Campaign. Ultra hip French fashion brand The Kooples have been featuring couples dressed to kill in their ad campaigns for the past few years. END_OF_DOCUMENT_TOKEN_TO_BE_REPLACED 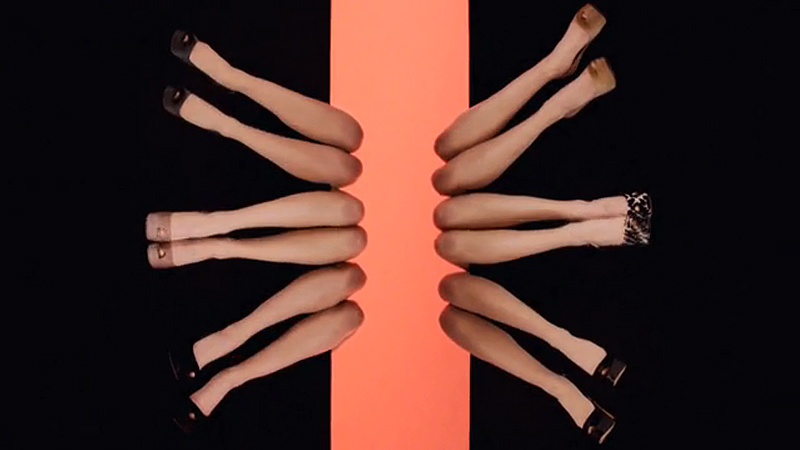 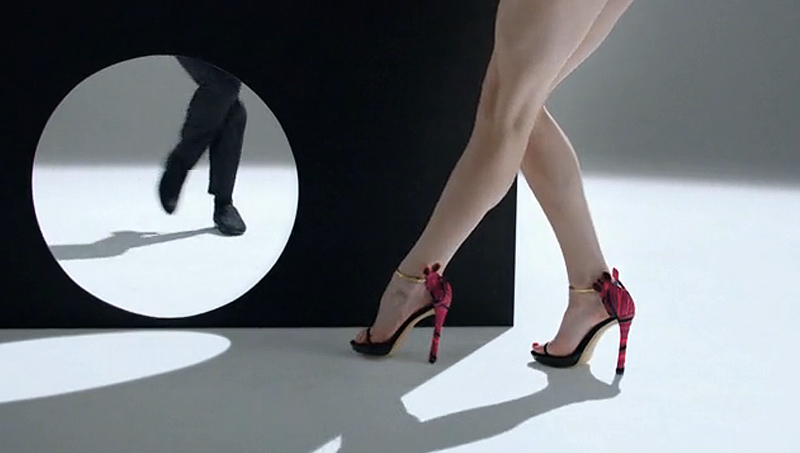 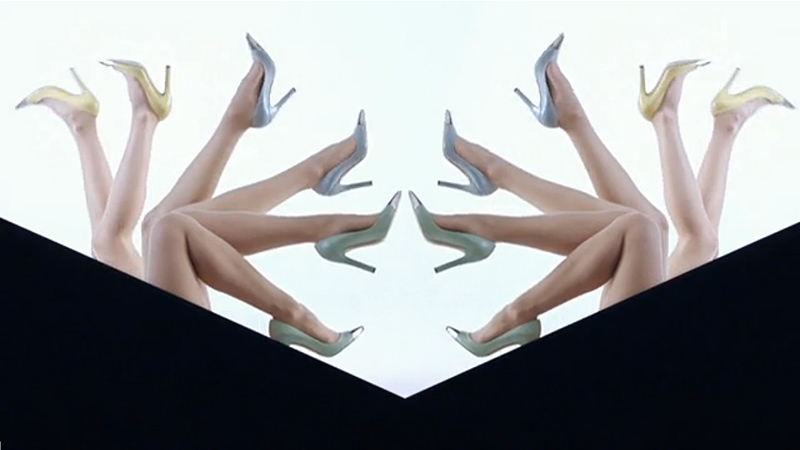 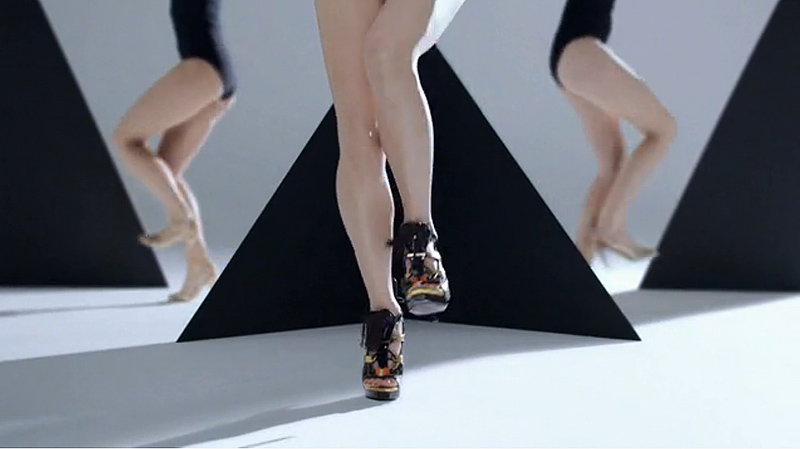 Just a little fun branded content for you. From their recent collection of shoes to past designs that have marked the House’s fashion history, this digital film, directed by Lisa Paclet for Louis Vuitton has some kick.

Like their shoes? You can discover their most current shoe selection here. 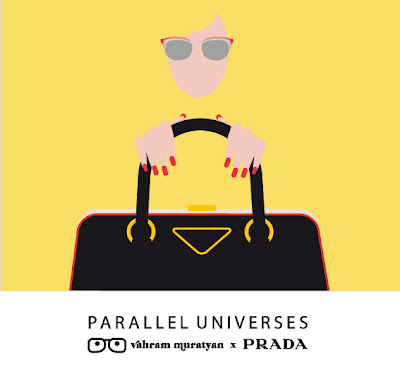